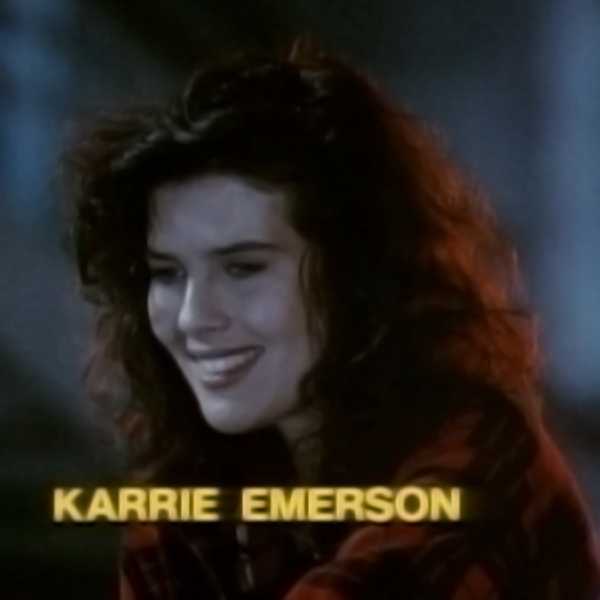 Karrie Emerson is an American actress best known for her roles in Evils of the Night (1985) and the Roger Corman film Chopping Mall (1986). 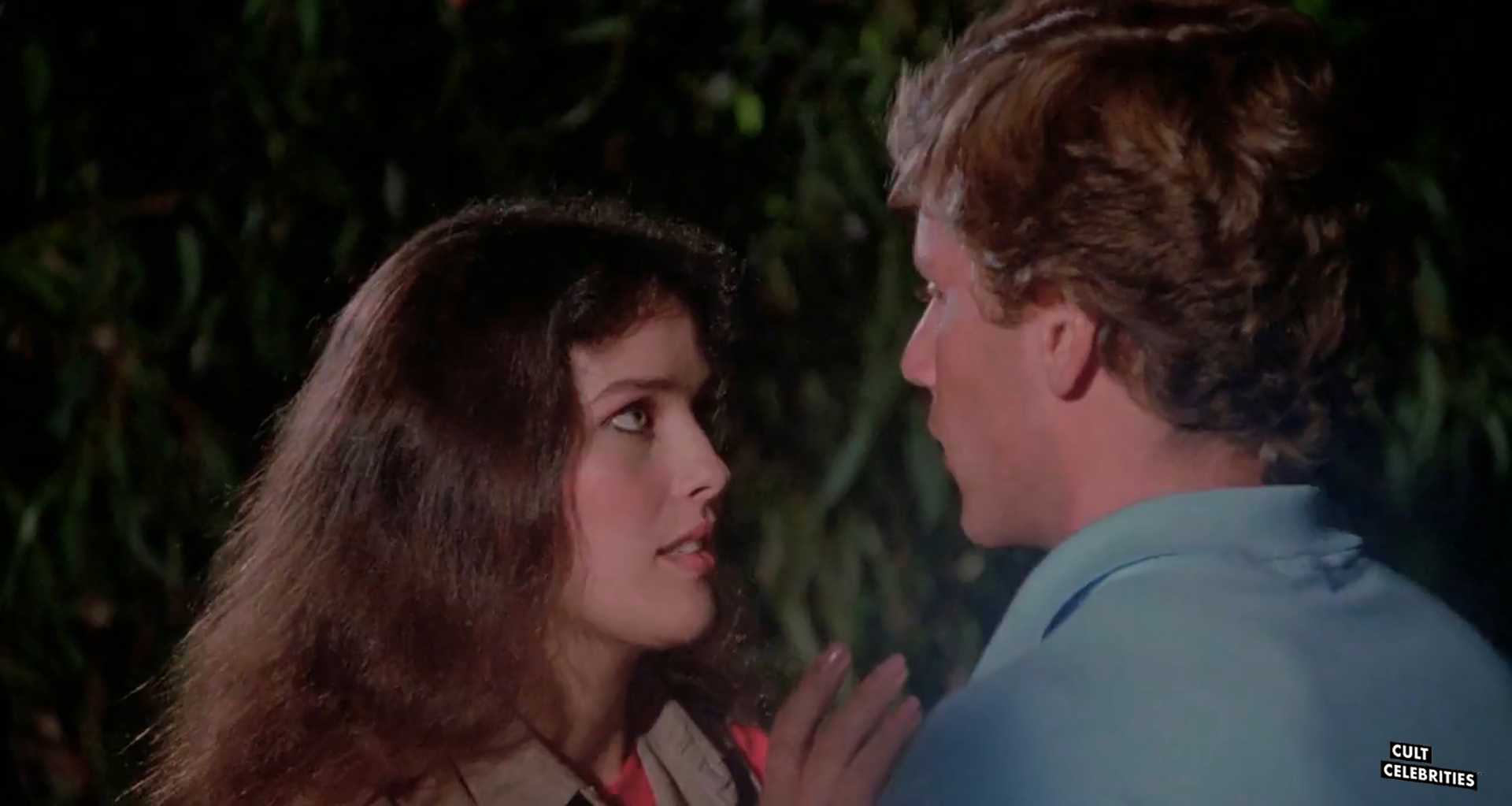 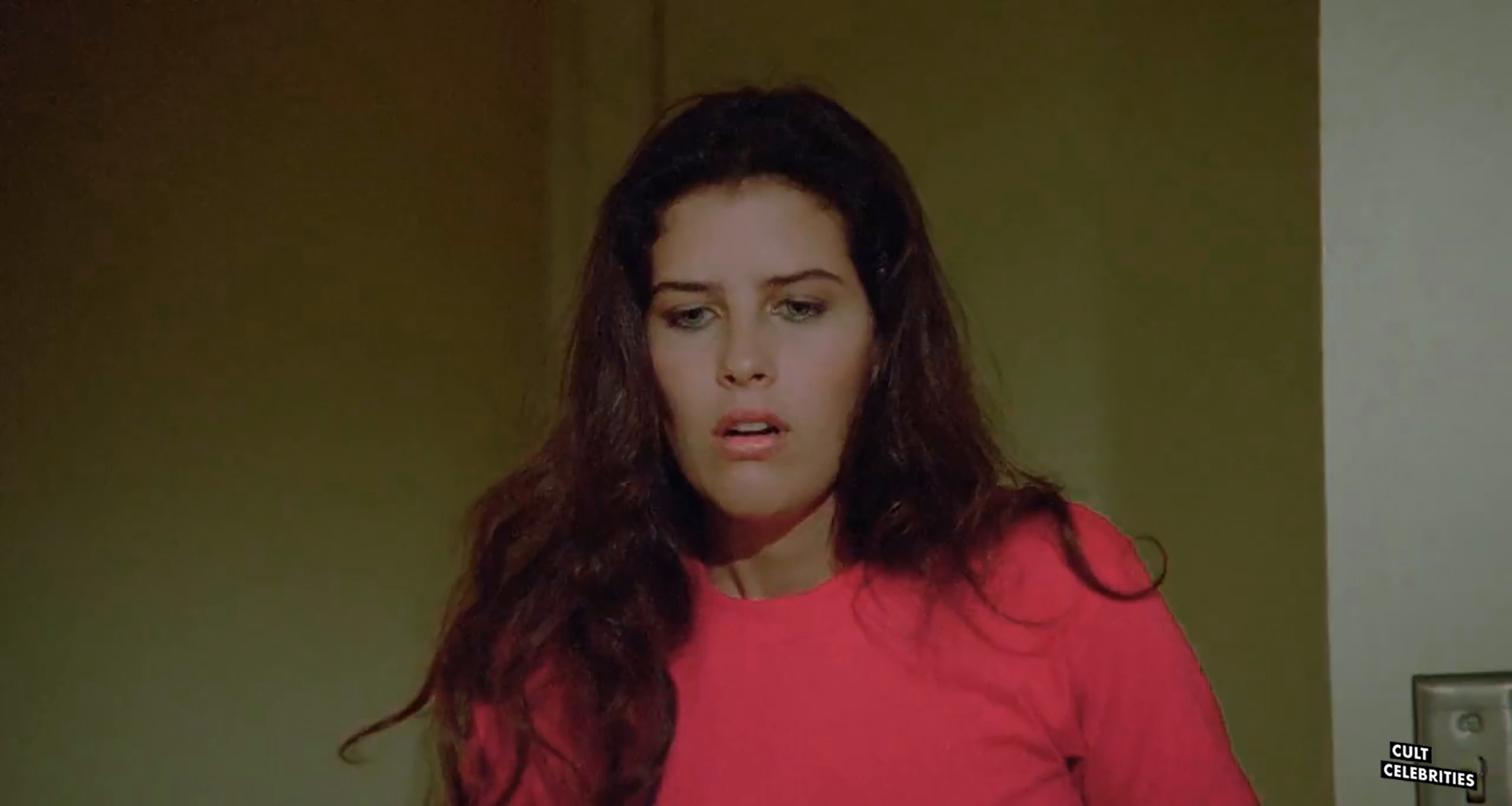 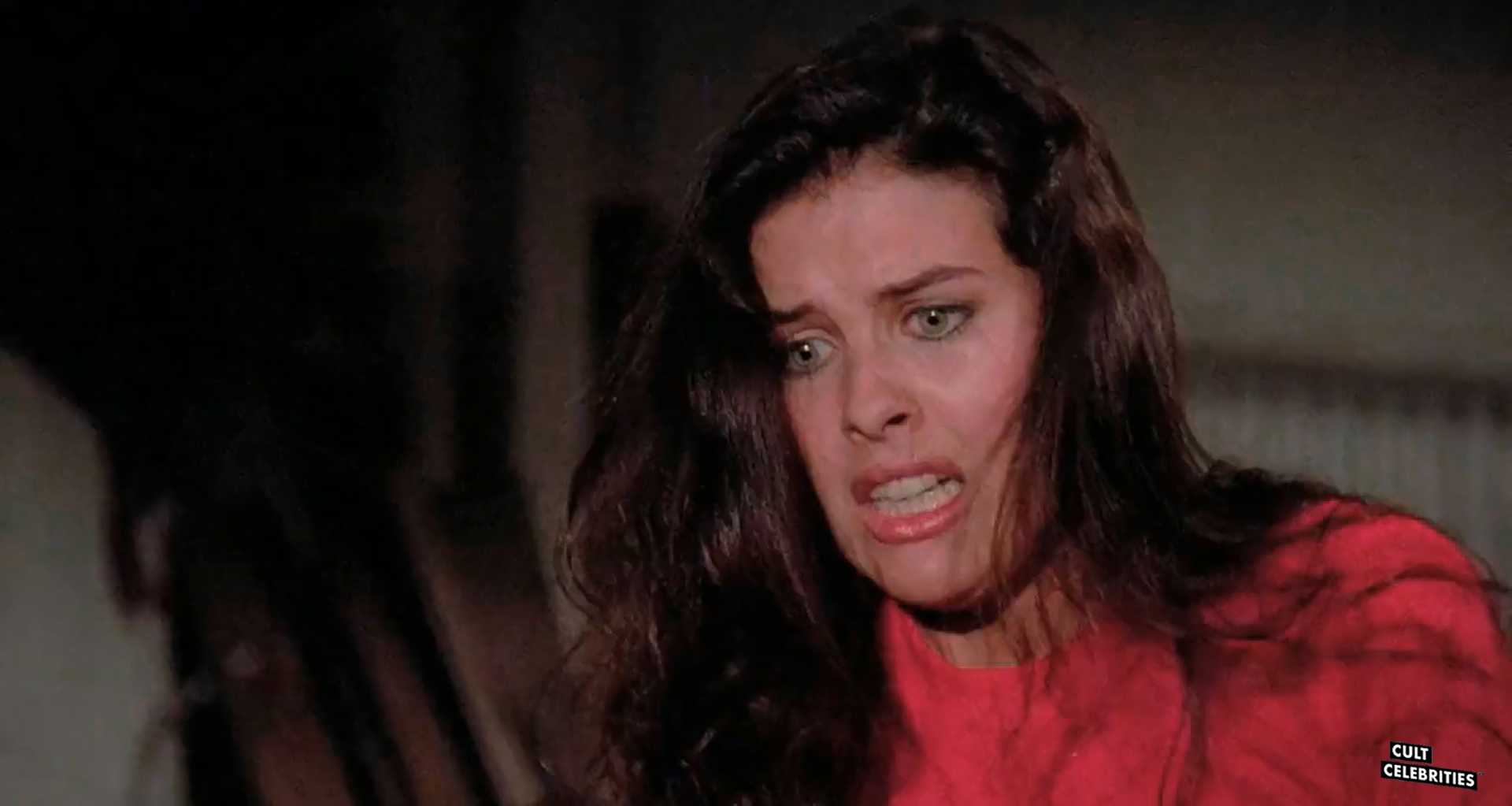 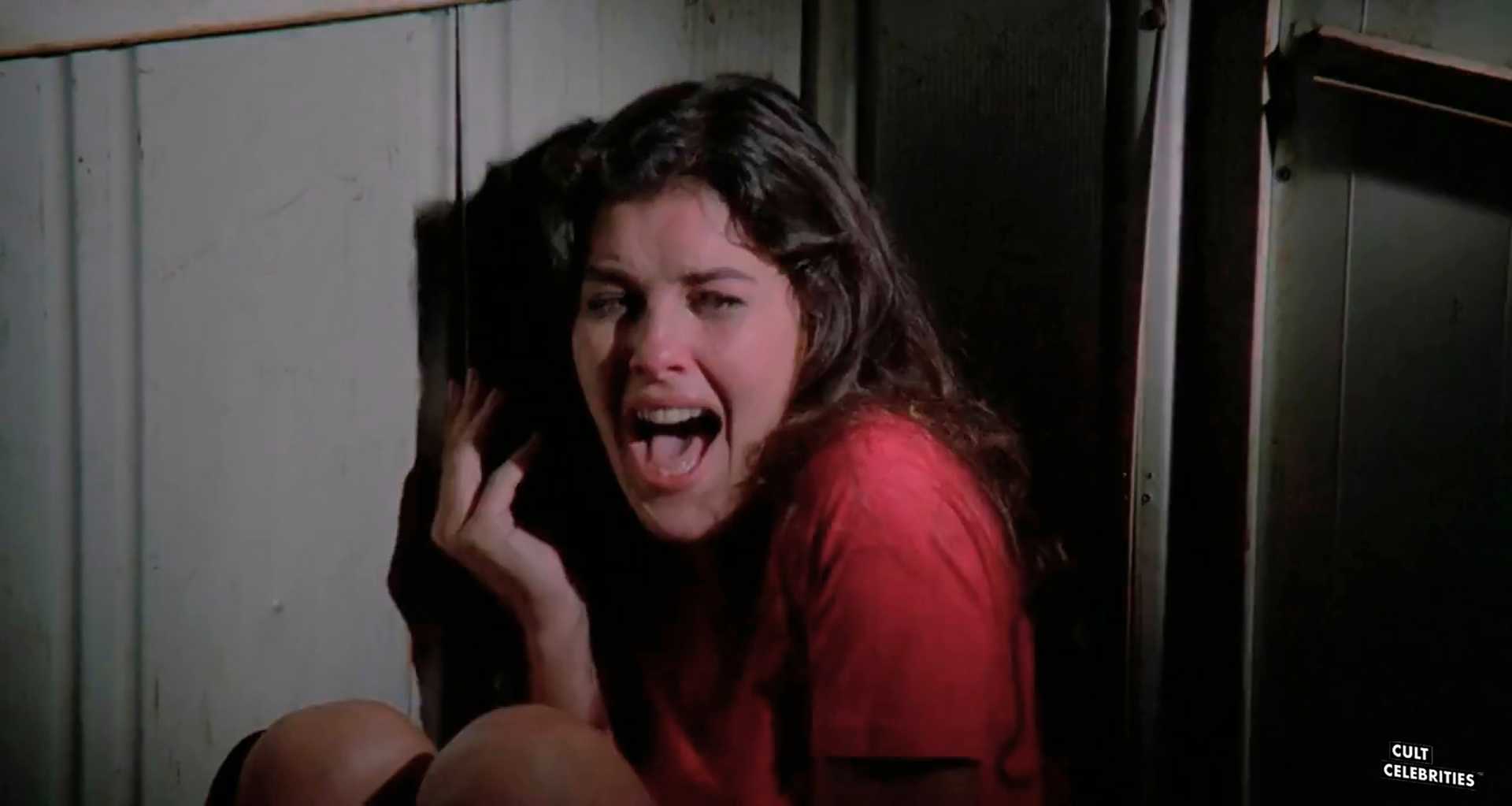 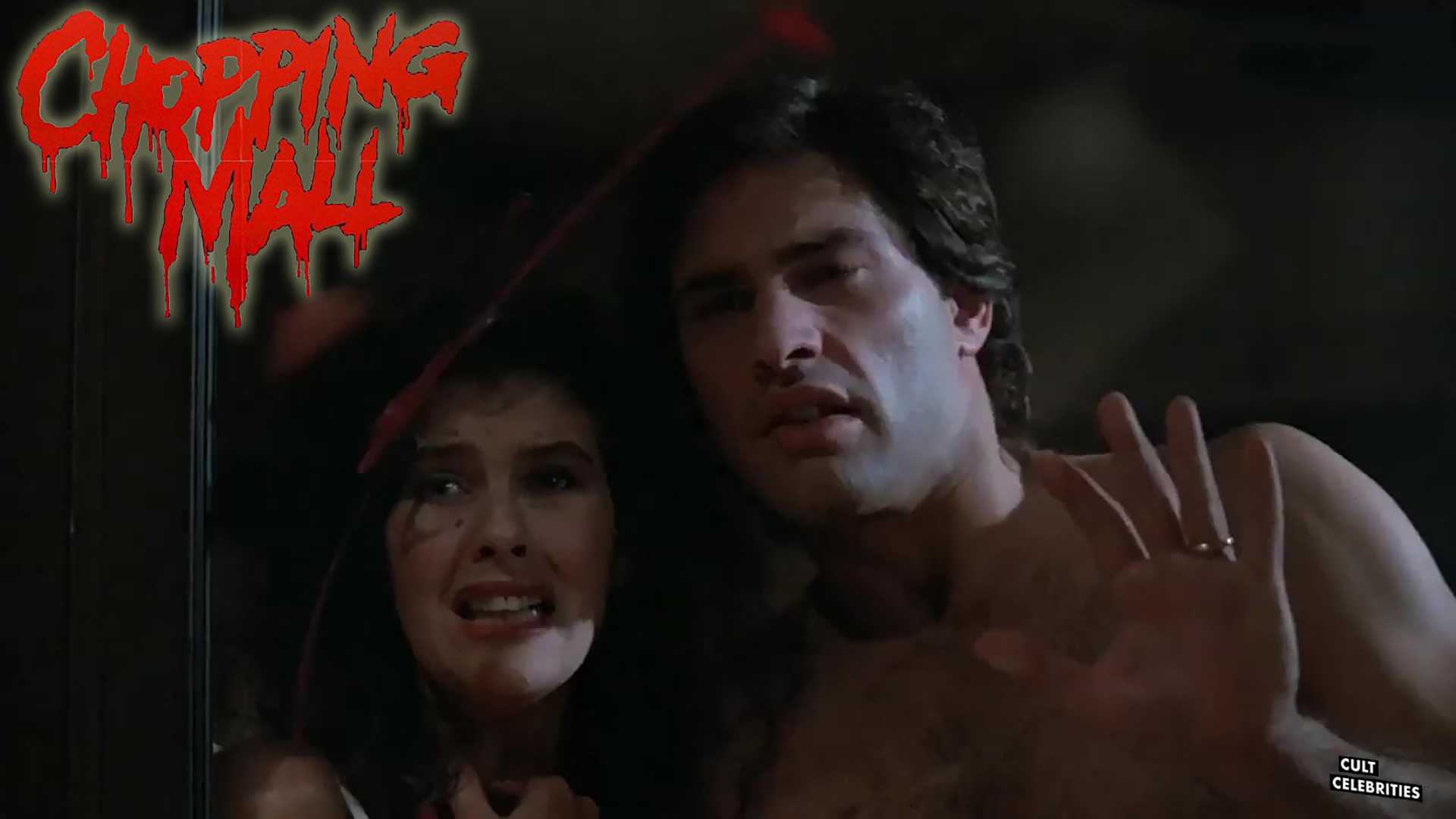 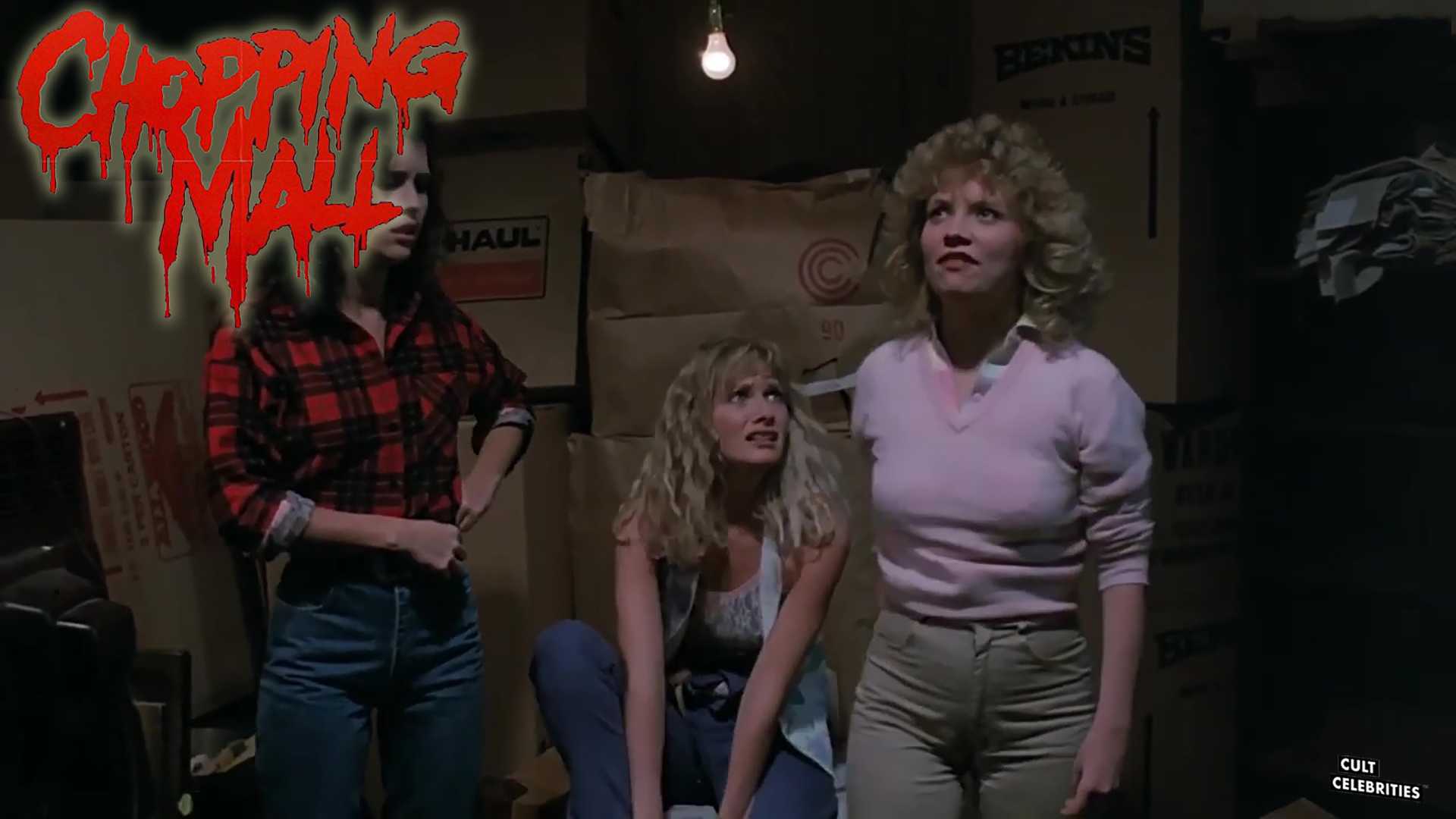 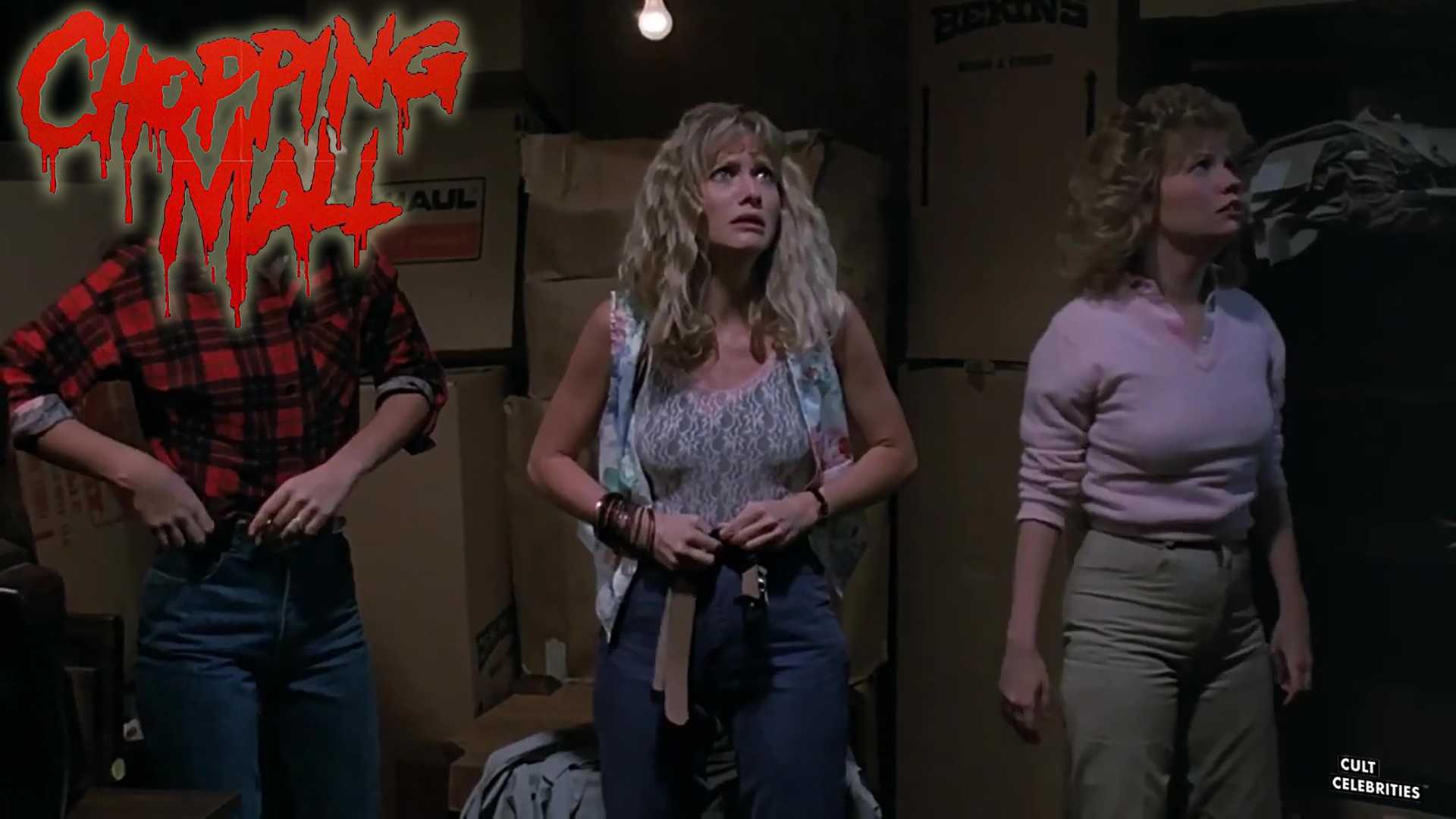 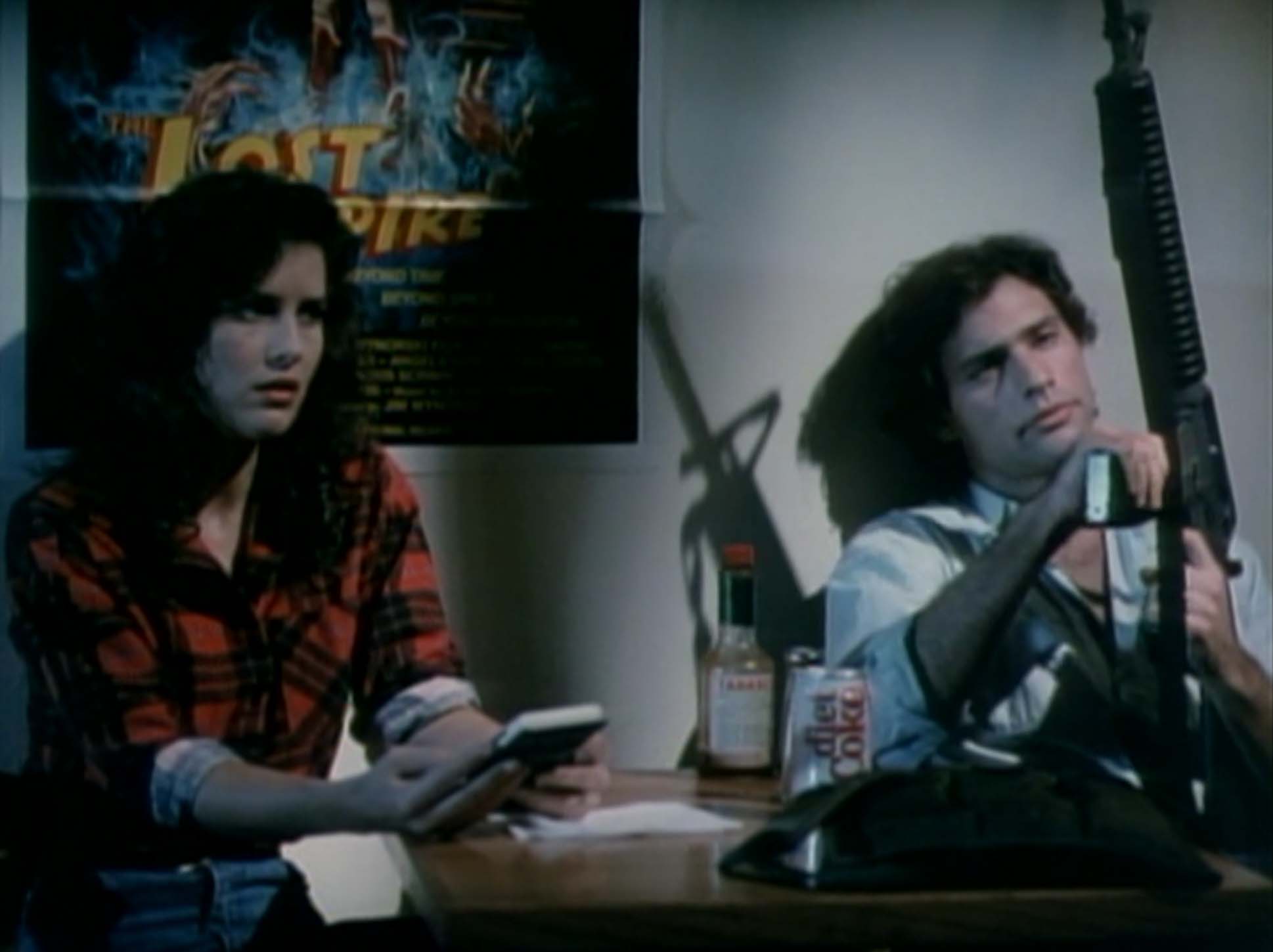 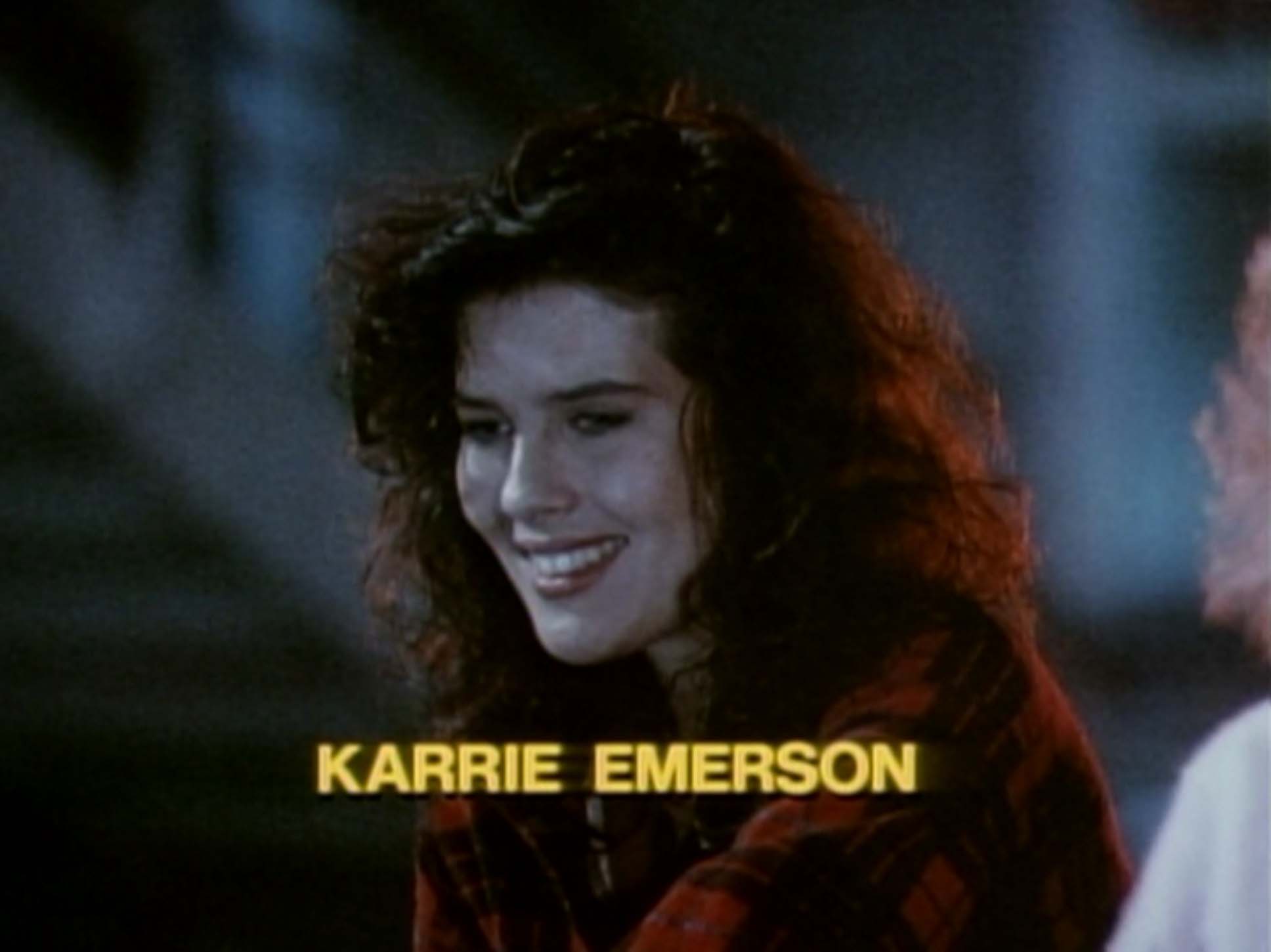 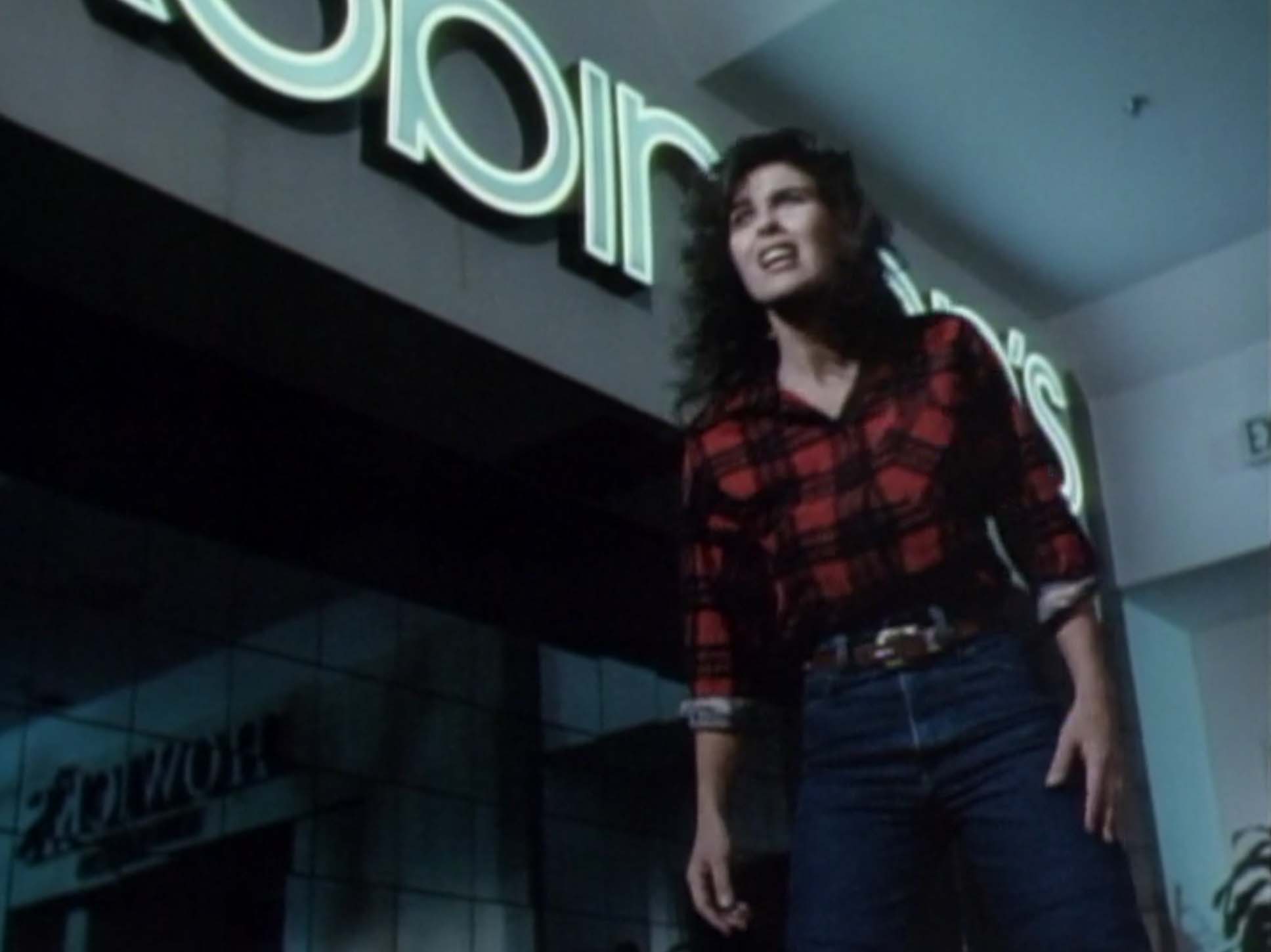