Most people are chronically forgettable. Not Théo Cohan.

With crystal clear persuasion she buys a place in your memory.

The cure for a grey little life. Like a gin ricky on a sun soaked beach. 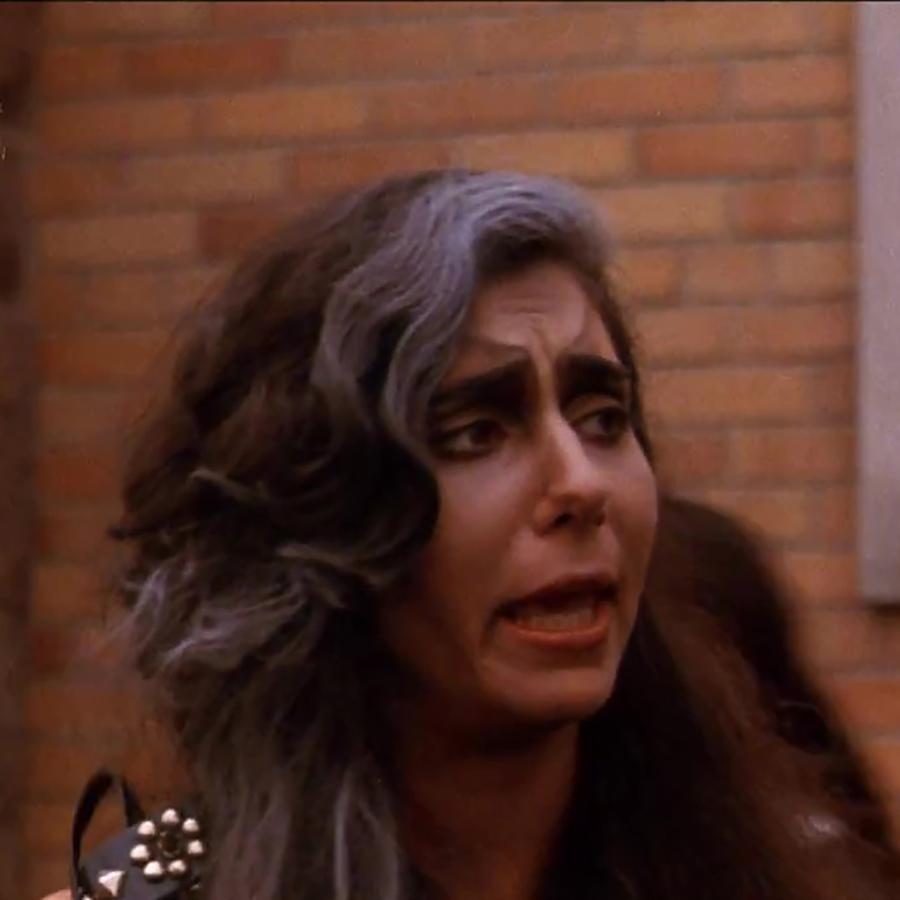