Brad Dunker is known for classic Troma films as Class of Nuke ‘Em High (1986) where he played Gonzo.

Every time I watch it I’m always blown away like dandelion spores in the summertime at how much enjoyment and unbridled happiness it gives me. 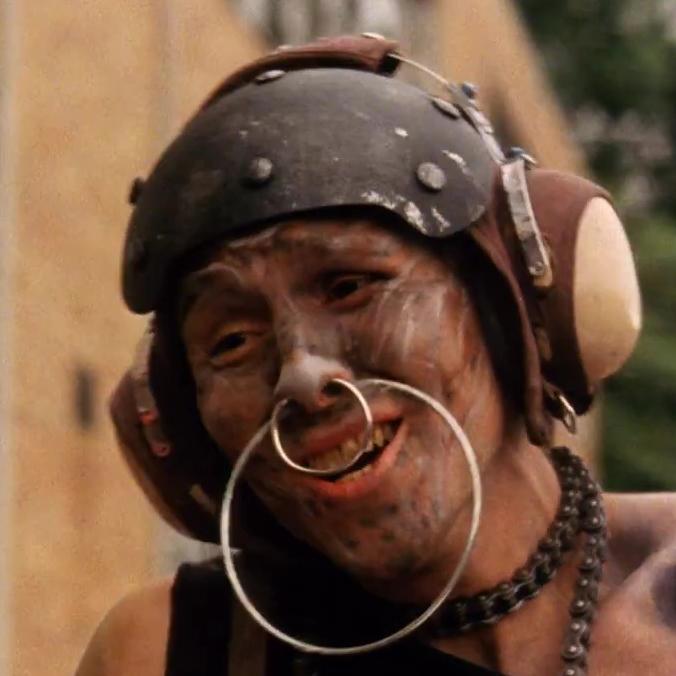