The 1986 film Robot Holocaust is a low-budget post-apocalyptic science fiction film. It was filmed in New York City by director Tim Kincaid. The film was produced by Charles Band.

The movie is set in a dystopian city named New Terra, which is supposedly a post-apocalyptic city ruled by the Dark One, a mysterious power who rules after the Great Robot Rebellion of ’33.

The surviving humans are Air Slaves, who fuel the mechanism that keeps the Dark One in health. The power generated from this machine clean the air.

A human named Neo (played by Norris Culf), a wanderer from the wastelands, comes to New Terra accompanied by a robot. He meets a woman, Deeja (played by Nadine Hartstein) who convinces him to help her rescue her father, a scientist who has developed a method to defeat the Dark One.

Neo and his ragtag band of compatriots travel to the power station to destroy the Dark One.

Valaria (played by Angelika Jaeger) is the Dark One’s evil assistant, who battles them in order to prevent them from destroying the Dark One. 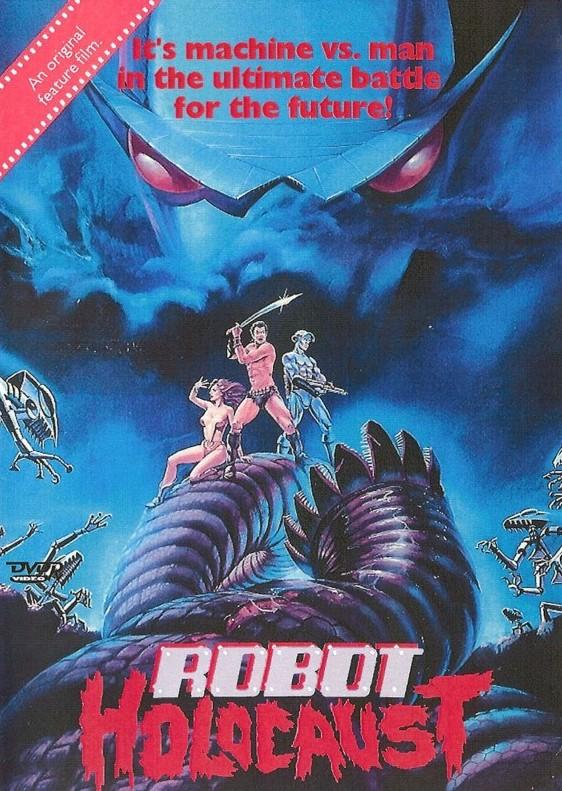