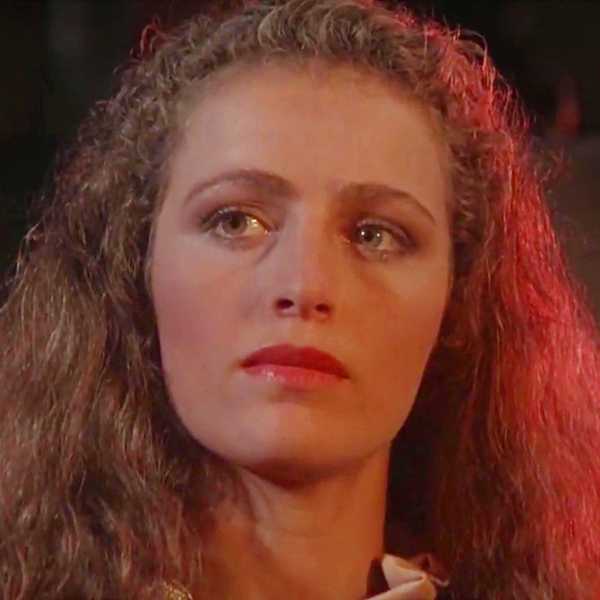 Nadine Hartstein (sometimes credited as Nadine Hart) is an actress known for her roles in such films as Robot Holocaust (1986) – where she costarred with Norris Culf and Angelika Jaeger -and Necropolis (1986) with LeeAnne Baker.

Both films being produced by Charles Band and directed by Tim Kincaid.

Nadine Hartstein was born in Israel. Her father, an economist for the United Nations, traveled extensively so she grew up around the globe, including in Liberia and Sri Lanka.

She graduated from Fordham University (a Jesuit university in New York City) that touts other such alumni as Amanda Seyfried and Vince Lombardi.

She had a short stint as an actress in various B movies throughout the 1980s.

After this, Nadine has since had a long career in real estate in New York City.

She is fluent in both French and English as well as her native language of Hebrew.
A parenthetical aside: Hebrew is written from right to left.
Making the level of difficulty in gaining fluency in multiple languages that much more impressive.
A fact which surely connotes the sterling intellect of the fair miss Hartstein.

Today she lives in NYC in Greenwich Village.

Nadine has starred in these films: 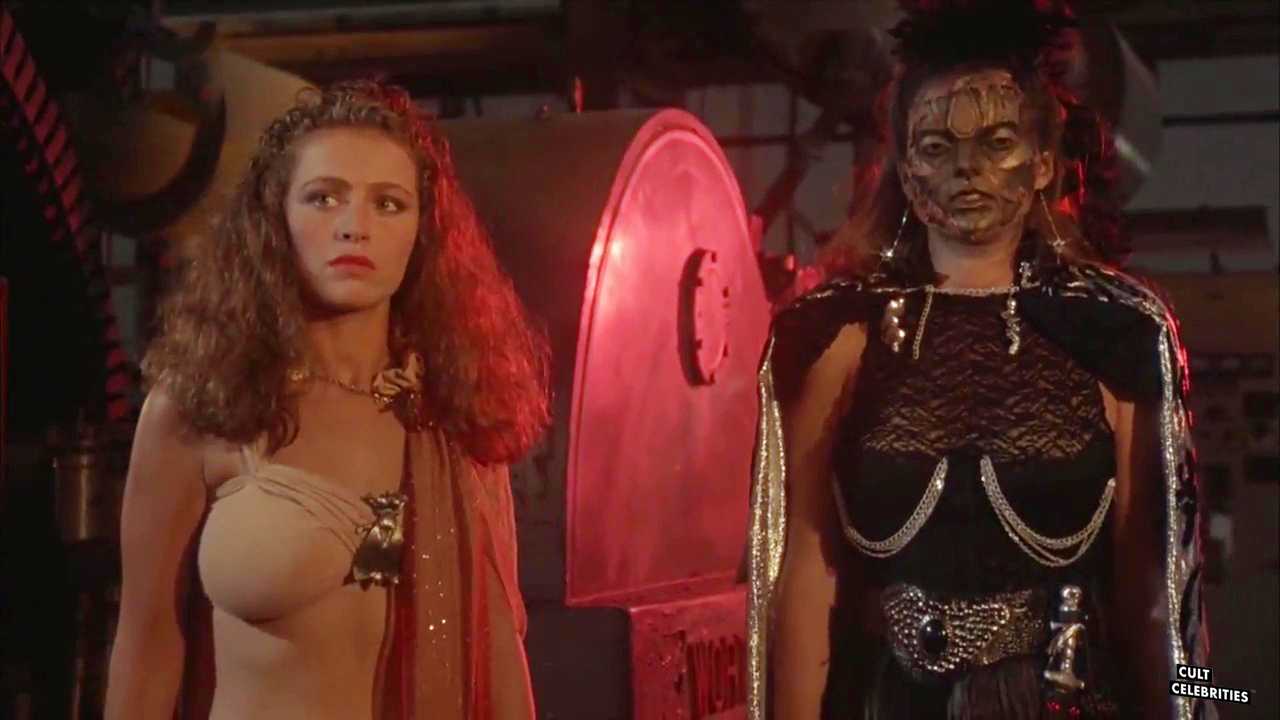 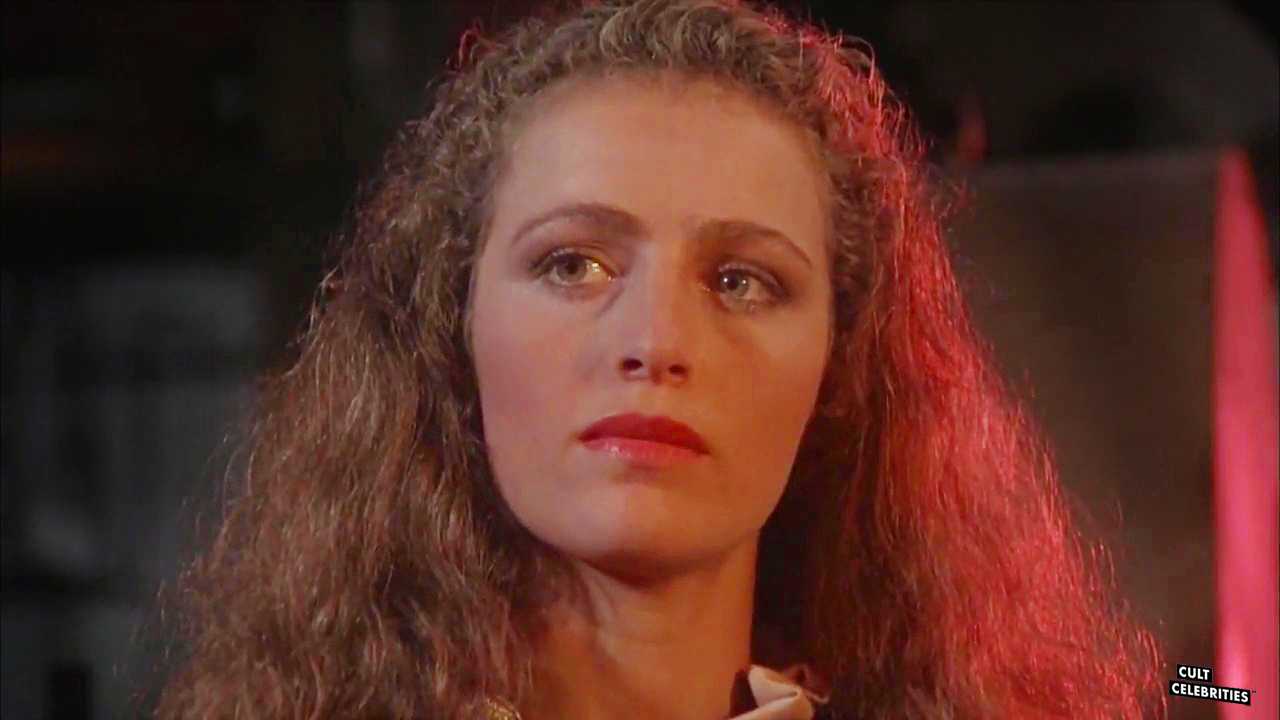 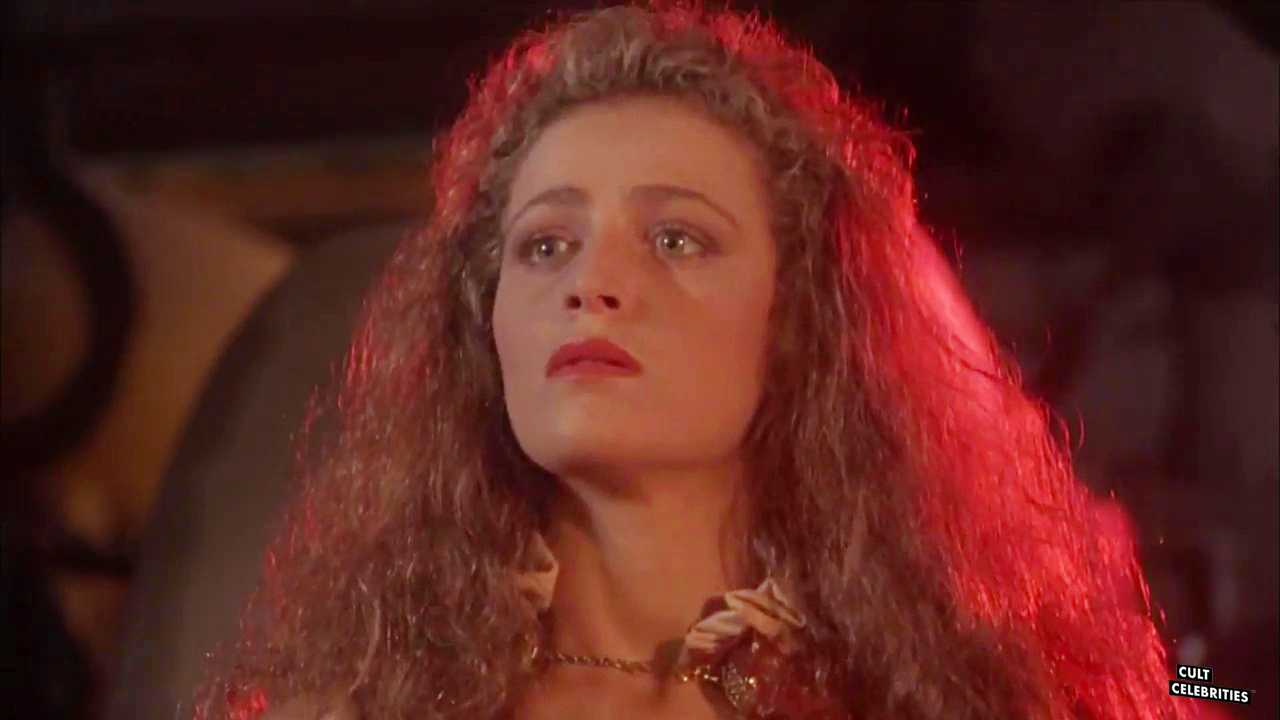 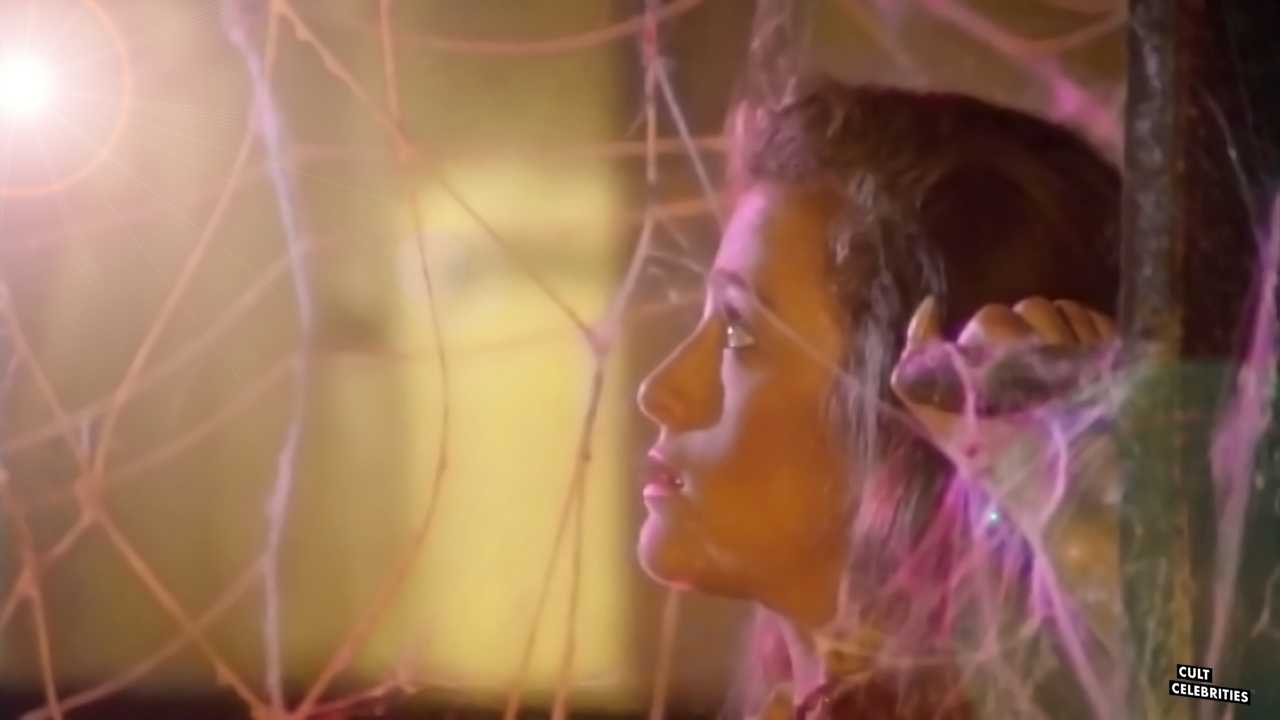 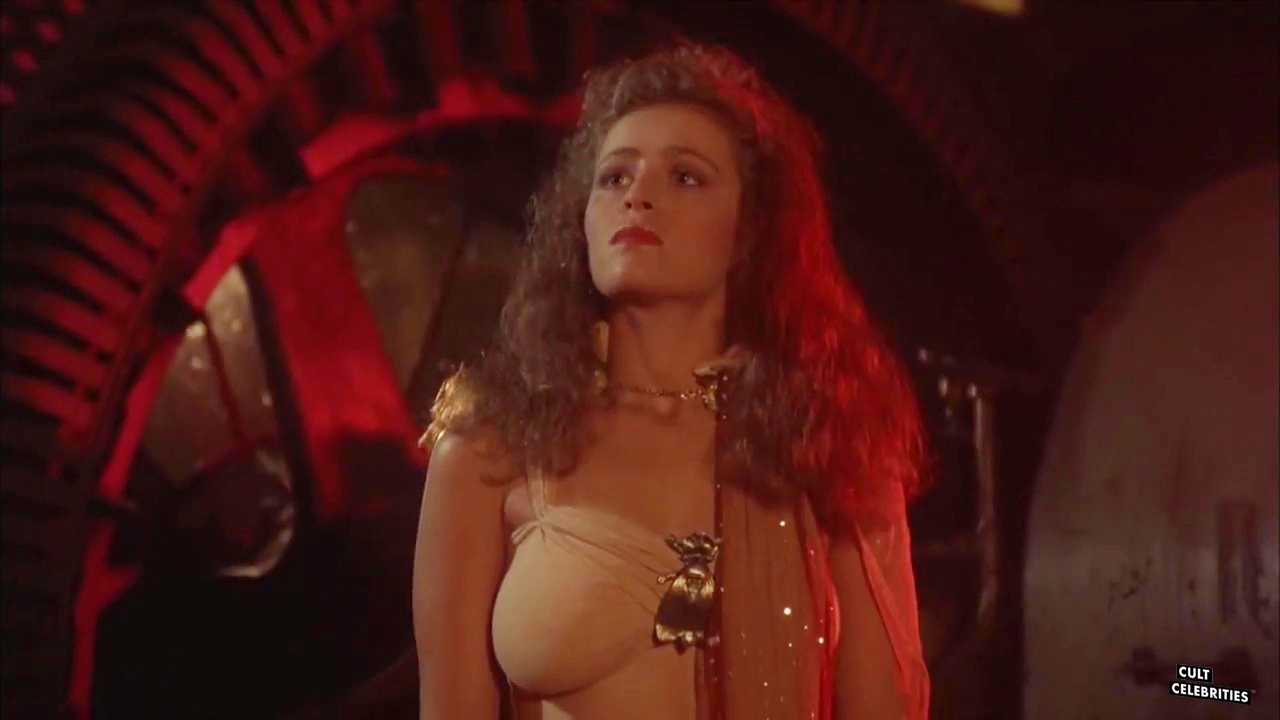 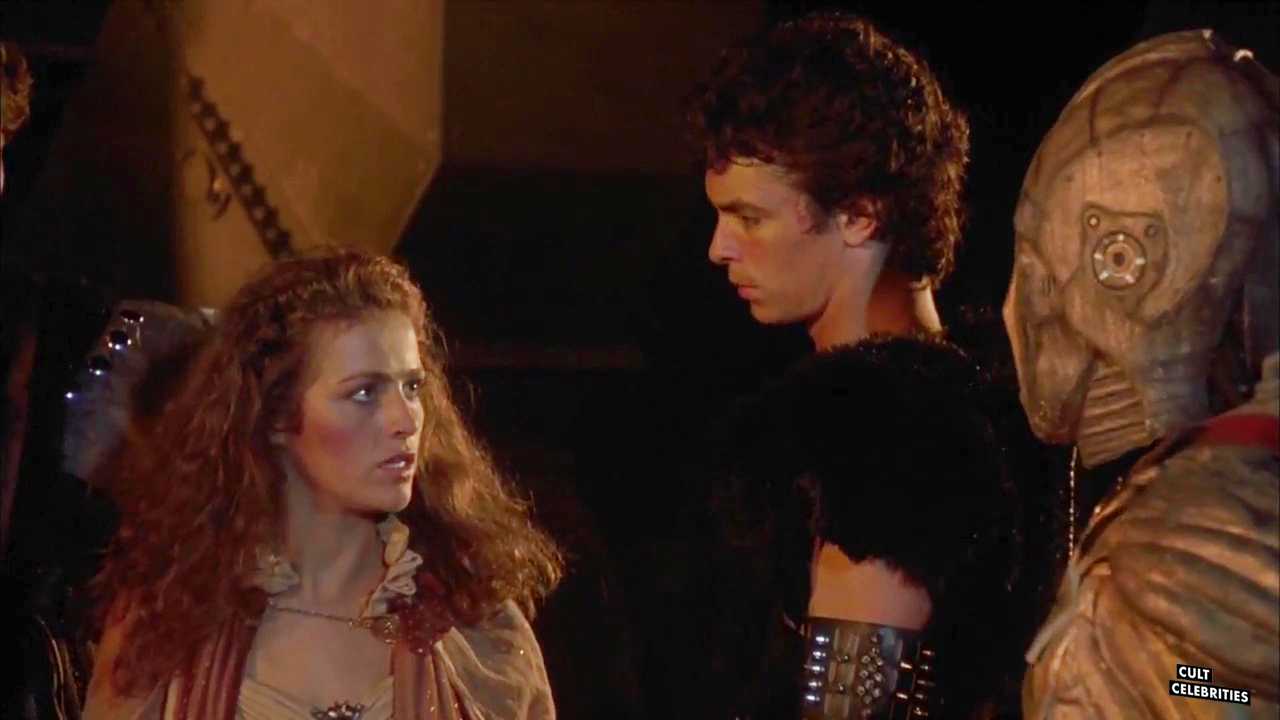 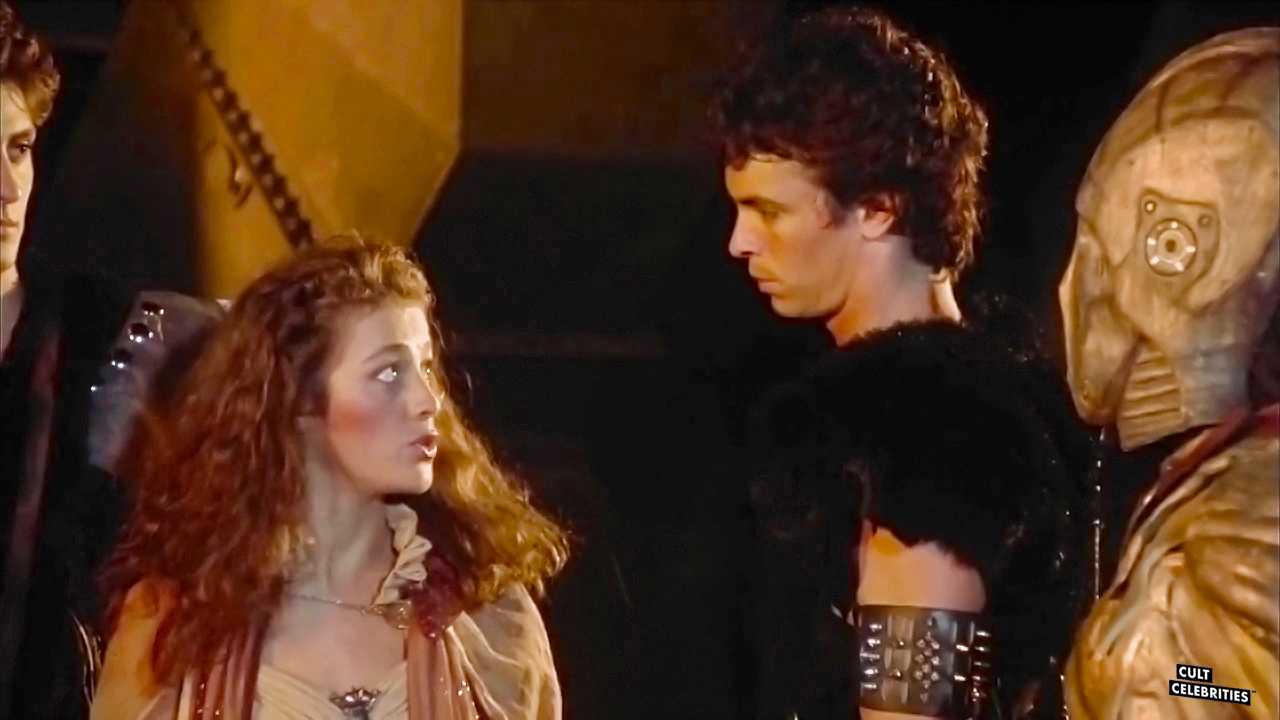 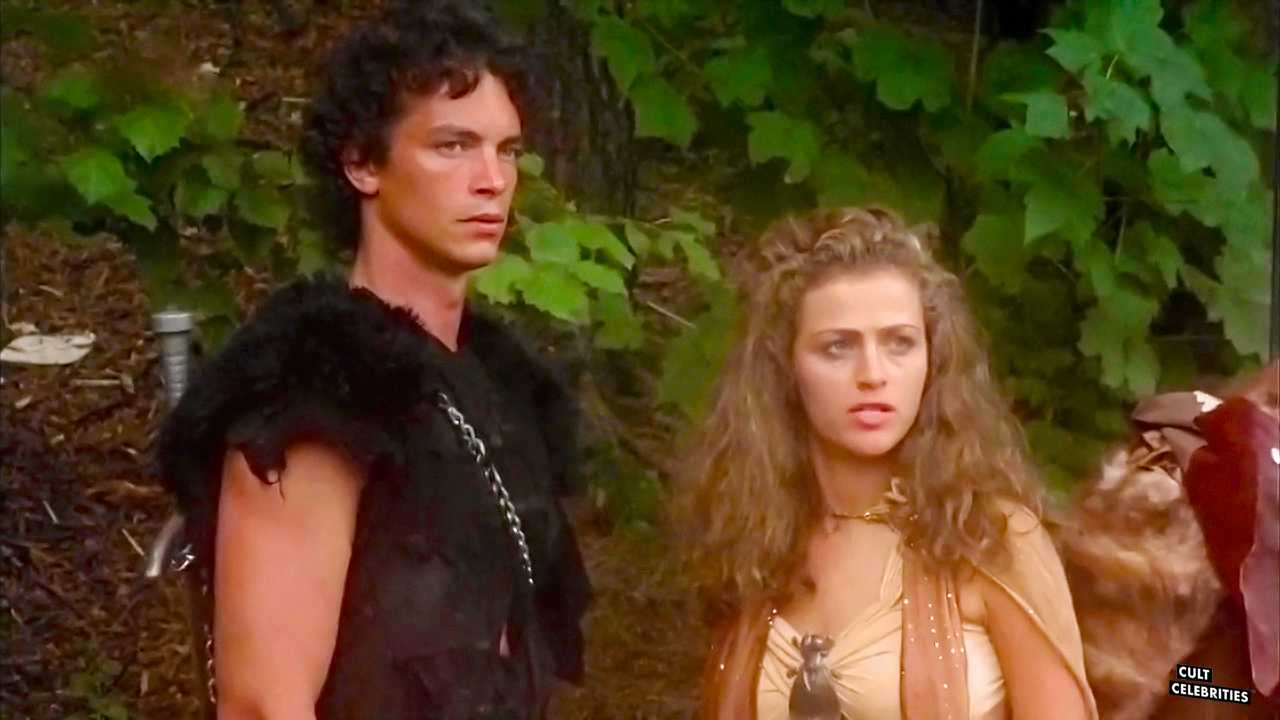 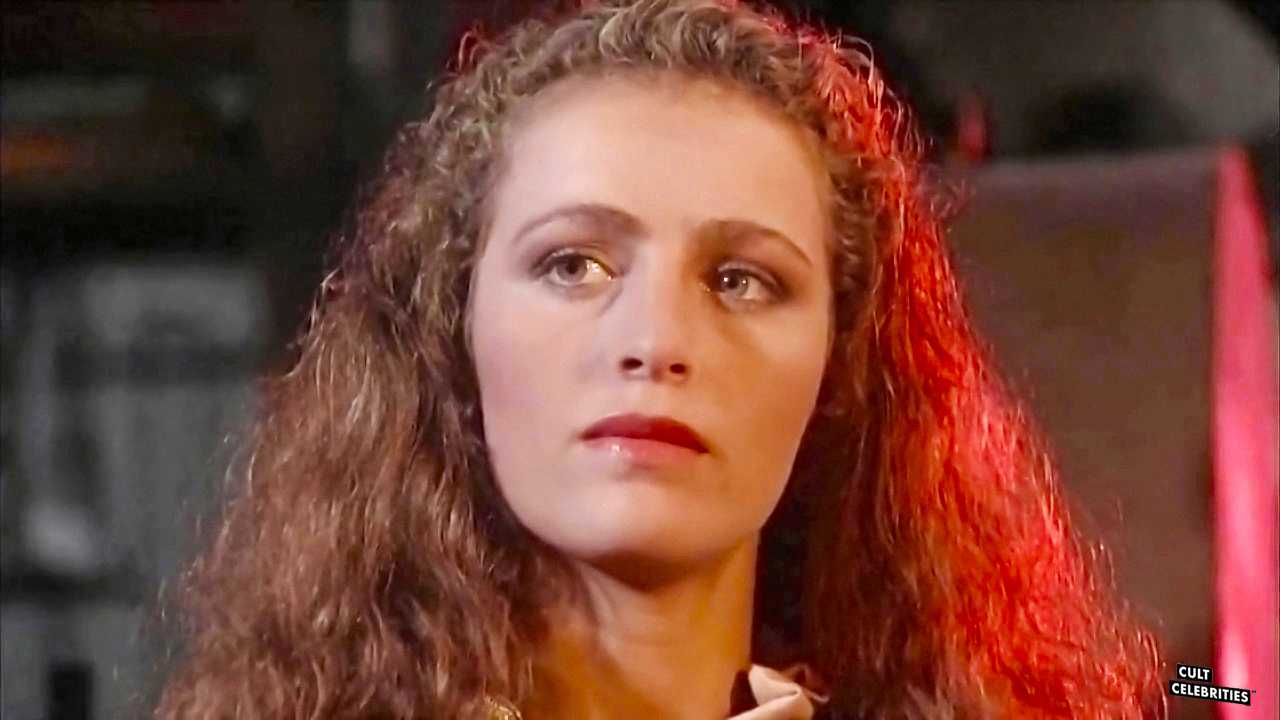 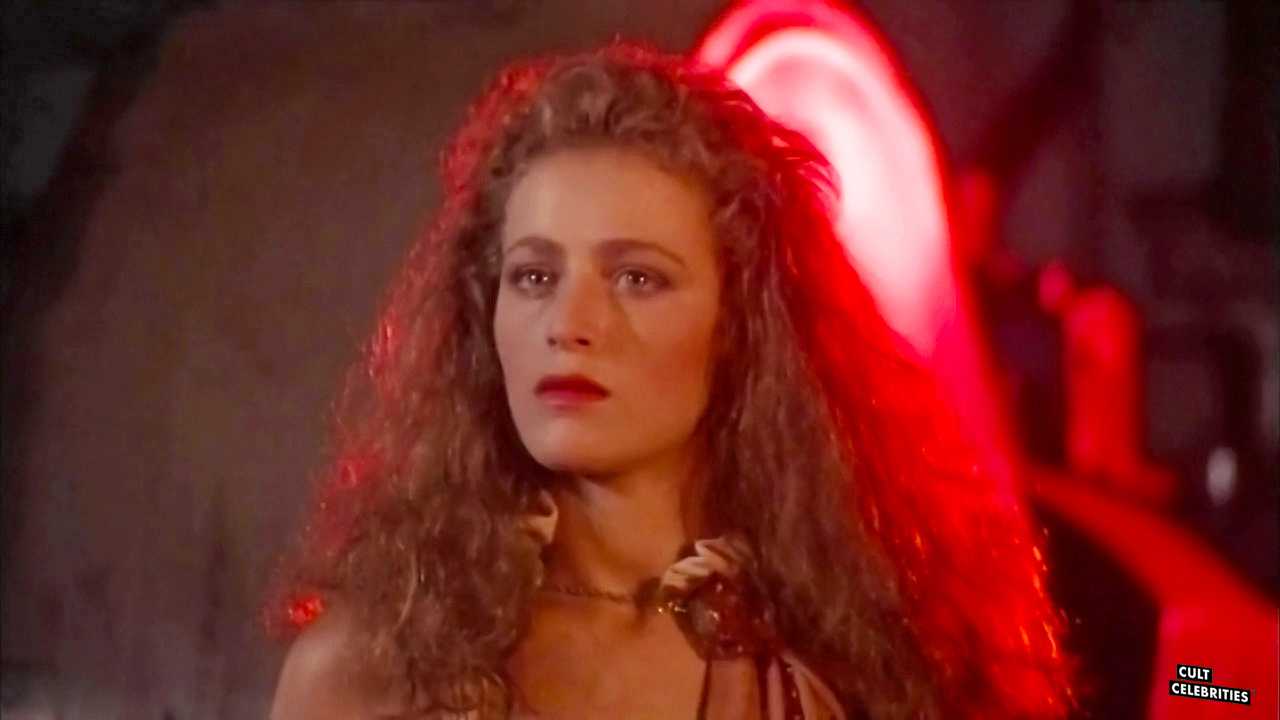 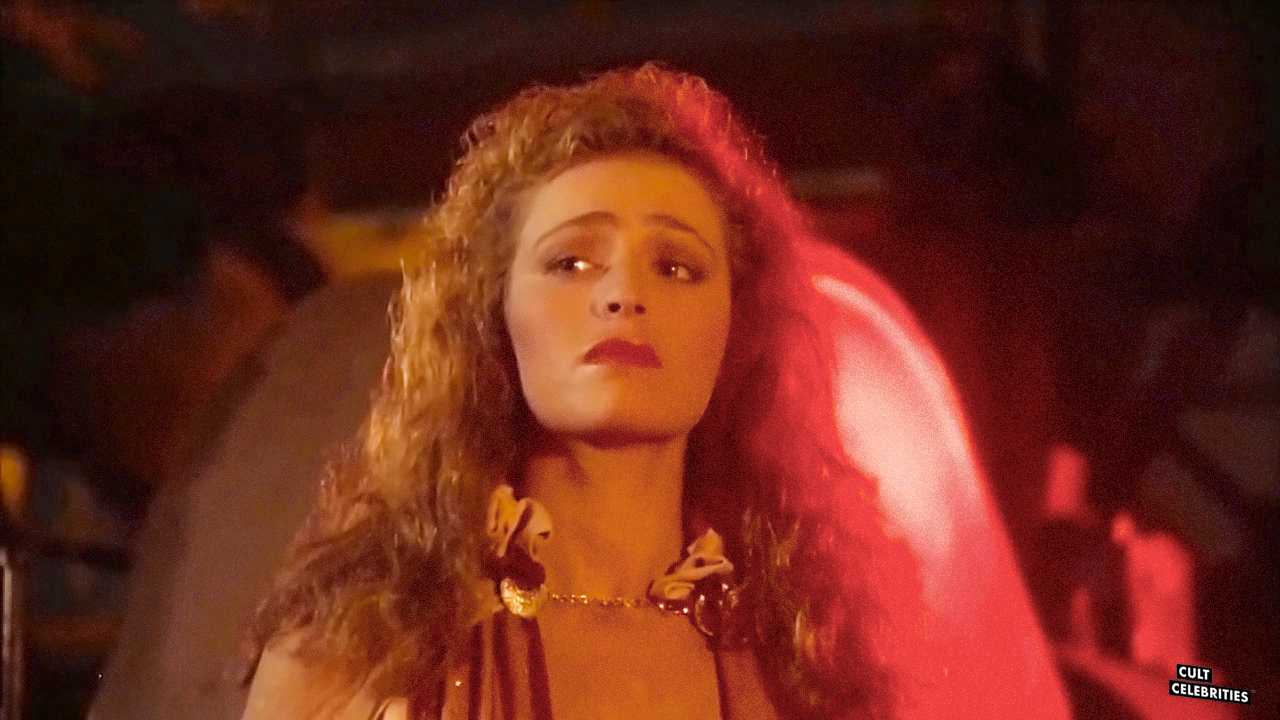 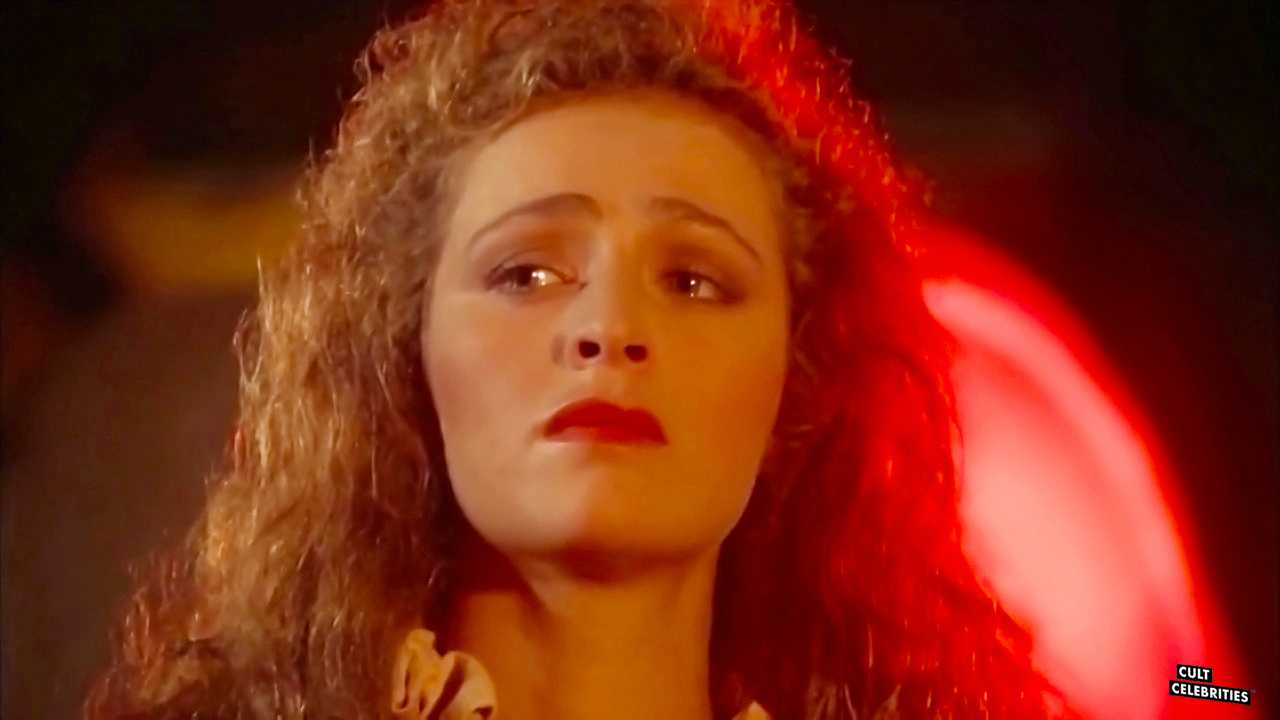 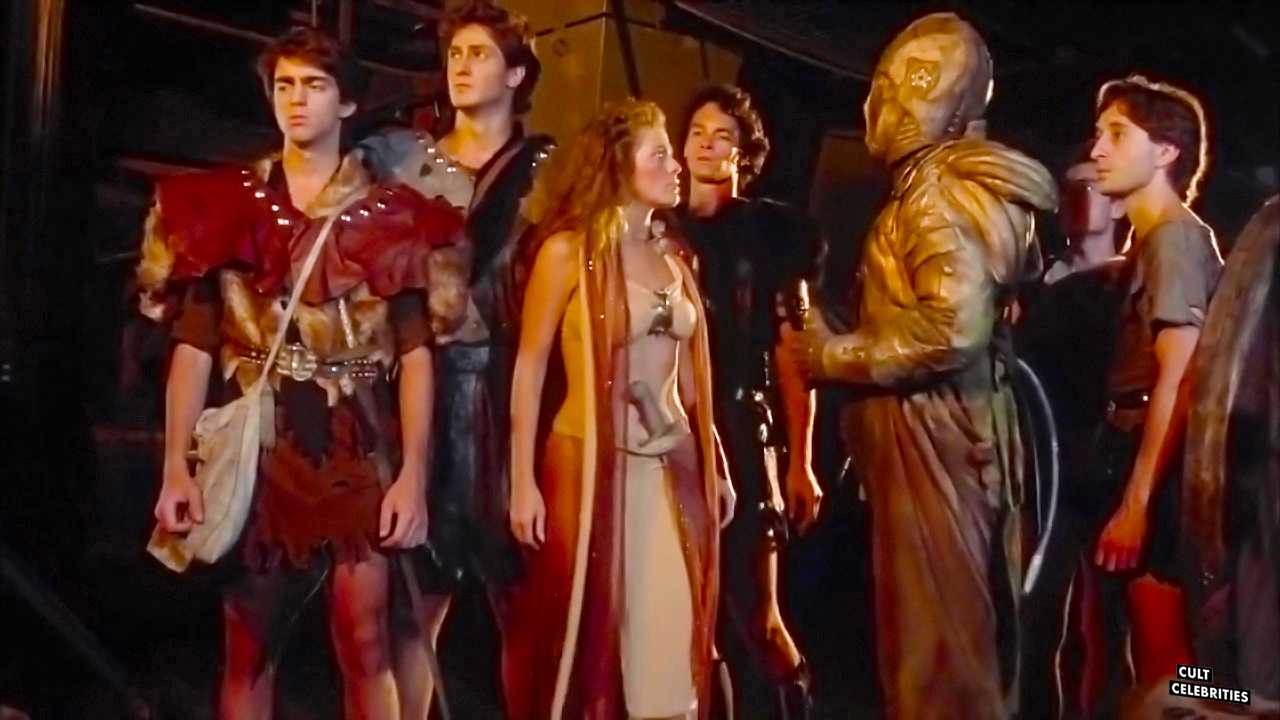 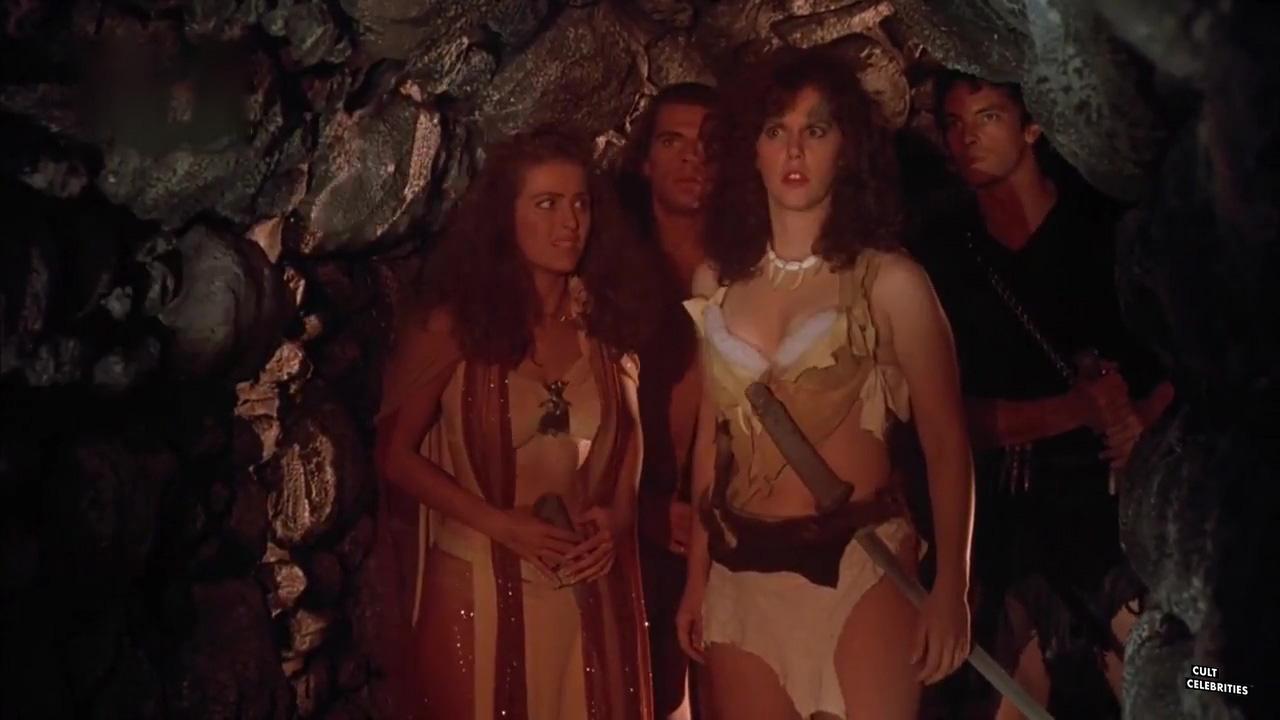 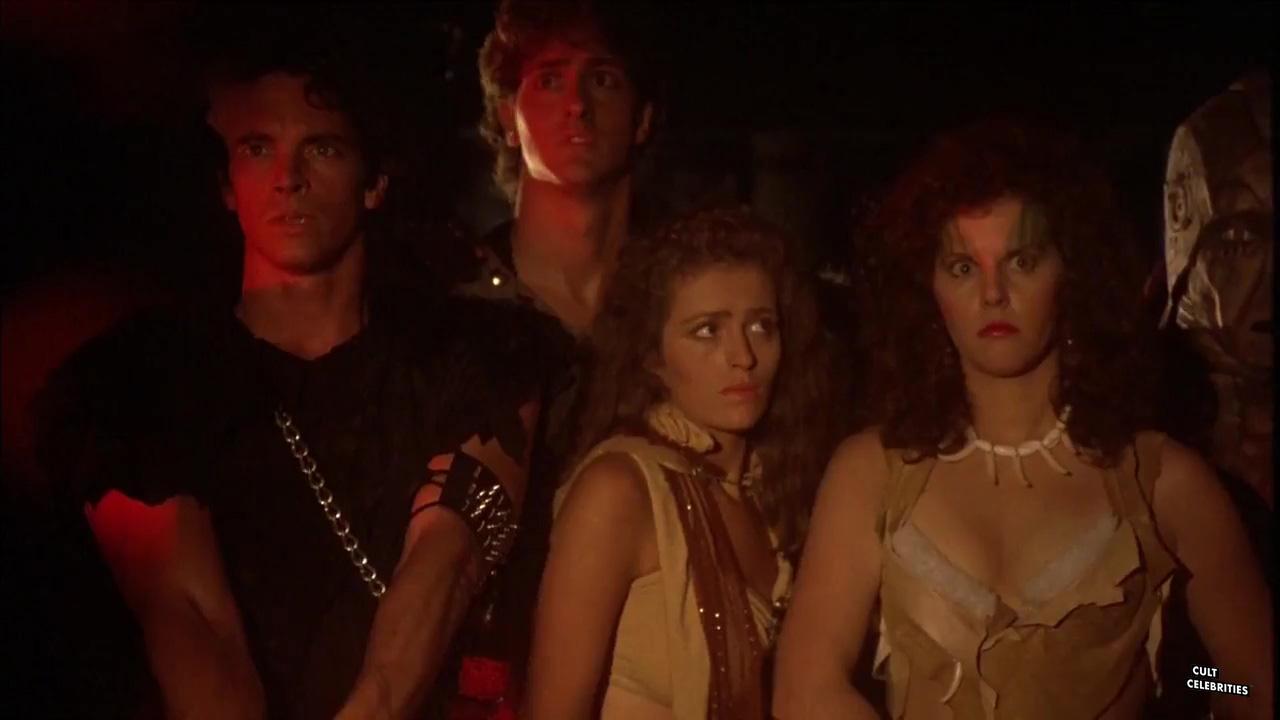 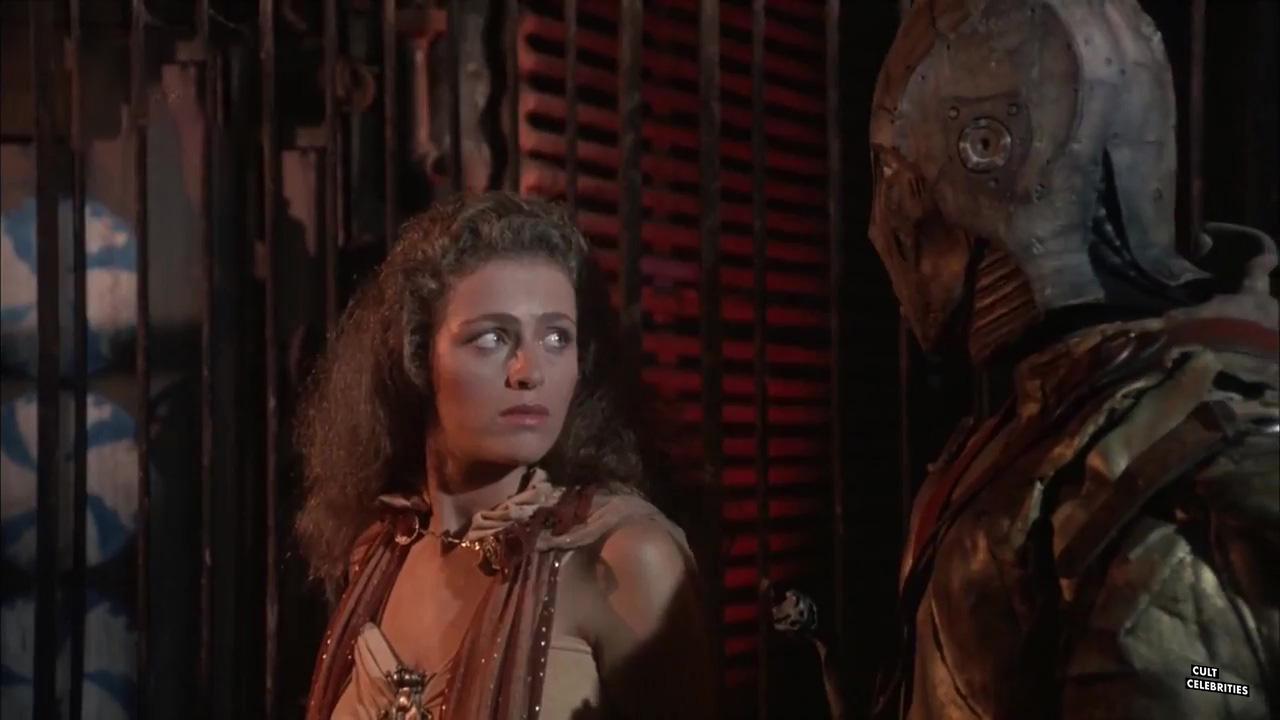 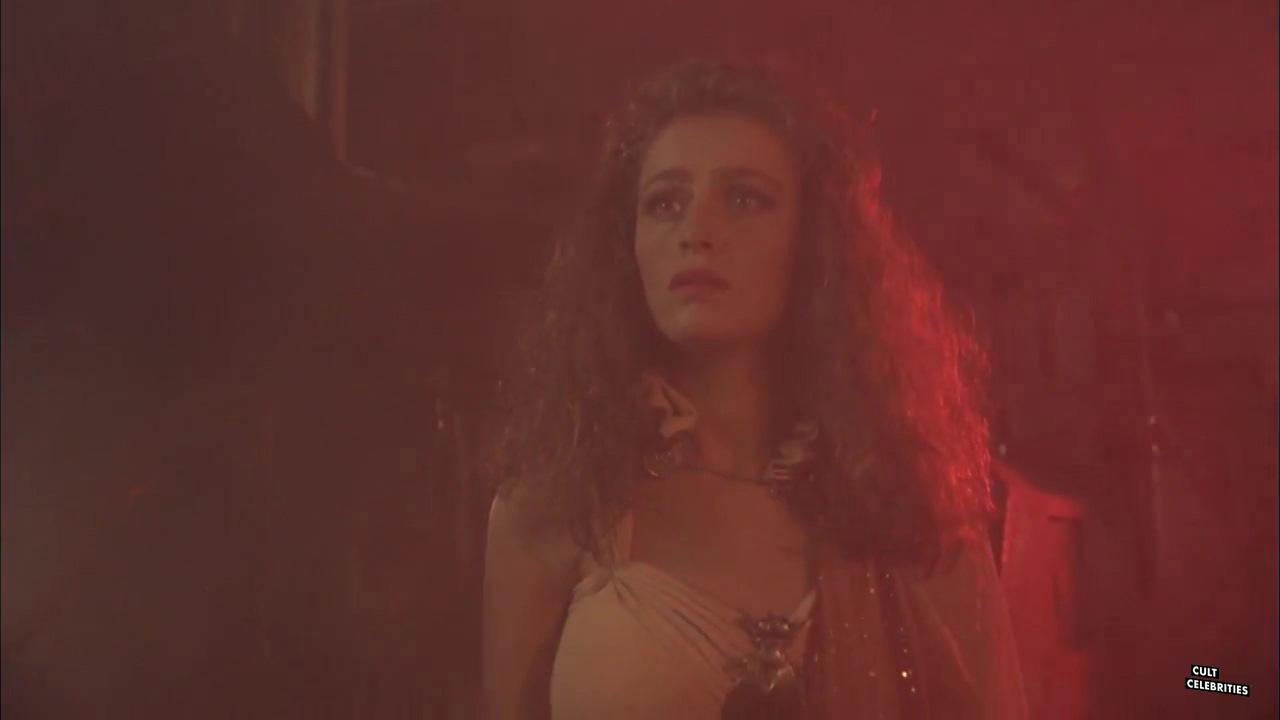 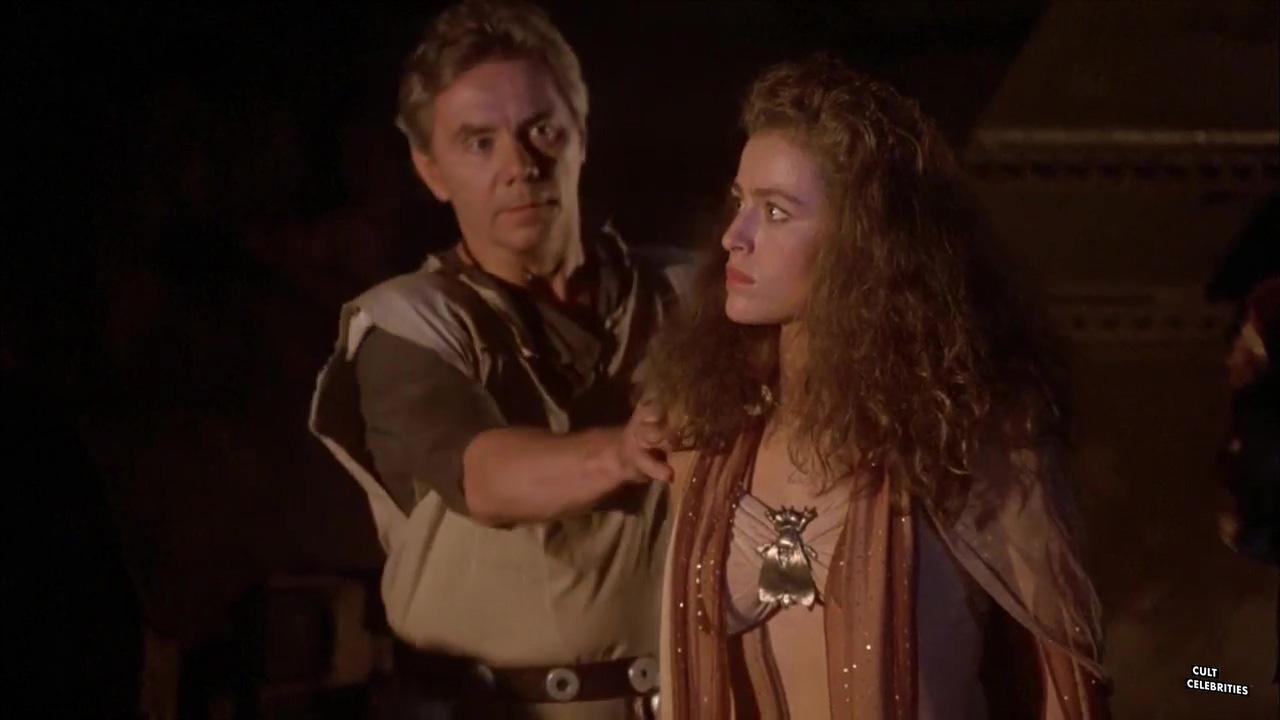 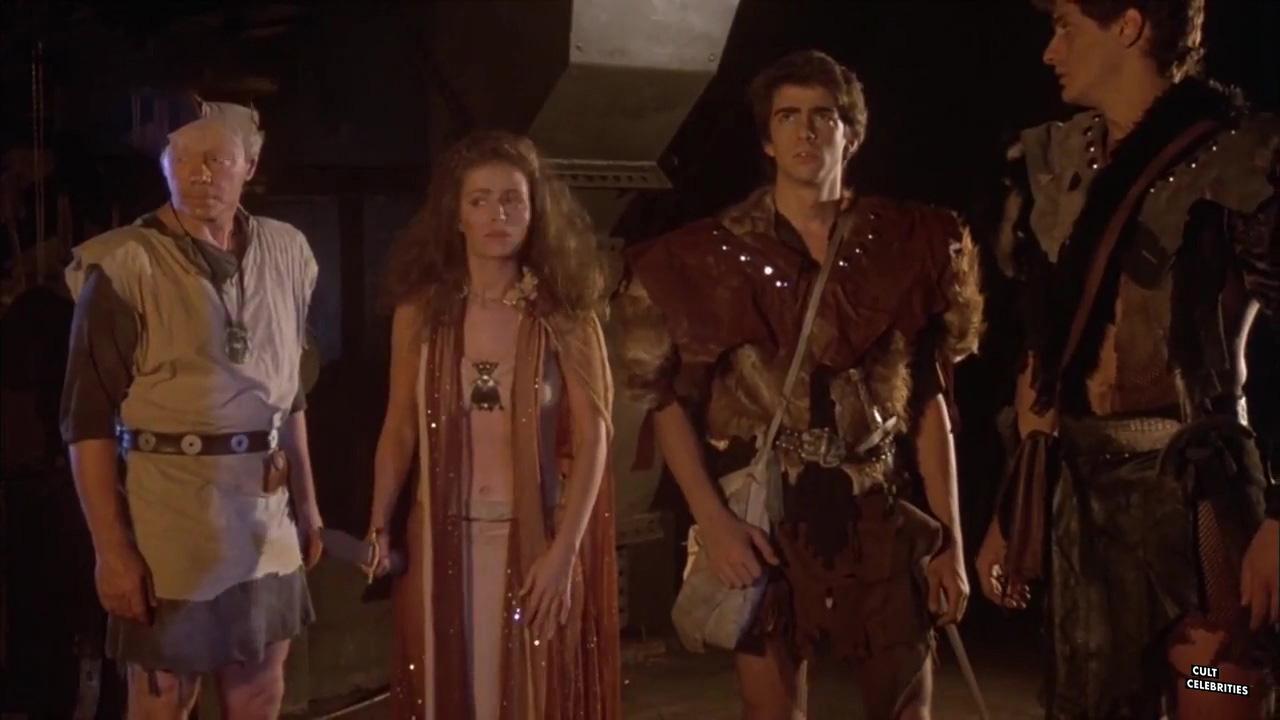 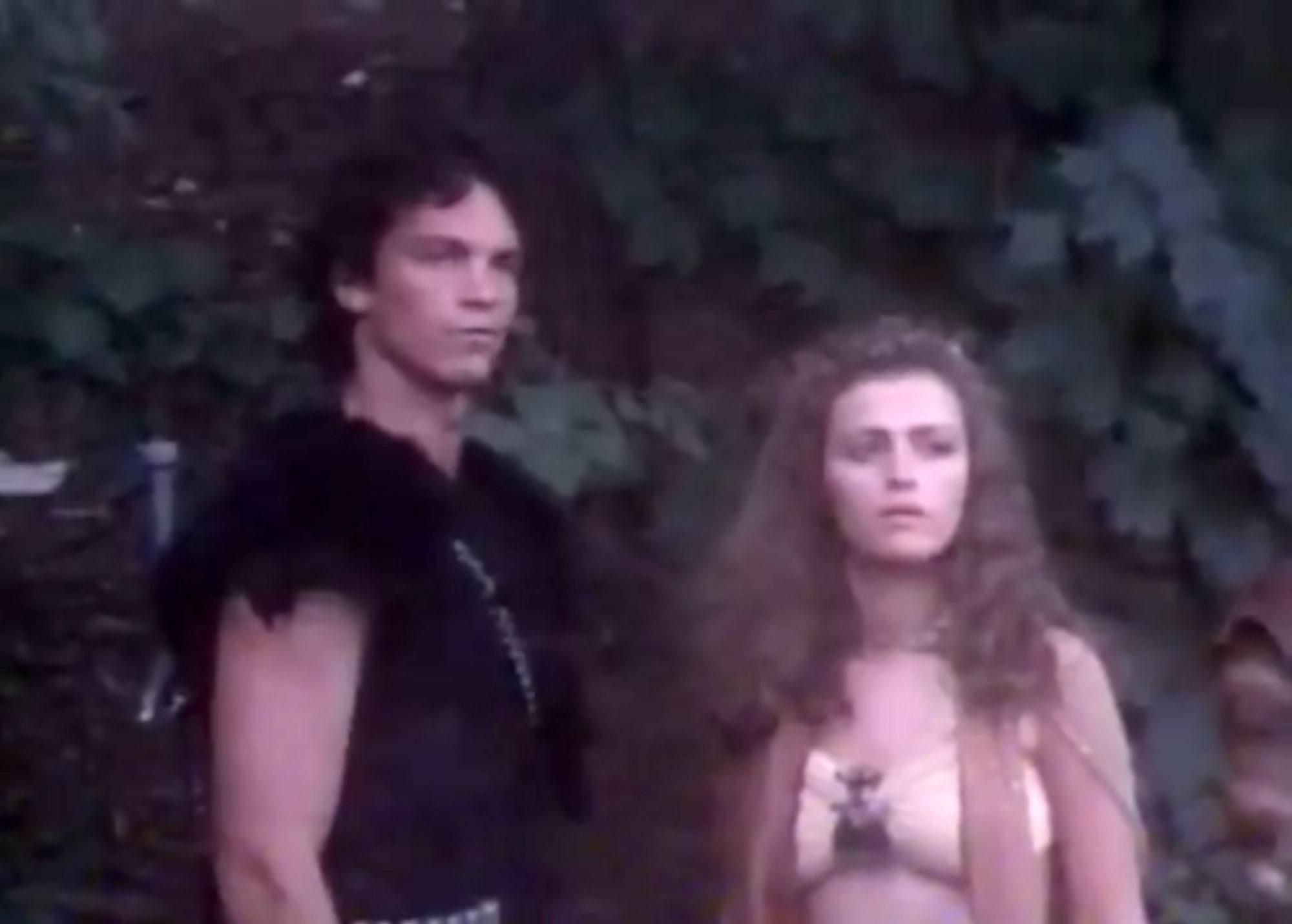 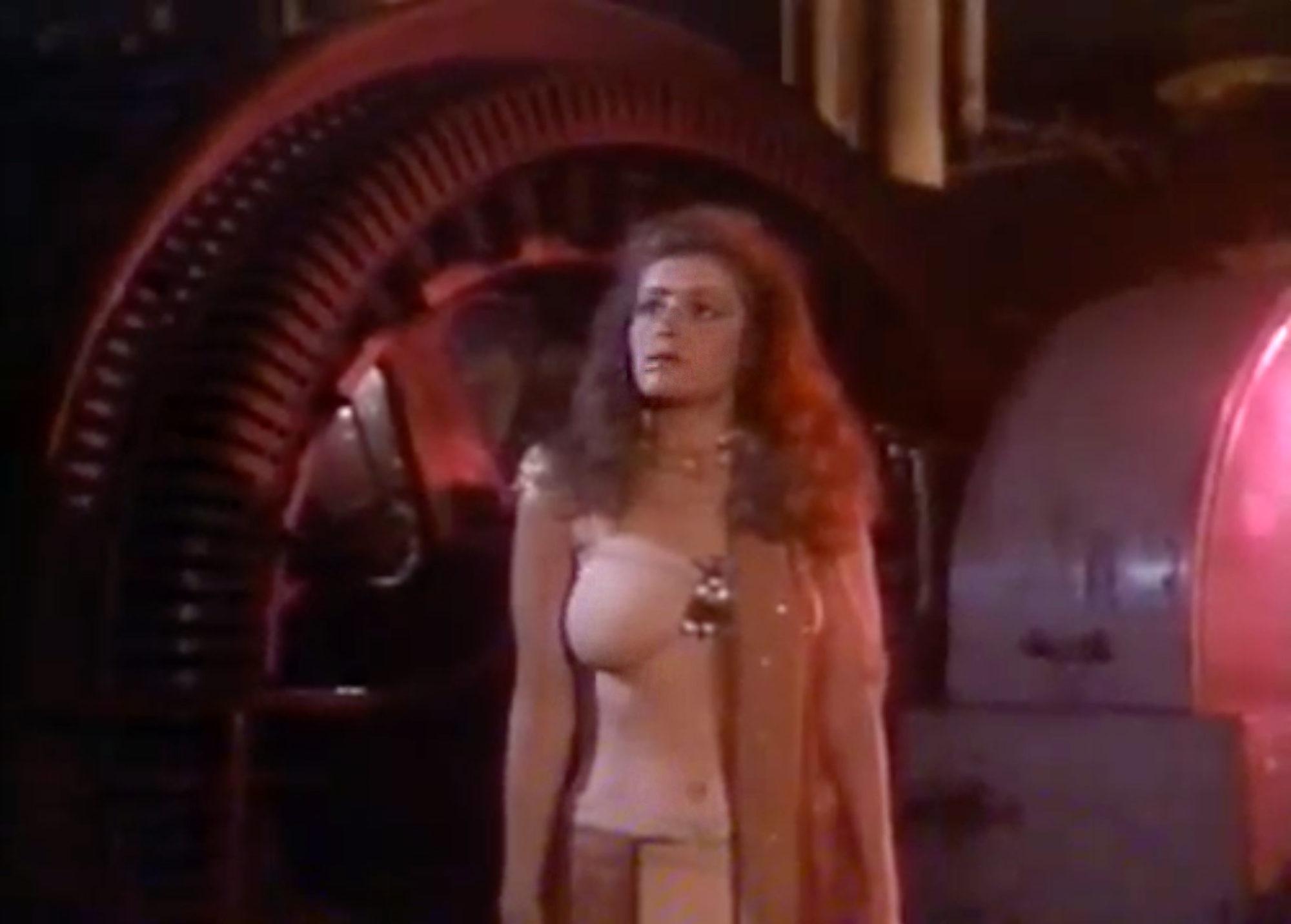 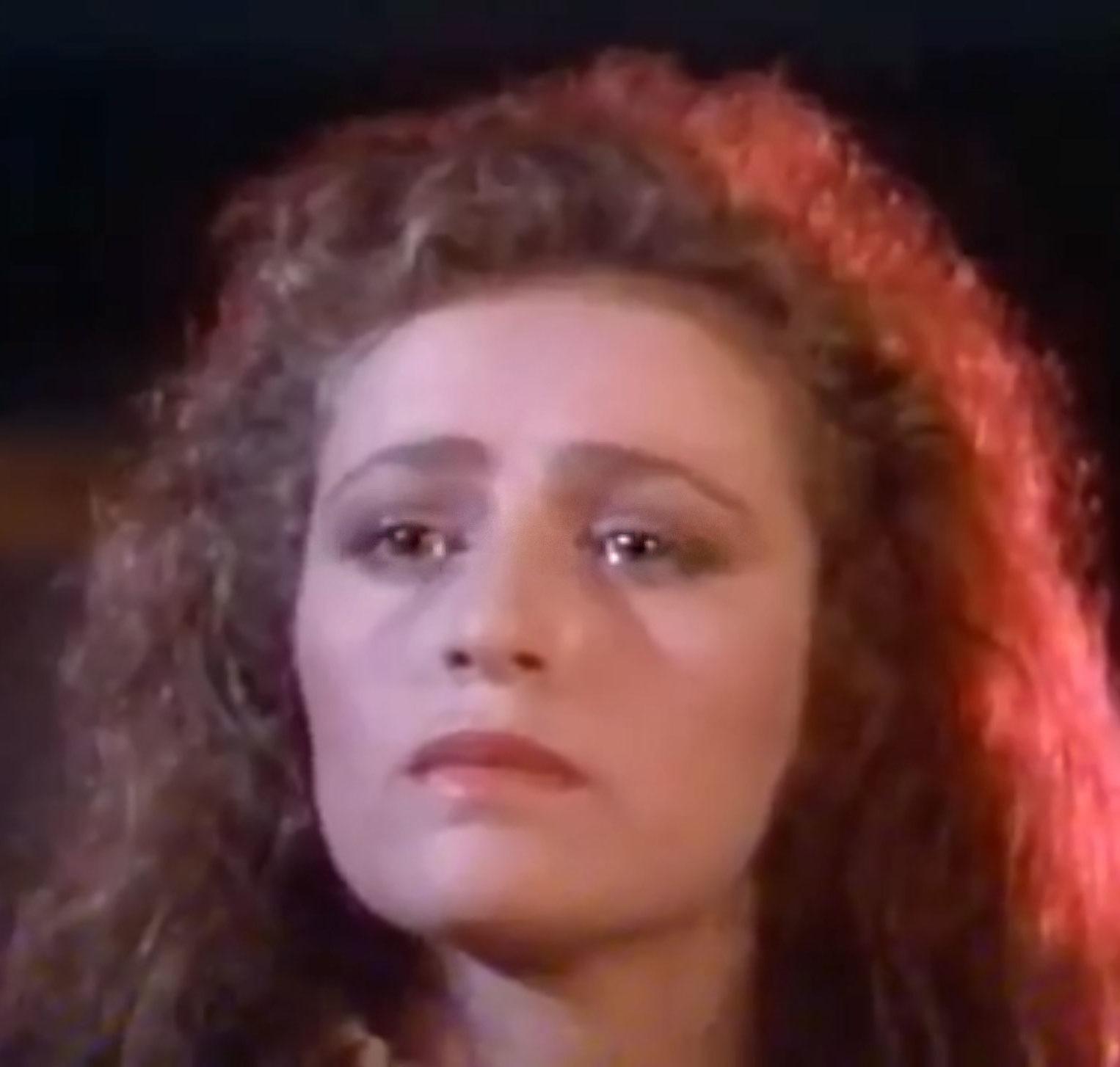