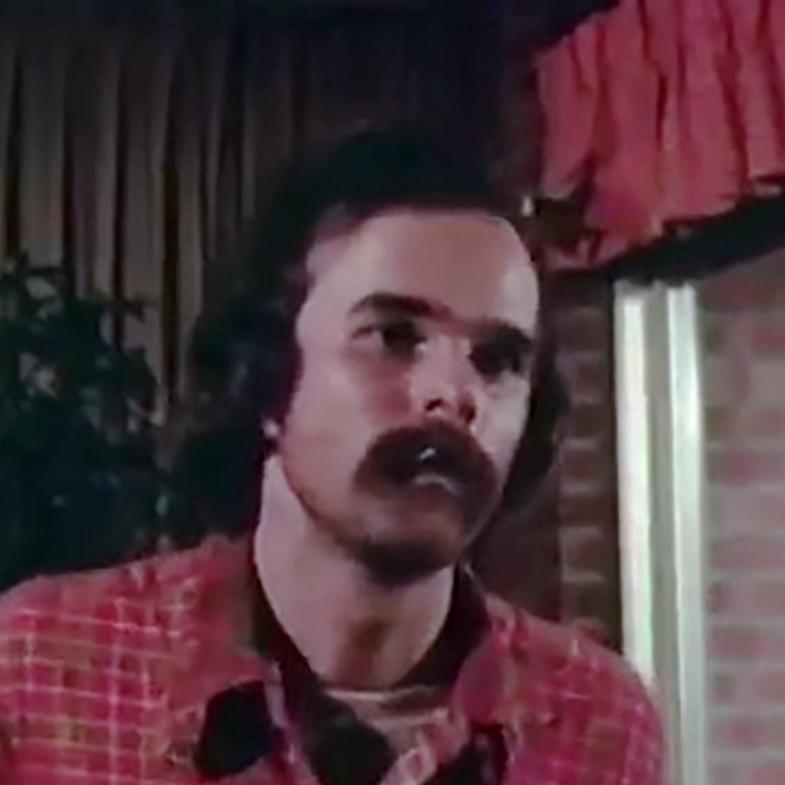 Tommy Lamey is an American actor who has carved out a career for himself over several decades.

His extensive resume spans across not only decades, but genres and even mediums. Lamey is equally adroit at gritty dramas, westerns/character studies.

Whether it’s on television shows. I call your attention to Lee Major’s late 1970’s hit show The Fall Guy or Bret Maverick in the early 1980s. Or made for television movies – per example HBO’s Deadwood movie released in 2019. A staggering example of a western, a monument that has unquestionably proven to be a redwood in the genre.

Lamey also has proven himself on the silver screen as well. Starring in major motion pictures like the small town horror classic Psycho from Texas (1975) that cast Lamey opposite John King III, Herschel Mays, and Linnea Quigley.

In a superficial world that talks in slogans. Where everybody’s talking, but nothing’s gets said. Tommy Lamey has shown the world in no uncertain terms to be not only a great method actor, but also a great communicator. Infusing his roles with an honesty that is more than the sum total of his words. A performer who can say so much where other’s too often fail. 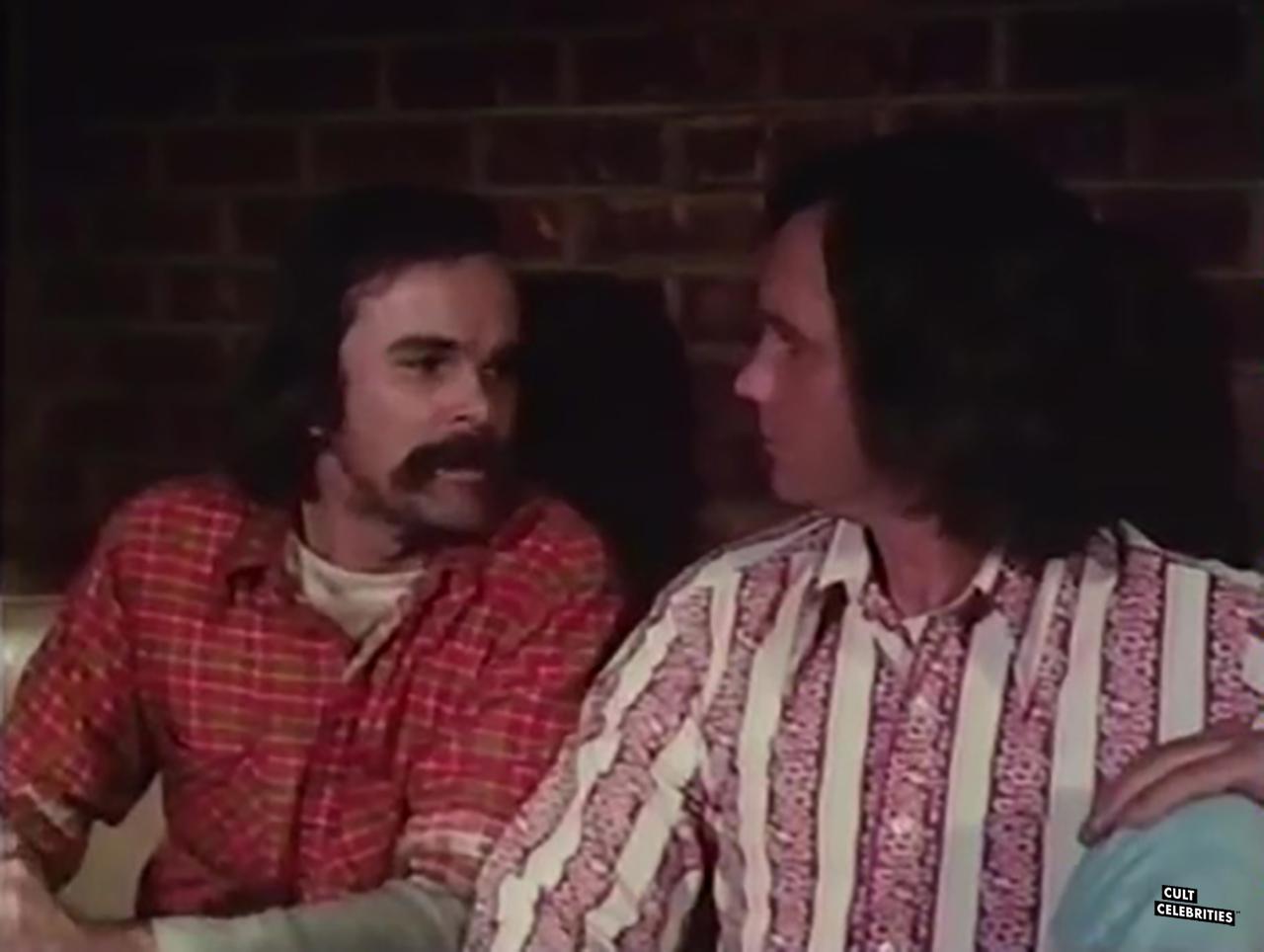 John King III and Tommy Lamey in Psycho from Texas (1975) 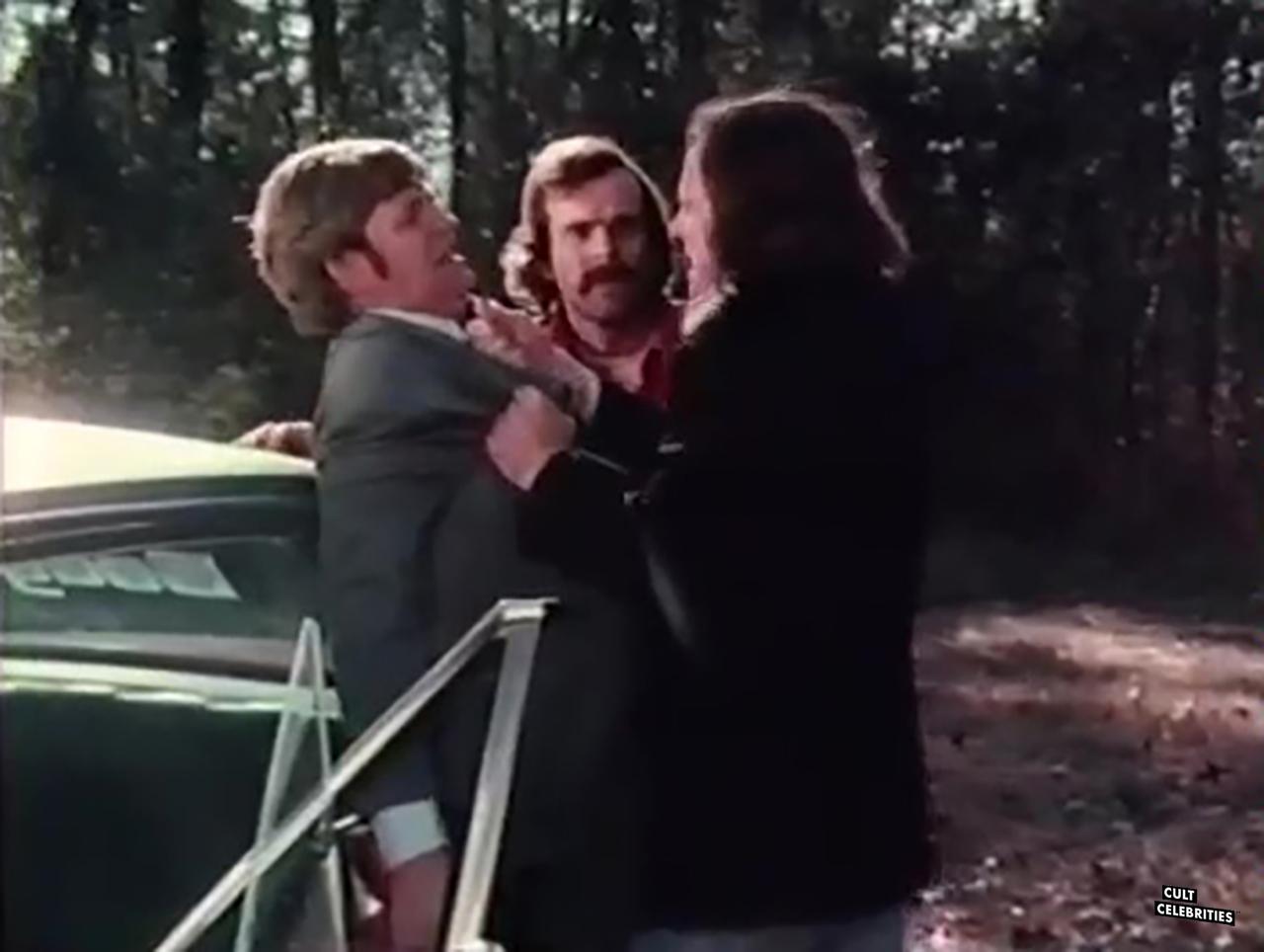 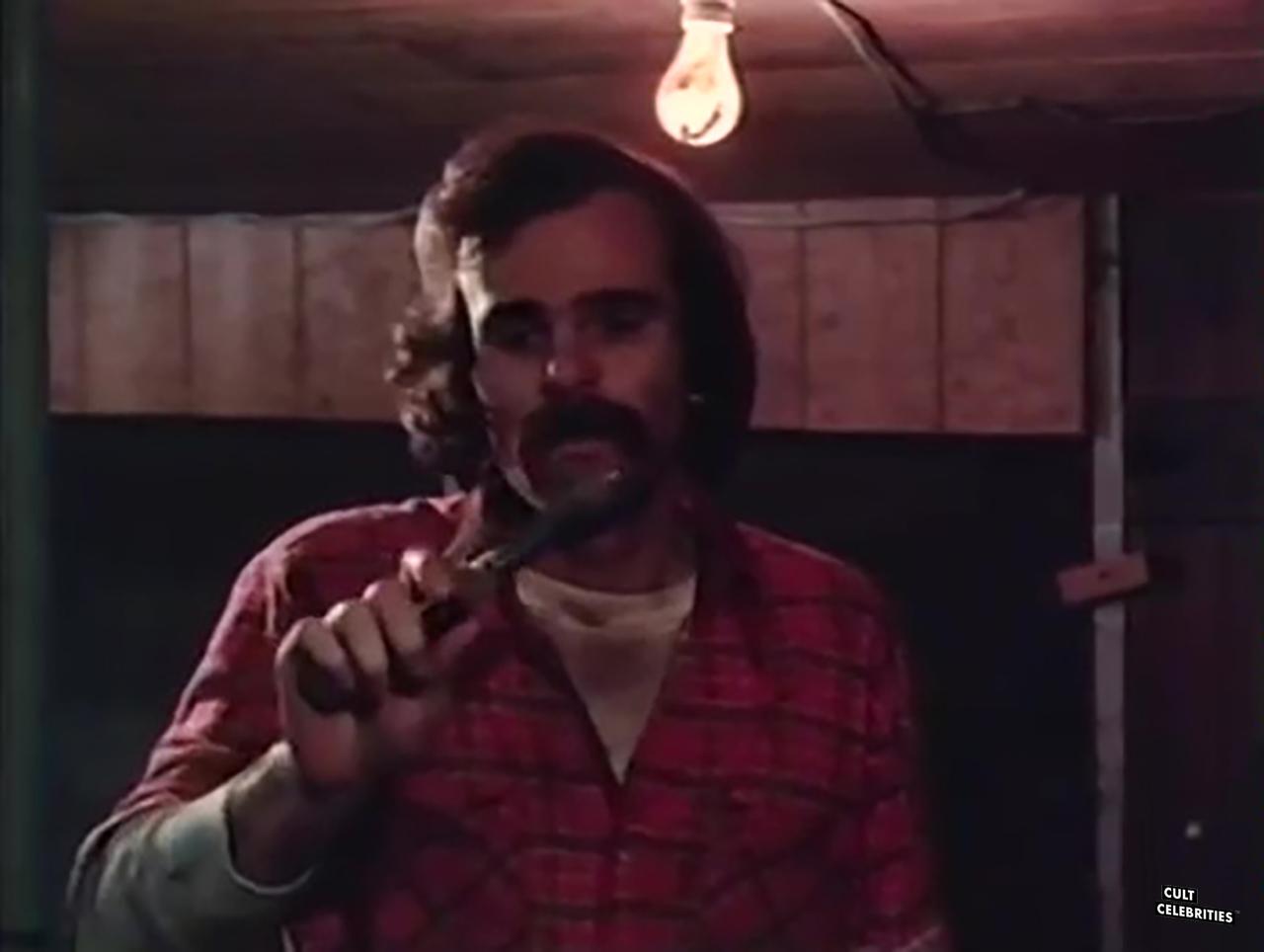 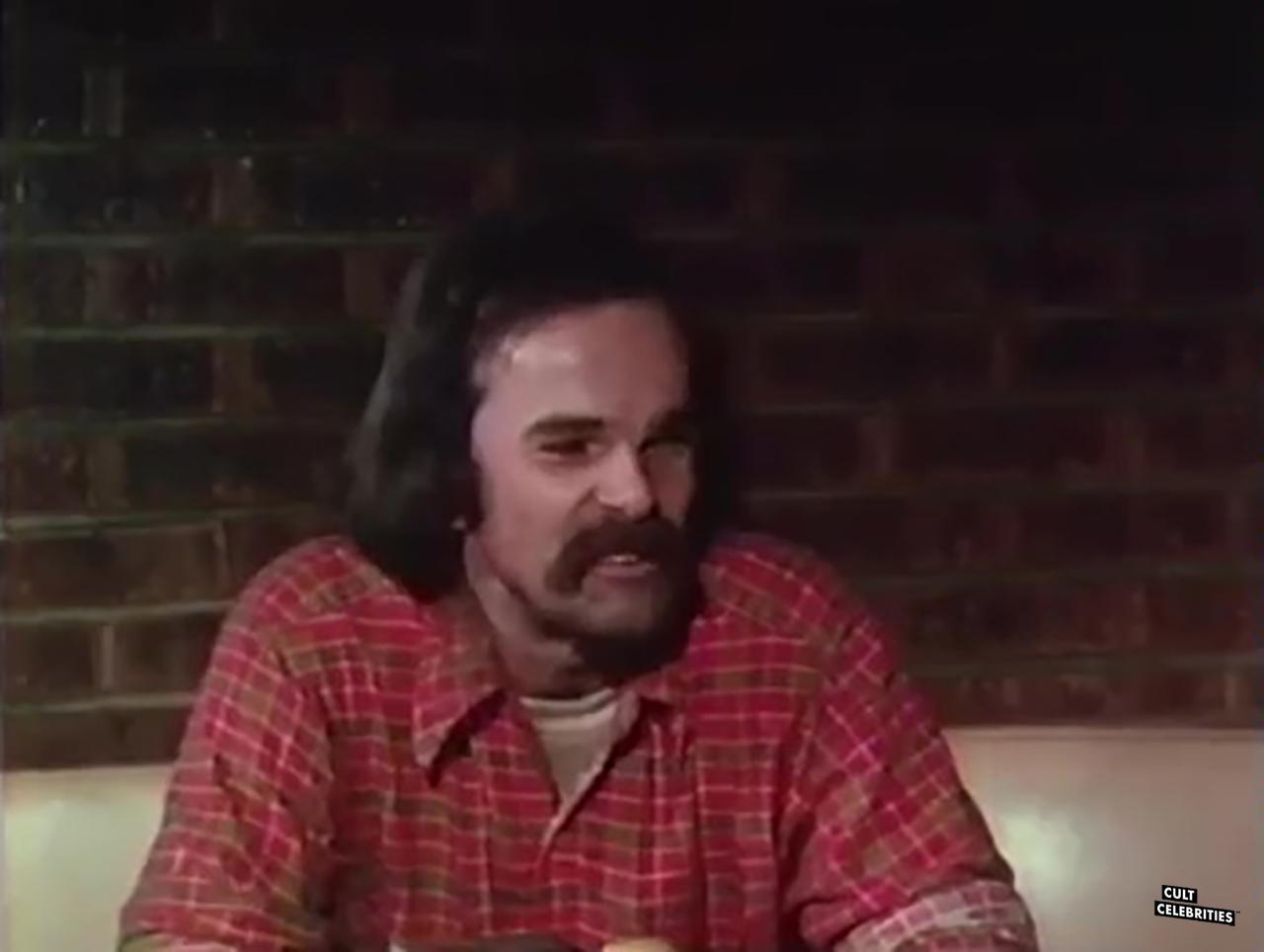