He was born with the name Norton Earl Worden in Iowa on July 23rd, 1901, and was raised on a ranch in Montana. After a stint in the US Army, he returned to riding horses and began performing in circuses and dude ranches. After meeting an actress at a dude ranch, he was introduced to Hollywood producers and started acting in television and film.

Among many films, he appeared in around 17 John Wayne movies. He became most famous in his later years for his appearance in Twin Peaks. 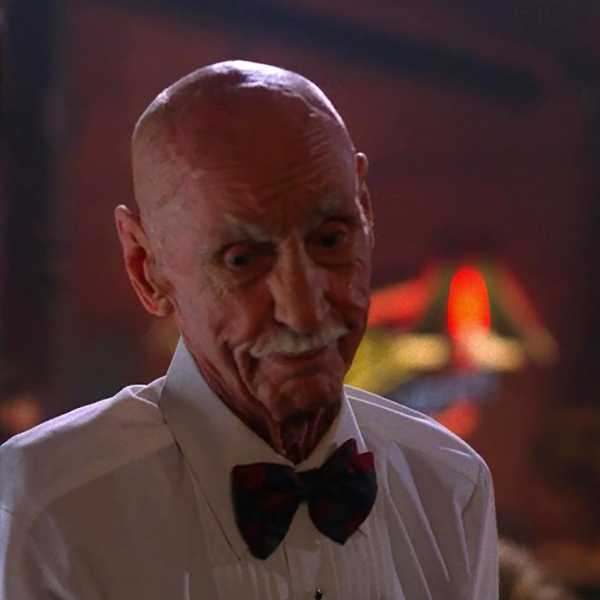