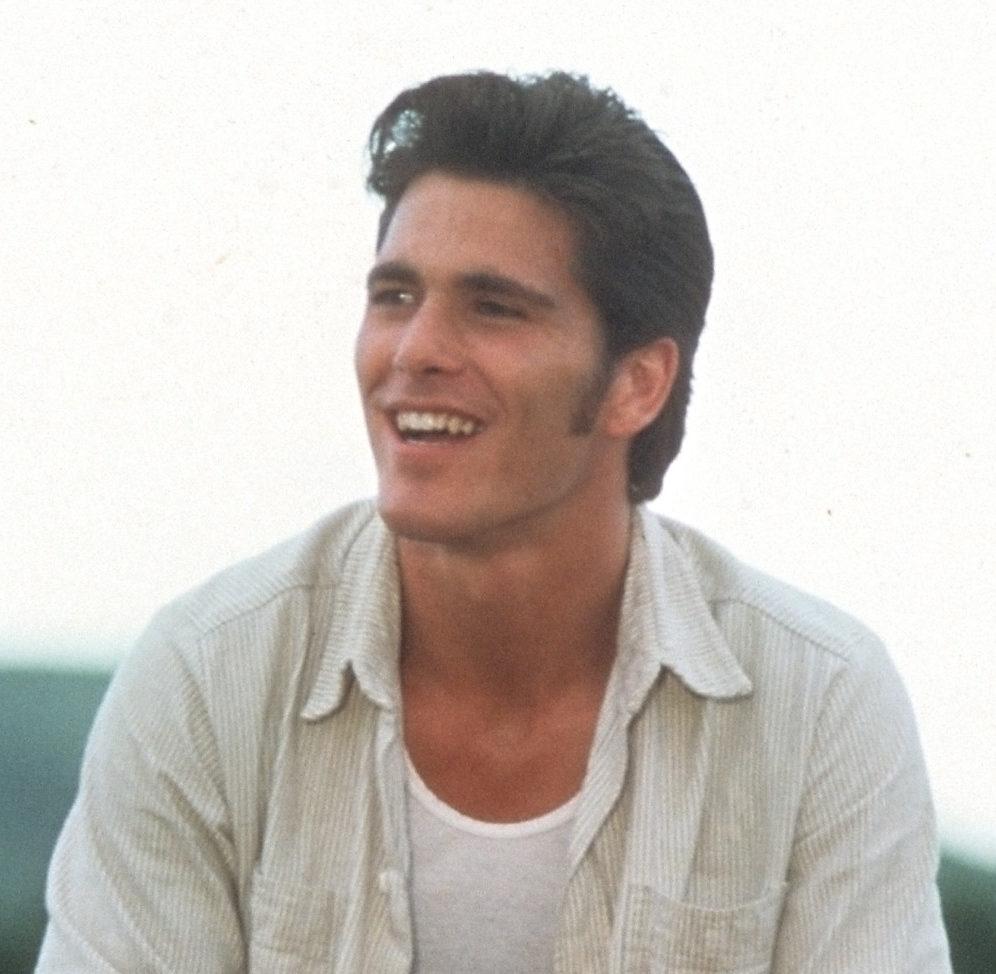 Michael Schoeffling is an actor best known for his role in Sixteen Candles in 1984.

Schoeffling was born on December 10th, 1960 in Wilkes-Barre, Pennsylvania. He graduated from high school in New Jersey, and attended Temple University. He began modeling for GQ and other gigs while taking acting classes in New York City.

As a collegiate wrestler, he was successful and won a gold medal in the 1978 Munich freestyle wrestling tournament.

He starred in his debut role as Jake Ryan in Sixteen Candles alongside Molly Ringwald. He continued starring in a variety of roles throughout the late eighties and the early nineties, with roles alongside actresses like Winona Ryder and Cher.

He decided to retire from acting in 1991. He moved to Newfoundland, Pennsylvania with his wife, former actress and model Valerie Robinson. They have two children, Scarlet and Zane.

Schoeffling now focuses on carpentry and furniture making. Despite owning a furniture company in rural Pennsylvania, he keeps a private profile. Even GQ magazine, who attempted to find him for an article in 2002, could not find him and called him “the Salinger of male model/actors.”

Michael Schoeffling has starred in these feature films: 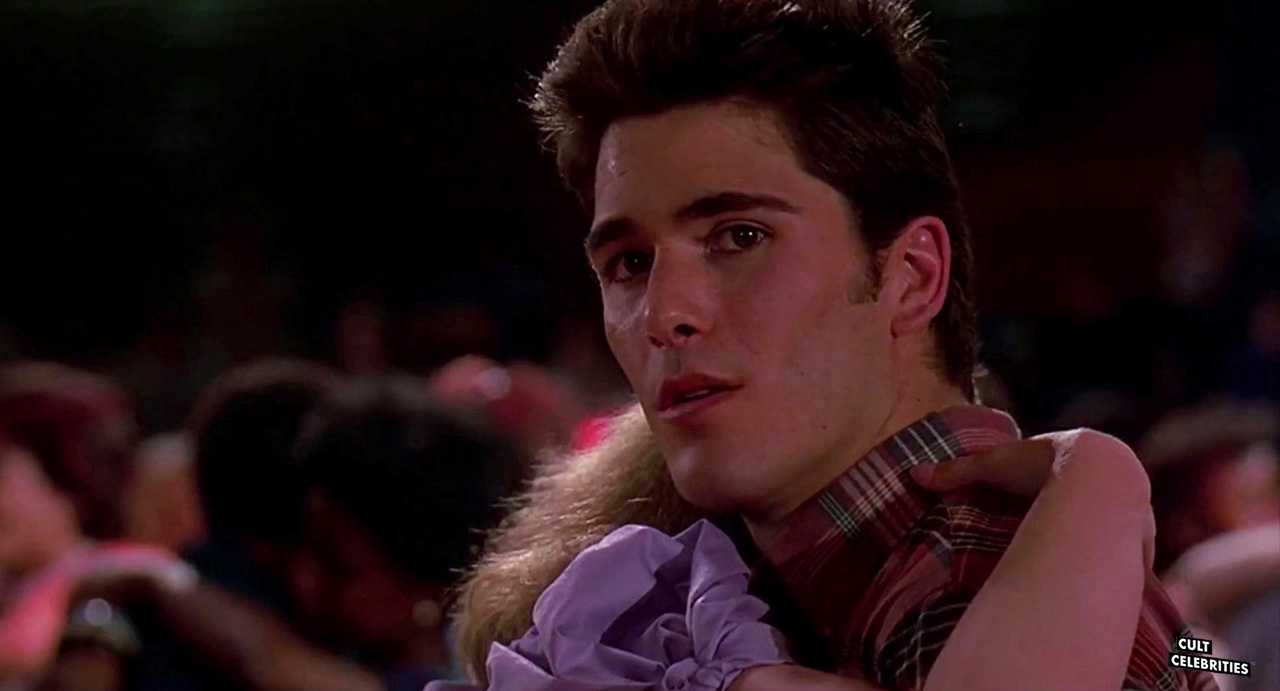 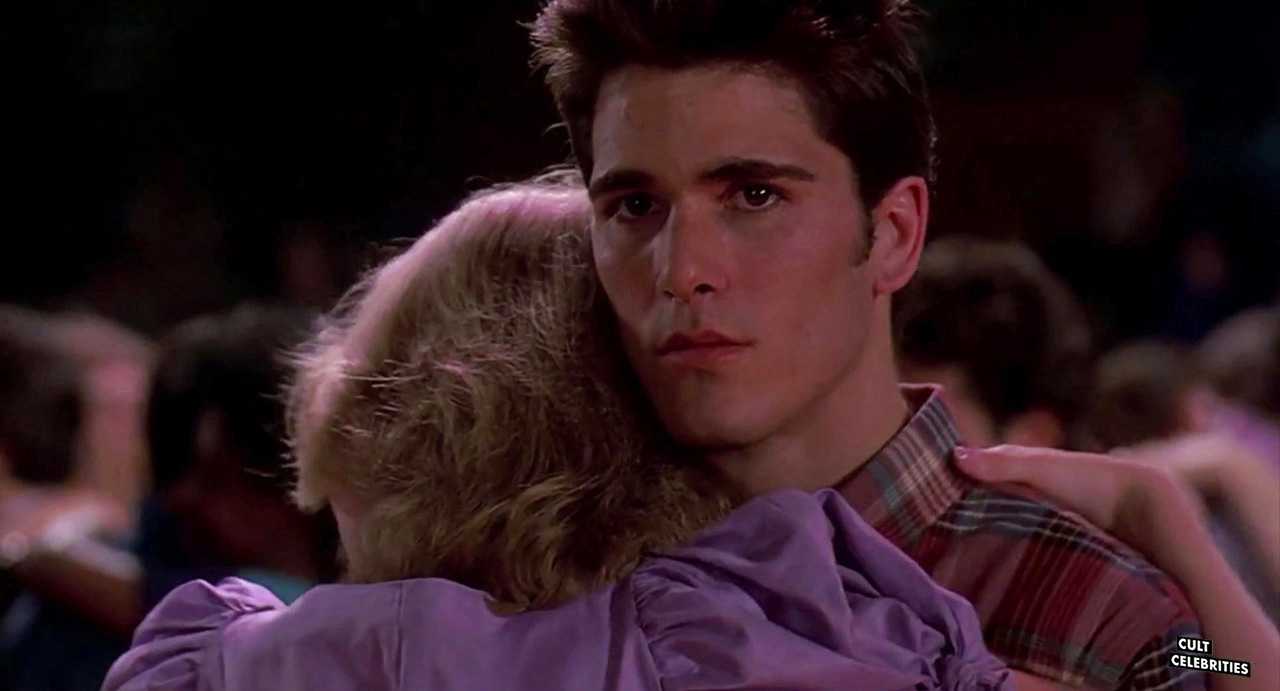 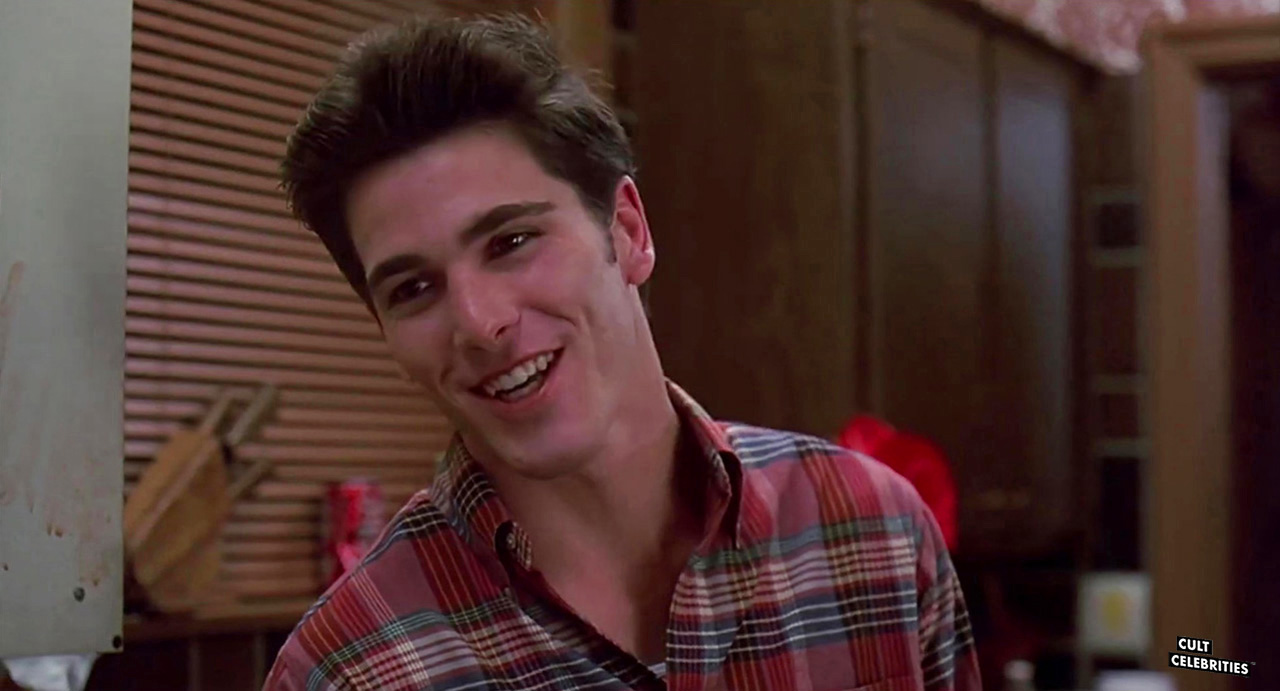 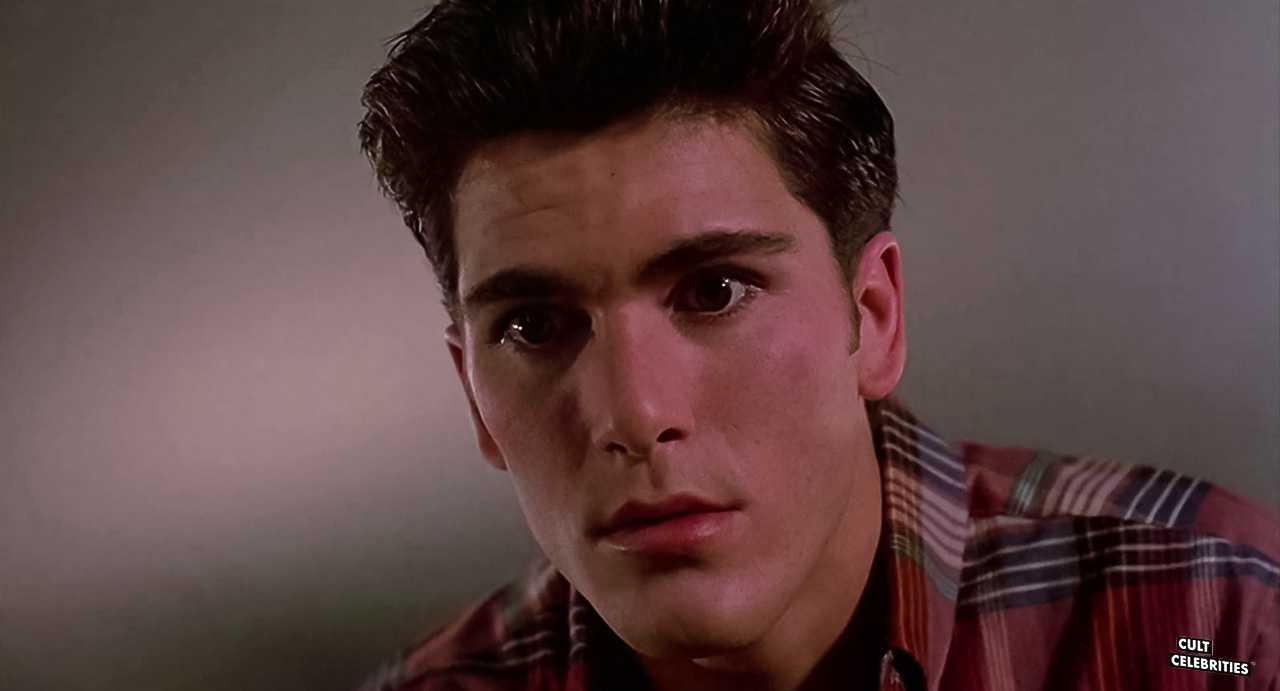 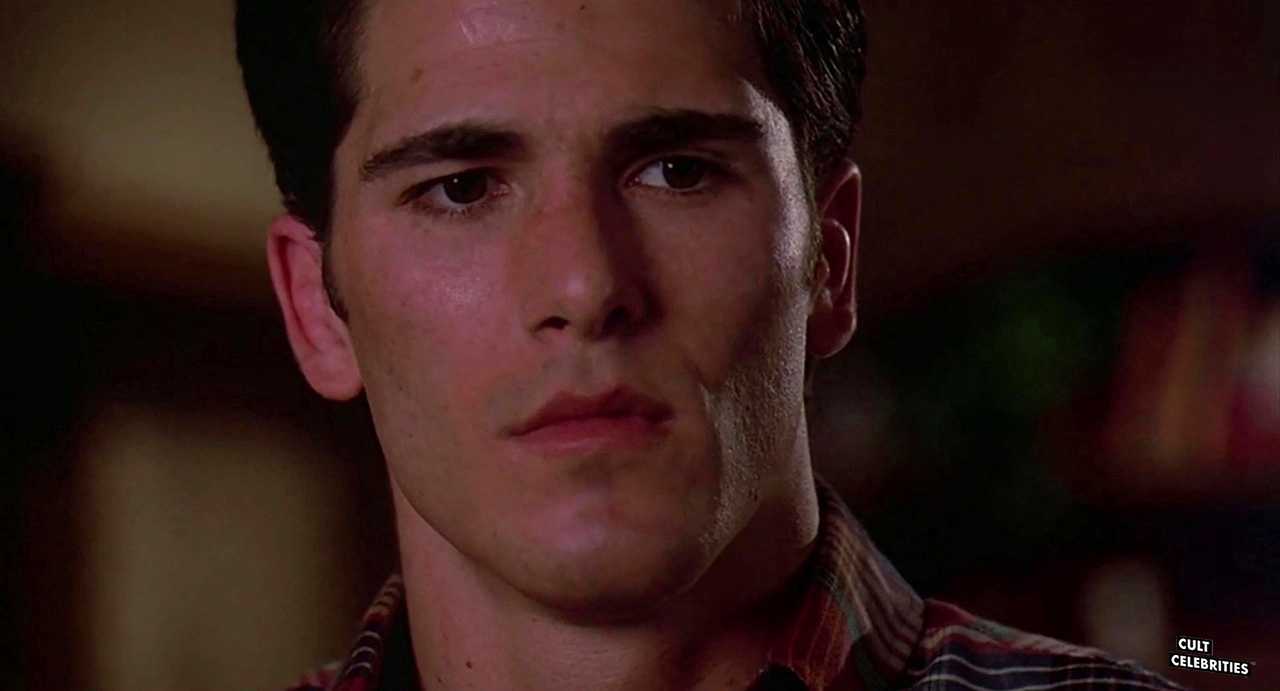