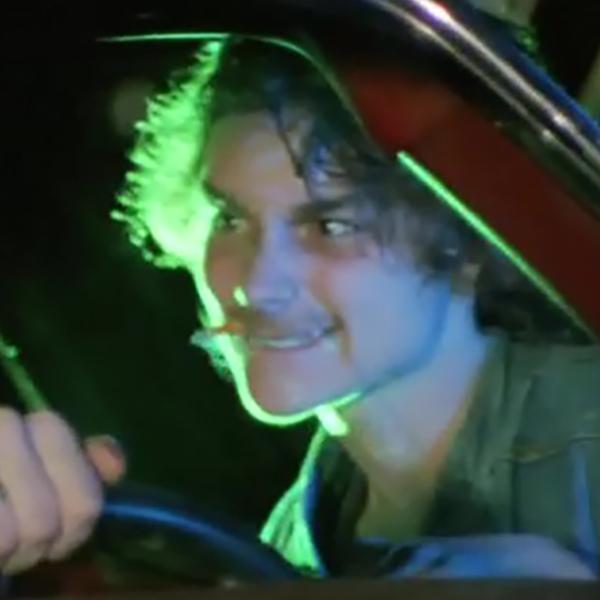 Edwards began his acting career at an earlier age, appearing as a zombie extra in the film The Dead Next Door. He then appeared in a long series of low-budget films during his teenage years, including Robot Ninja and Zombie Cop. Working for Tempe Entertainment, he was involved in almost every film for several years in both acting and production roles.

He married Jenifer Edwards in 2000, and continues to appear in films. In 2017, he began his directorial career with Her Name Was Christa, a romance horror flick slated for release in 2019. 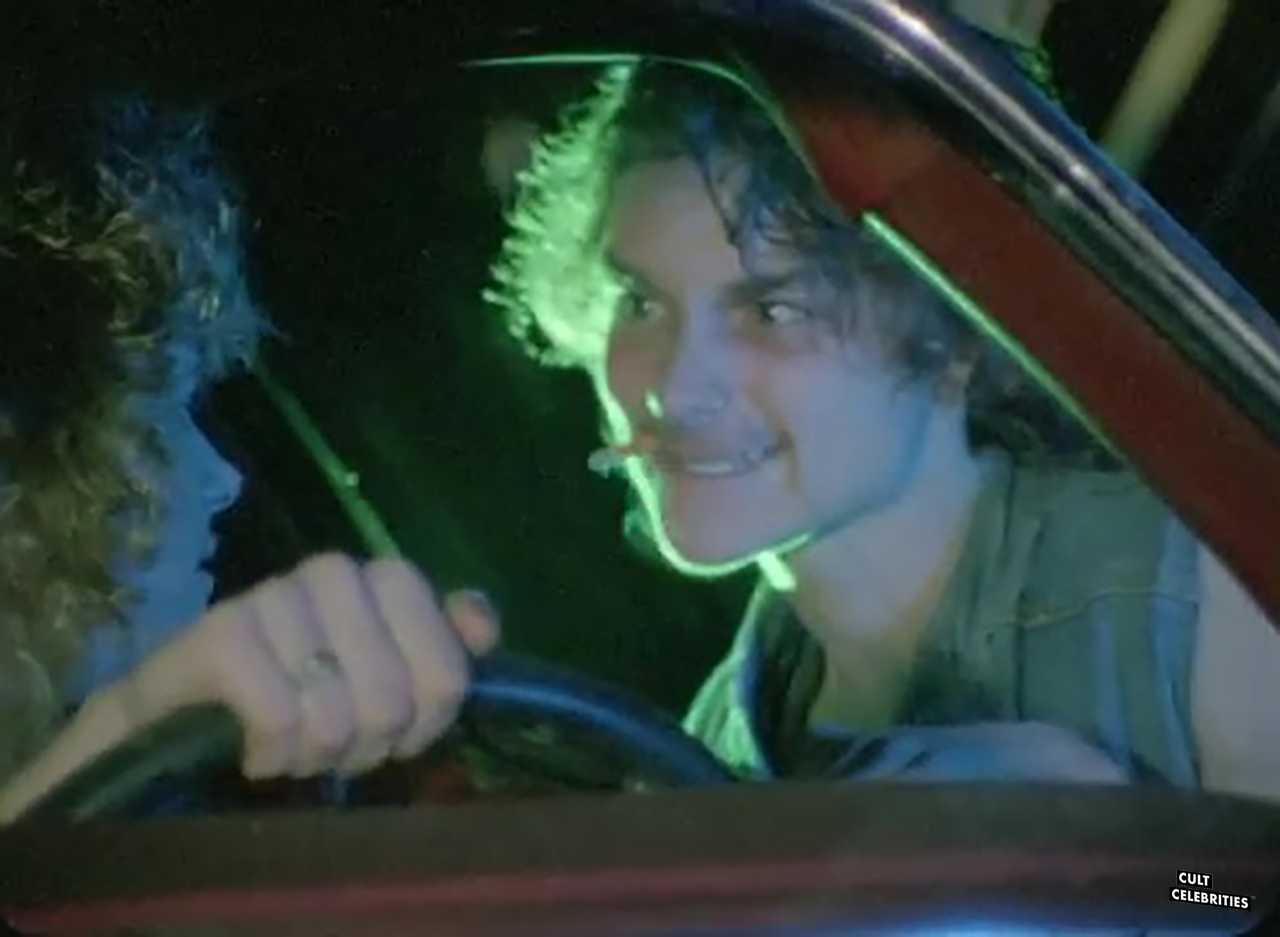