Anna Kanakis is a Greek-Italian actress who starred in a wide range of B-movie films, mostly shot in Italy during the 80s. She has since become a cult icon in Italian film, most famous in America for Warriors of the Wasteland (also known as The New Barbarians).

Anna was born on February 1st, 1962 in Sicily. She was first discovered as a teenager on vacation with her mother, scouted at a dance floor. She was named Miss Italy in 1977 but was disqualified once she was discovered to be only 15, and that catapulted her career as a leading star in many Italian B movies throughout the 80s. Anna competed in Miss Universe and Miss Europe in 1981. She acted in films throughout the 1990s and 2000s. 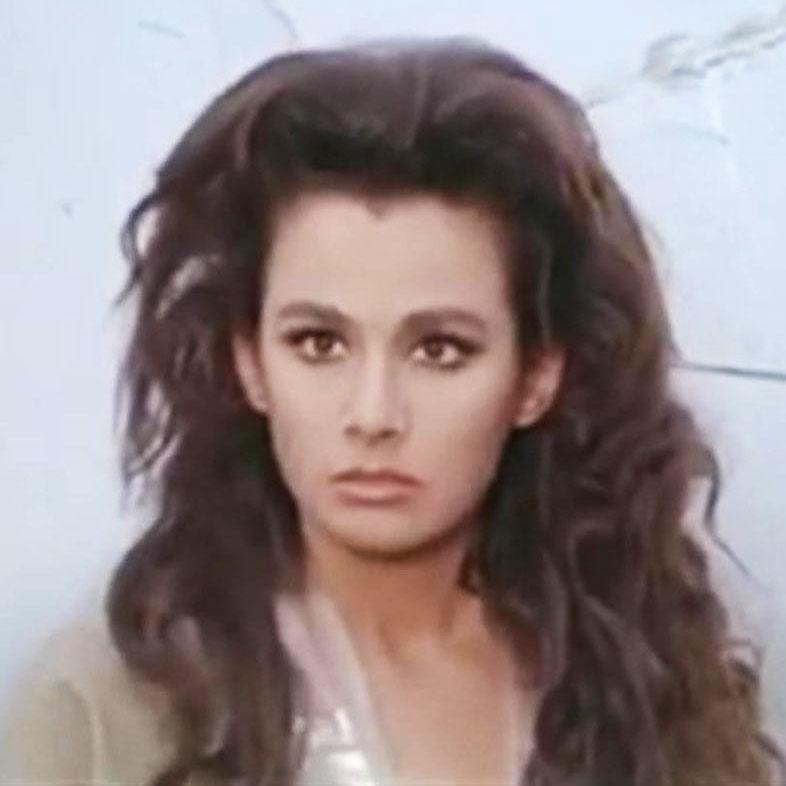