Giancarlo Prete is a famous Italian actor – the family surname ‘Prete‘ is a figure of speech referring to a member of the clergy while ‘Giancarlo’ is Italian for “John Charles“.

He is a well-credentialed actor acclaimed for his fulsome career in film that spanned from the late sixties into the 1980s. A buxom resume brimming with cinematic blandishments…films like The War Devils (1969) an epic, sprawling tale of swashbuckling bravery set during World War II. Or Great White the 1981 film in the vein of Jaws. As well as Escape from the Bronx (1983) where he costarred alongside Henry Silva a prolific actor you may have seen in the 1960s political thriller The Manchurian Candidate.

And lest we forget the 1983 film Warriors of the Wasteland  (my personal favorite) in which he co-starred with Fred Williamson, George Eastman, and Anna Kanakis. 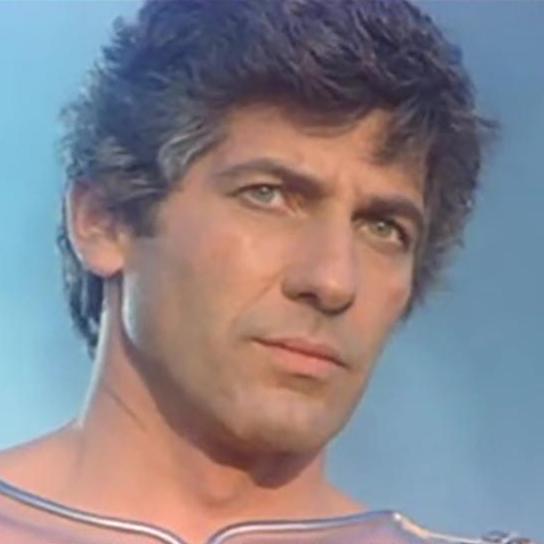