Caroline Munro is an English born actress famous for her roles in films like Captain Kronos – Vampire Hunter (1974), Starcrash (1978) and The Golden Voyage of Sinbad (1973).

Born on January 16th, 1949, Caroline attended art school but her mother sent her headshots to a modeling contest. She won, and started modeling. She started appearing in commercials and videos, even landing small parts in films.

She entered into a contract with Hammer Horror films, and began appearing in a long string of horror, science fiction, and fantasy films throughout the 1970s and 1980s.

She is still active within the entertainment scene, and appears regularly at conventions. 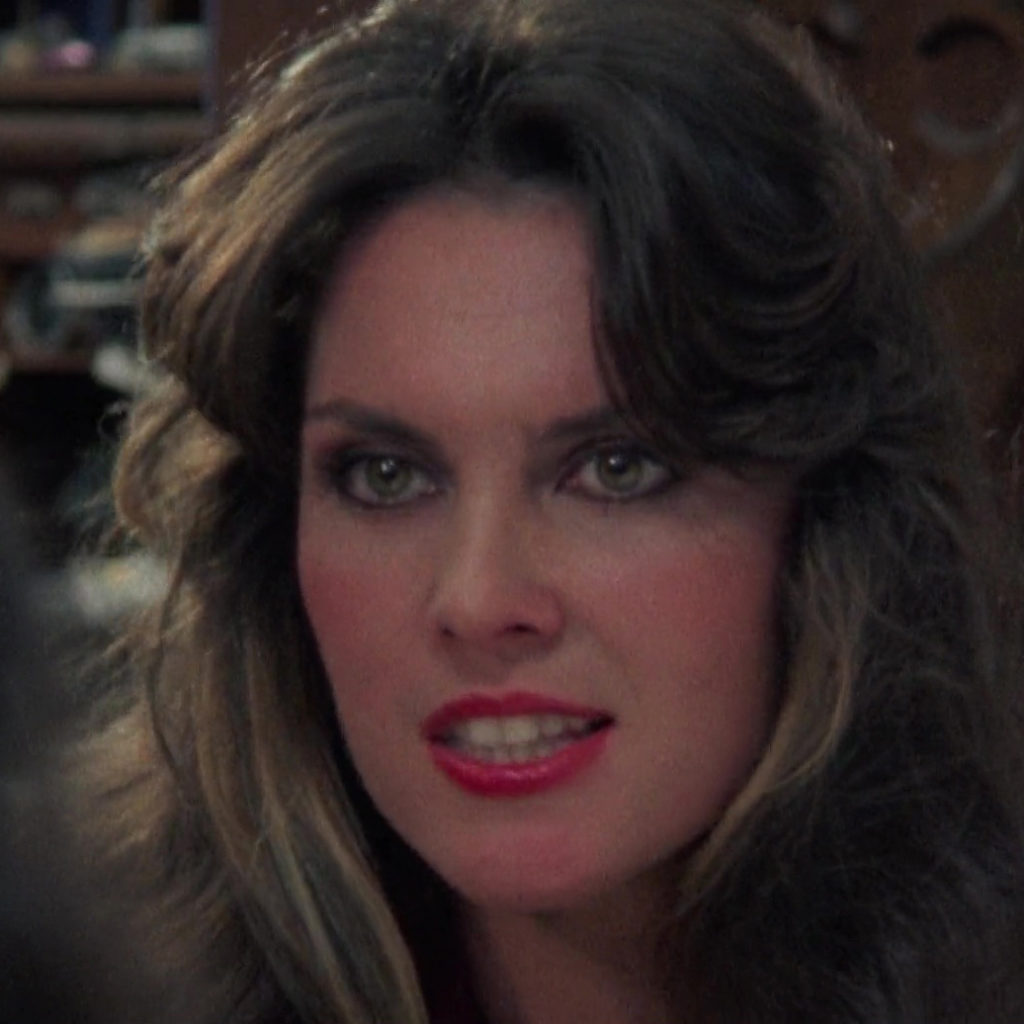