A performer with Apollonian features and a dollop of grindhouse blaxploitation. A leading man among leading men, marinated in genuine American kick ass swagger. I swear you’ll forget your inborn white guilt for two hours as you fall under his sway.

Known for a cascade of cinematic gems, especially for a string of Italian films through the 70s and 80s. A few choice selections to prove my point: Hell Up in Harlem (1973), The Inglorious Bastards (1978), Warriors of the Wasteland (1983) and Cobra nero (1987). 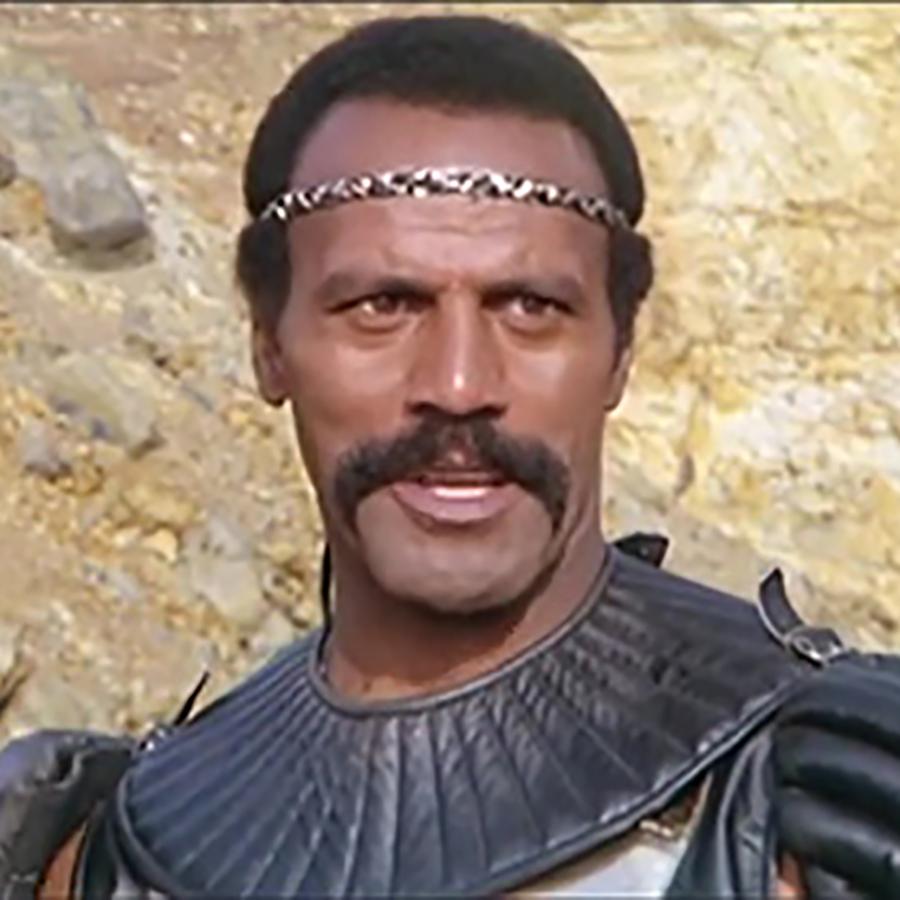