Wendy Robie is an American actress famous for her role in the David Lynch show Twin Peaks (1990–1991). 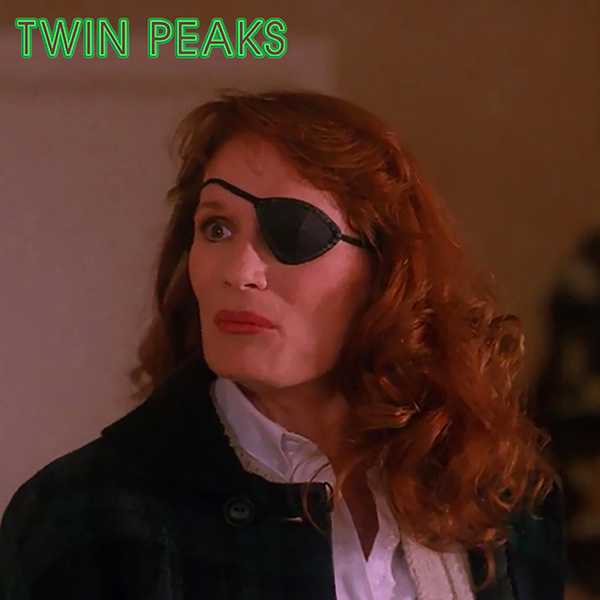