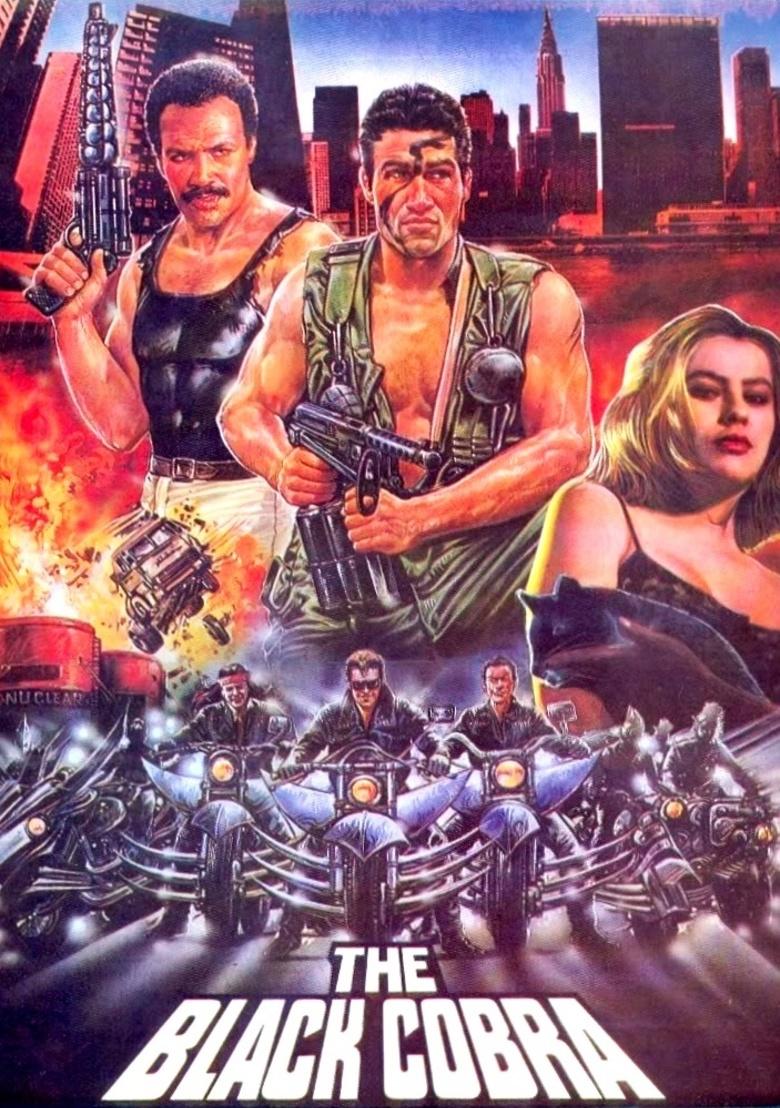 A police detective, Robert Malone (played by Fred Williamson) is a rogue cop who shoots several kidnappers during a hostage situation. He then finds himself in a situation where a woman photographer, Elys Trumbo (played by Eva Grimaldi) has been witness to a murder scene and is now pursued by a group of bikers in order to silence her. Malone investigates and finds the group, led by a bandit leader played by Bruno Bilotta. He then proceeds to wreak havoc with them. 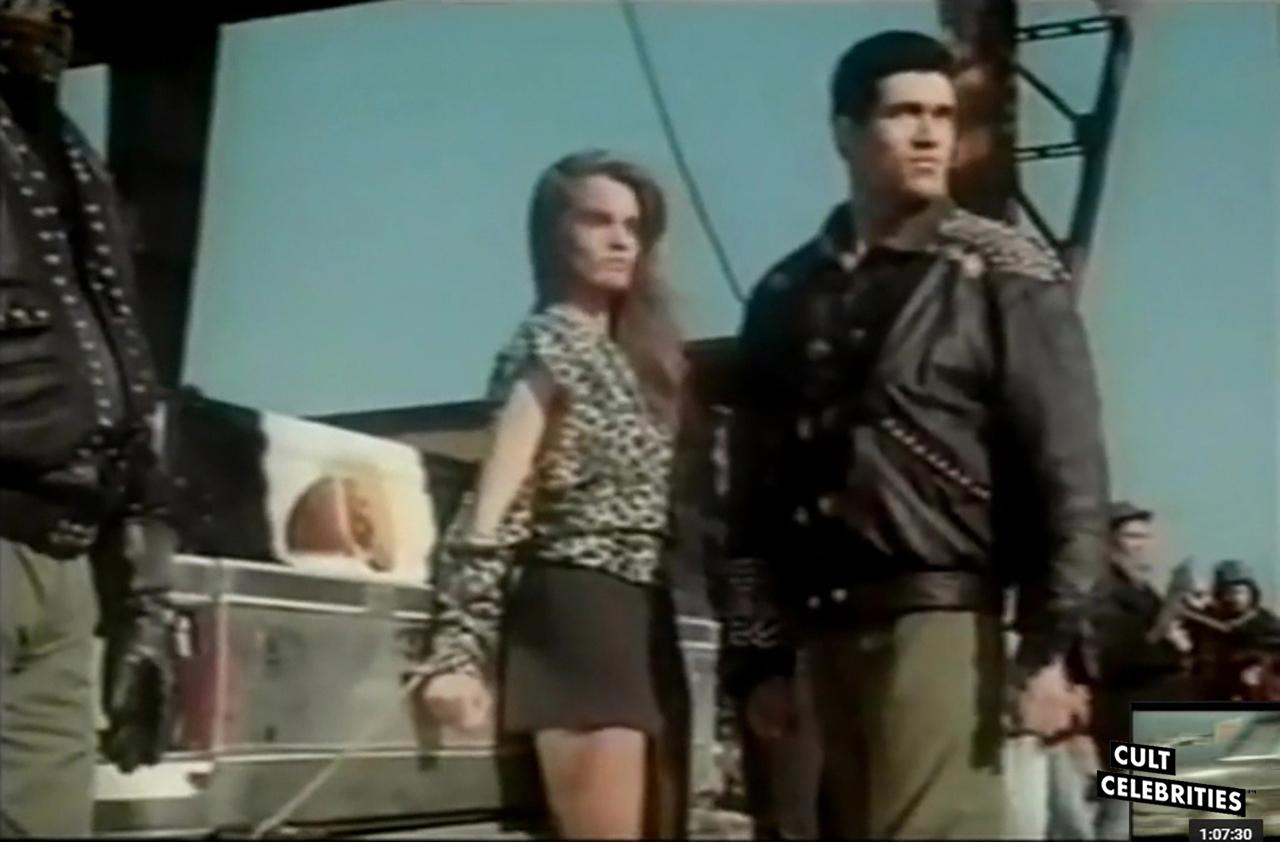 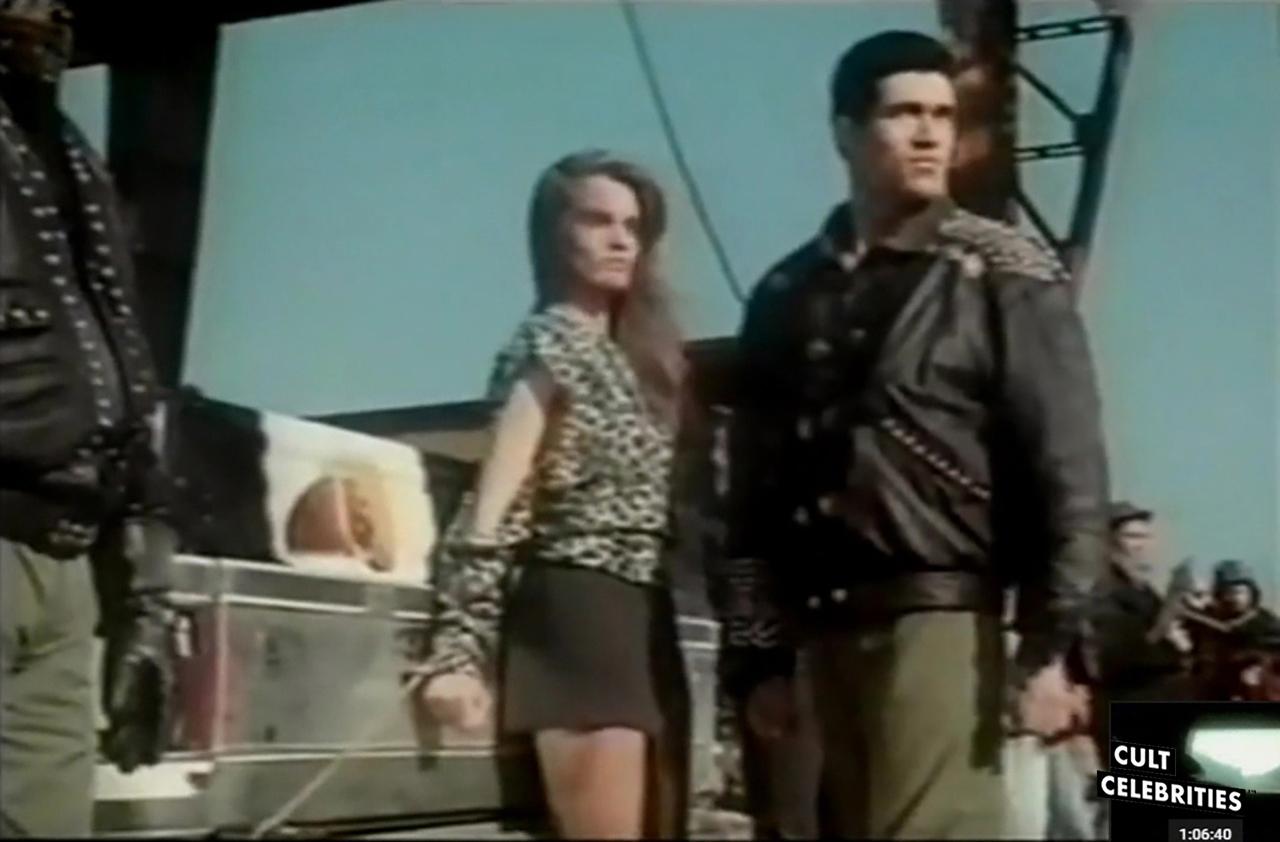 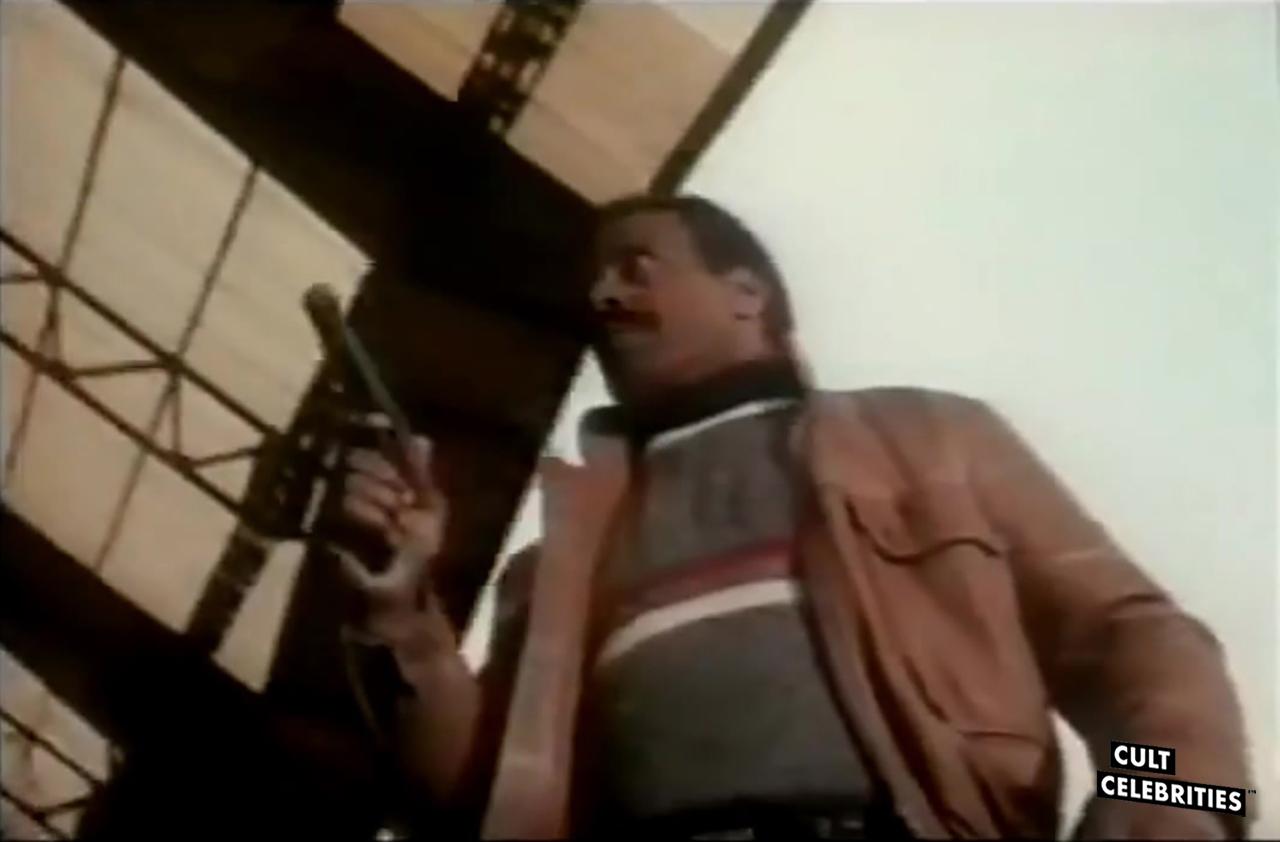 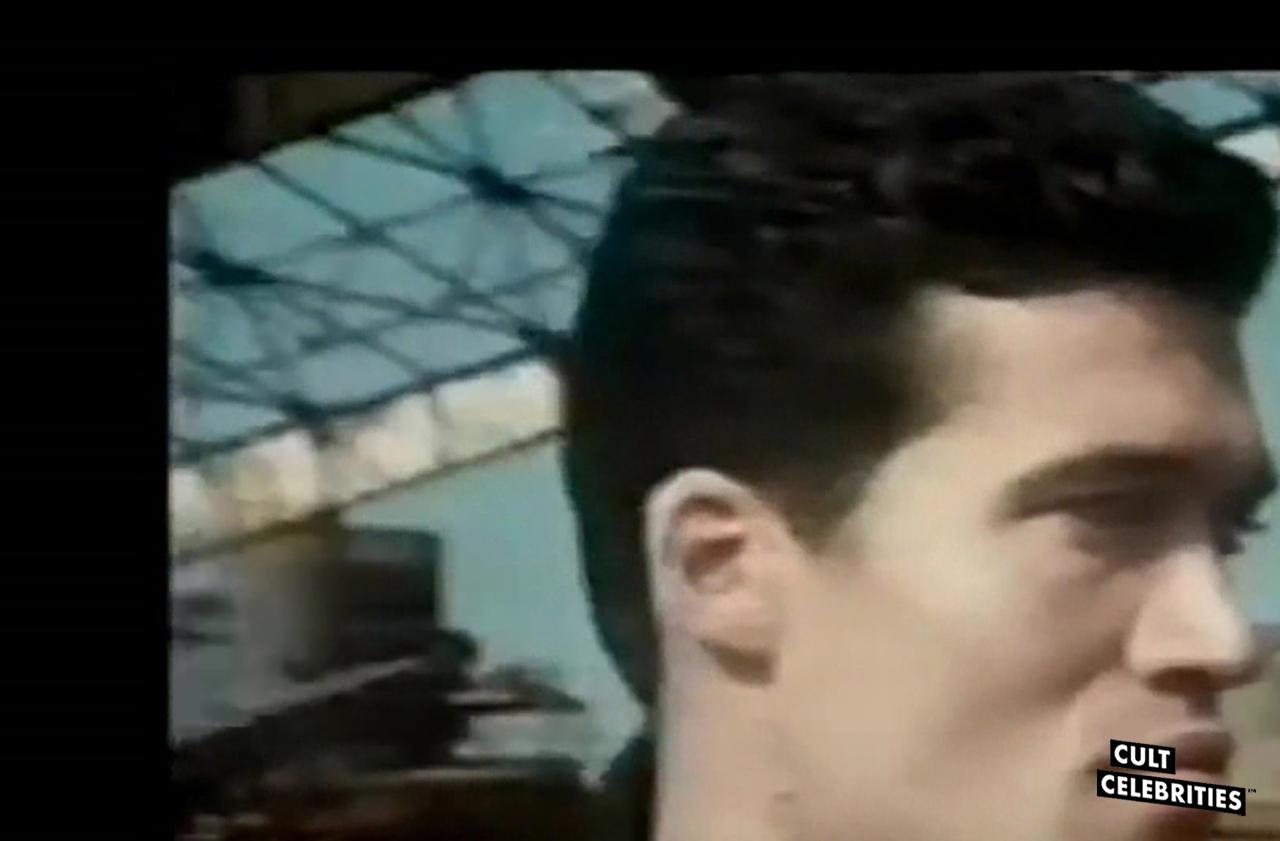 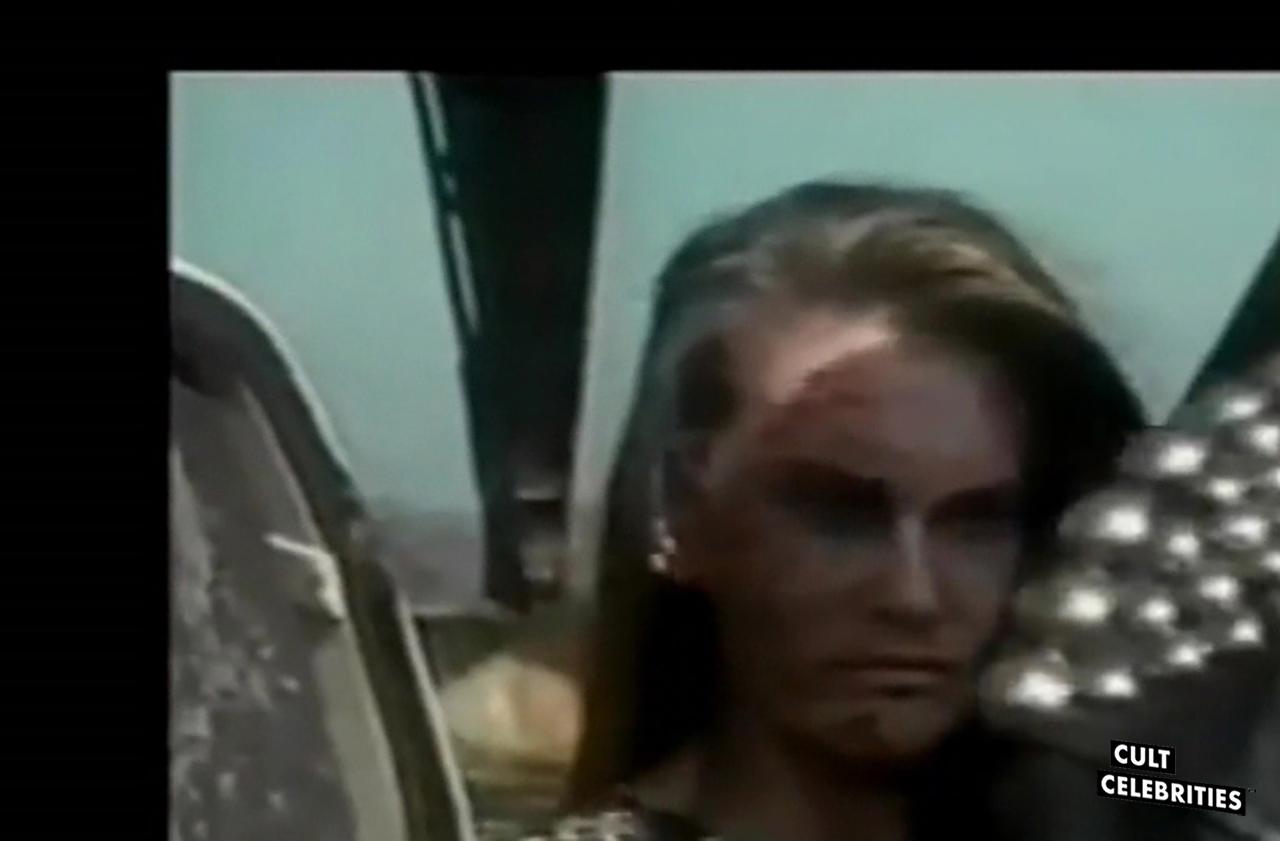 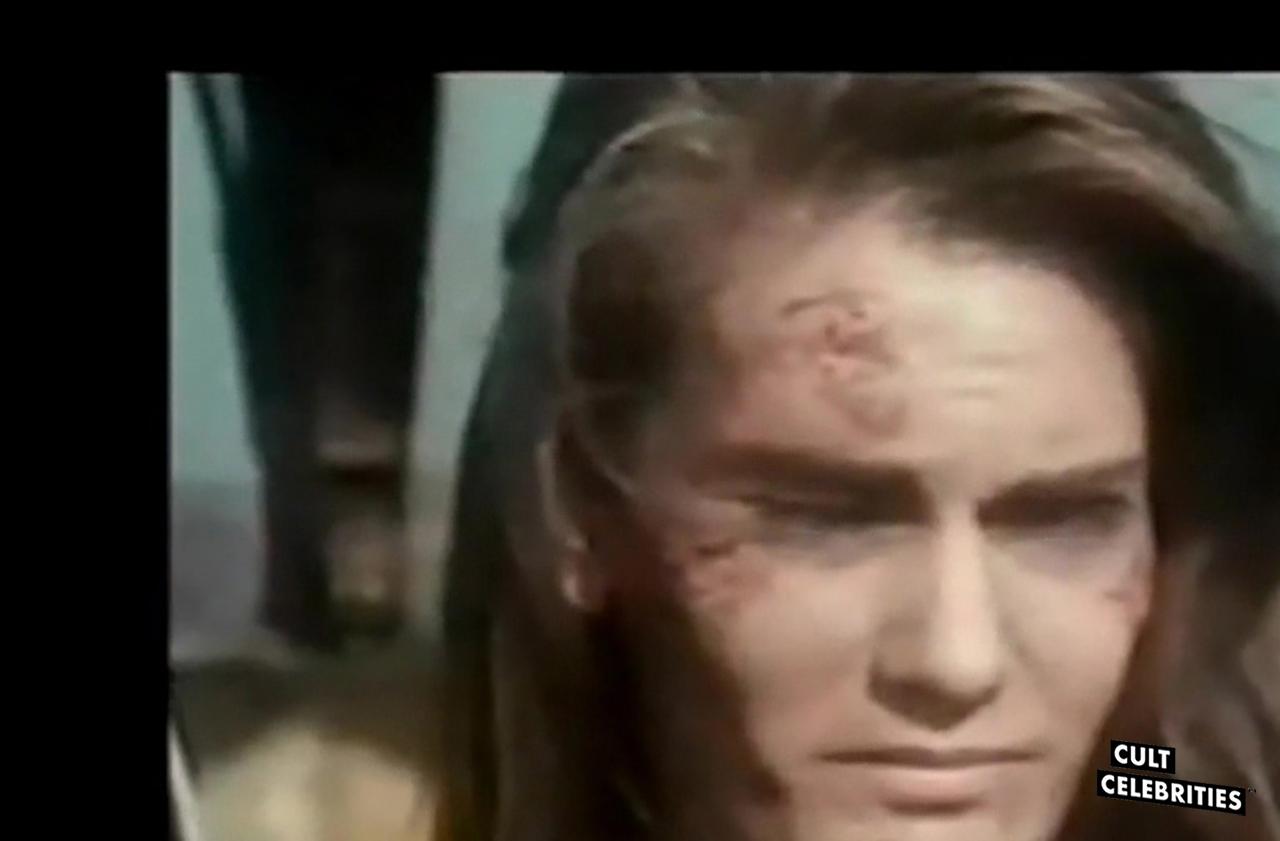 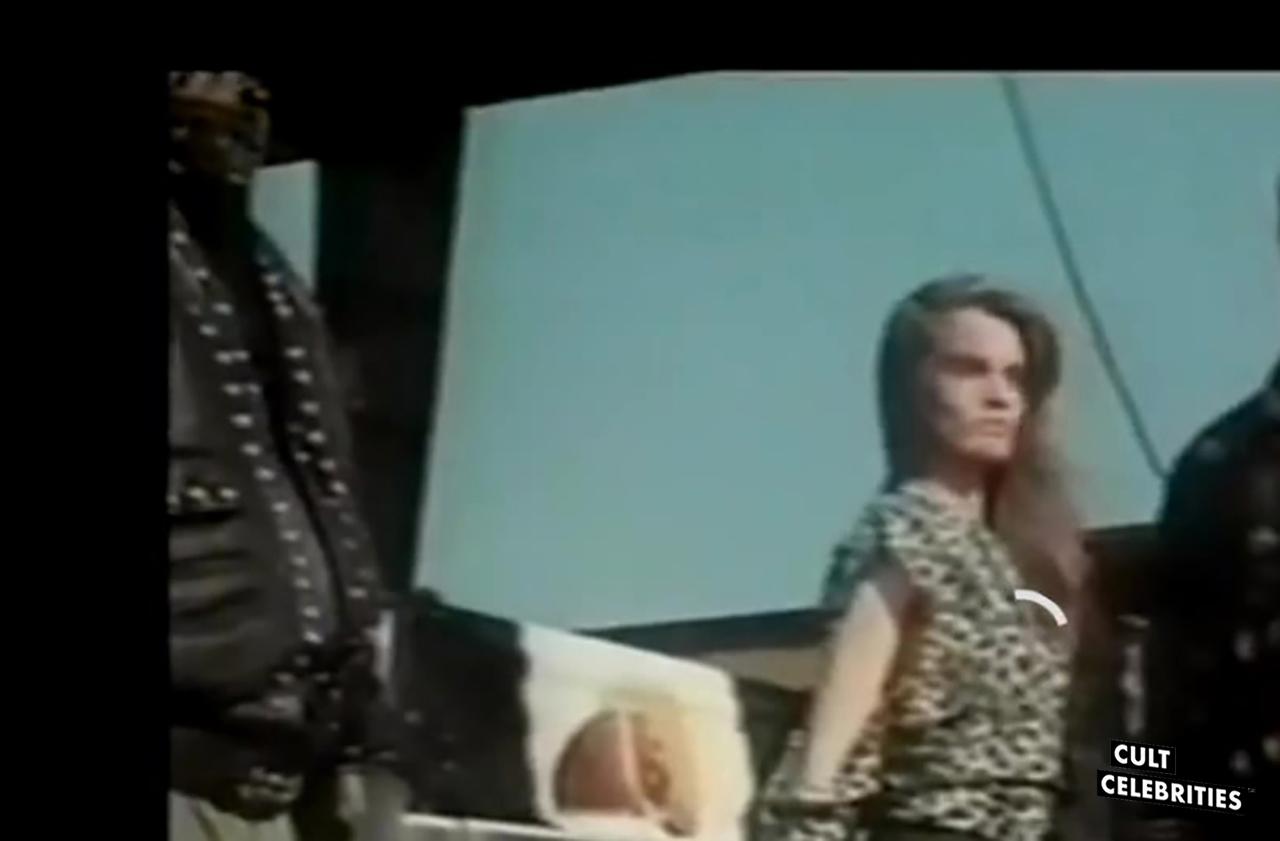 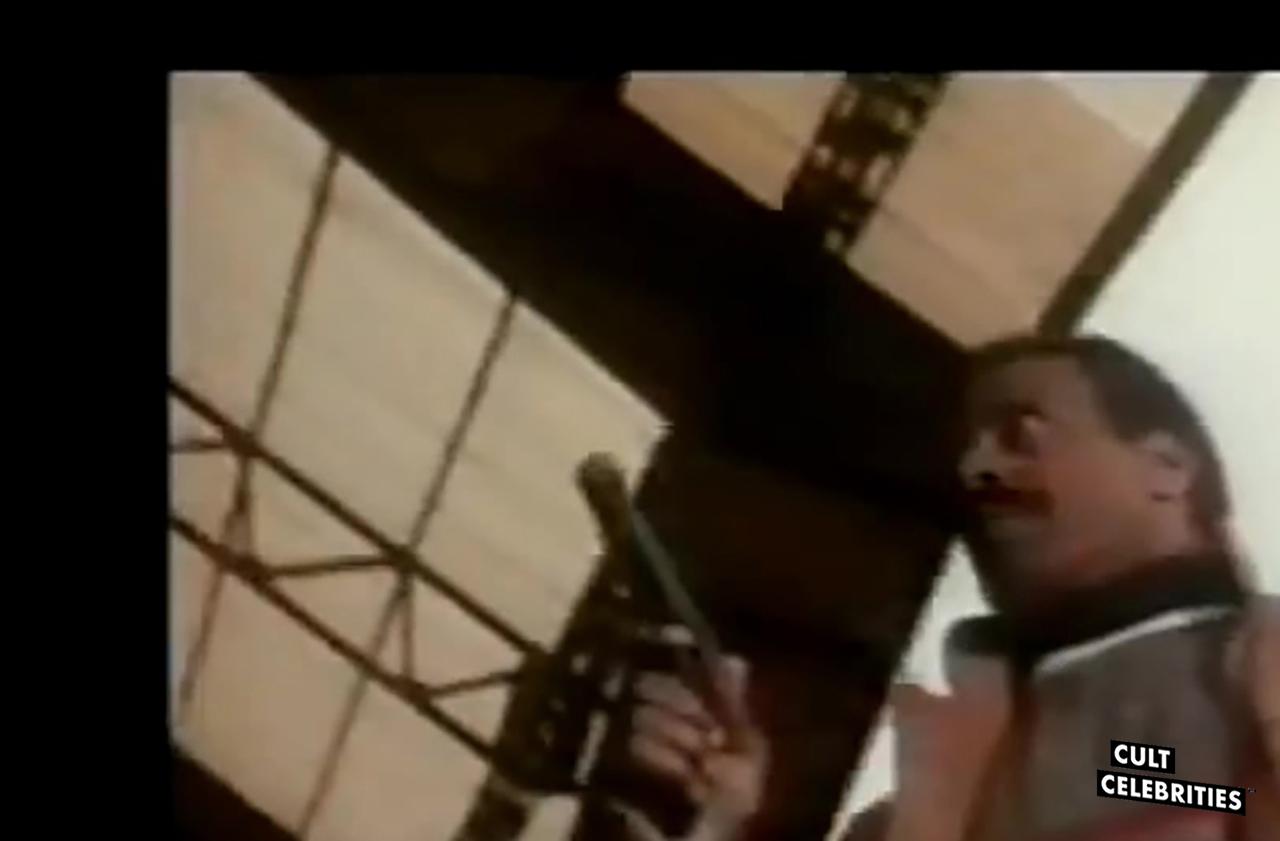 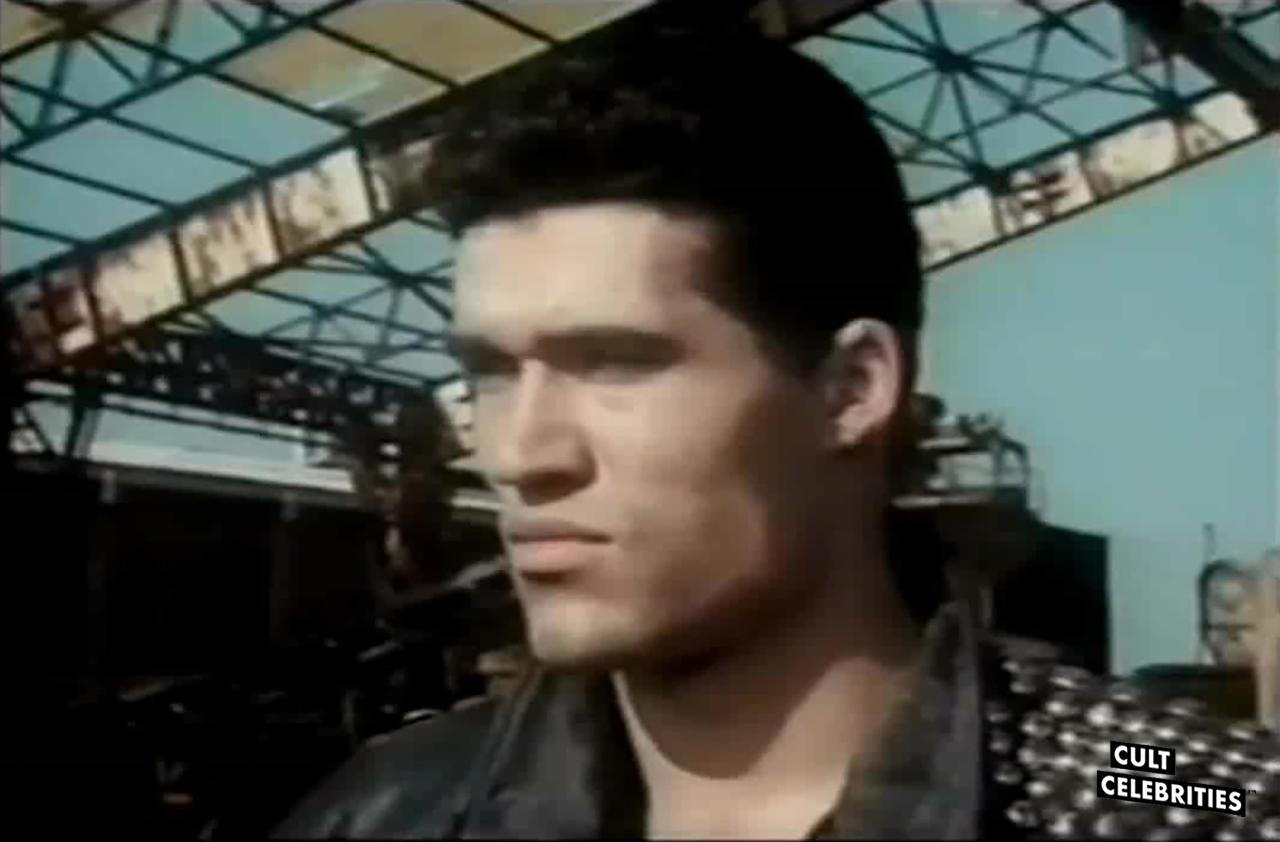 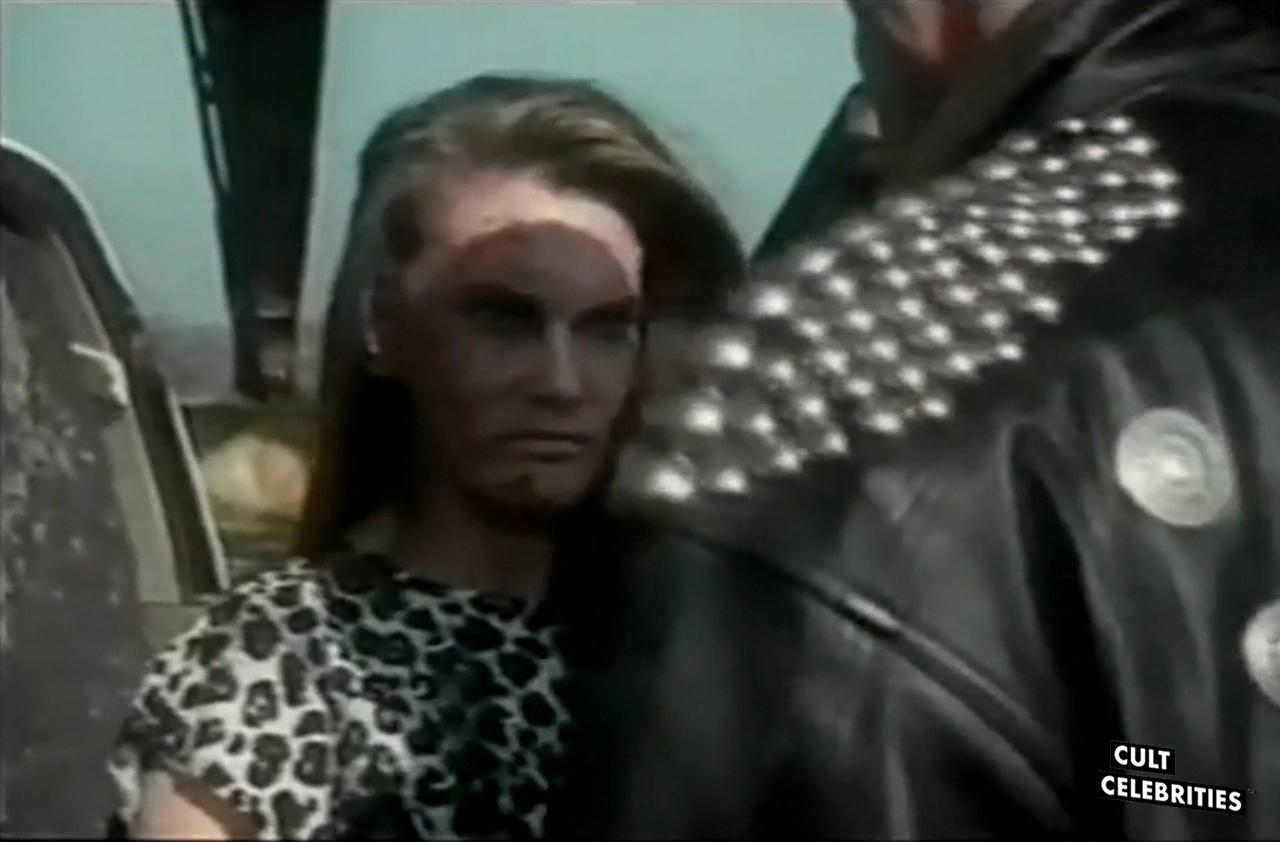 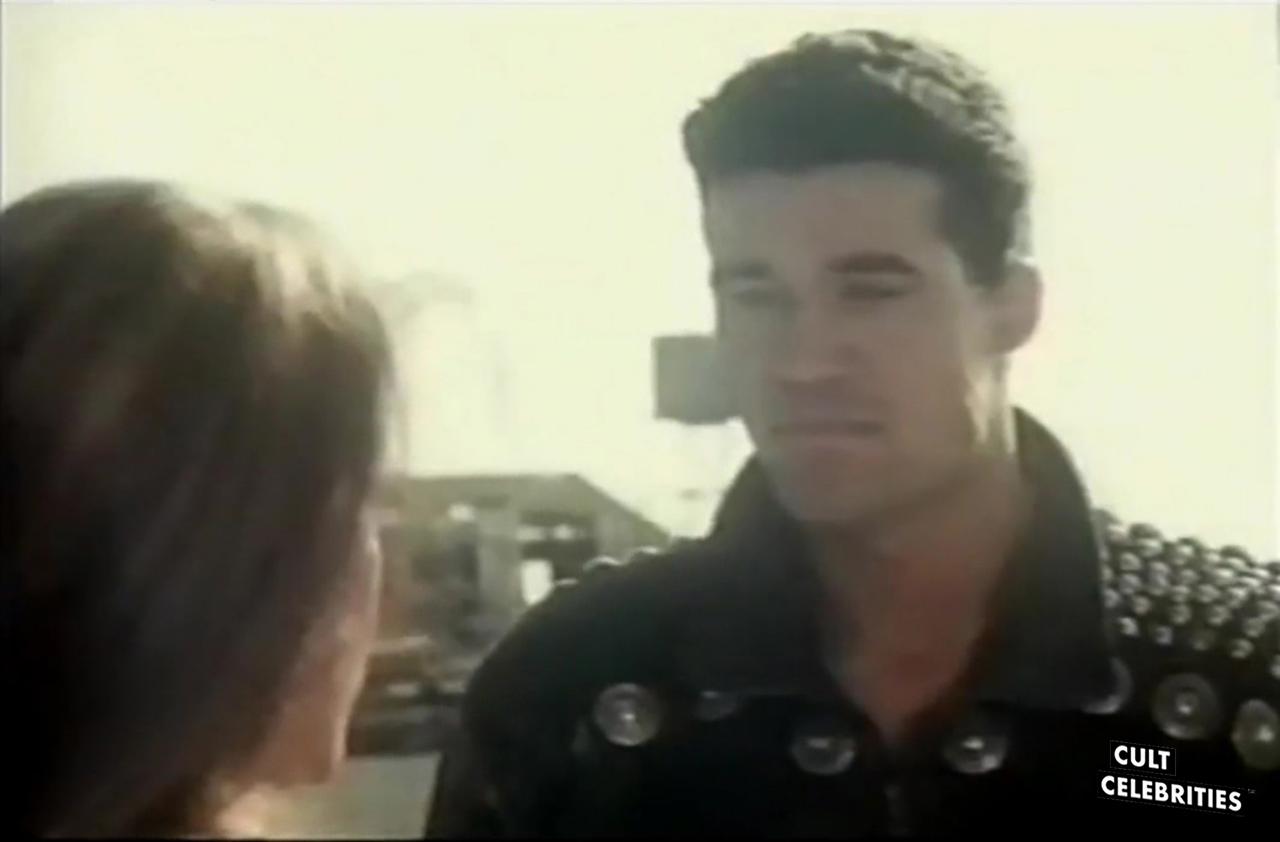 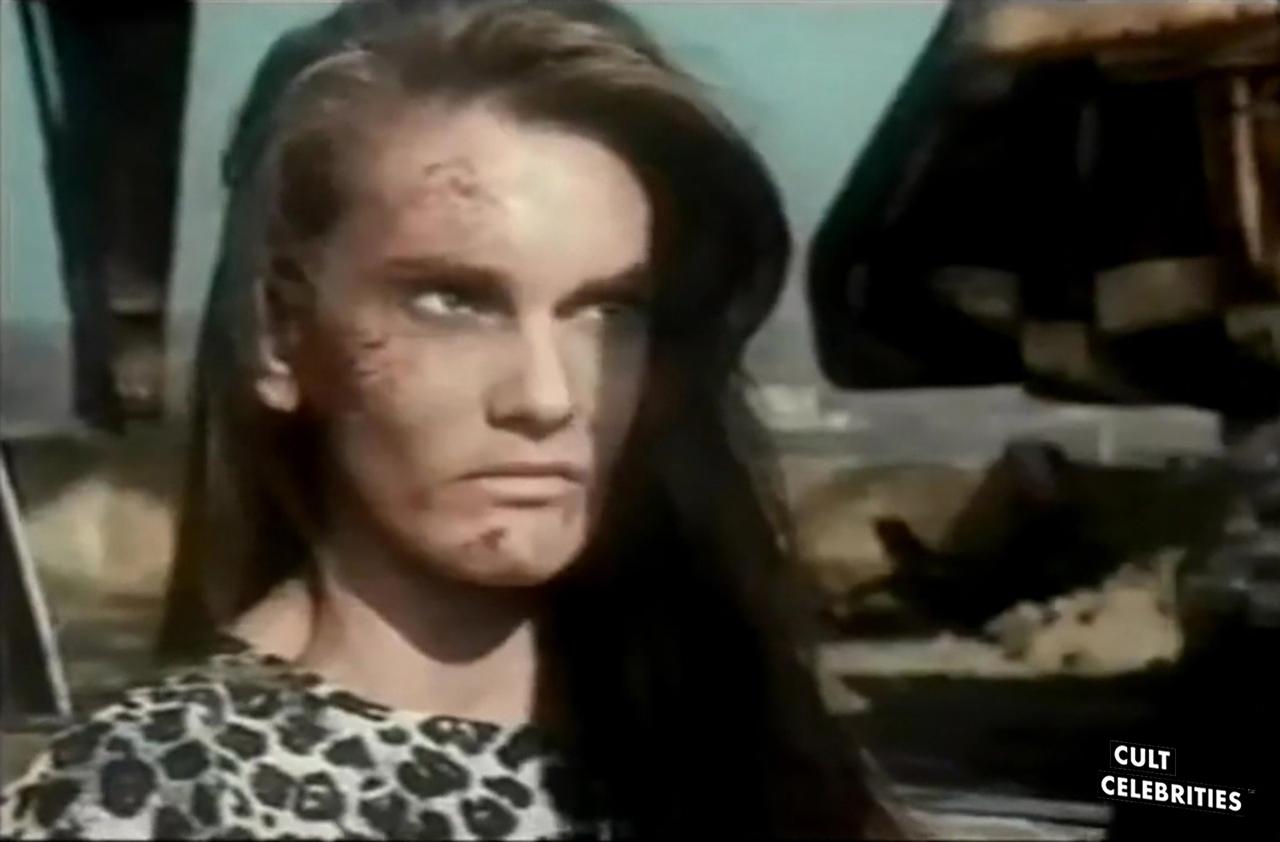