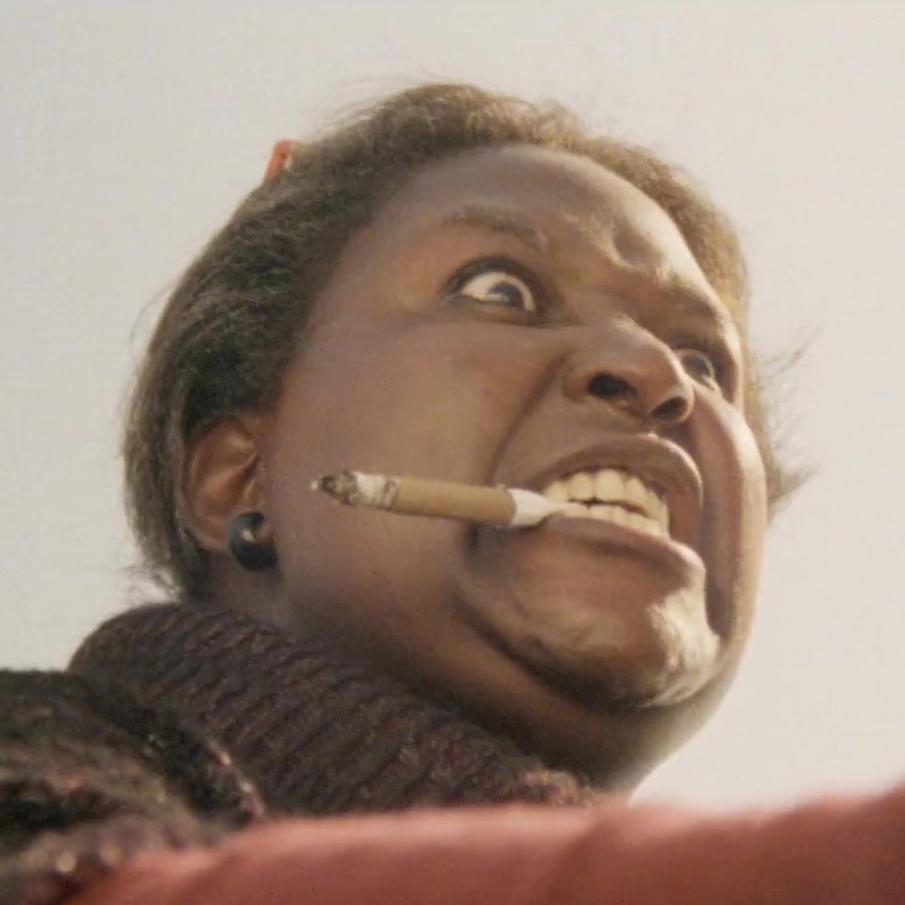 Gail Neely was born in Nashville, Tennessee on June 9th, 1947. She was an actress recognized for her roles in such cult films as Surf Nazis Must Die (1987) with Joel Hile, Robert Harden, Tom Shell, Barry Brenner and Dawn Wildsmith and Earth Girls Are Easy (1988).

She passed away in 2004 in Los Angeles, California. 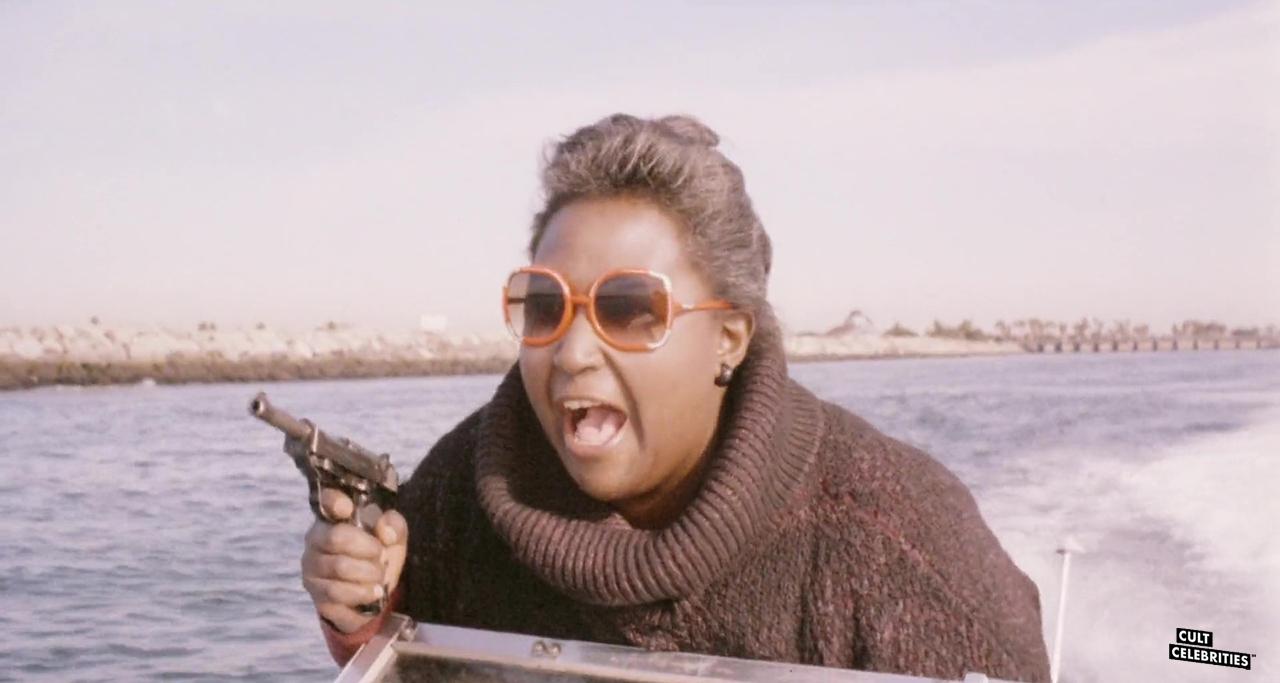 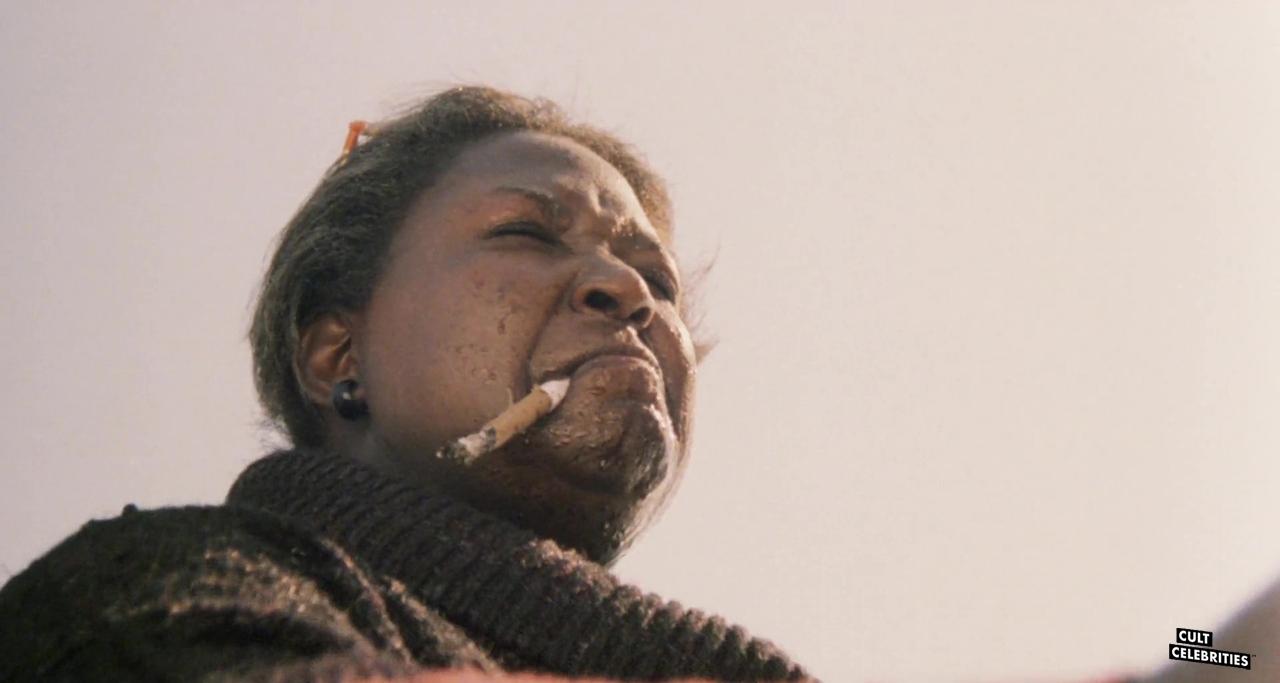 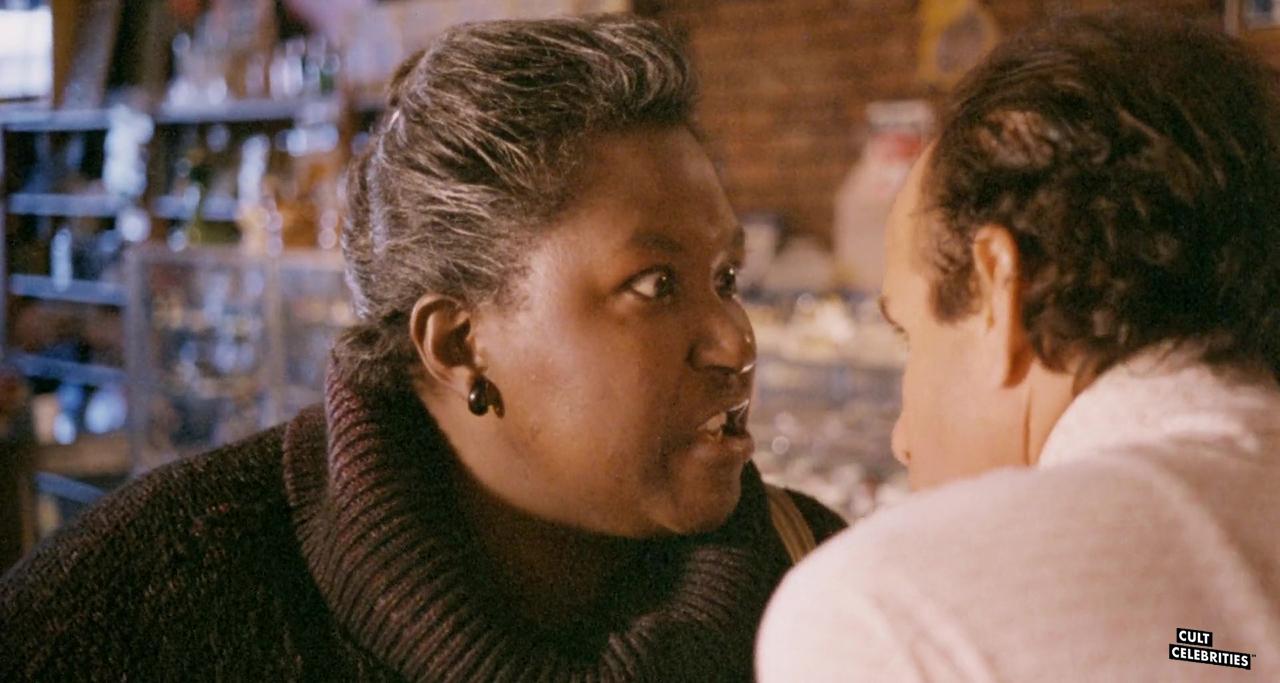 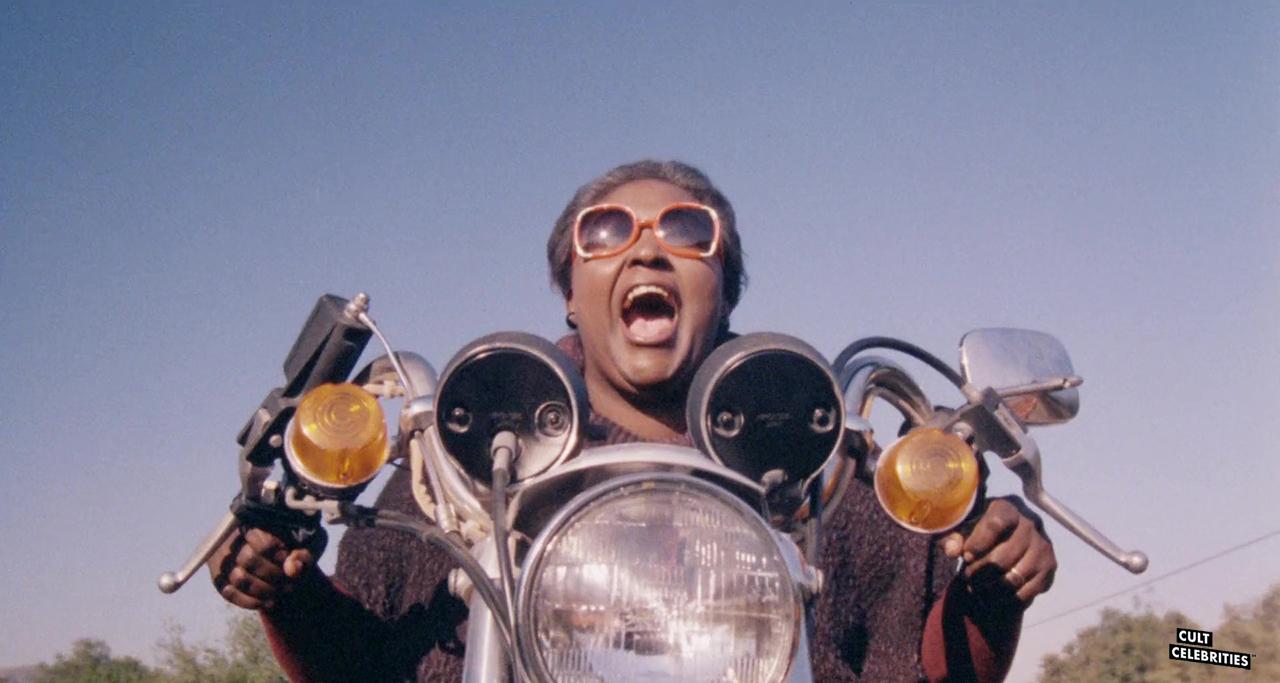 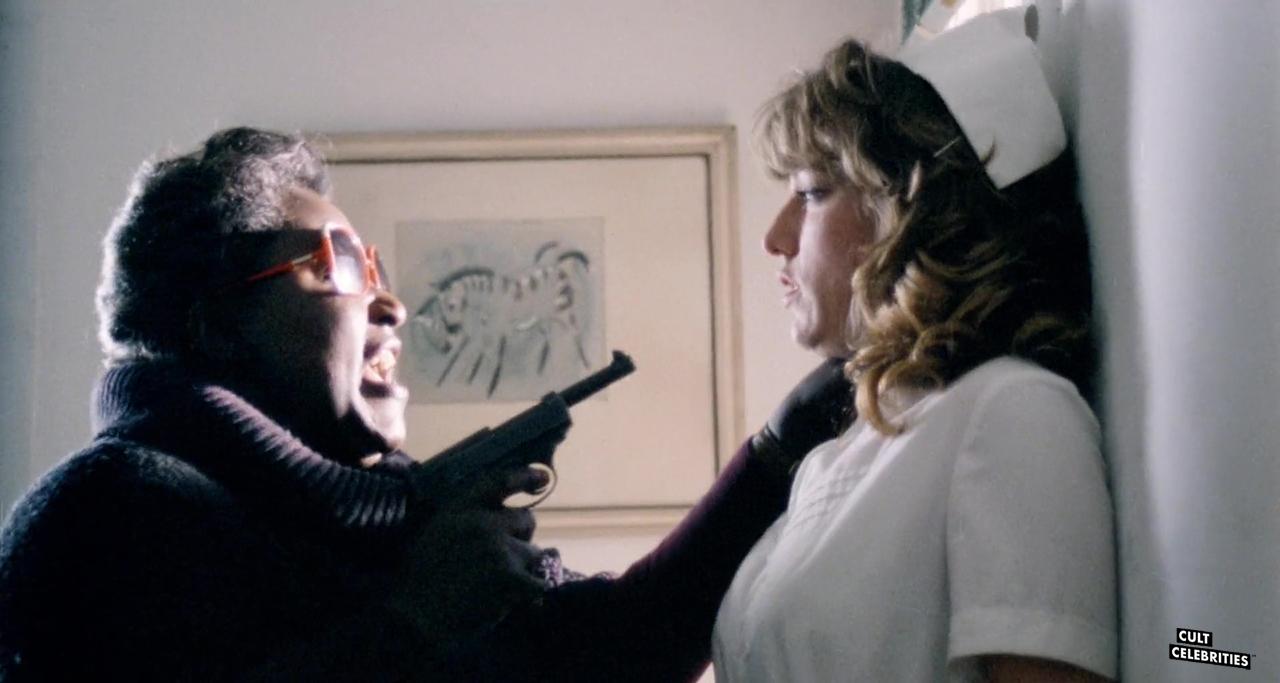 Gail Neely and Dawne Ellison in Surf Nazis Must Die (1987) 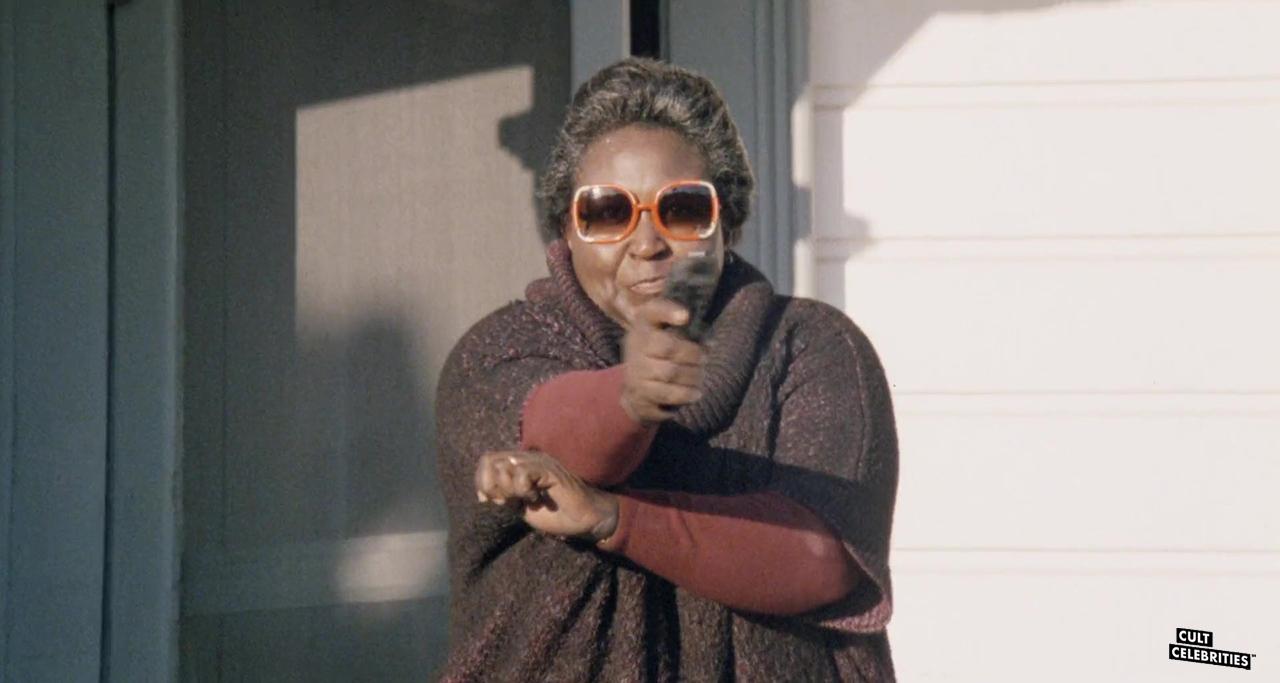 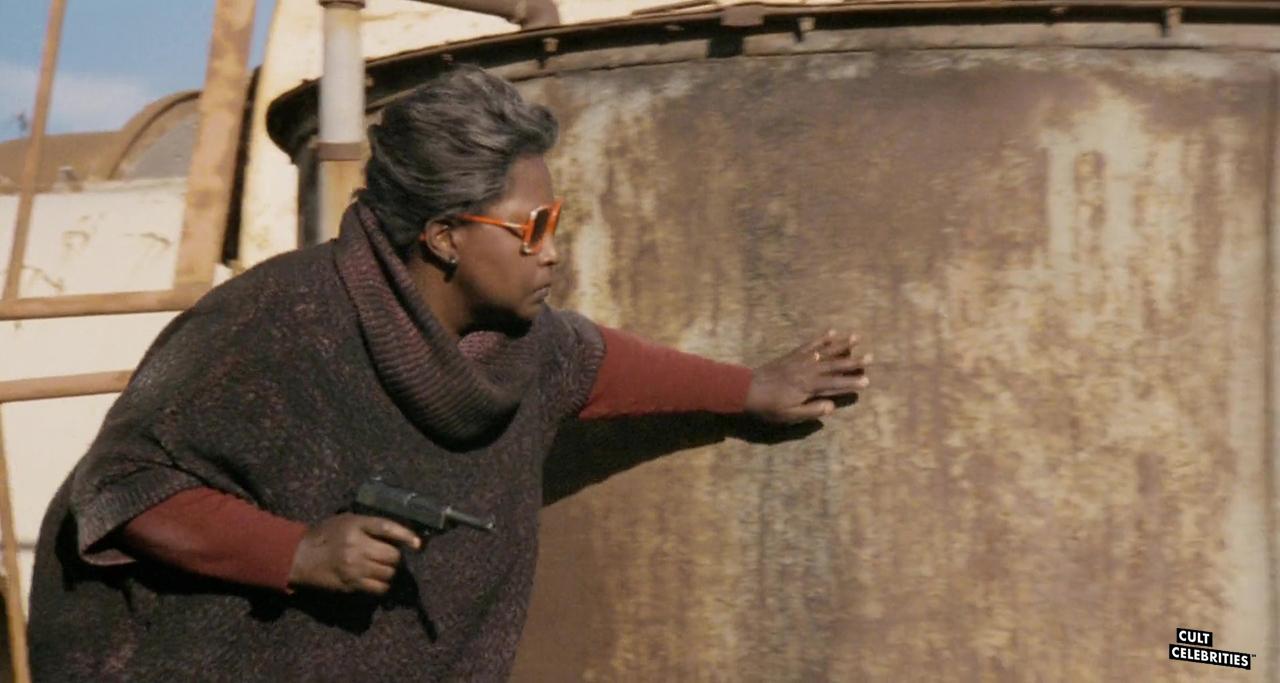 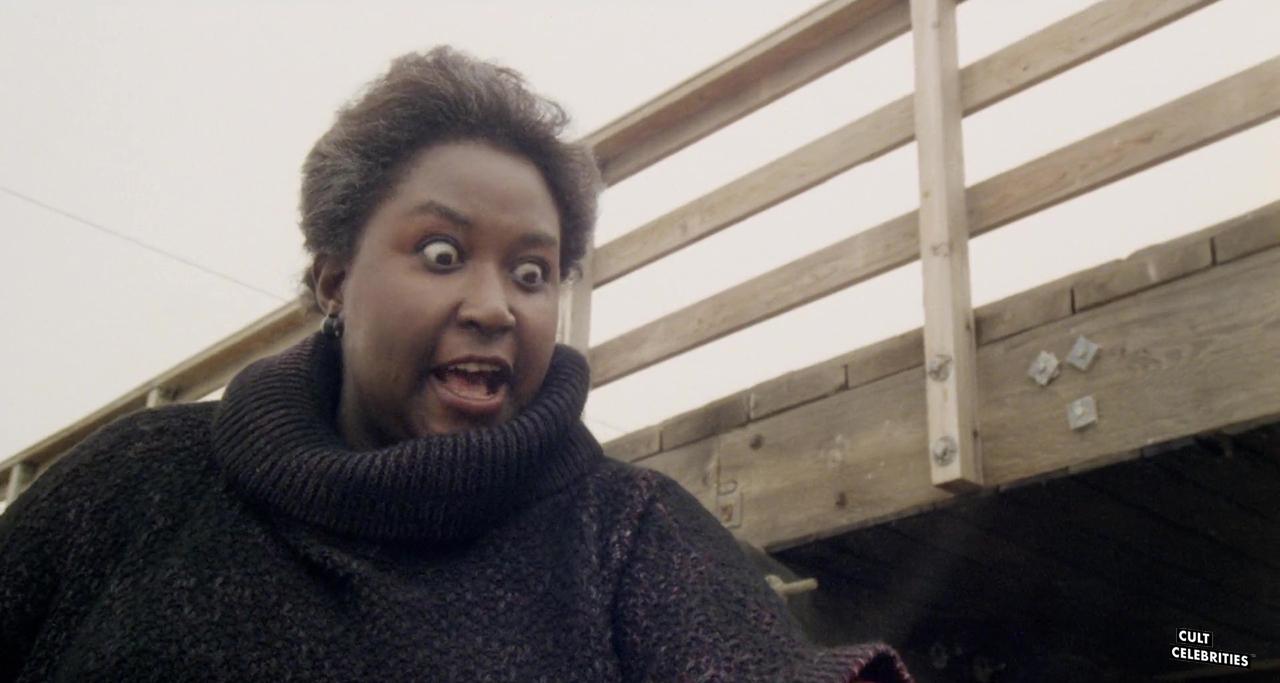