Tom Shell is an actor known for his roles in such films as The Zero Boys (1986), Dinosaur Island (1994) and the classic Troma b-movie Surf Nazis Must Die (1987) where he costarred with Gail Neely, Joel Hile, Robert Harden, Barry Brenner,  Michael Sonye (aka Dukey Flyswatter) and Dawn Wildsmith. 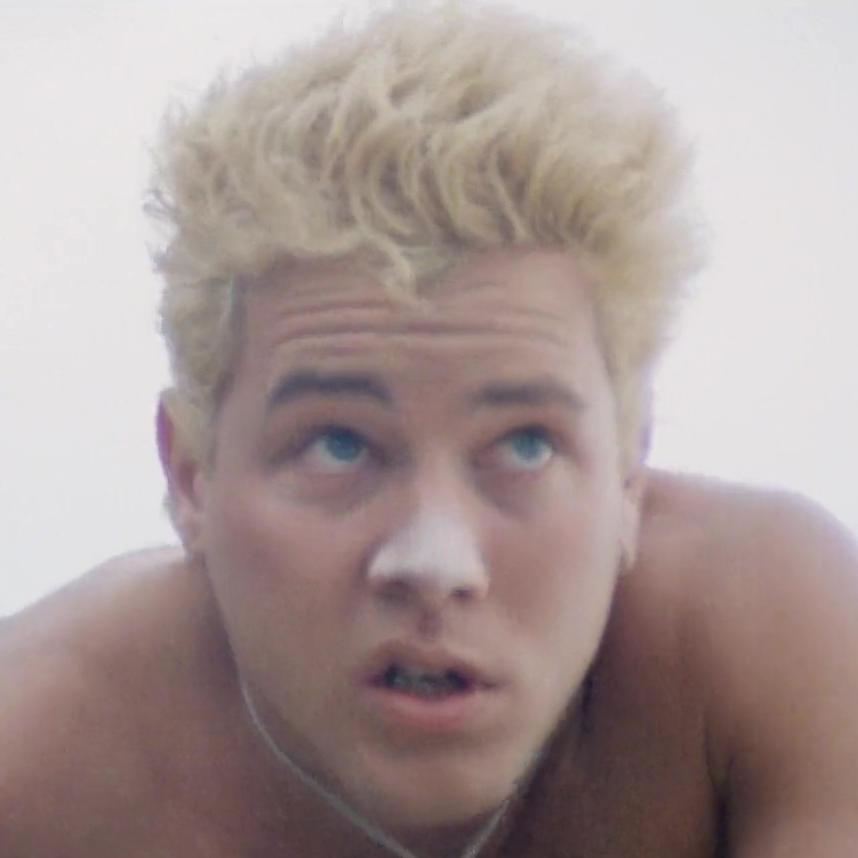