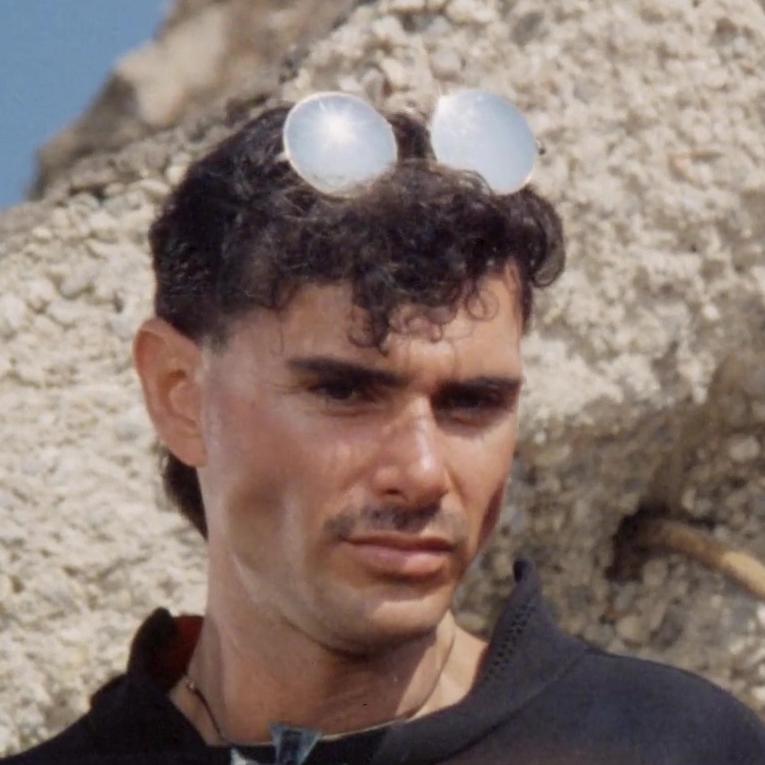 Joel Hile is an American actor that starred in a string of movies throughout the late 80s, perhaps best known for his roles in such films as Terminal Velocity (1984), Deadly Friend (1986) and the Troma cult classic B-movie Surf Nazis Must Die (1987) with Gail Neely, Joel Hile, Robert Harden, Tom Shell, Barry Brenner,  Michael Sonye and Dawn Wildsmith. 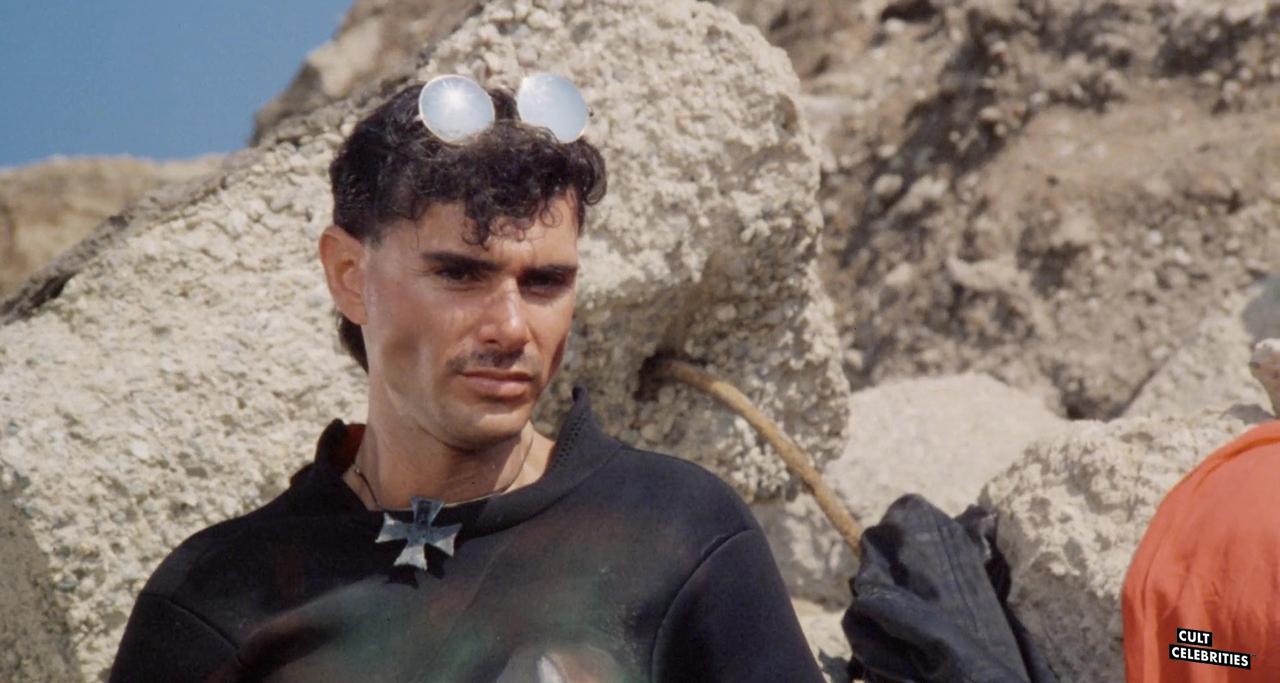 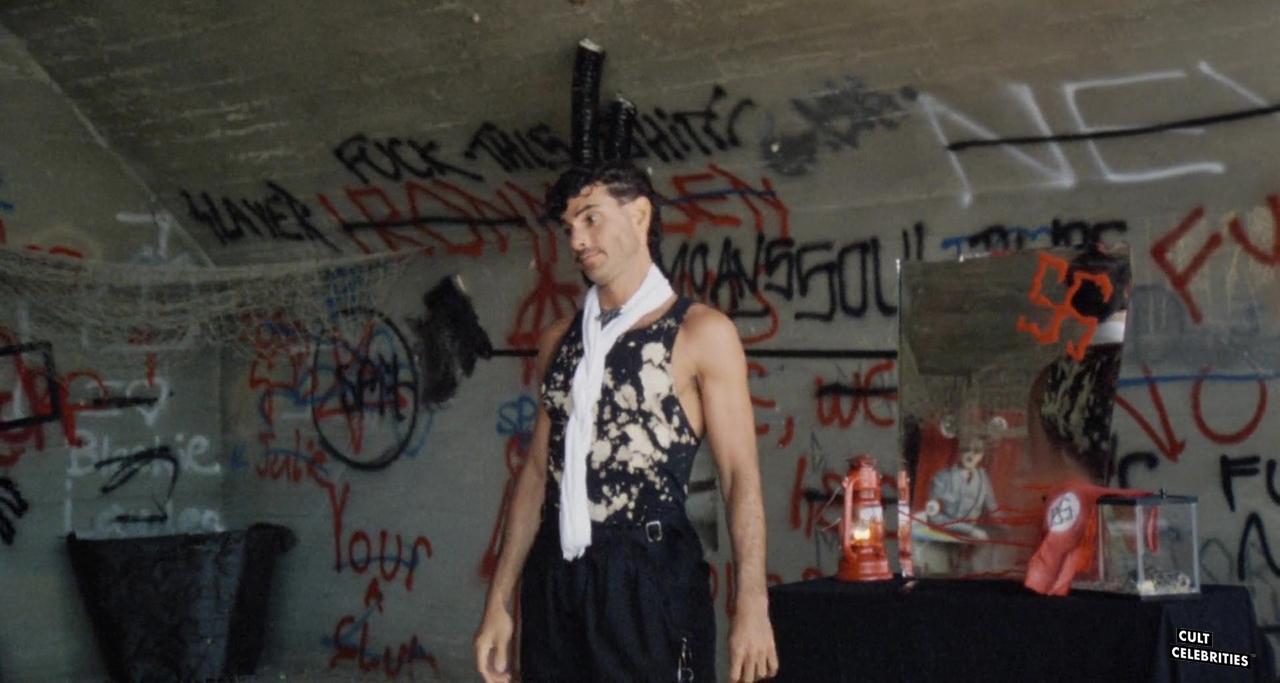 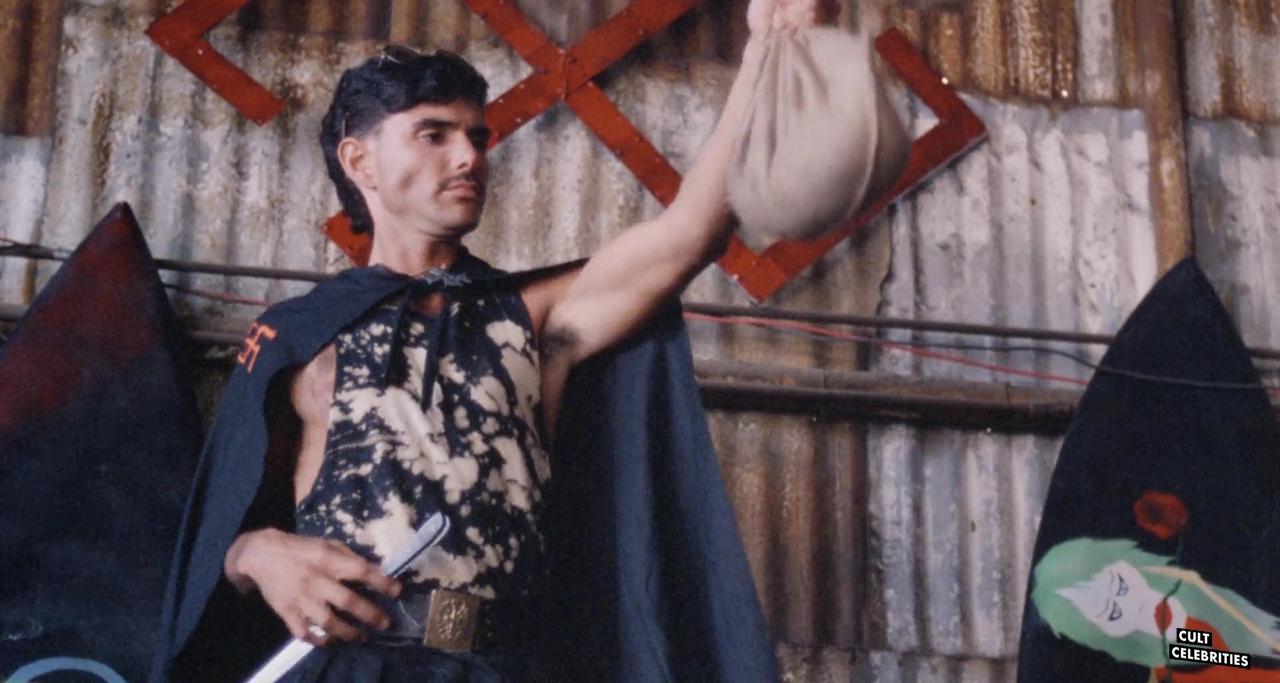 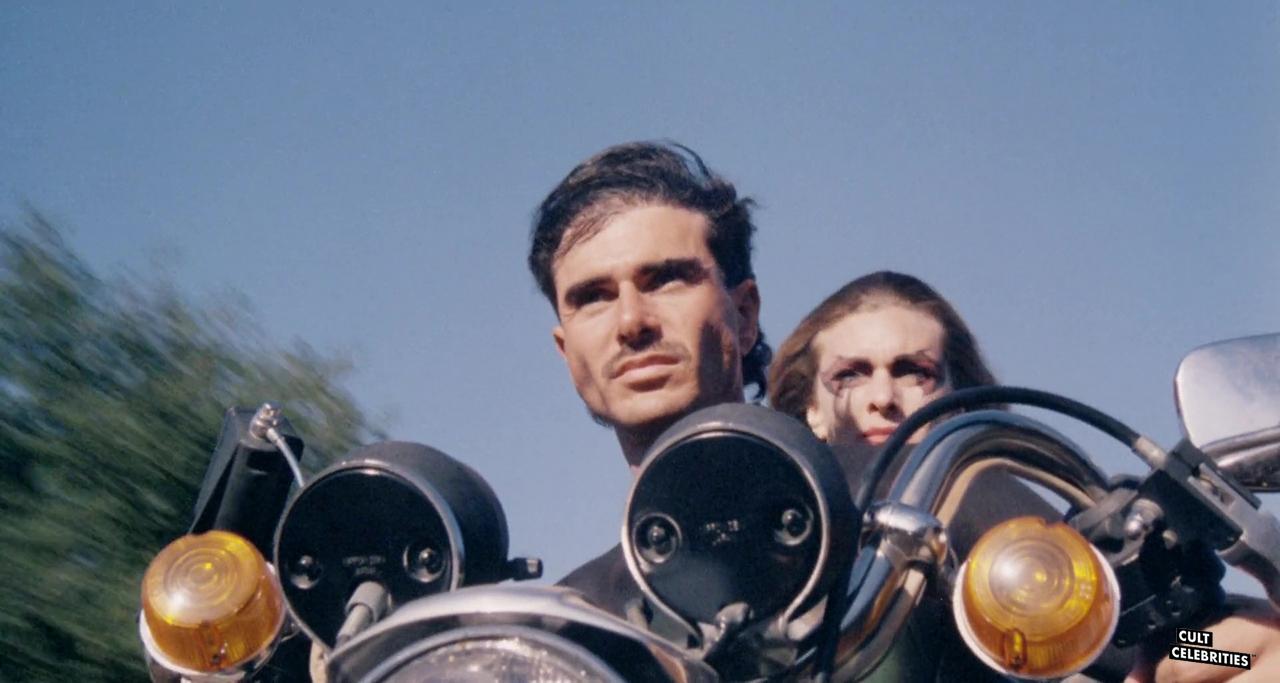 Joel Hile and Dawn Wildsmith in Surf Nazis Must Die (1987)