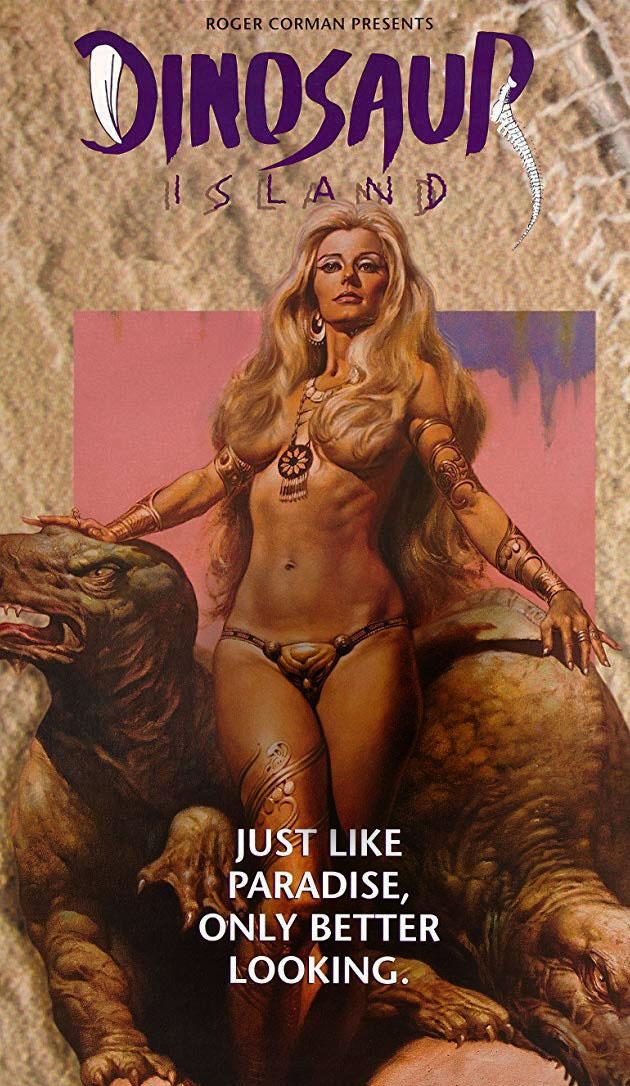 The 1994 film Dinosaur Island is a Roger Corman-produced science fiction film co-directed by the famous Jim Wynorski, along with Fred Olen Ray. Although it was produced shortly after Jurassic Park, it is more of a cavewoman movie than a Jurassic Park ripoff. They shot the film at David Carradine‘s ranch in Sun Valley in ten days. The film was made on a $190,000 budget.

An army captain, Jason Briggs (played by Ross Hagen) flies three military deserters back to the US for court martialing, but his airplane has mechanical problems and crash land on a deserted island.

They find a culture of cavewomen, sacrificing virgins to a large dinosaur they call the Great One. Thinking that the crash-landing soldiers are gods fulfilling a prophecy, the women ask the men to kill the Great One. The cavewoman queen, Morganna (played by Toni Naples) tells the women to not be charmed by the outsiders, but they fall in love anyway. 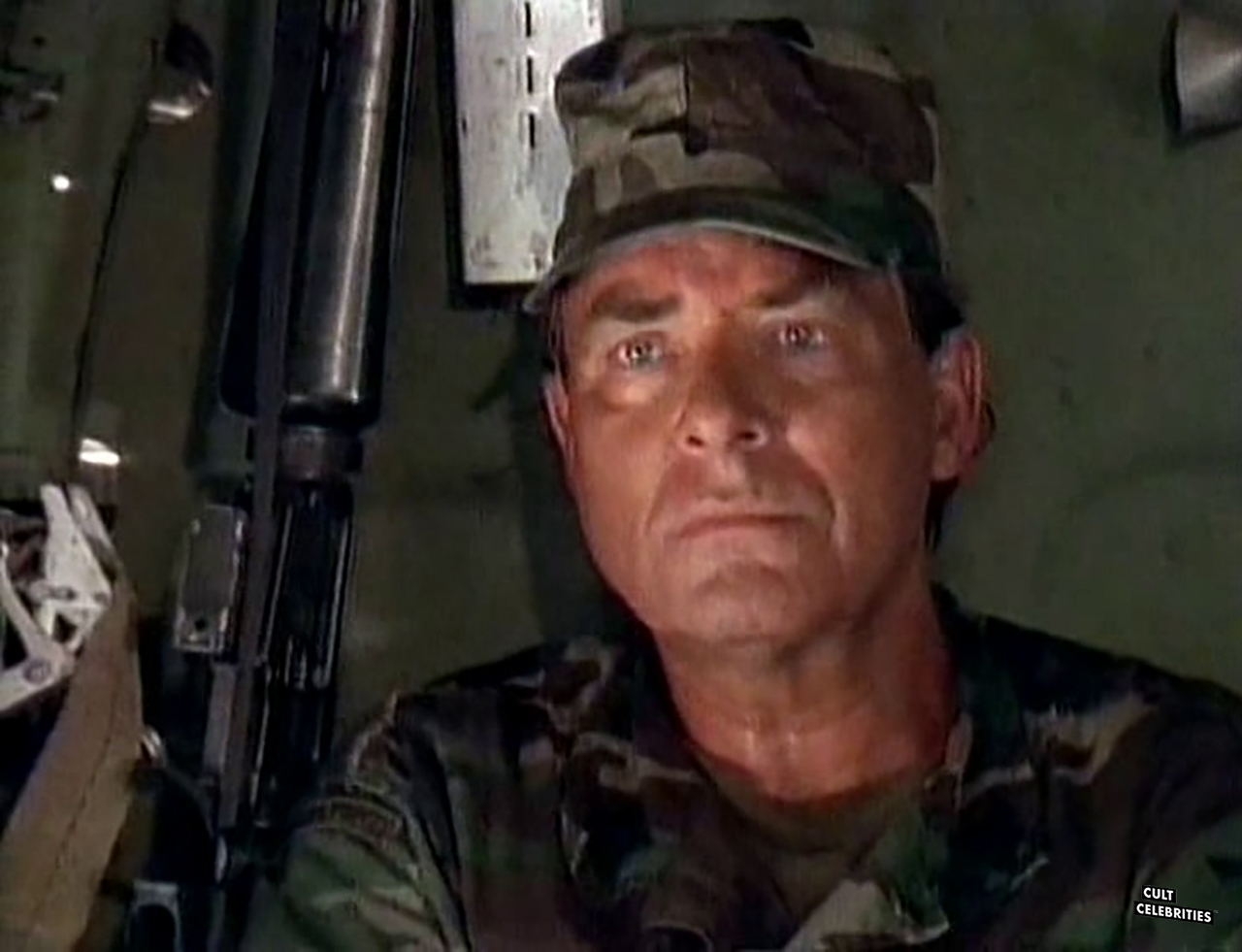 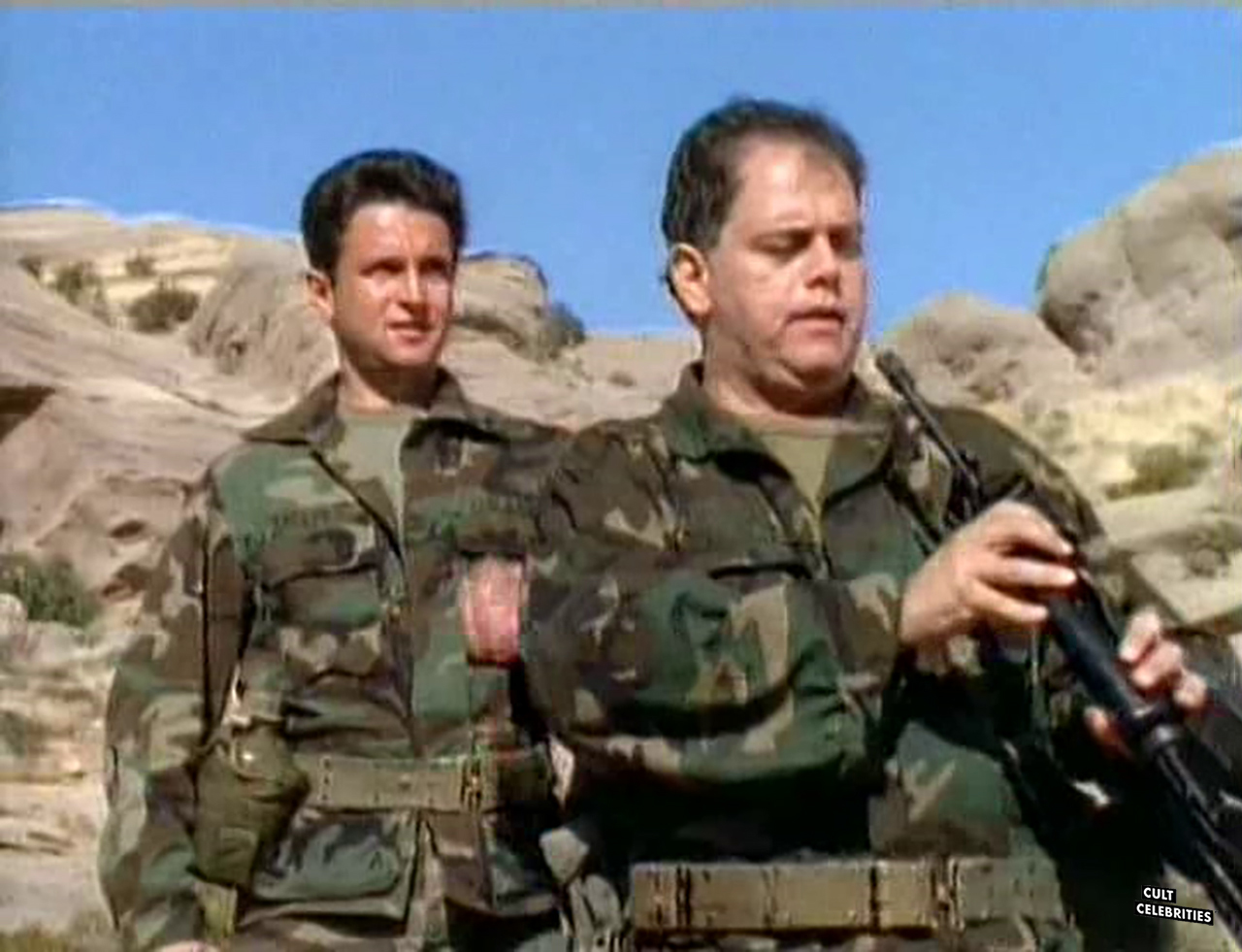 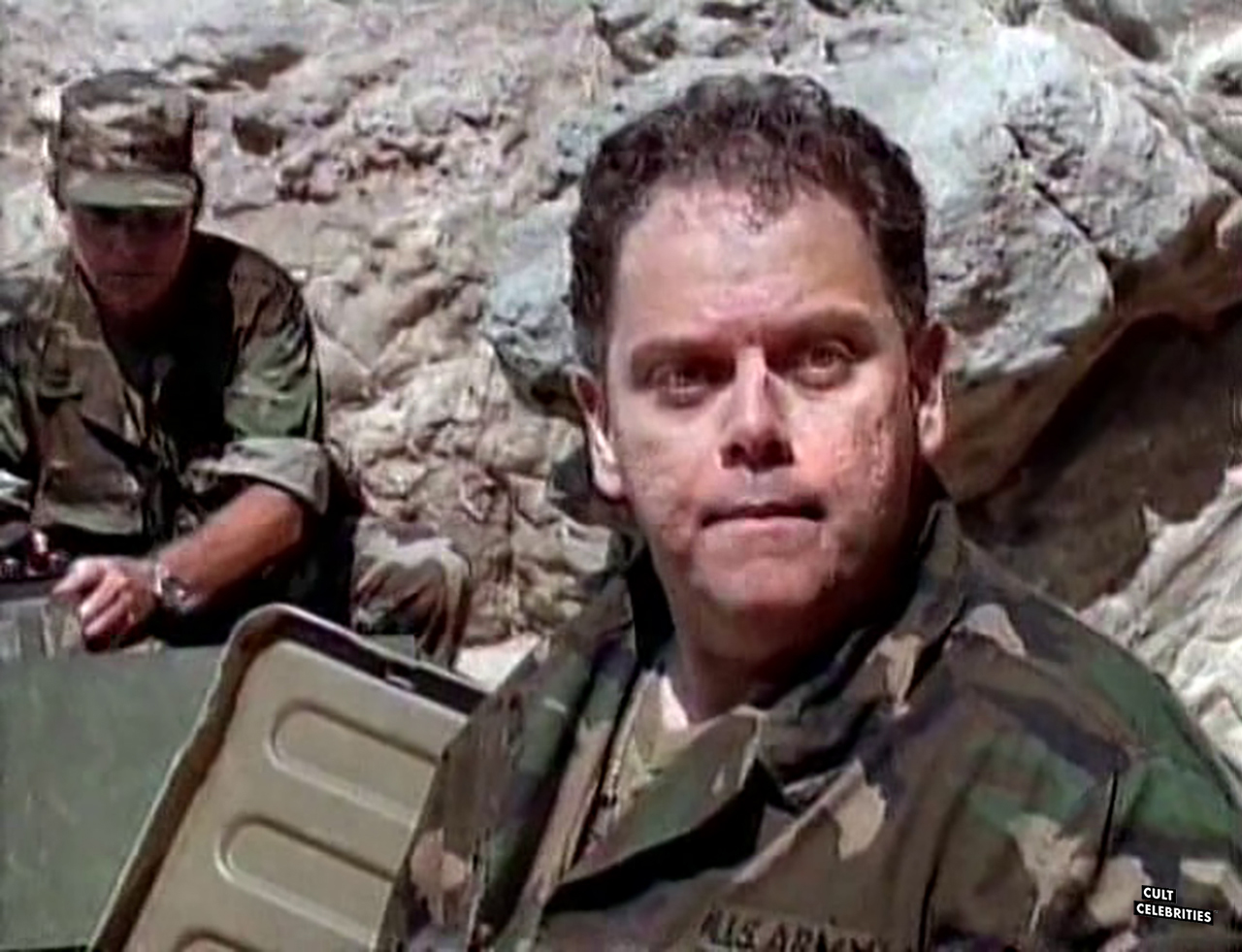 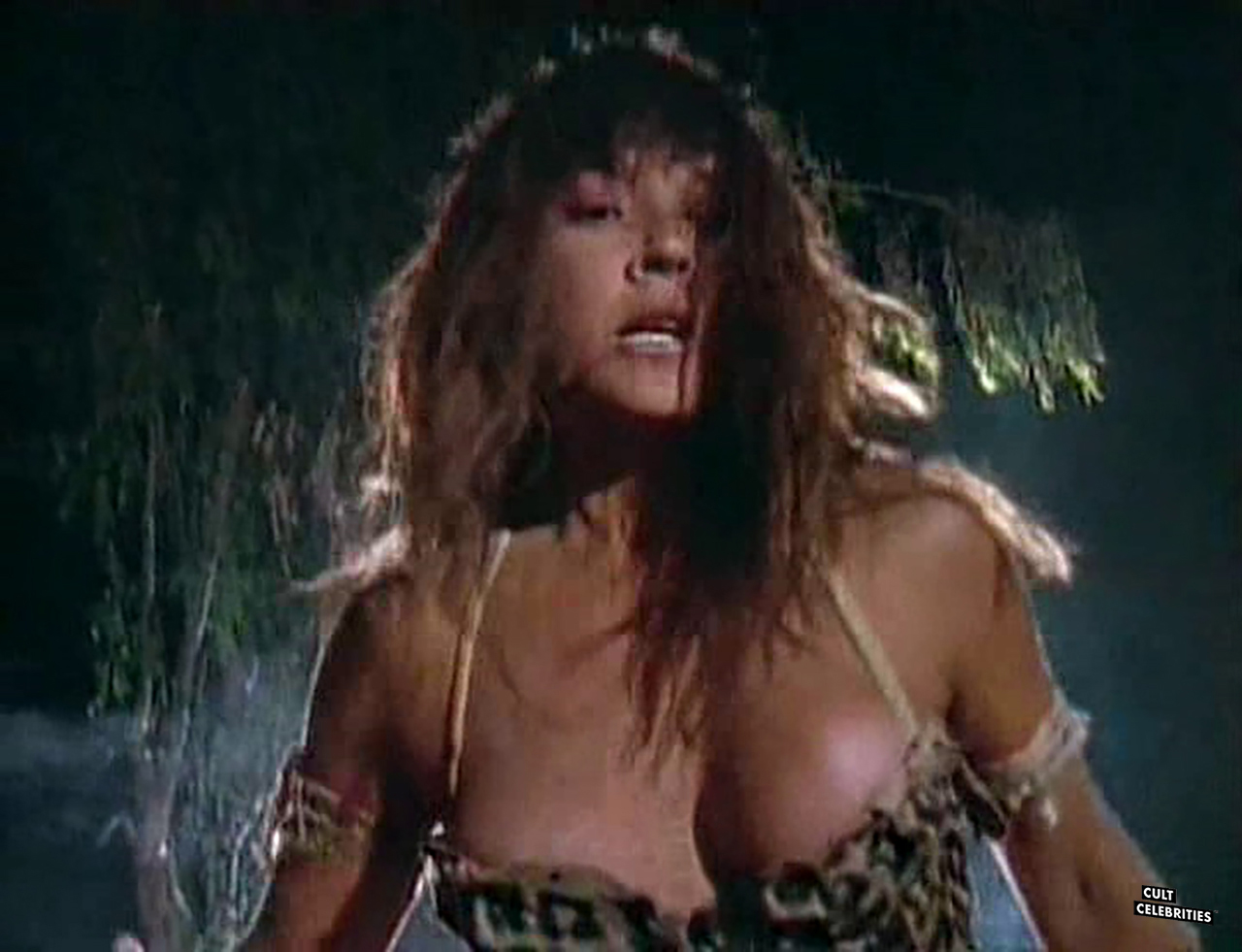 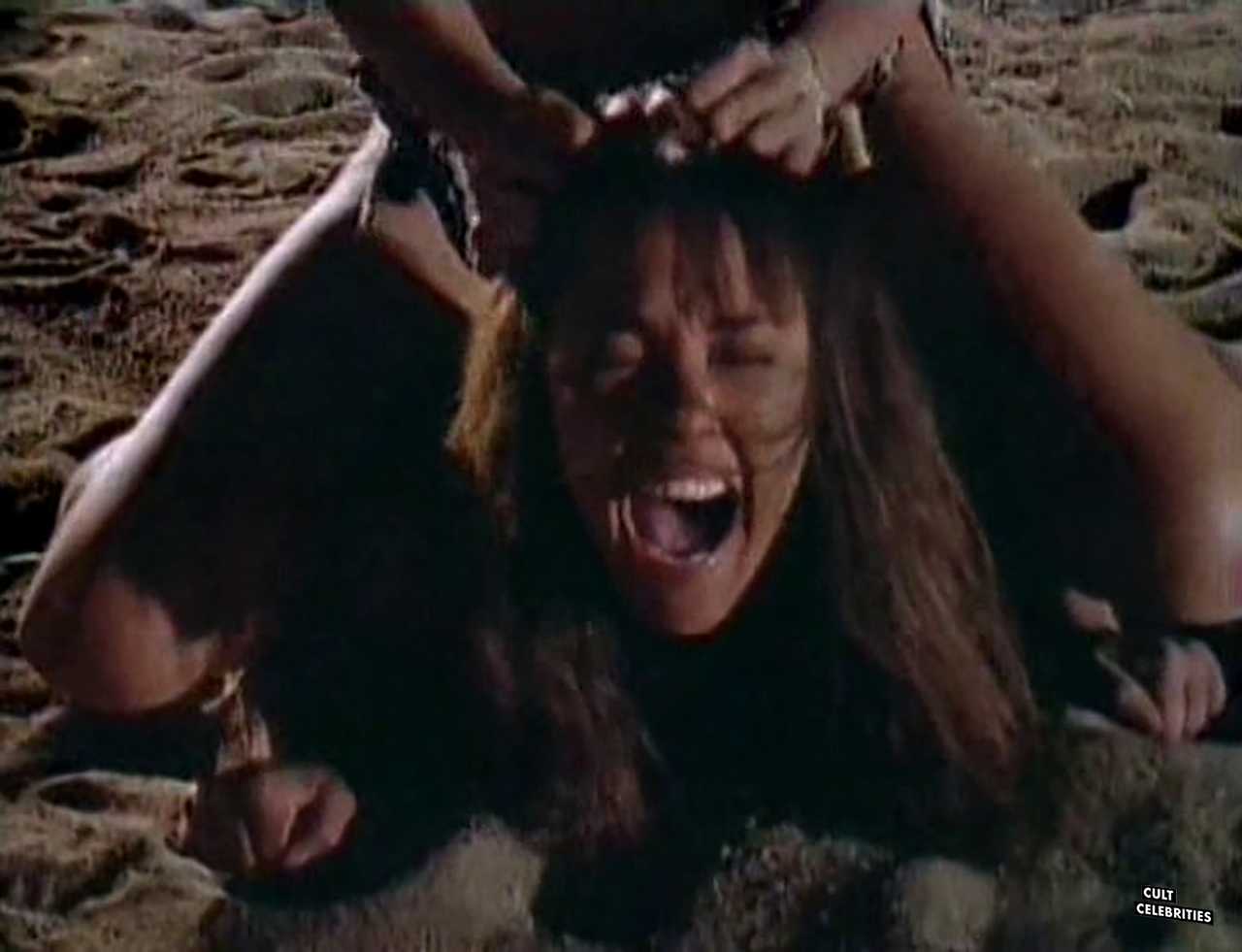 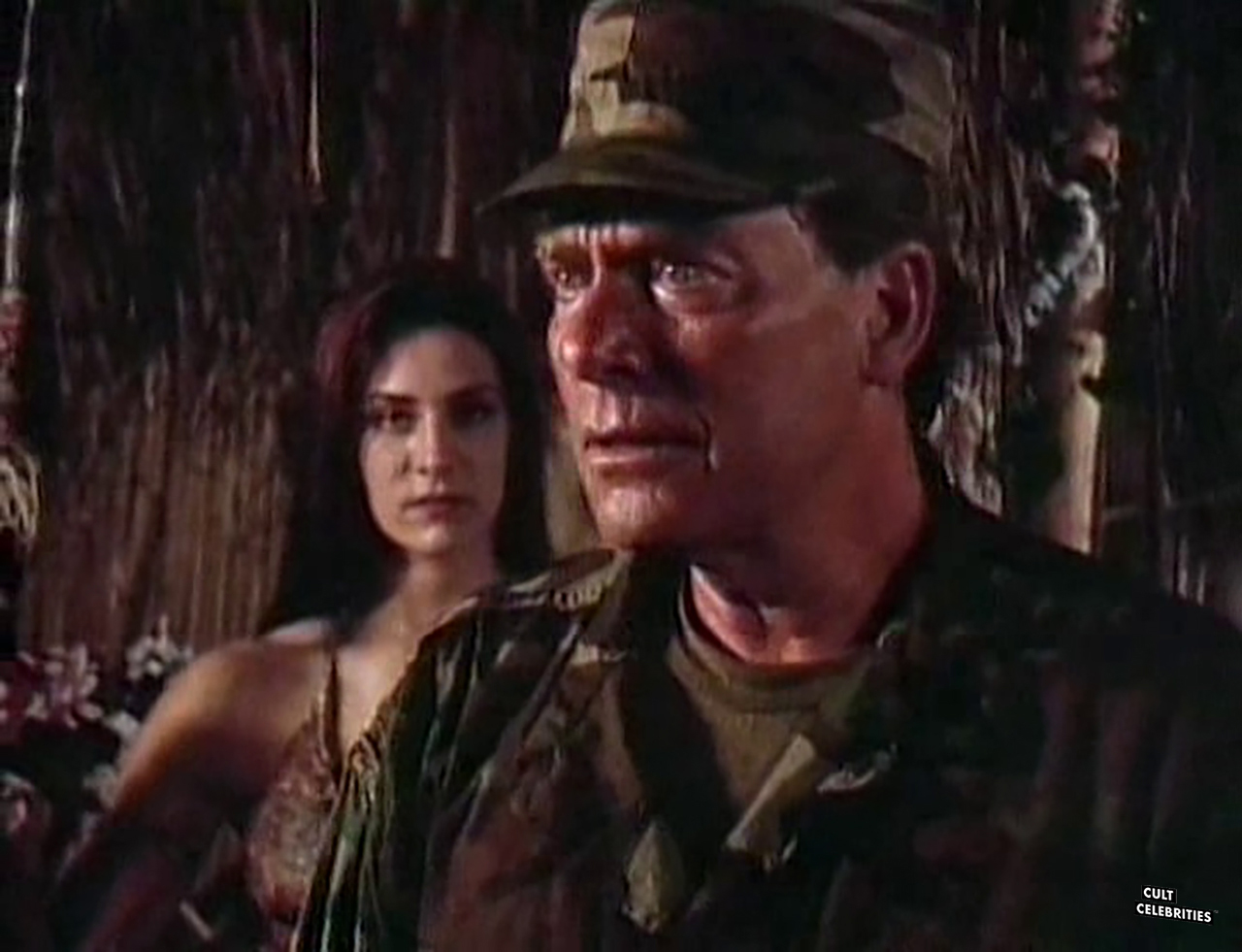 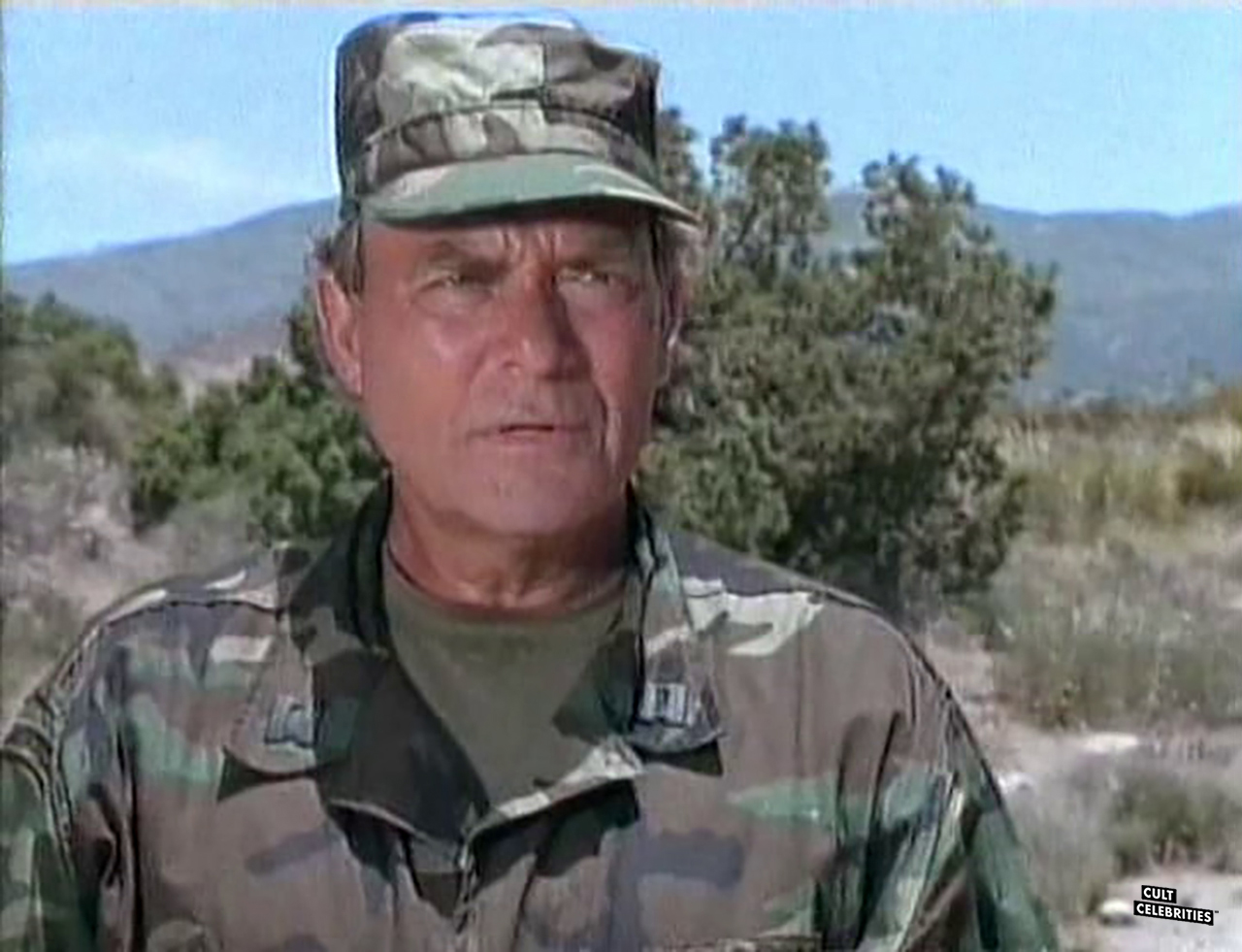 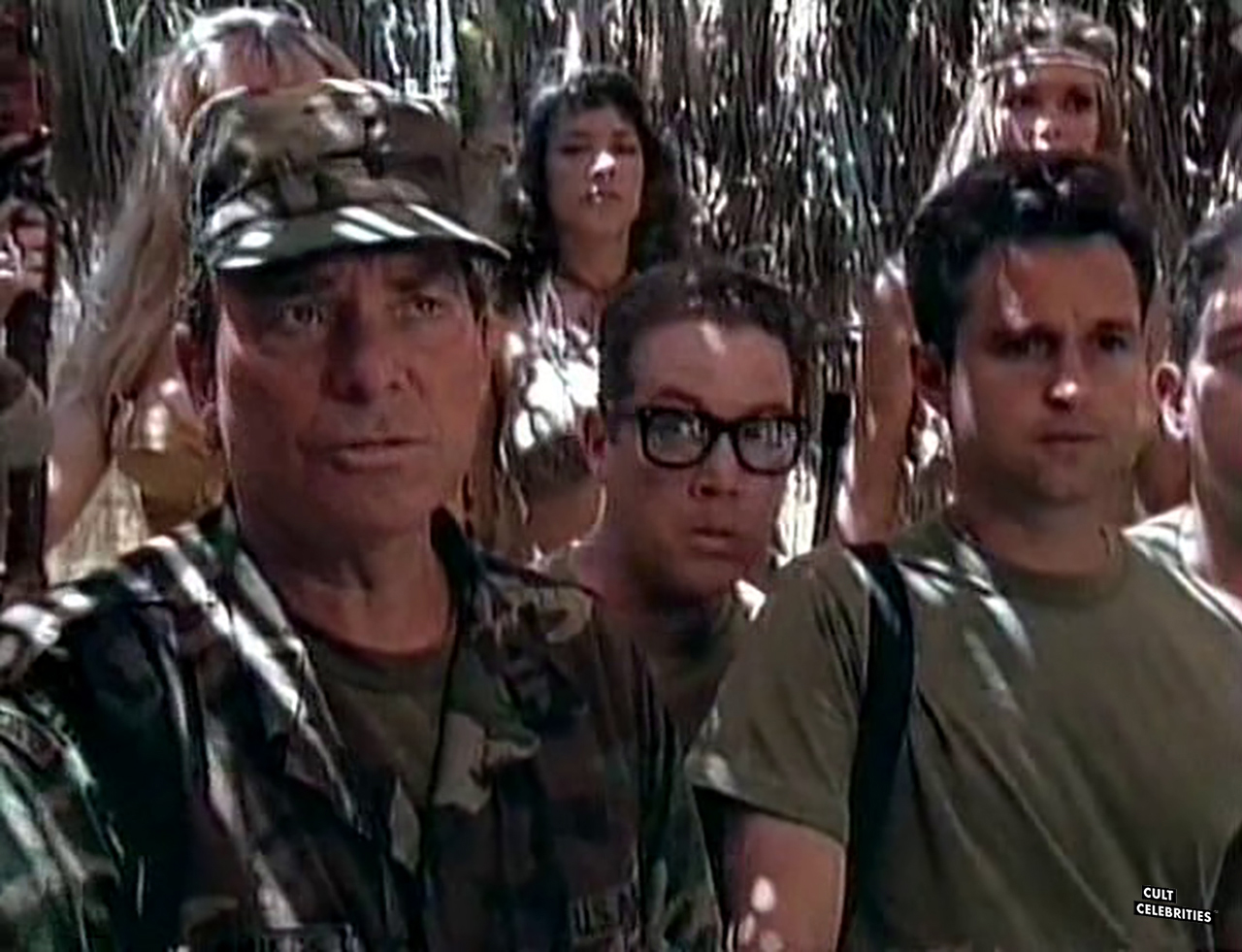 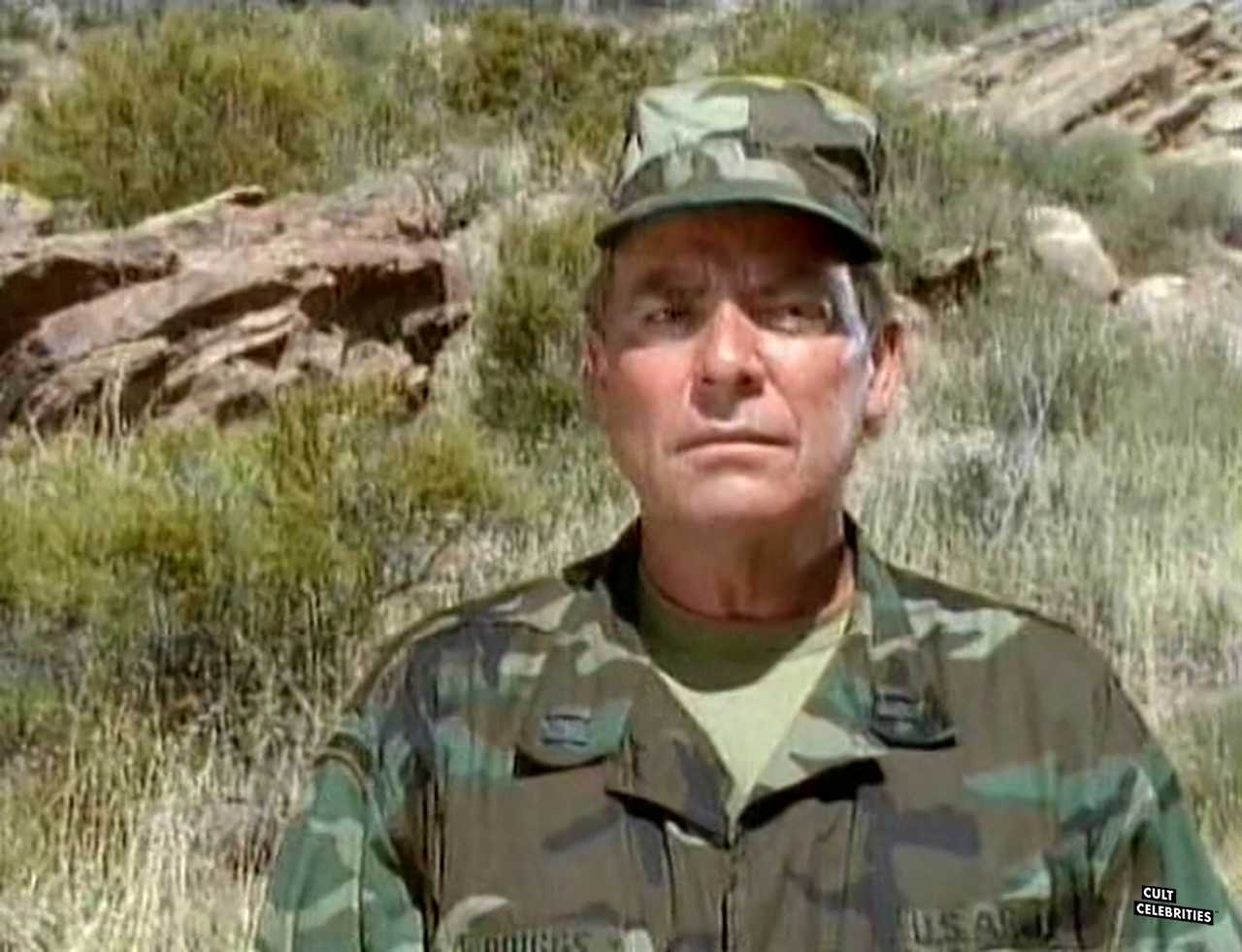 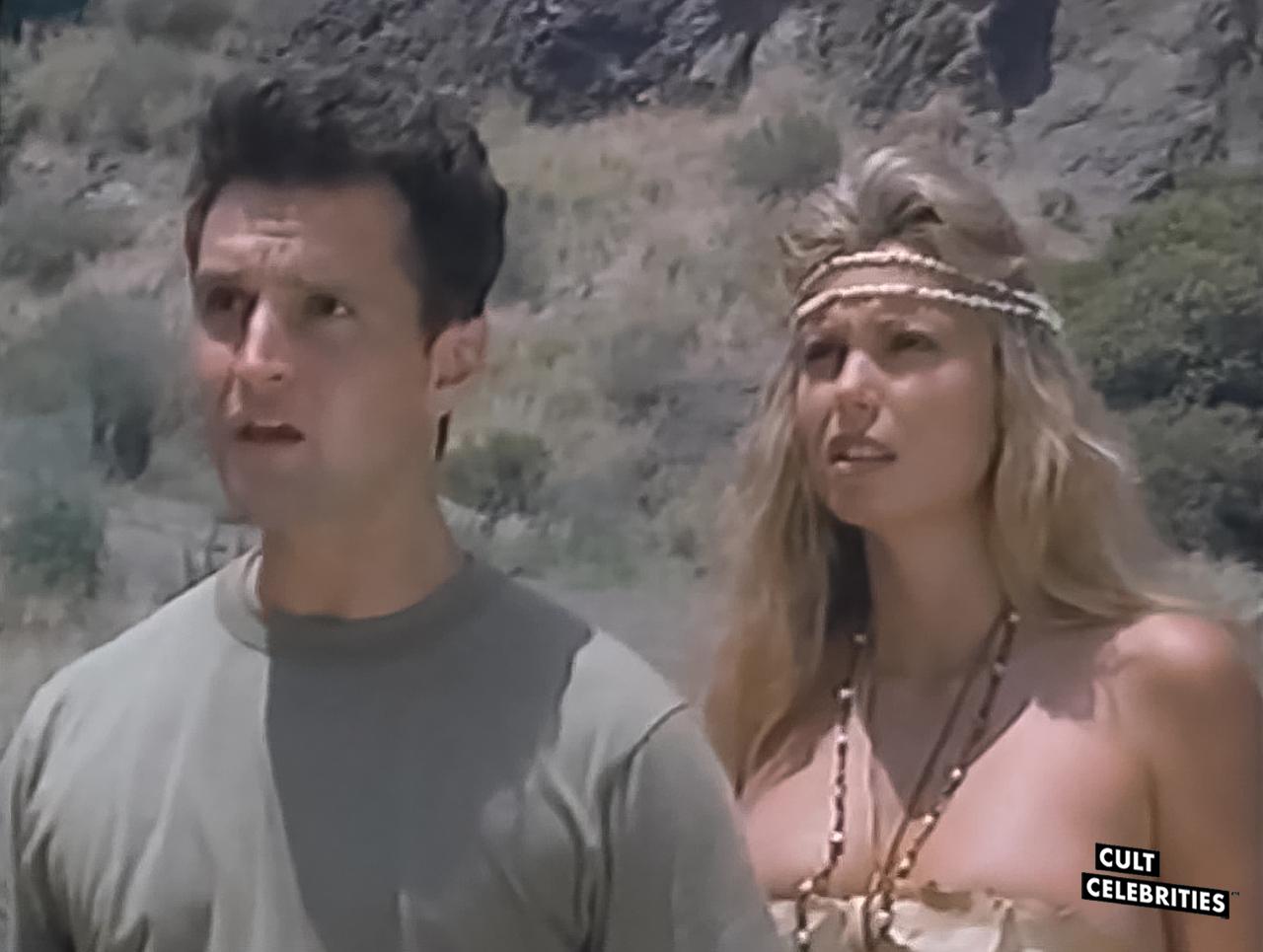 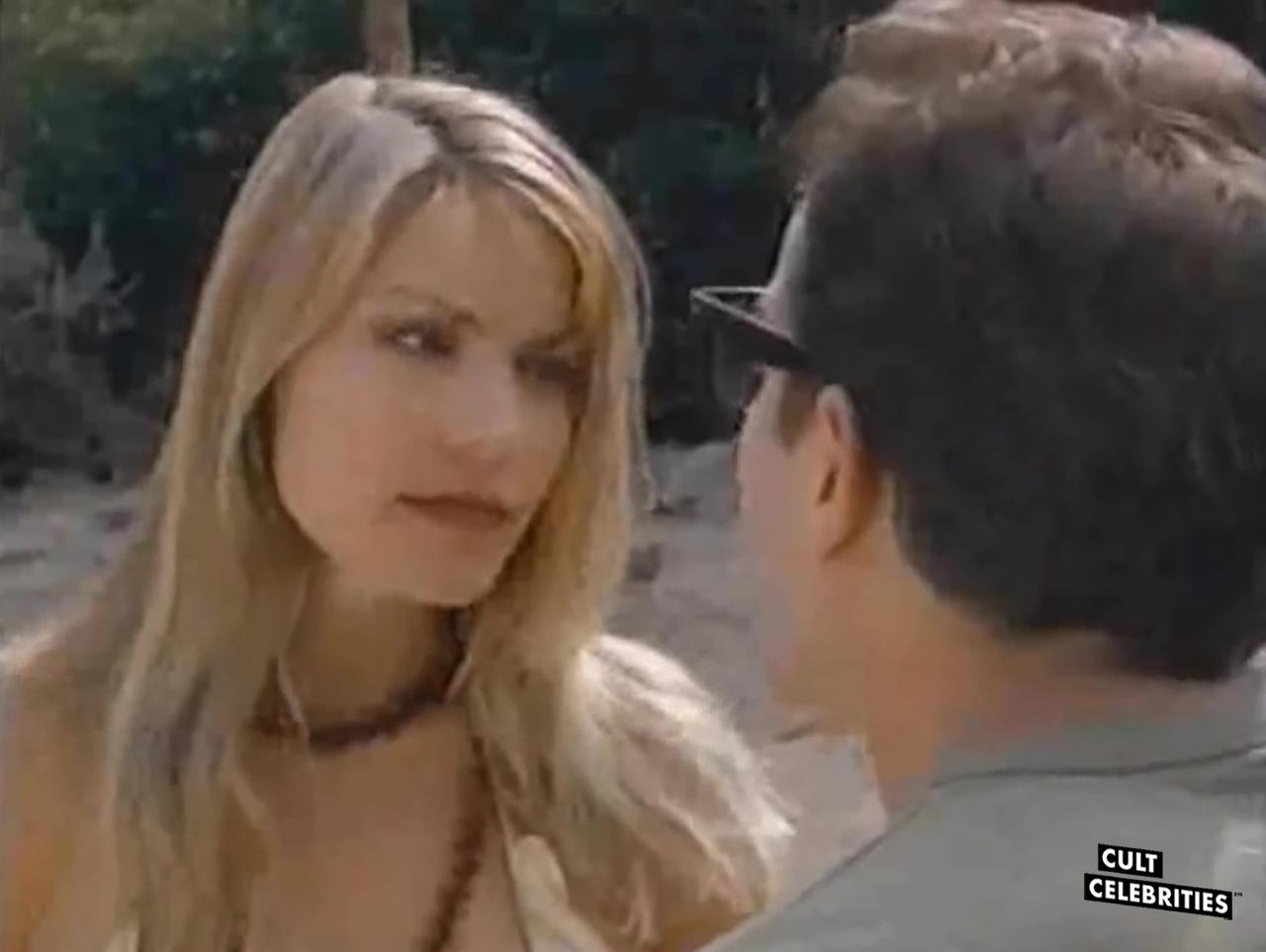 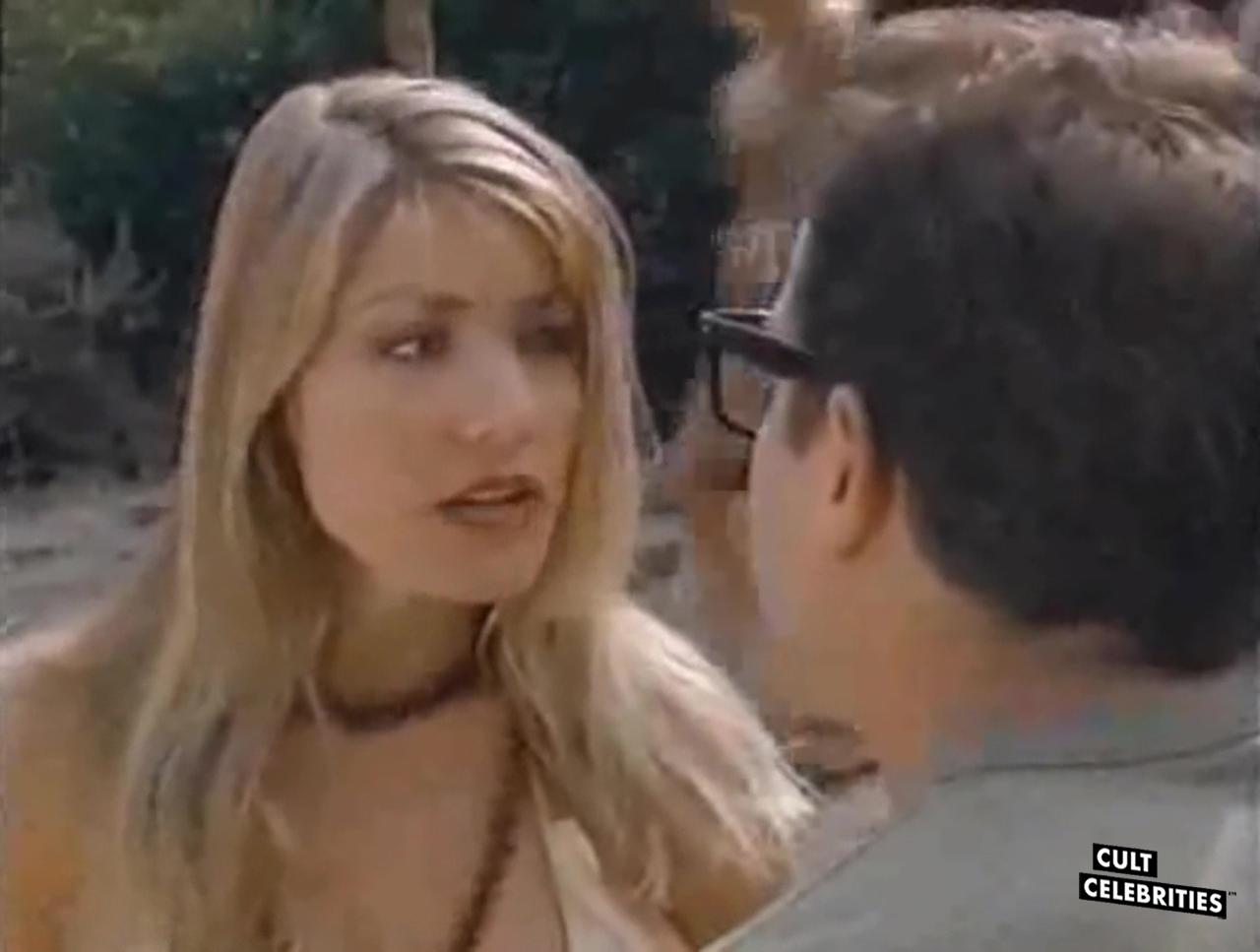 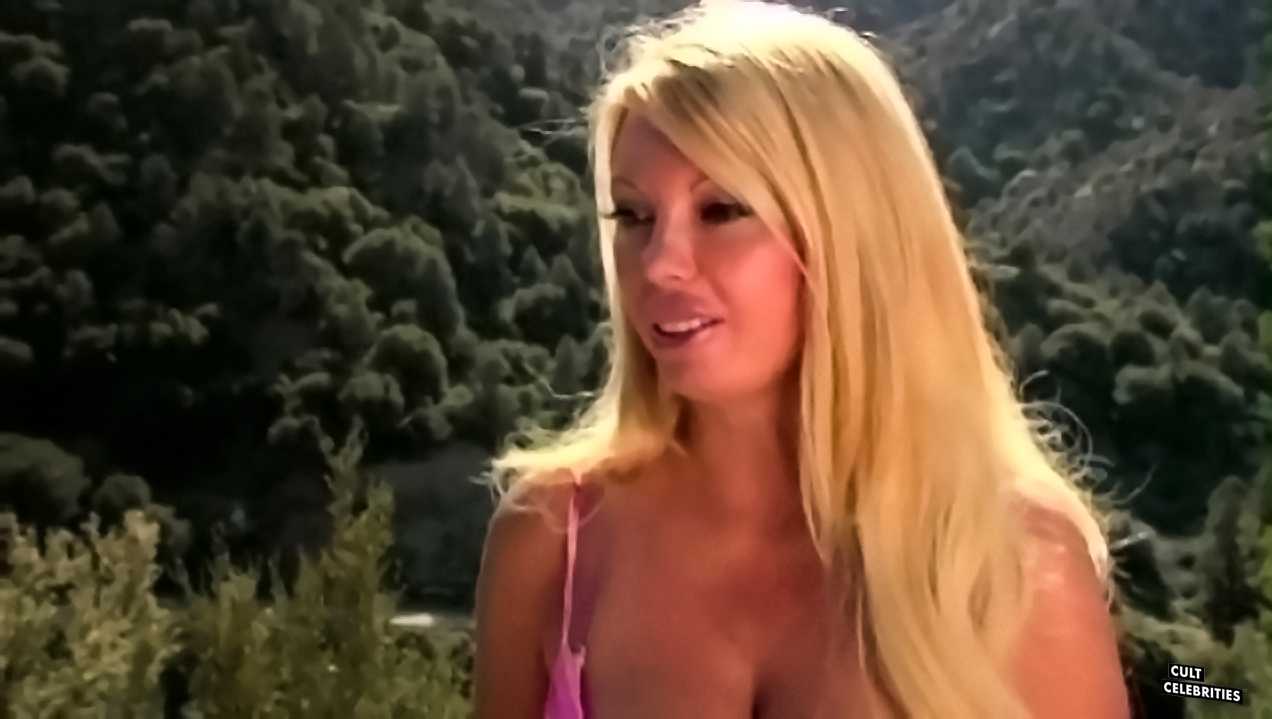 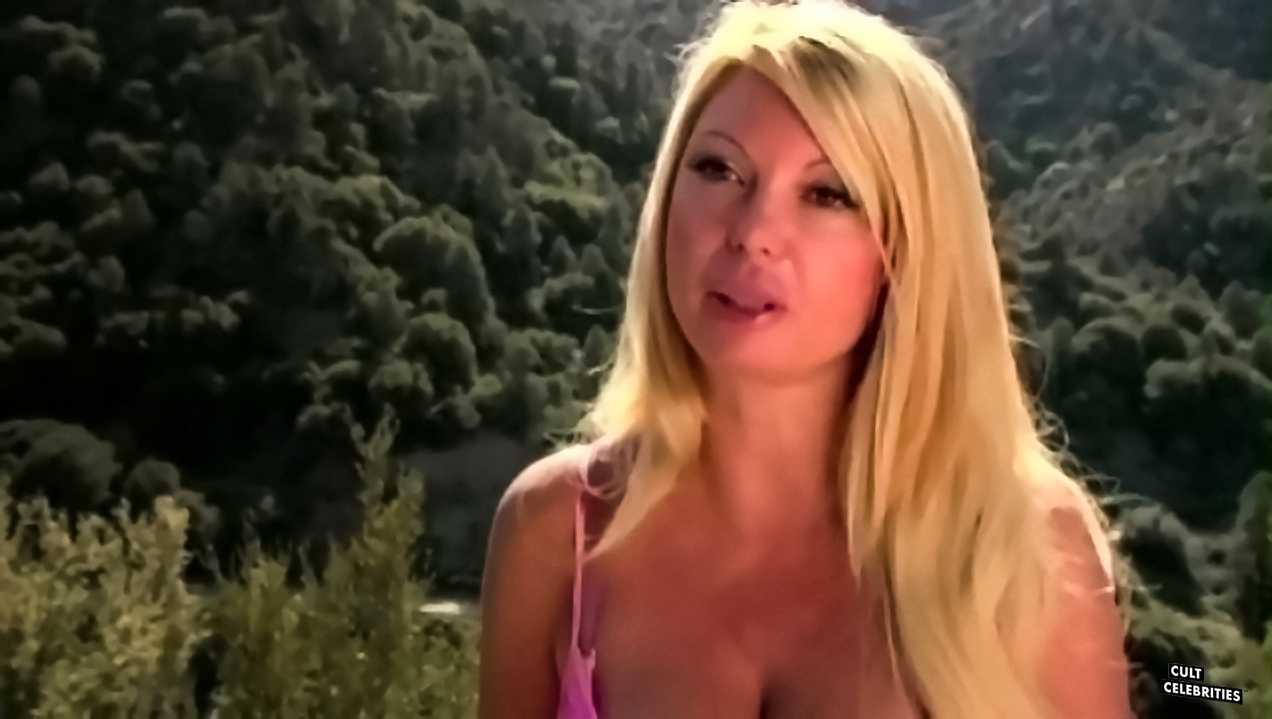