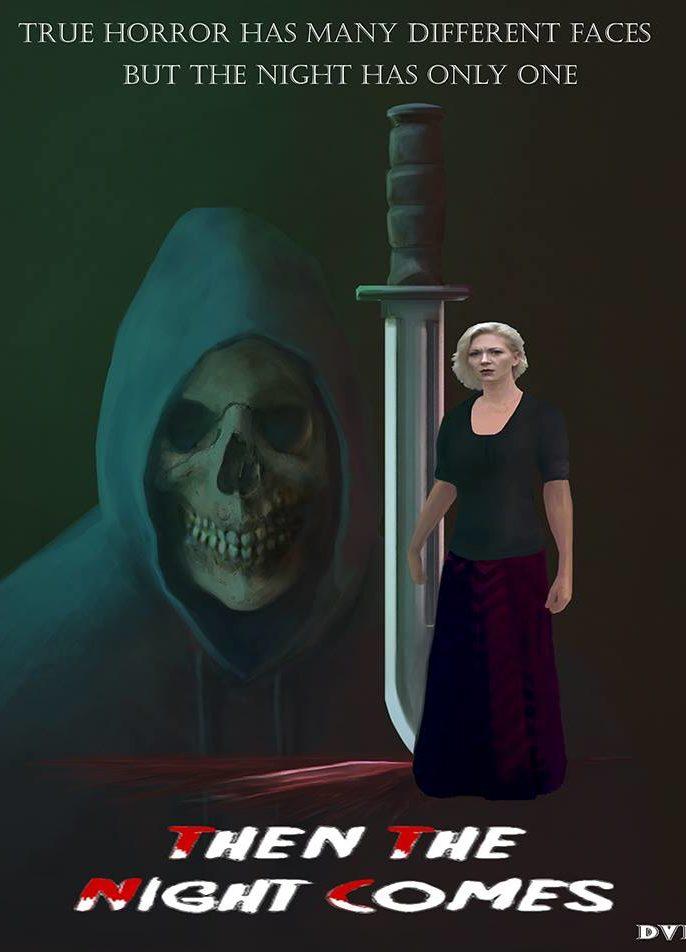 I’ve seen a lot of low-budget films. Late-night binges on direct-to-video finds. Countless backwoods film festivals. Student films made on shoestring budgets in back alleys in Hollywood during film school.

Then The Night Comes, from producer/director Matt Spease, is low-budget (dare I say no-budget?) horror film, but it doesn’t suffer from the typical issues you expect from a film coming from the middle of flyover country.

Back when I lived in Arkansas, I’d spend some late nights slumming around at the Riverdale cinema. You know, sneaking in a flask of bourbon and eating hot dogs like any socially functional adult does on the weekend.

I saw a few posters, asked around, and heard some rumors in the filmmaking community about this guy from Ward who was prolific to say the least. Matt Spease has been making niche horror films since at least 2002 and Then The Night Comes is one of his most recent.

The film chronicles the circumstances surrounding Julie O’Donnell (played by Holly Petty), a high school senior and the daughter of the local kingpin. Old man O’Donnell, who’s created a terrible reputation and uses his henchmen to control the town, lurks in the background as a shady influence. 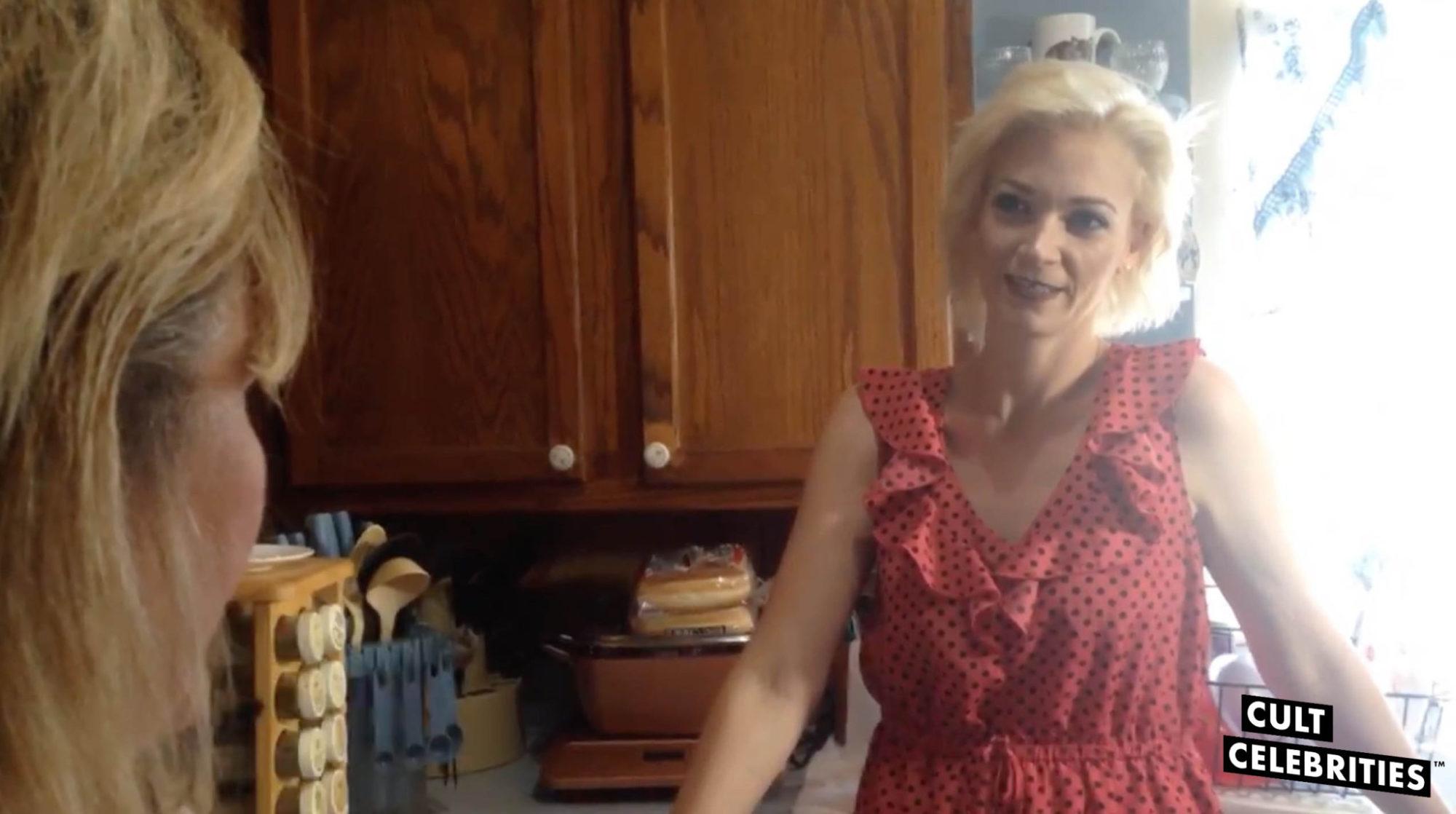 Ten years earlier, Julie’s brother was killed in a car wreck as he was on his way to the police to testify against his father’s small-town crime empire. With this shadow over her head, you sense a reluctance in Julie to accept that her family is just as bad as it is. Her friends plan a going away party for Julie, since she’s heading off to college, and that’s when the deaths start happening. 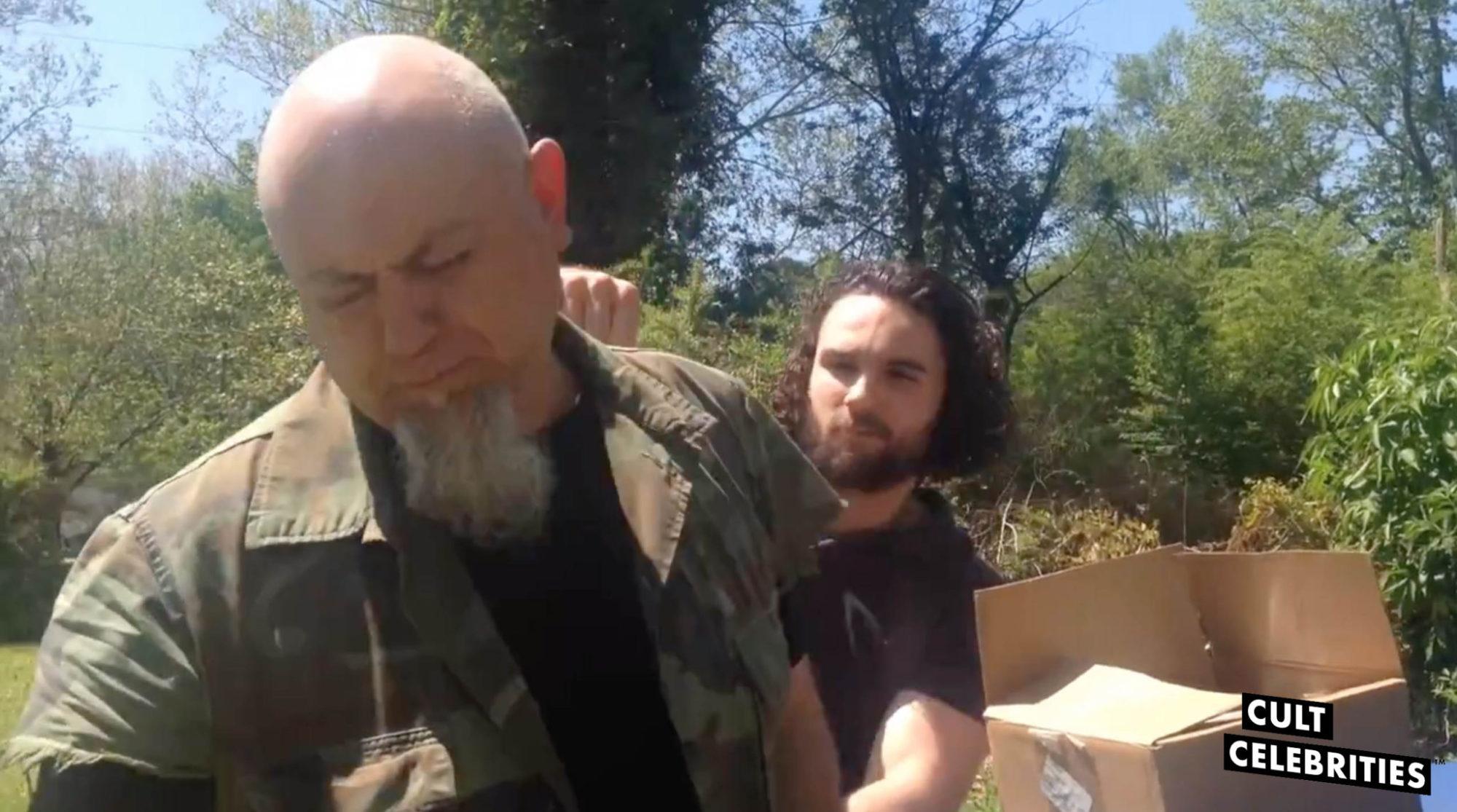 A lot of deaths happen – just about every ten minutes at first, and appropriately to the genre, the last fifteen minutes is a “bloodbath”, as Sheriff Hagen succinctly puts it. The movie lives up to the slasher genre. 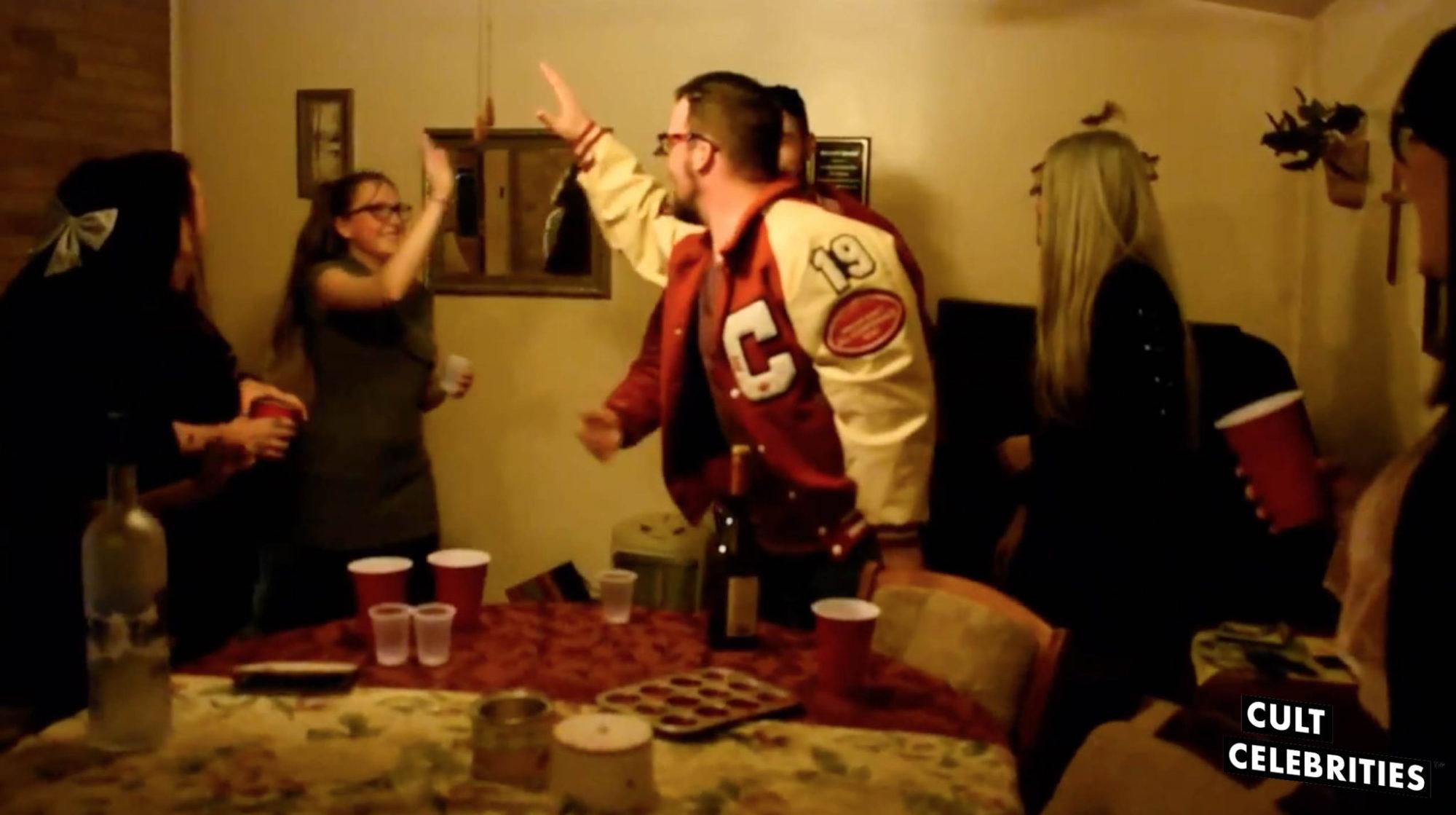 You can feel the movie’s influences rooted in a few seminal 80s horror flicks, with strong call backs to the Friday the 13th films or even the famous Roger Corman trilogy of Slumber Party Massacre films, with some supernatural twists thrown in. 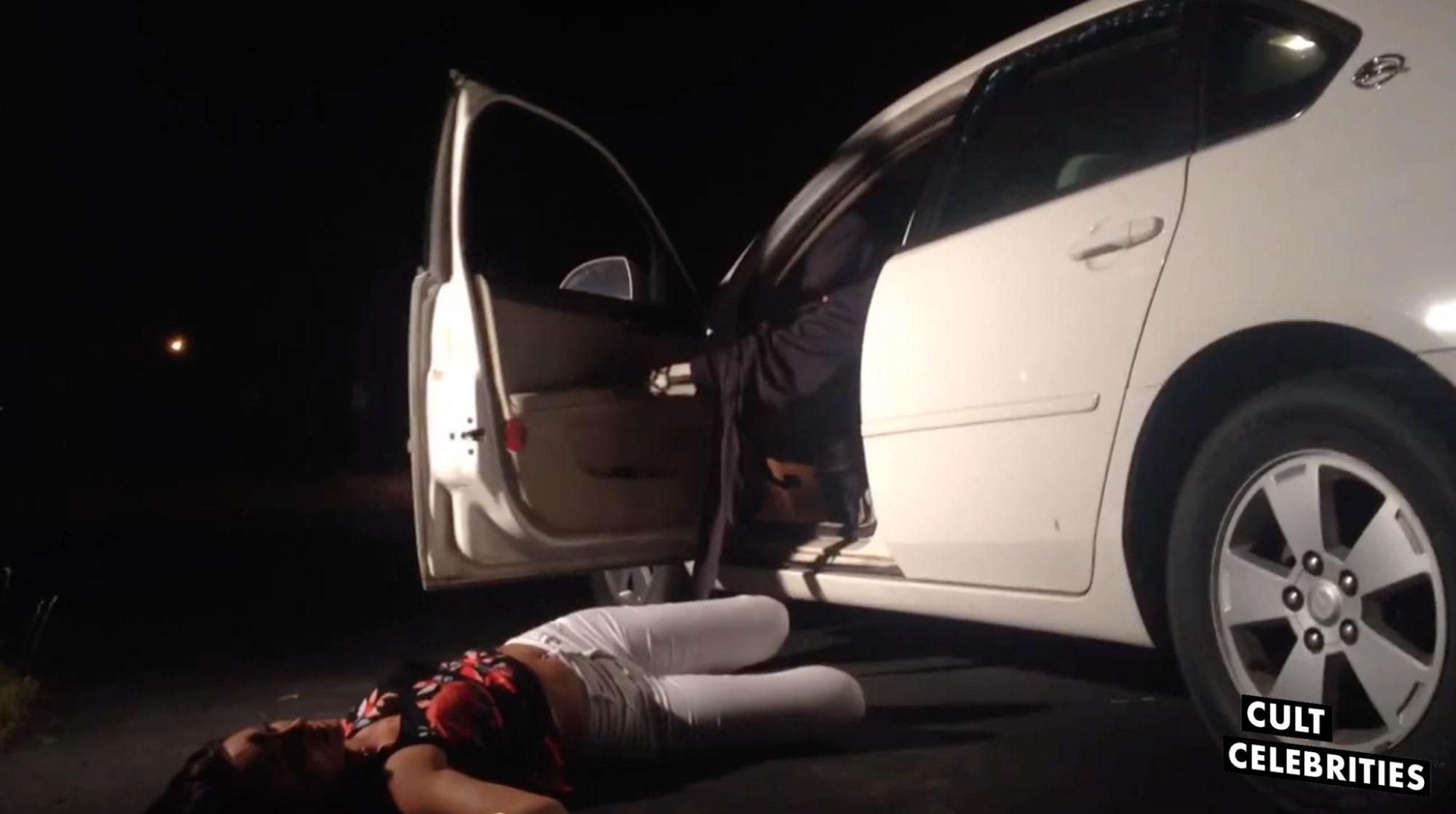 The story is compelling, and it’s definitely the strongest part of the film. Even at two hours, the film is consistently interesting and keeps your attention, though it slows down a bit at the halfway mark. Clever lines peppered throughout made me chuckle (a line of dialogue haphazardly references Bye, Felicia and another character is named Rod Cox). For the especially meta fan of Dark Night Film’s past releases, Julie’s boyfriend lays down and watches an old Spease film on his bedroom television set – it’s stuff like that which indicates the level of effort that went into the script. 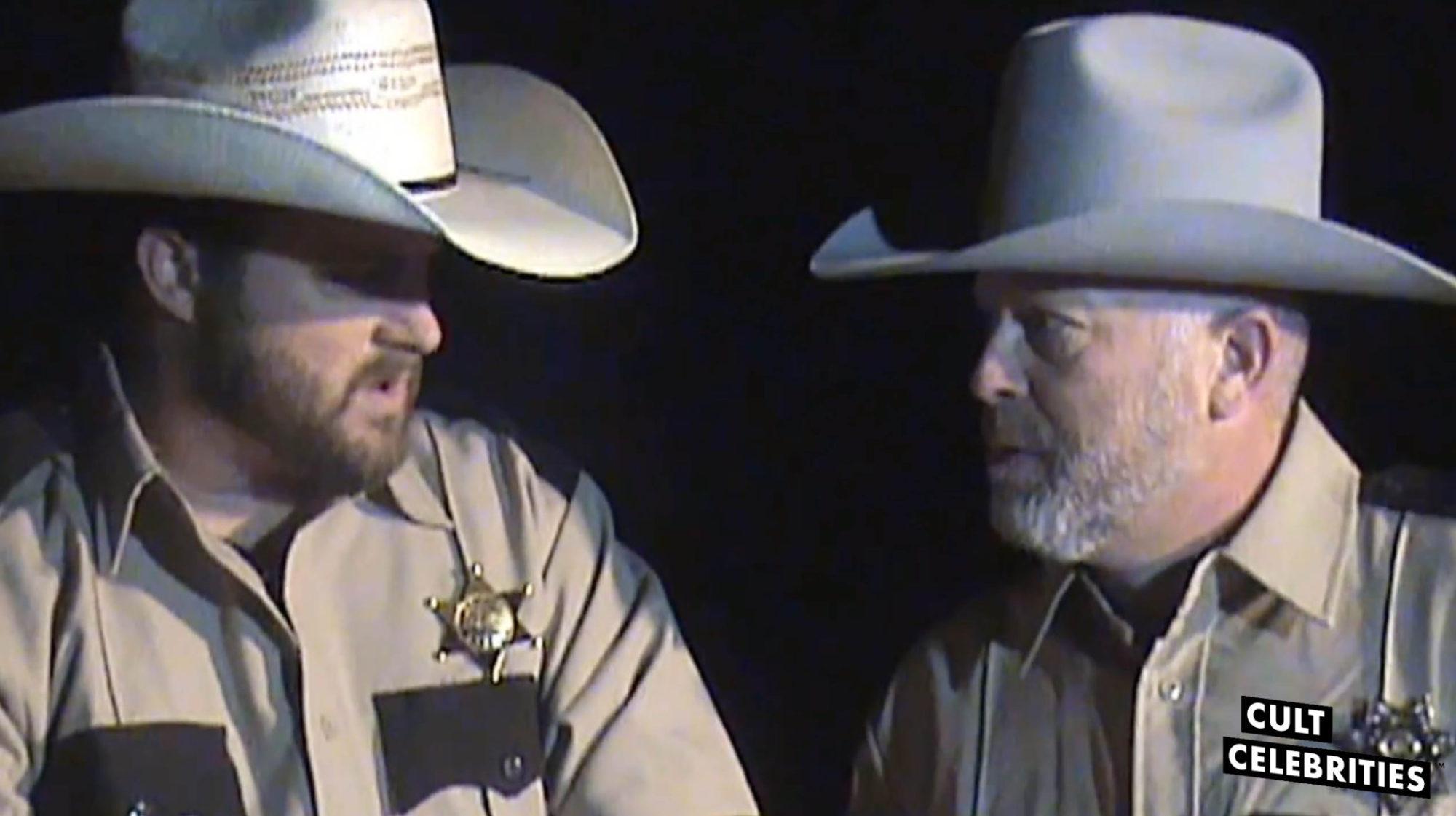 With uncommon self-awareness that is difficult for many director/editors to achieve, the editing is quite sharp. Where most low-budget films have a tendency to linger a little too long on what they think are the most important shots, Spease has the knack of cutting away not too long or not too soon.

The movie isn’t perfect. But any problems are purely budgetary rather than core issues with the movie itself. It would have been nice to give the police officer real cop cars instead of a Dodge Ram, but this is easily forgivable and any true horror fan won’t really give a crap anyway. 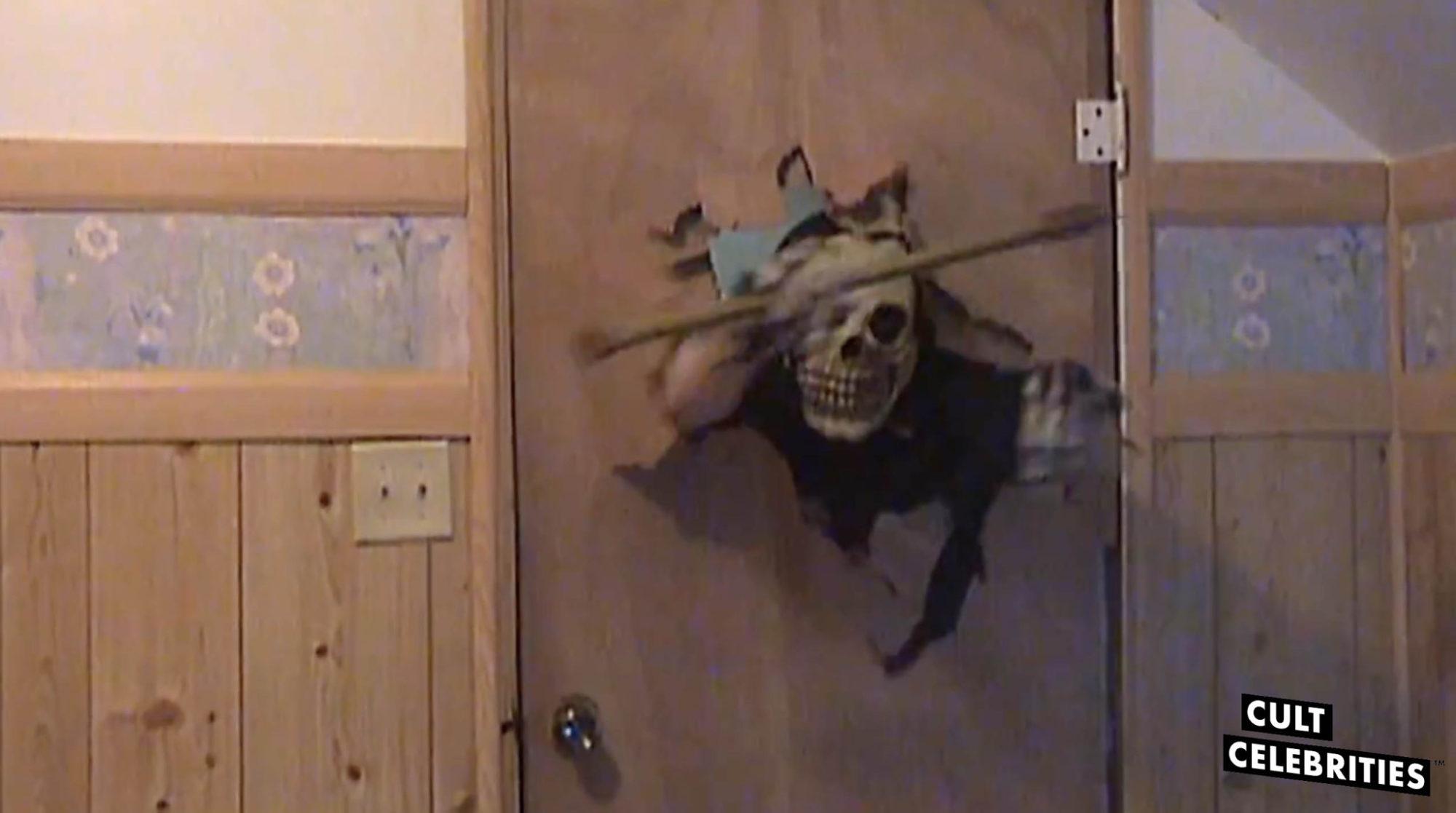 Perhaps it’s the cinema verite, camcorder-esque cinematography, or the fact that I recognized half the locations from growing up in Central Arkansas, that makes it so gritty, but it draws you in from the beginning. It doesn’t feel fake.

It’s the sort of film that comes from a true fan of the genre, and despite the obvious budgetary restrictions, it’s a pretty downright shocking film.

As I’m watching the end scene, a bloodbath of a house party gone terribly wrong, followed by a credits sequence serenaded with Billy Idol’s Then The Night Comes, I had a single thought running through my head: someone needs to give this guy a $100k budget and an Arri Alexa.