Antonia Dorian is an actress famous for her roles in such movies as Dinosaur Island (1994) and Sorceress (1995) where she costarred with Toni Naples. 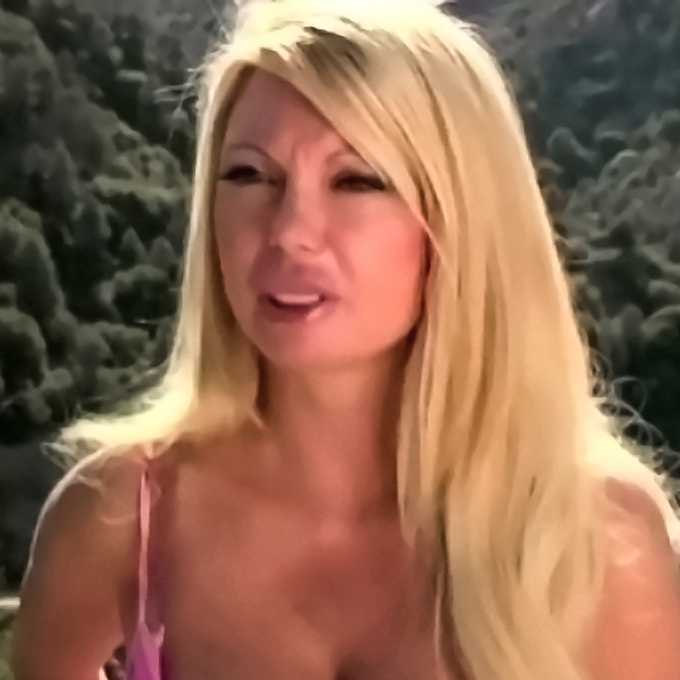