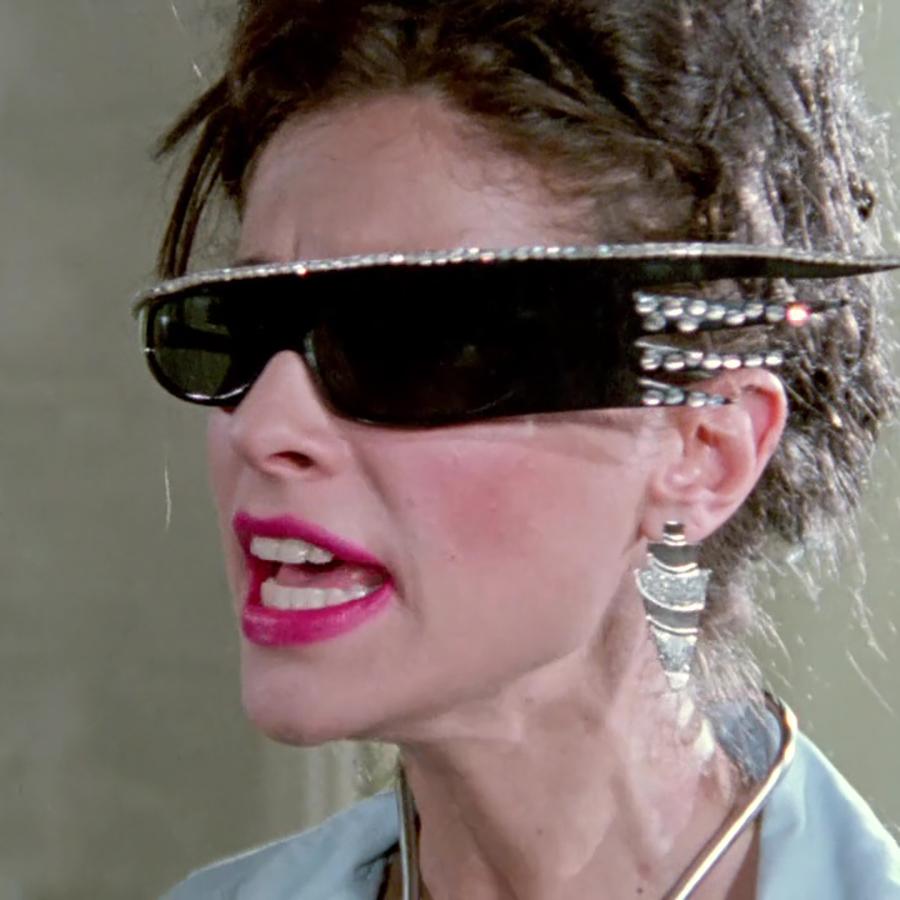 She began her acting career after attending workshops and acting programs in New York City, and starred in many B movies throughout the late 80s and early 90s. She returned to the screen in 2013 to reprise her role in the Nuke ‘Em High franchise. 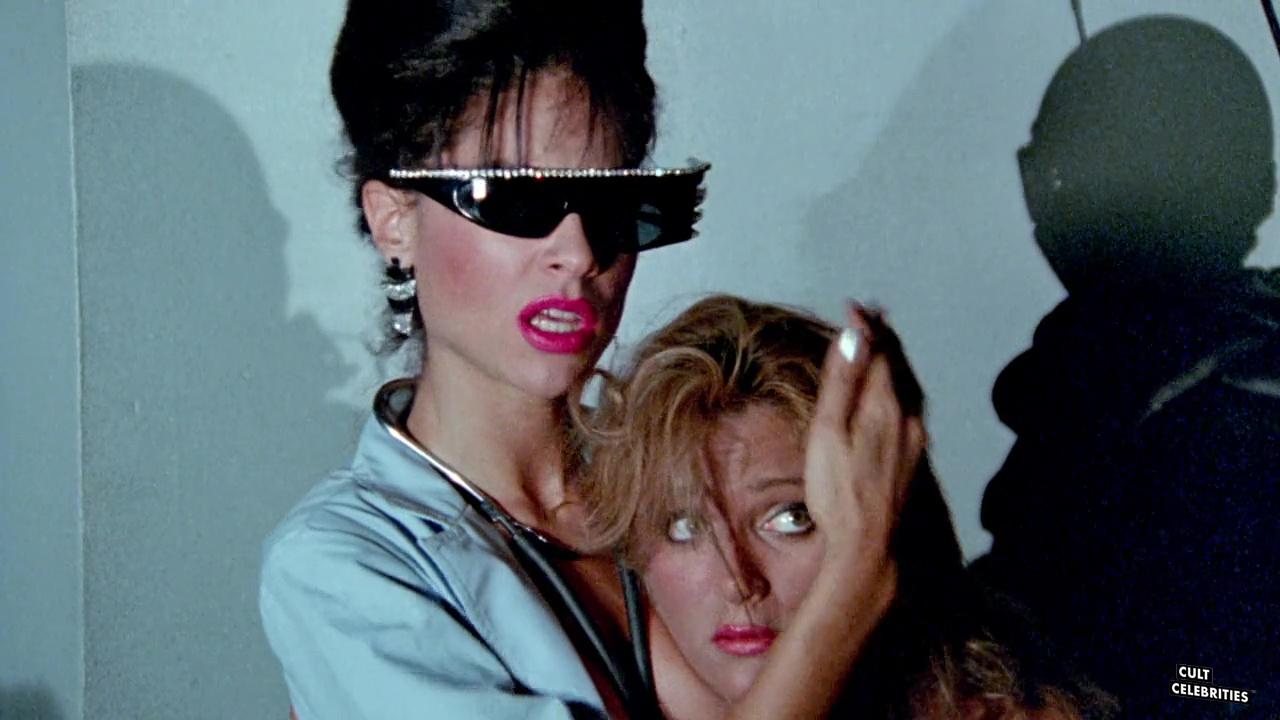 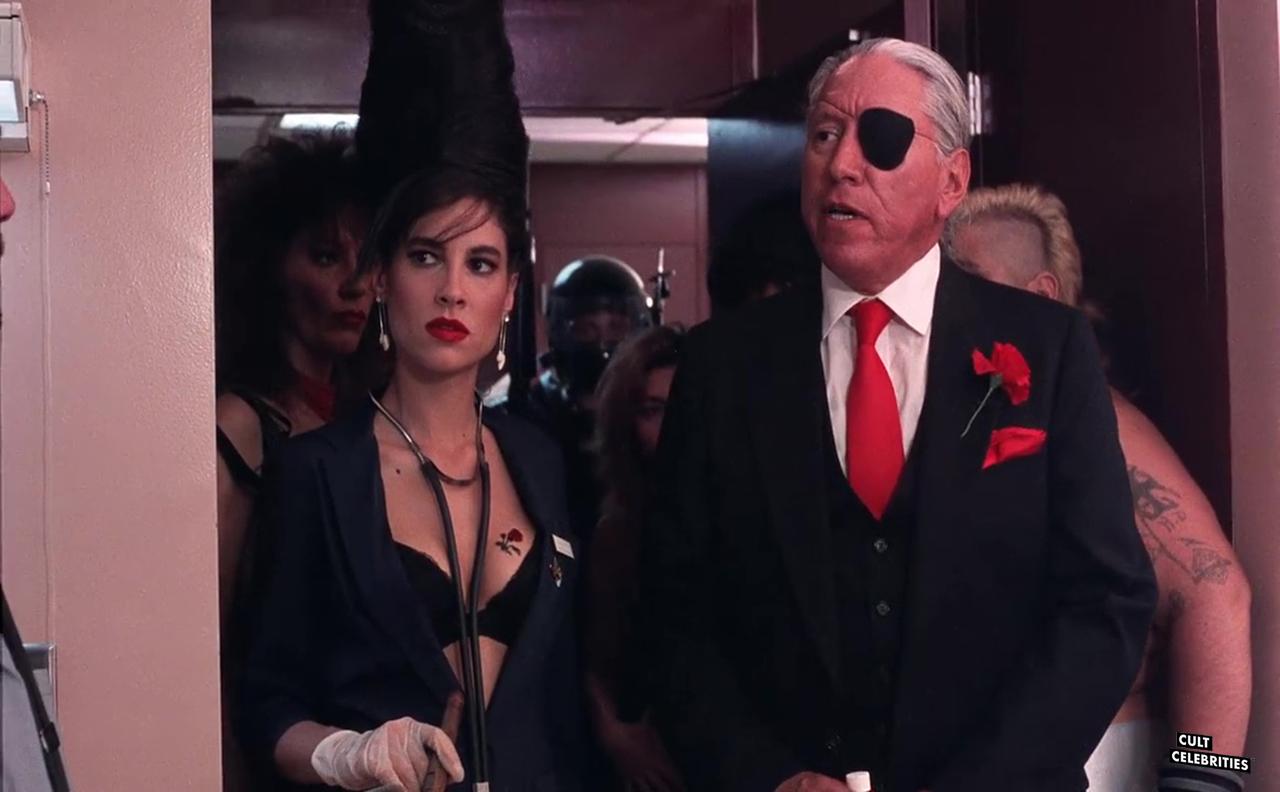 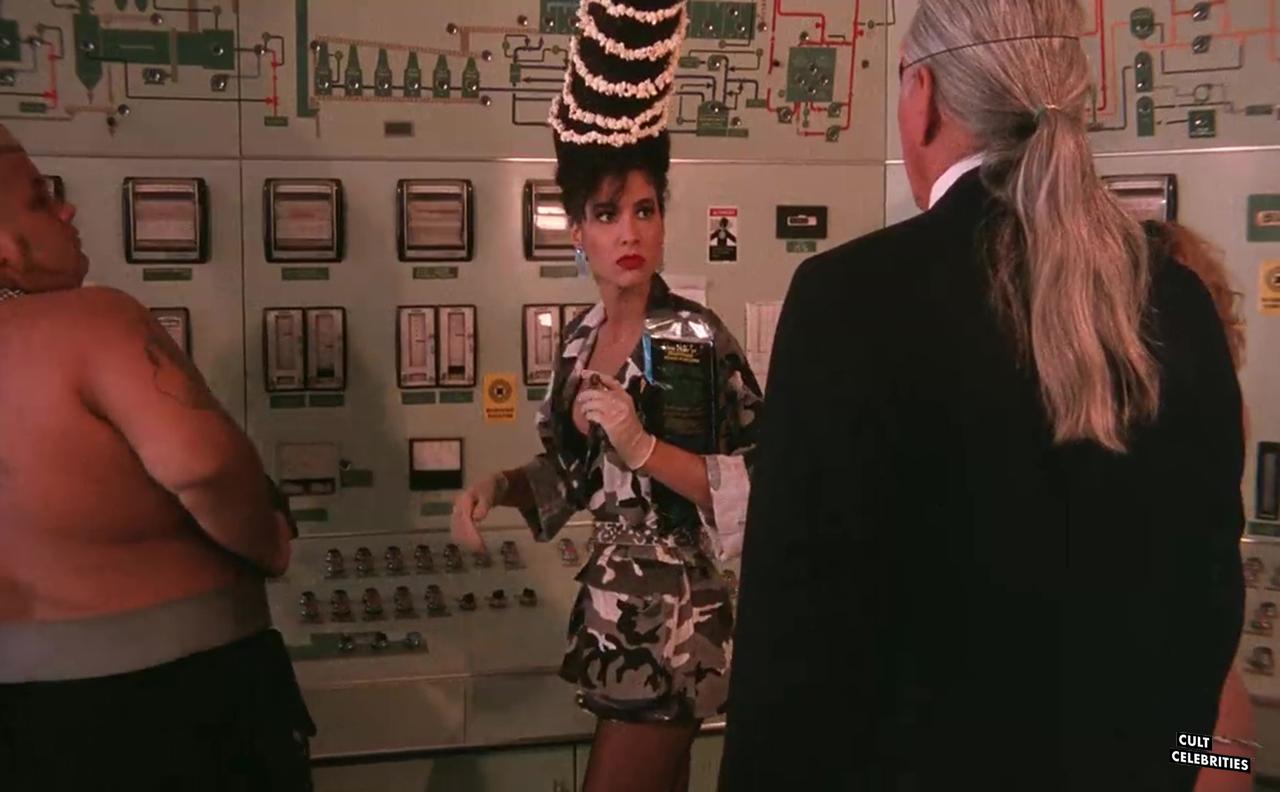 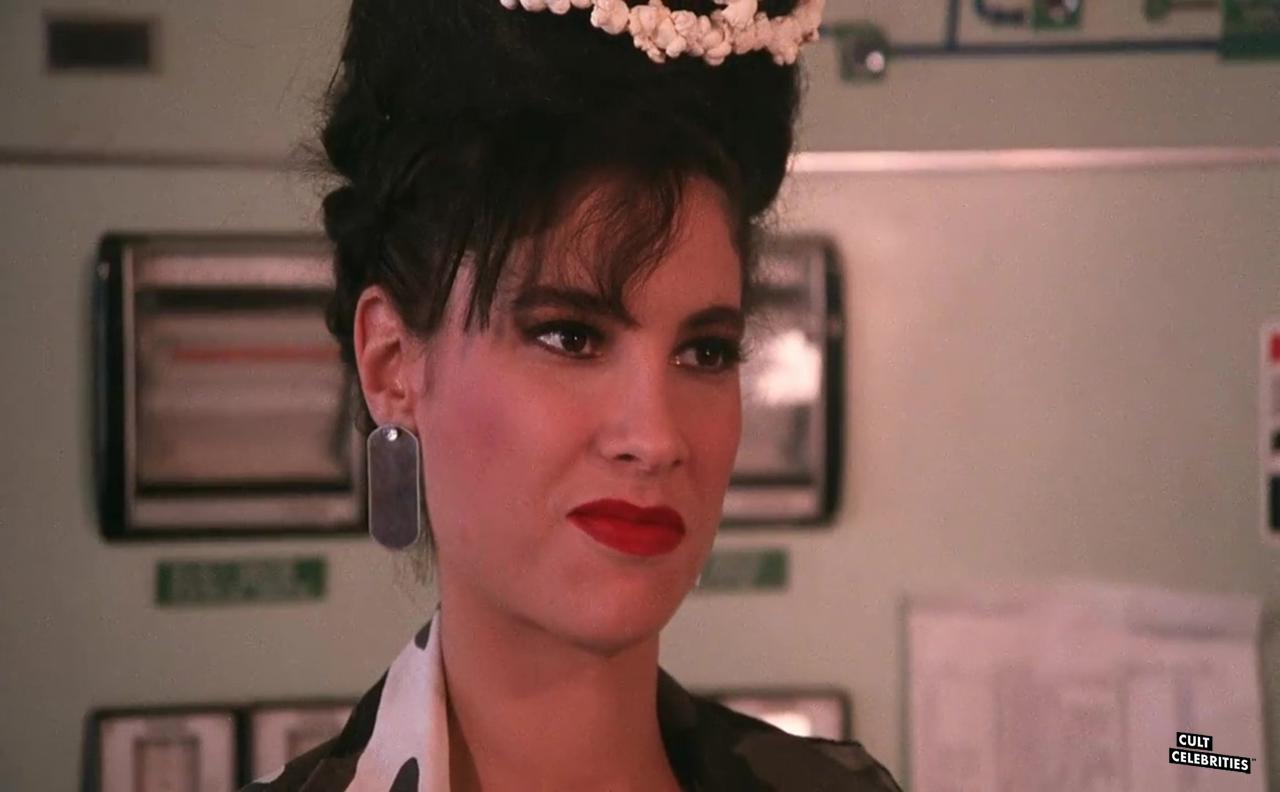 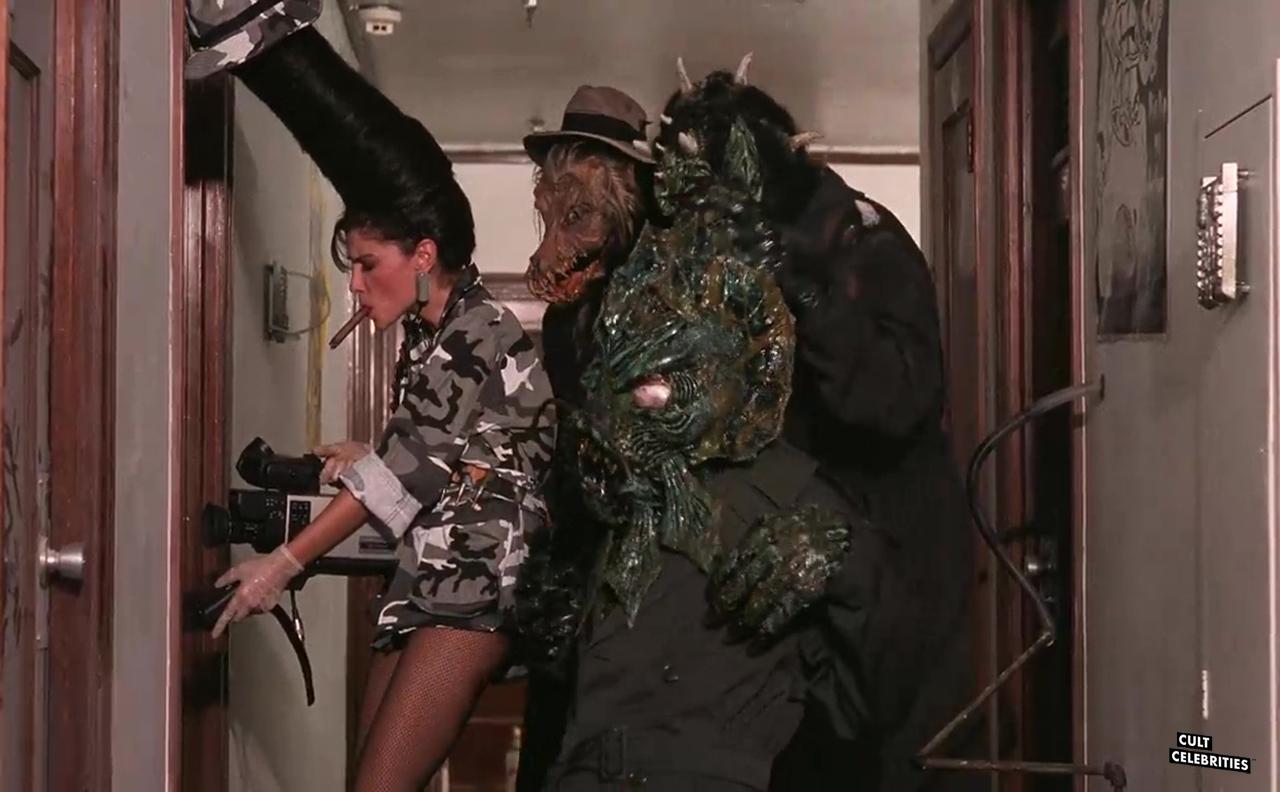 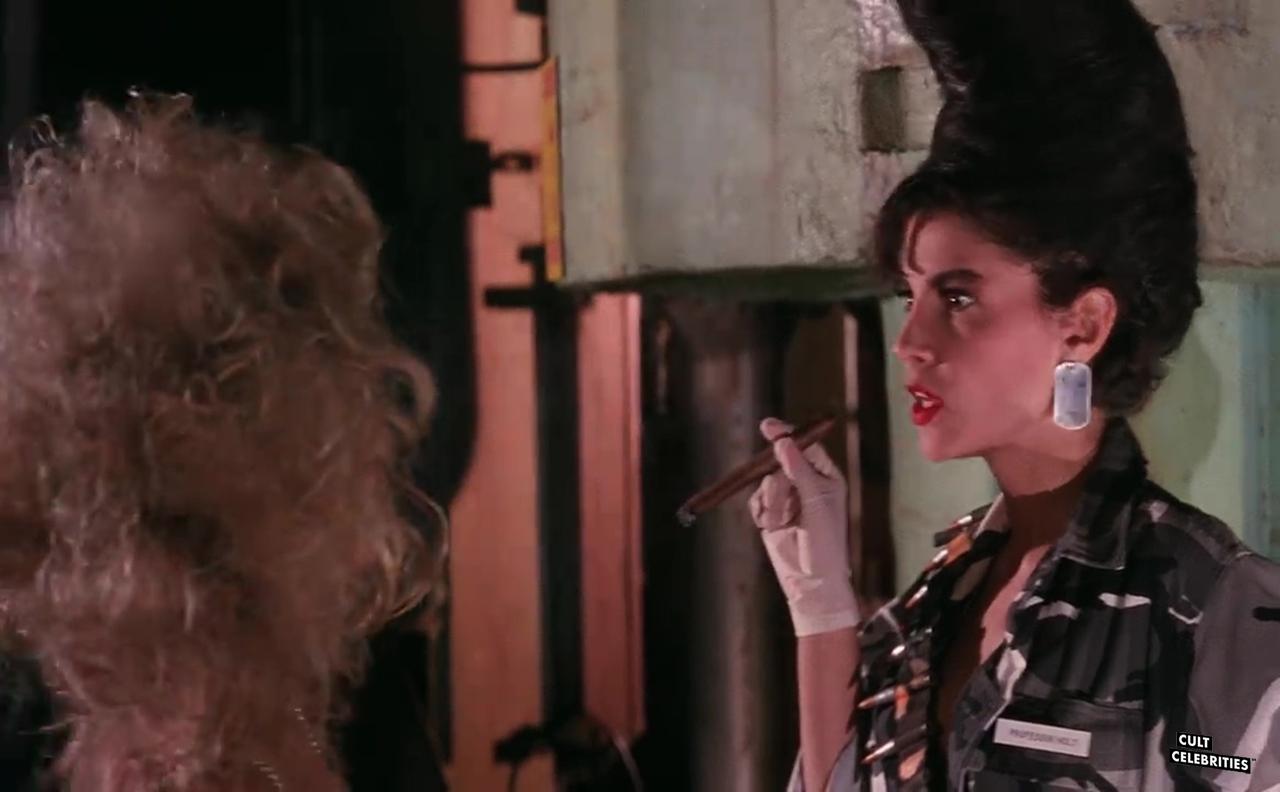 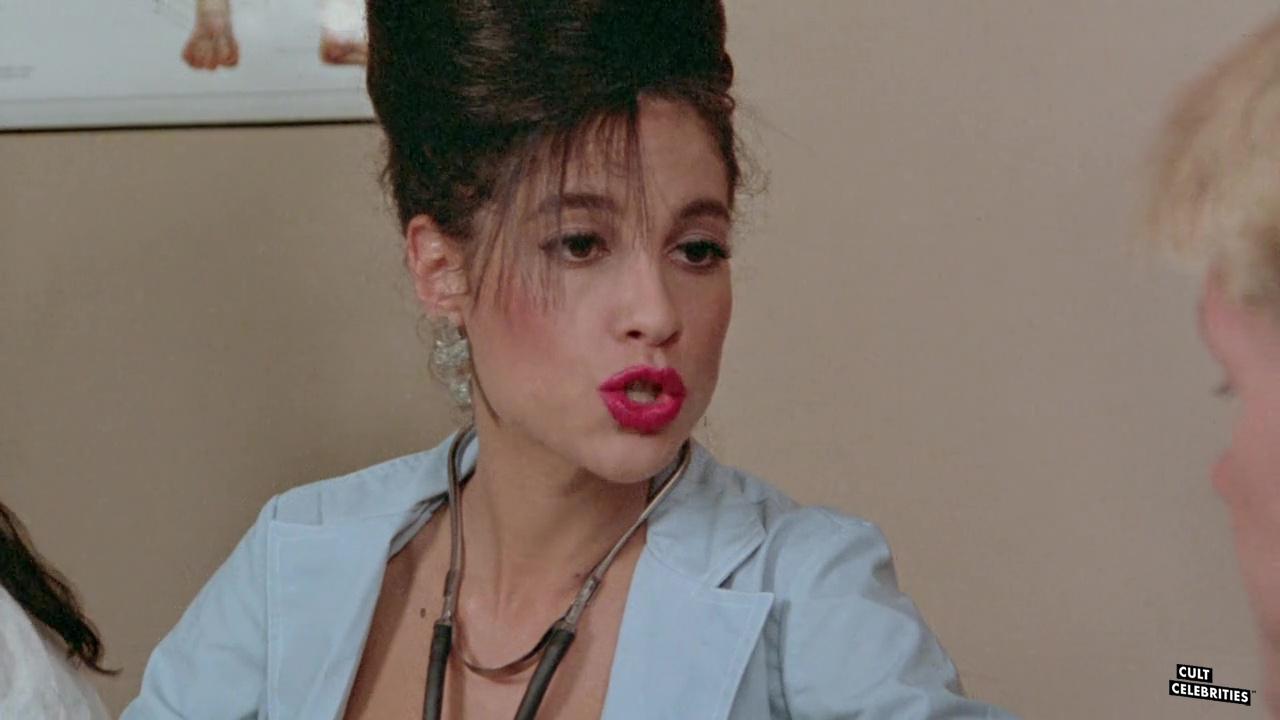 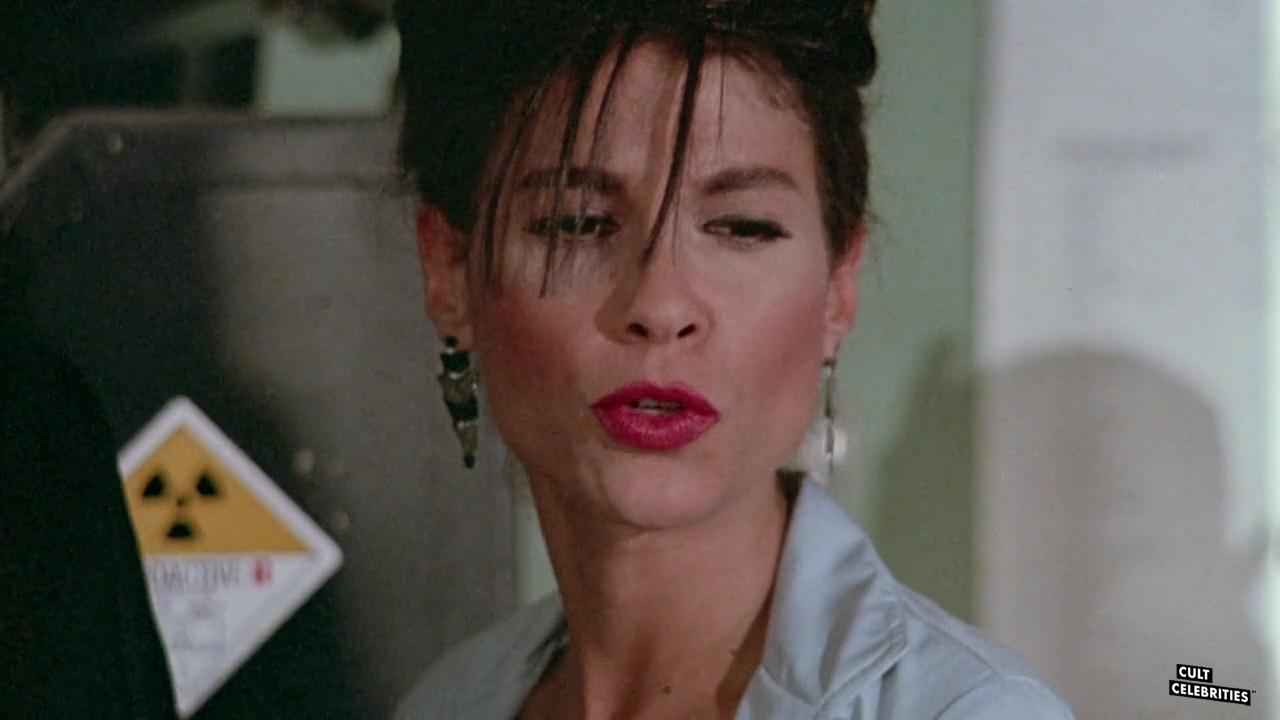 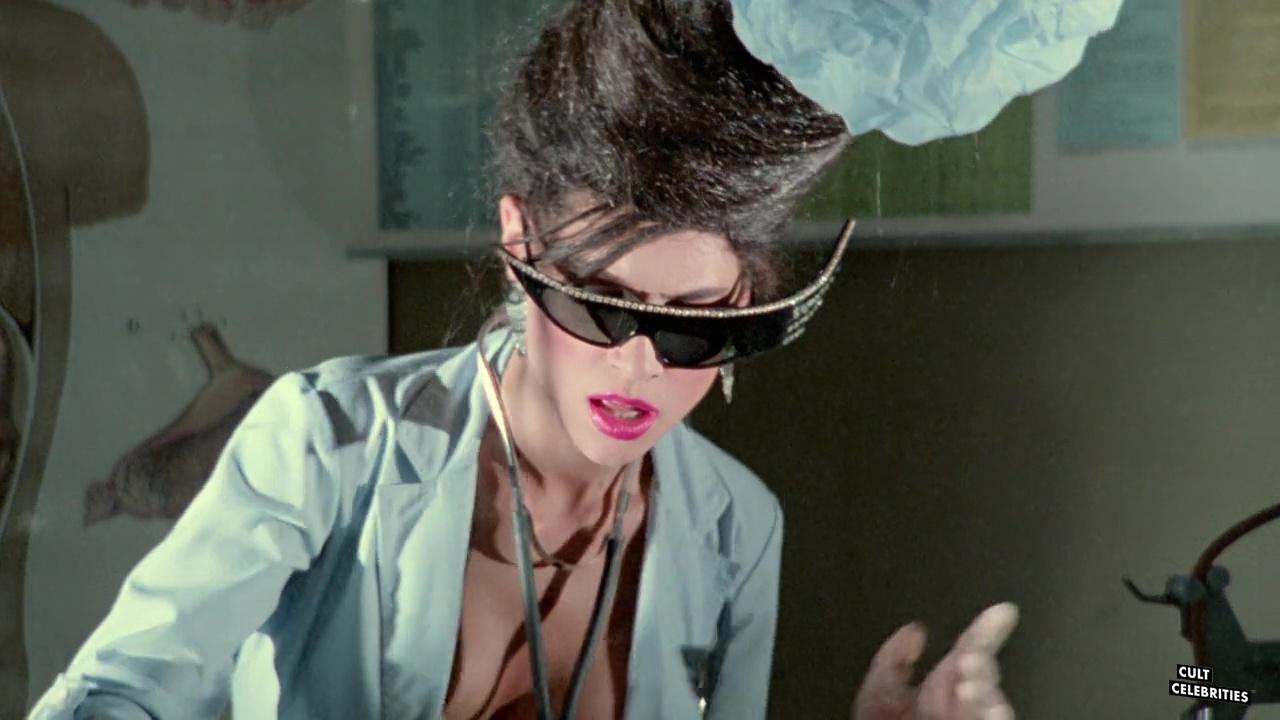