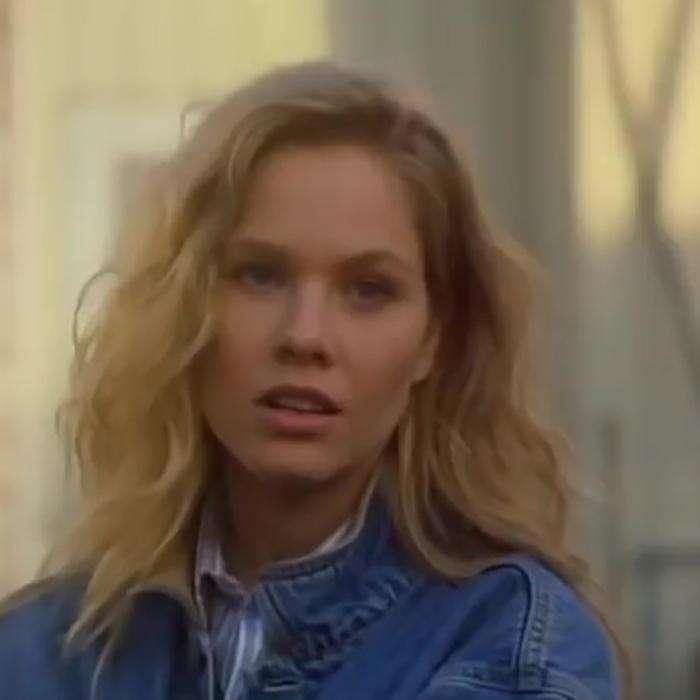 Andrea Roth was born on born September 30th, 1967 in Ontario, Canada to a family of immigrants. Her father was from Scotland and her mother was from the Netherlands. She is an actress best known for her roles in such films as The Jitters (1989), The Psychic (1991) and the low-budget Charles Band horror film Seedpeople (1992).

She is now married to Todd Biermann, and they have a daughter named Ava. 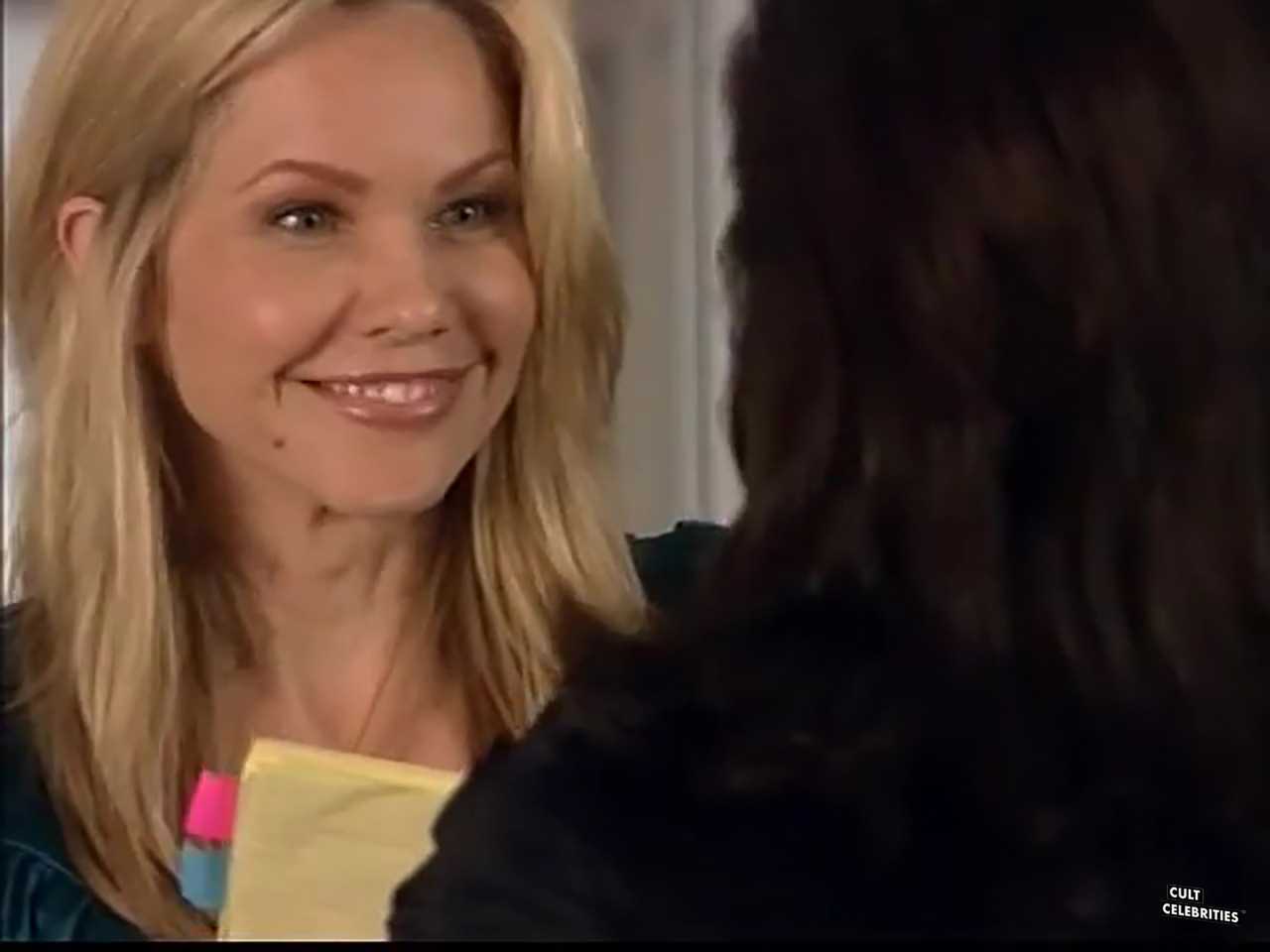 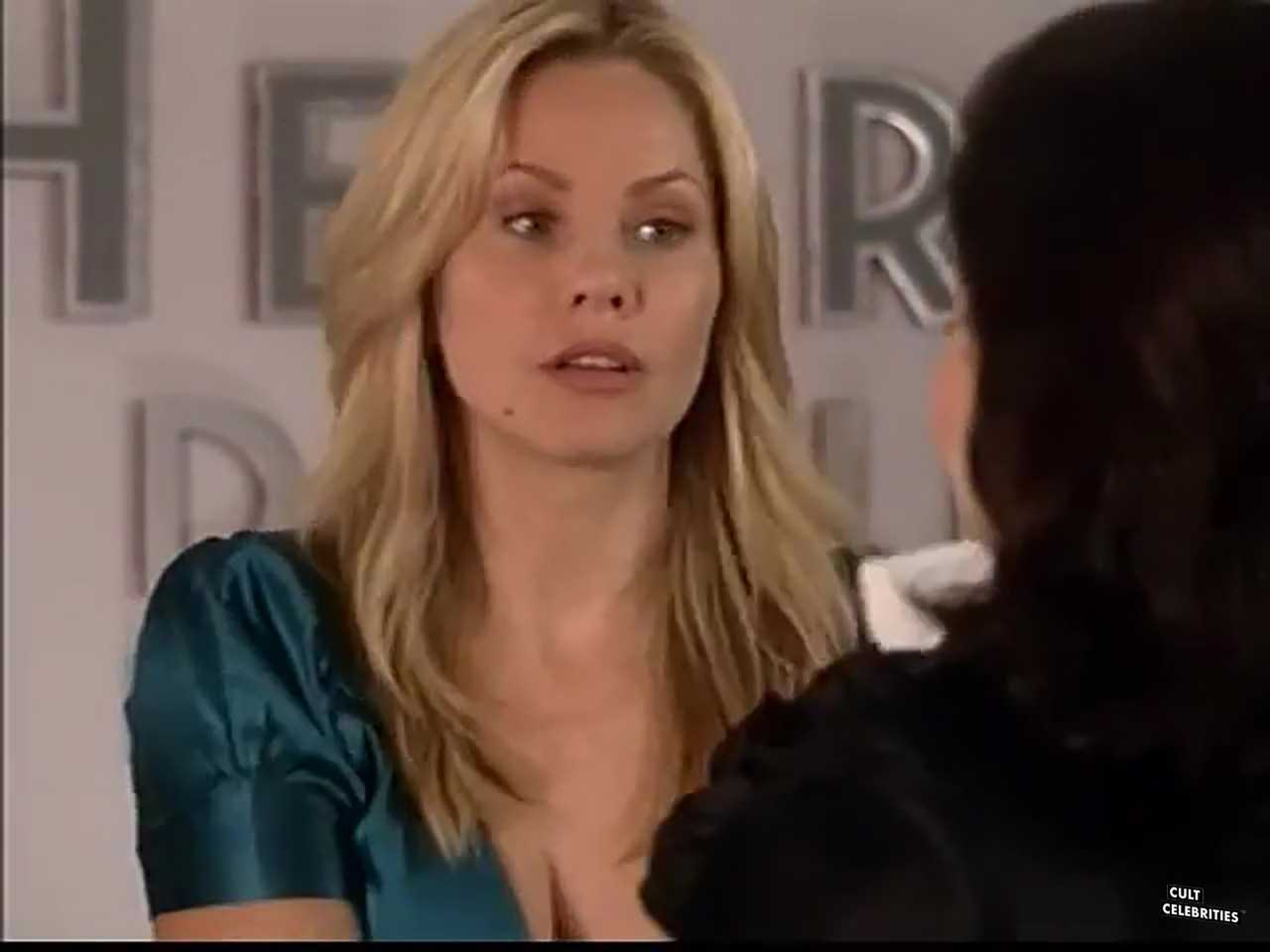 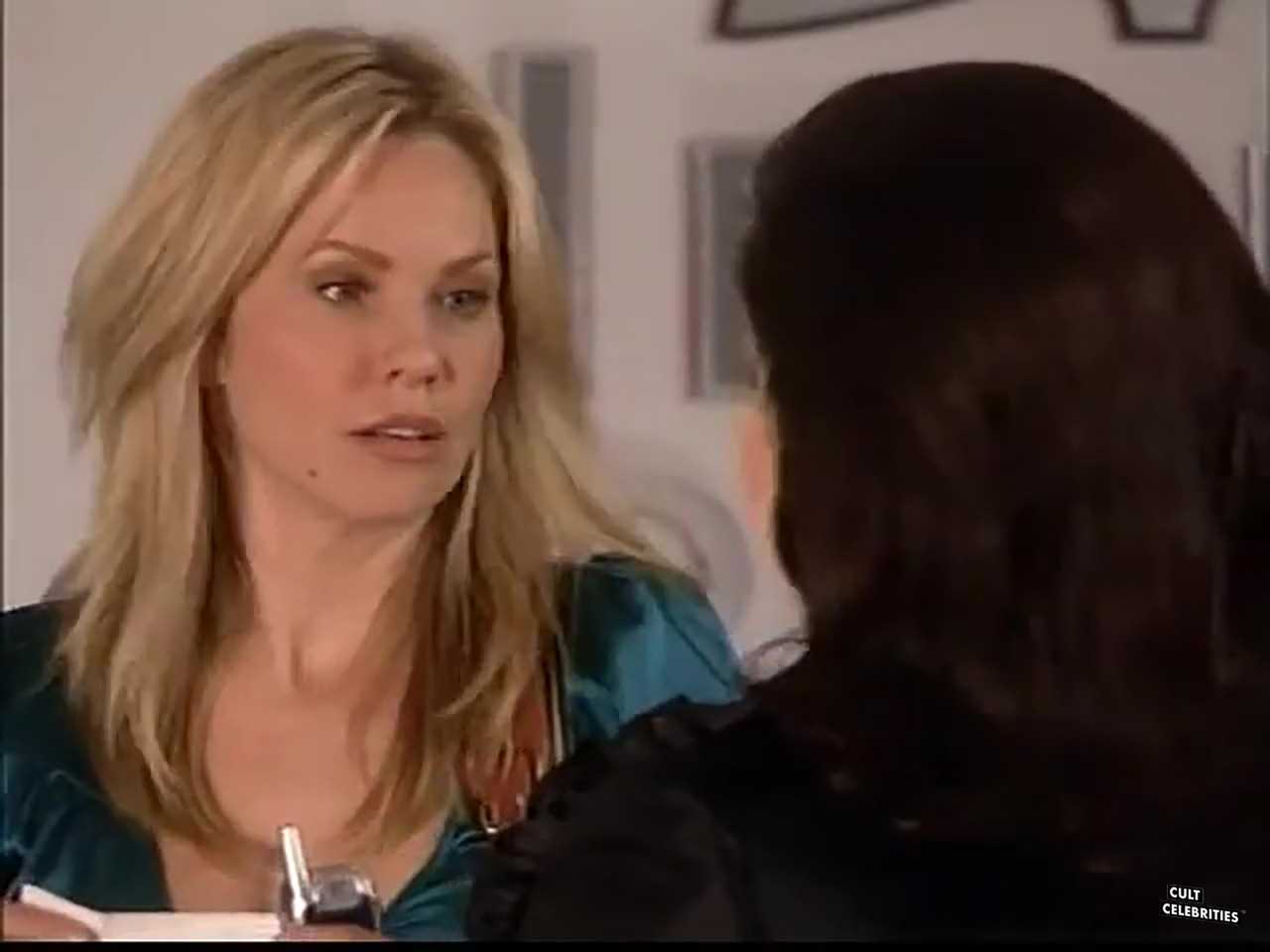 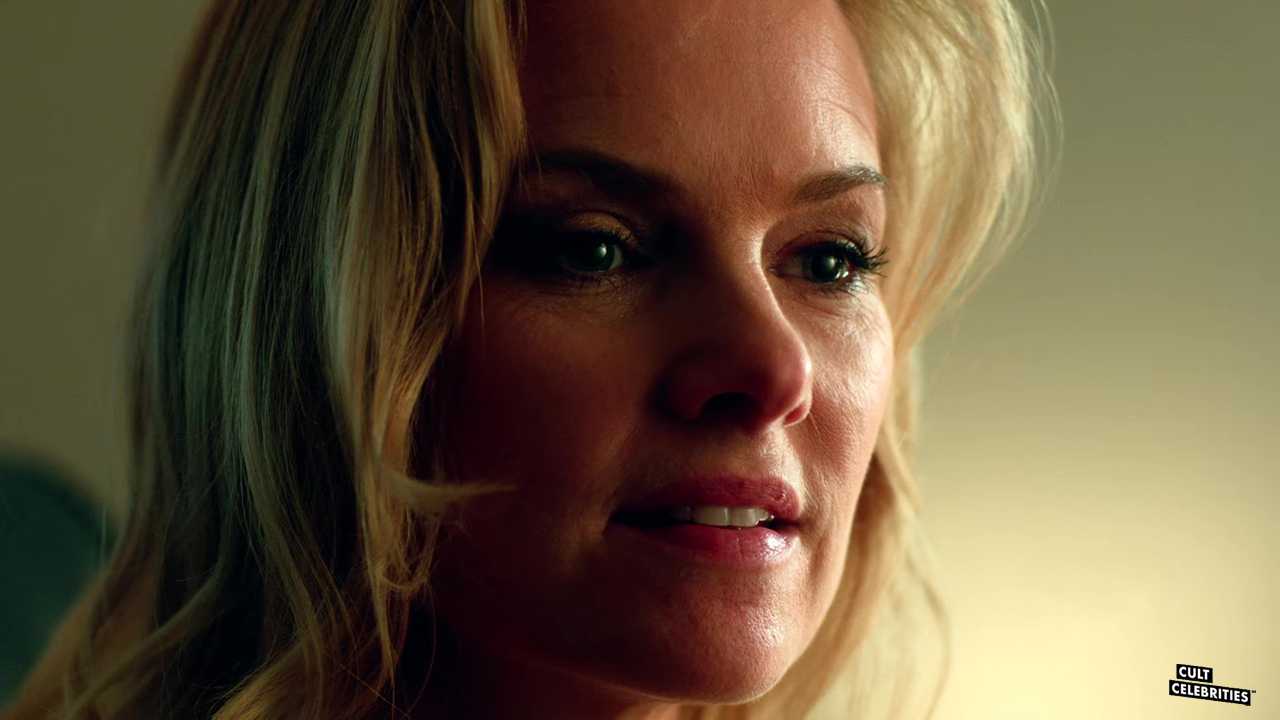 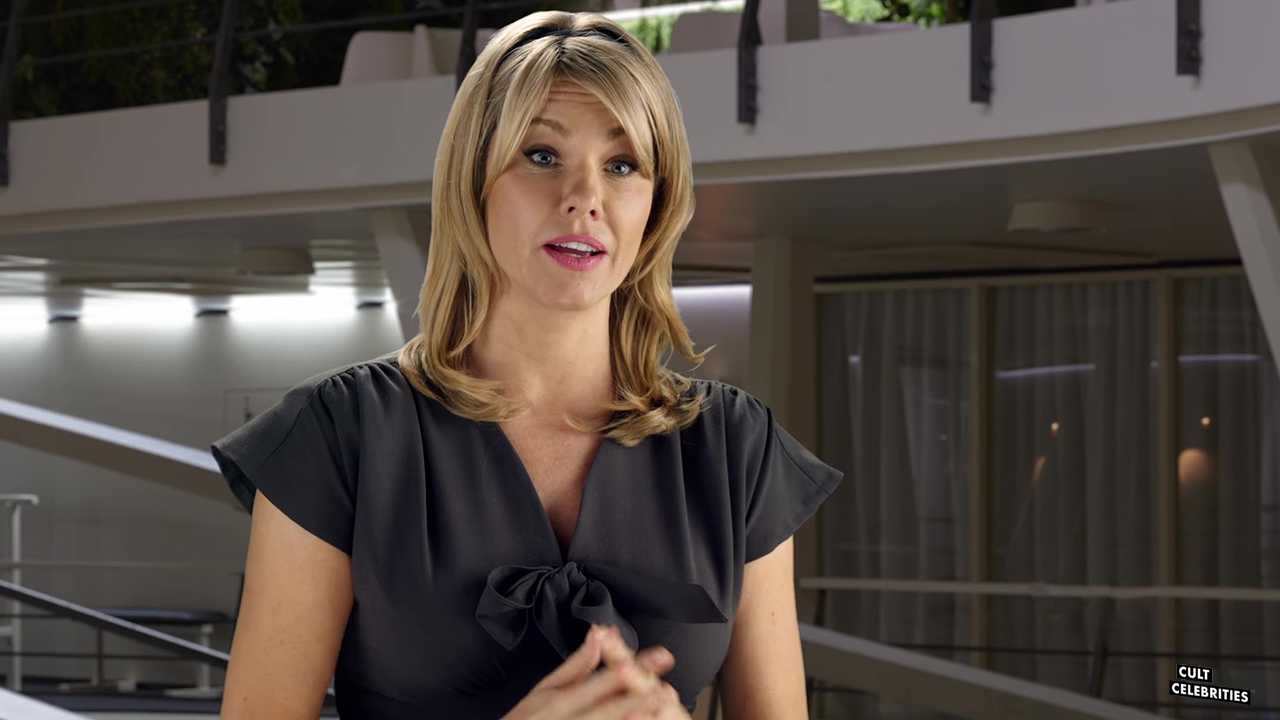 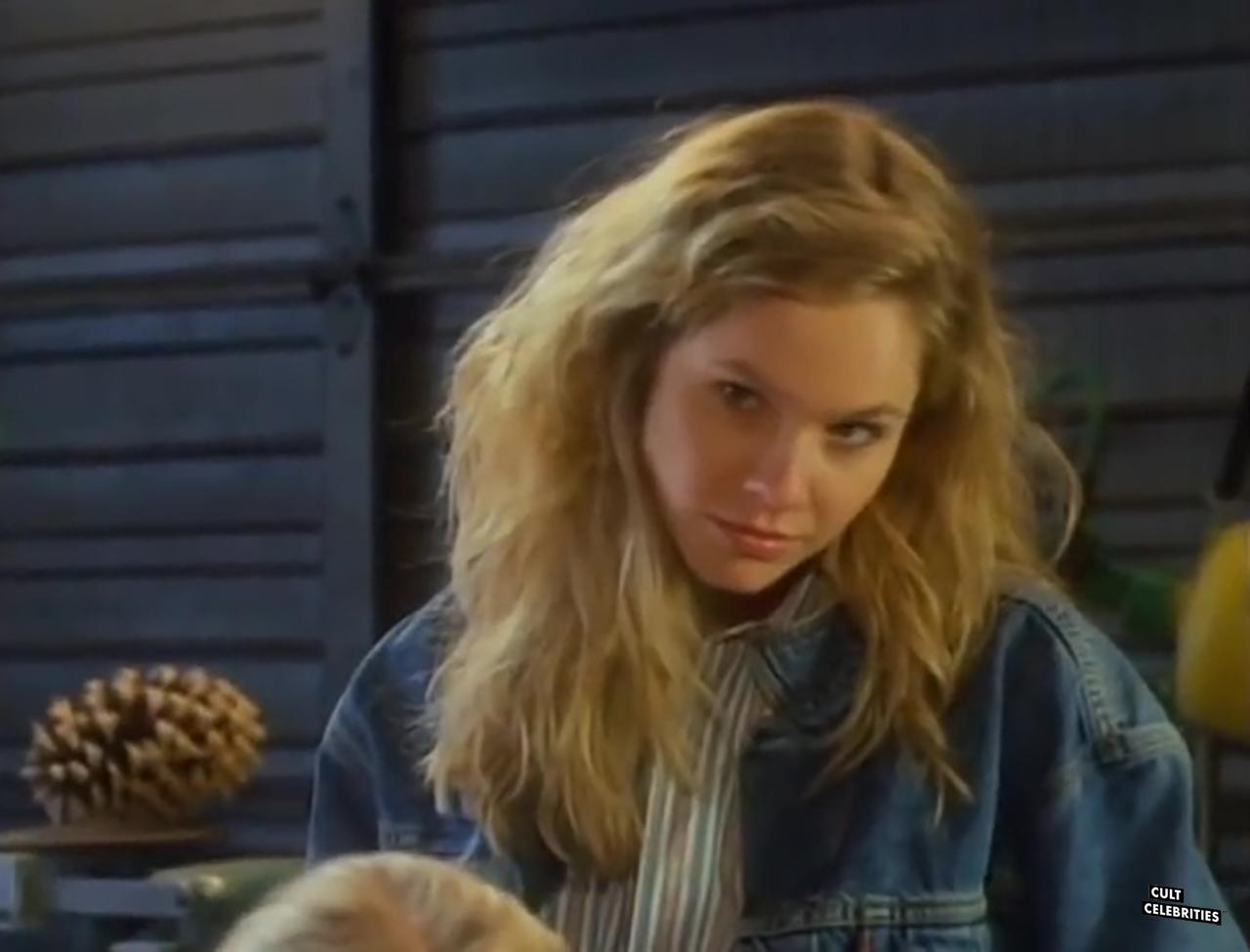 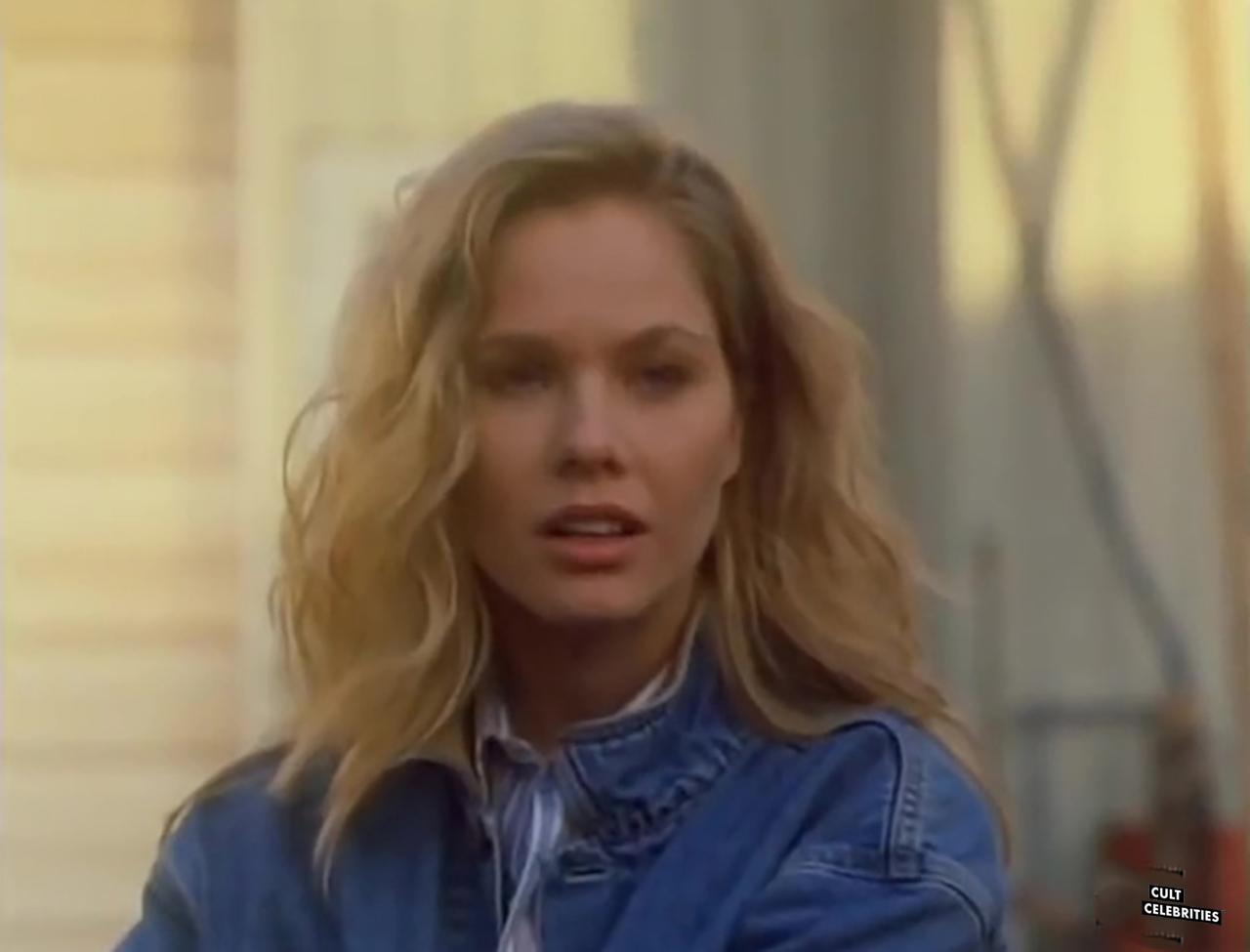 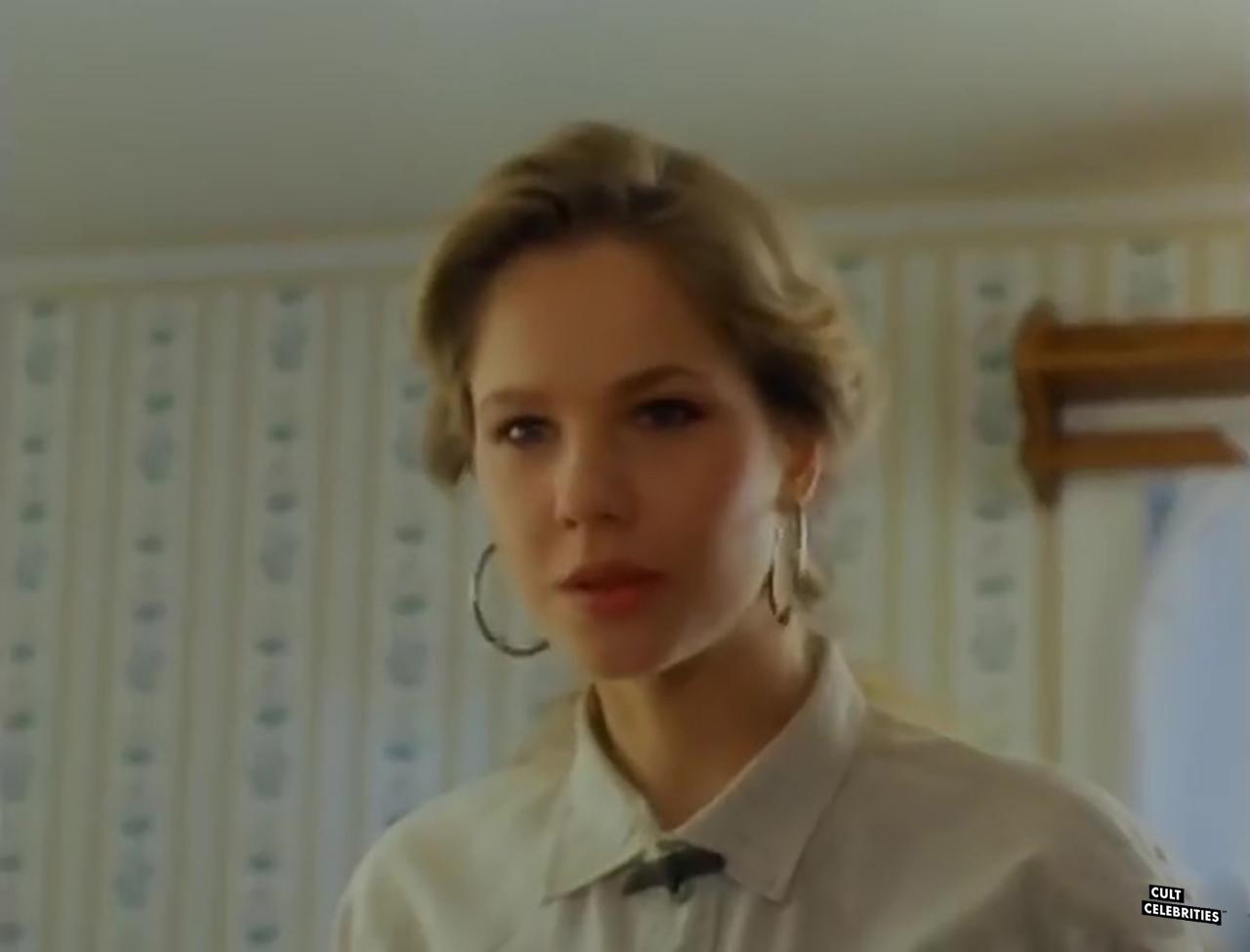