The film Seedpeople (1992) is a low-budget horror film produced by Charles Band. The movie was released to poor audience reception, but has since become a cult classic film. The movie is an essential rip-off of the cult classic from the 1950s, Invasion of the Body Snatchers. The movie stars Andrea Roth, J. Marvin Campbell, Dane Witherspoon, Sam Hennings, David Dunard and Holly Fields.

The town of Comet Valley sees alien plant life invade it through a meteorite which has fallen in the area, and the aggressive plants find a way to insert seeds into humans and making them carry seeds around and pollinate the earth. The sheriff of the town bands together with the residents and attempts to fight off the alien plants. The movie is told by geologist Tom Baines (played by Sam Hennings) as a report of what he found in the area while investigating the meteorite. 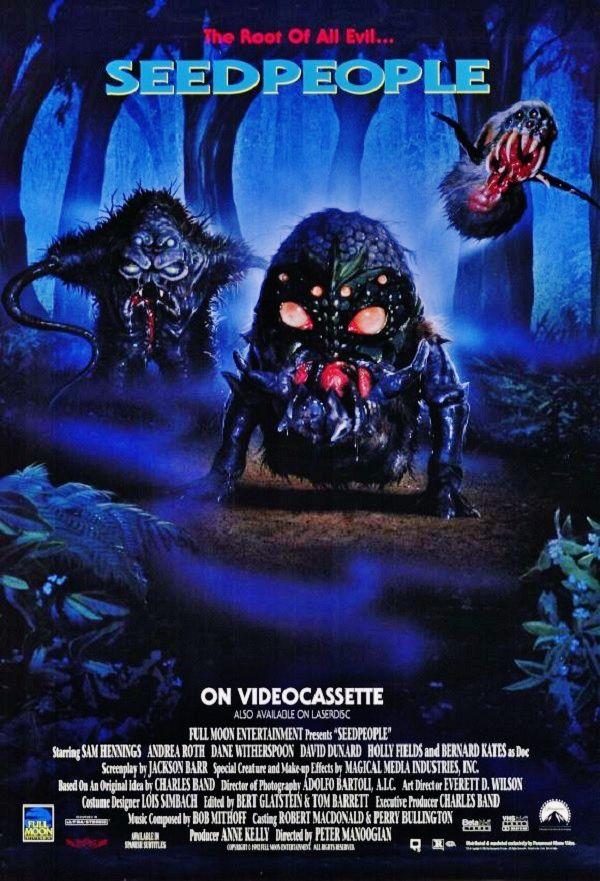