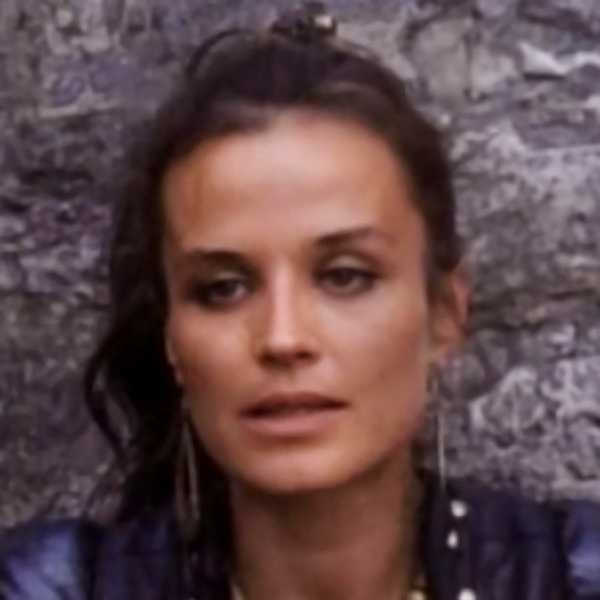 Anya Pencheva is a Bulgarian actress born on September 12th, 1957 in Smolyan, Bulgaria. She is best known for her role in the sword and sorcery film Deathstalker IV: Match of Titans (1991) in which she costarred with Rick Hill, Michelle Moffett and Maria Ford.

Growing up in the Bulgarian town of Troyan, she started performing in local theater groups in her youth. She took acting classes in Sofia, the capital of Bulgaria. She began appearing in films in 1969, and most of her film appearances took place in the 1980s. Her most notable foreign role was in Roger Corman‘s Deathstalker IV film.

She has been married twice, has two children, and still appears in films. She appeared in Bulgaria’s version of Dancing With The Stars in 2008. 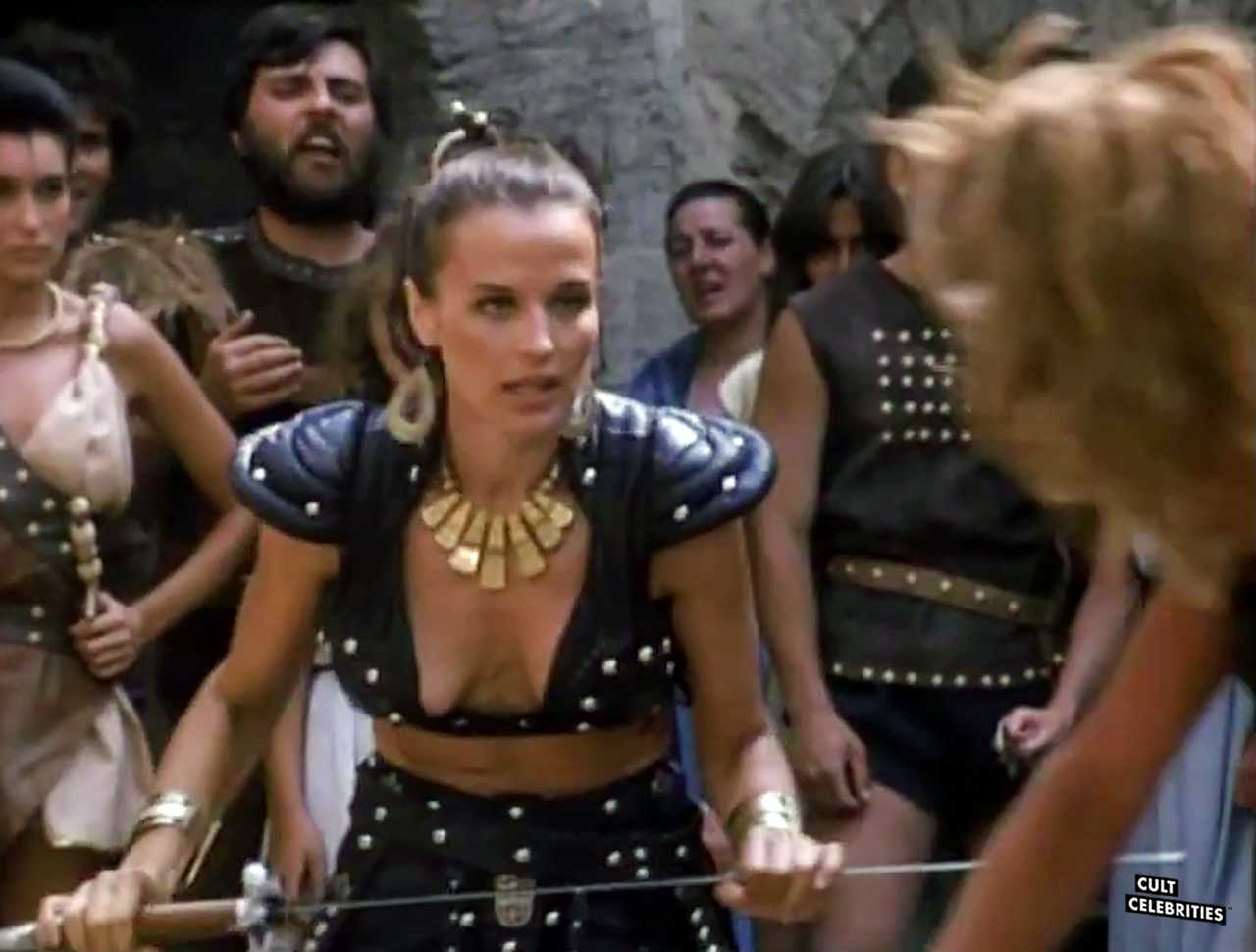 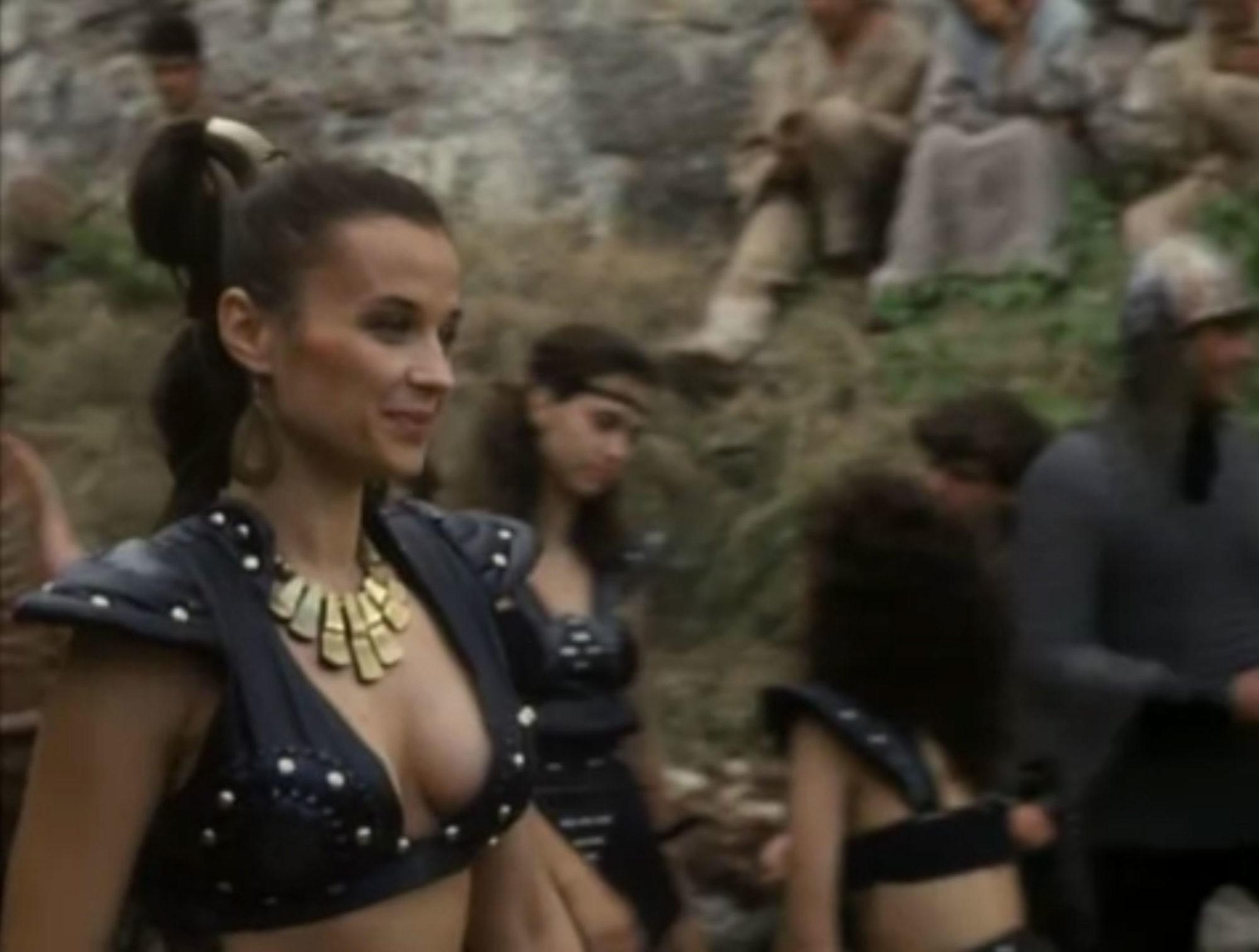 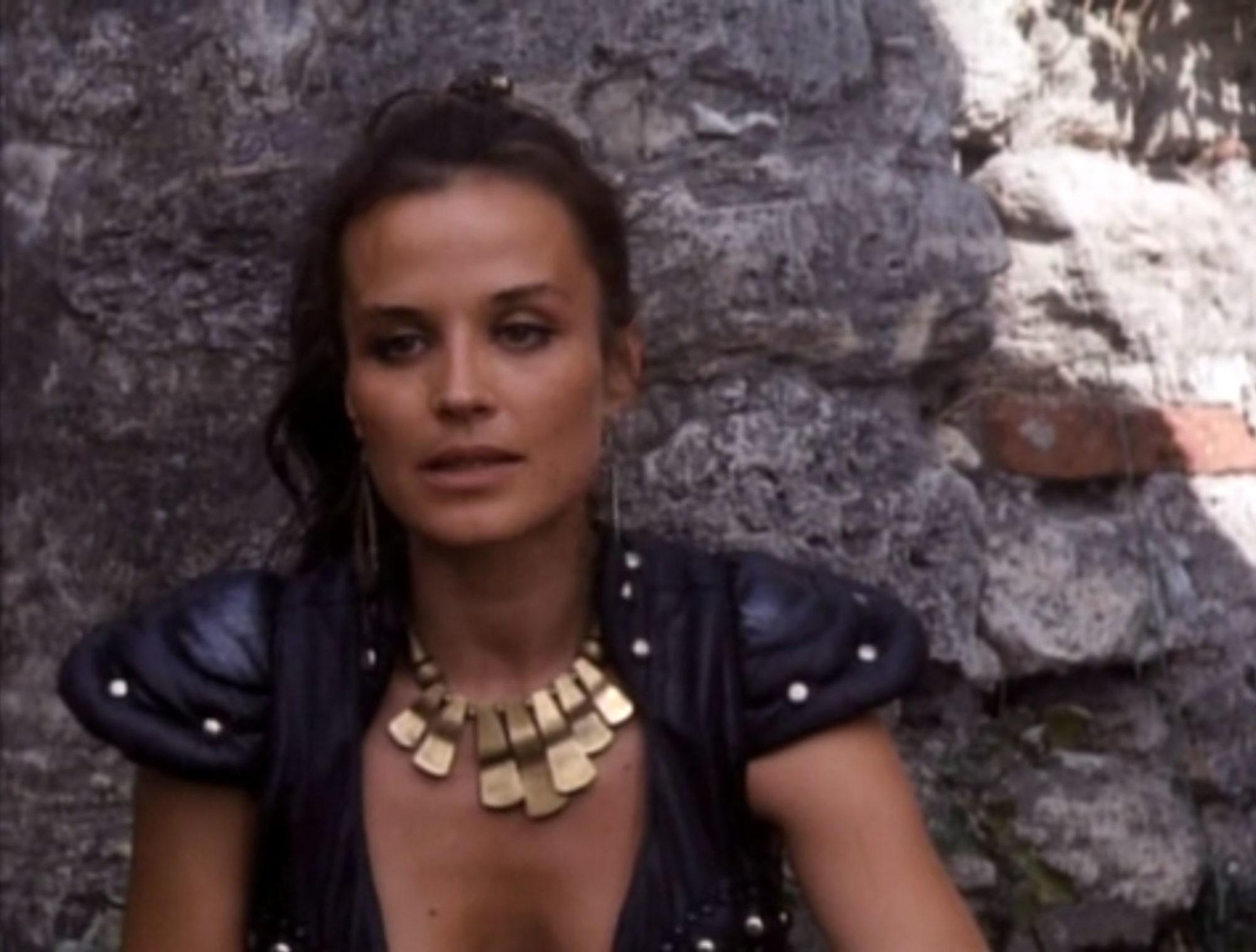