David Carradine is a legendary American actor who comes from a storied family of accomplished actors. His fabled career in film spans more than four decades. Among his many roles include his performances in Kung Fu, Mean Streets and the Roger Corman action film Death Race 2000.

David Carradine passed away in 2009, but his fan base and enthusiastic popularity has only increased in the interim as new generations of fans have re-discovered his works.

David Carradine was born on December 8th, 1936 in Los Angeles as John Arthur Carradine. His father was an actor, and David followed in his footsteps.

Coming from a turbulent family background, he graduated from high school, started college, but dropped out and became a “beatnik”. He married his high school sweetheart, and was drafted into the Army. Upon getting out of the military, he decided to pursue acting. He divorced, but remarried three times.

He began on theater and television, then got into film. He starred in a series of high profile films, but a series of legal problems affected his career and he starred in many B-films for the majority of his career until he had a resurgence with Kill Bill. 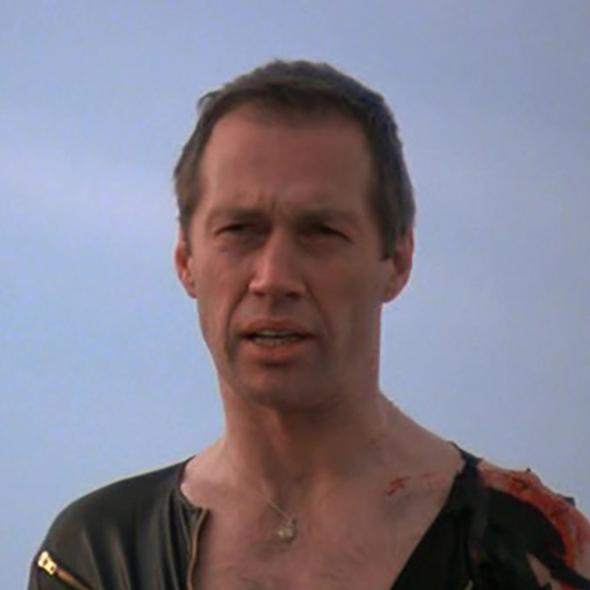