Pietro Torrisi is an actor born in 1940 into an Italian family. The world was embroiled in global conflict. Mussolini was still leader and had yet to be publicly hung by the neck.

Over the course of his career he starred in countless movies spanning many decades. Many of them in the sword and sandal genre. Most notably The Throne of Fire (1983) with Sabrina Siani, Gunan, King of the Barbarians (1982) and The Arena (1974) with Pam Grier. 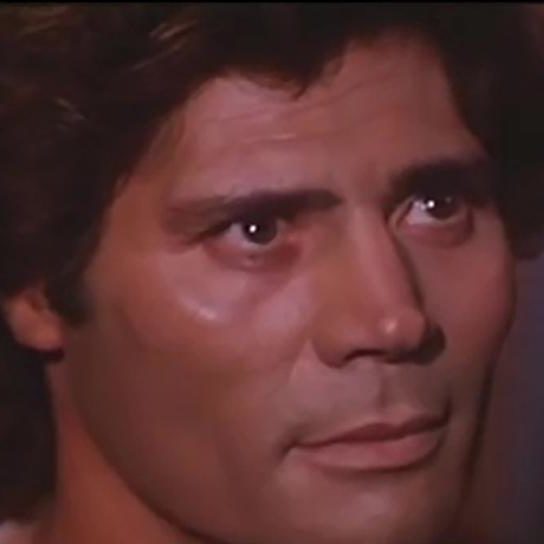