She moved to the UK in 1963 to learn English, and worked as a nanny and model before transitioning into acting. She left acting in 1972, and eventually moved to the US, married, and had a son. She settled down and put her acting career behind her, and her location was unknown until she finally agreed to an interview years later. 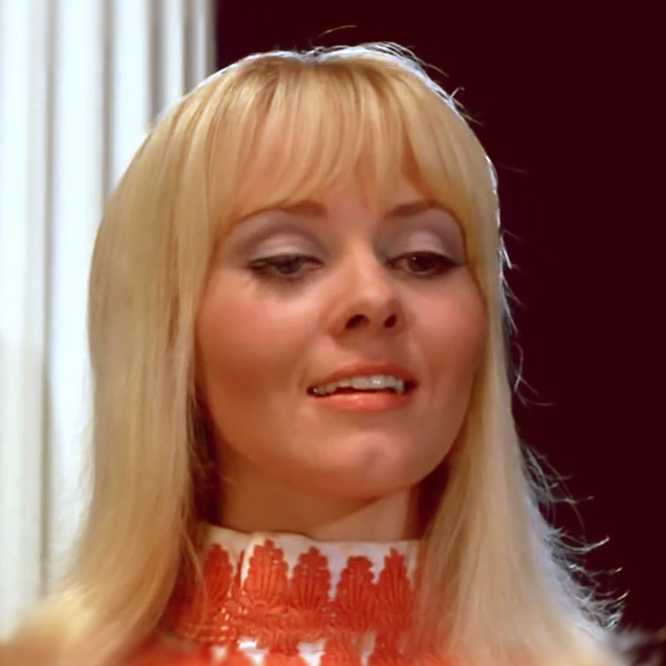