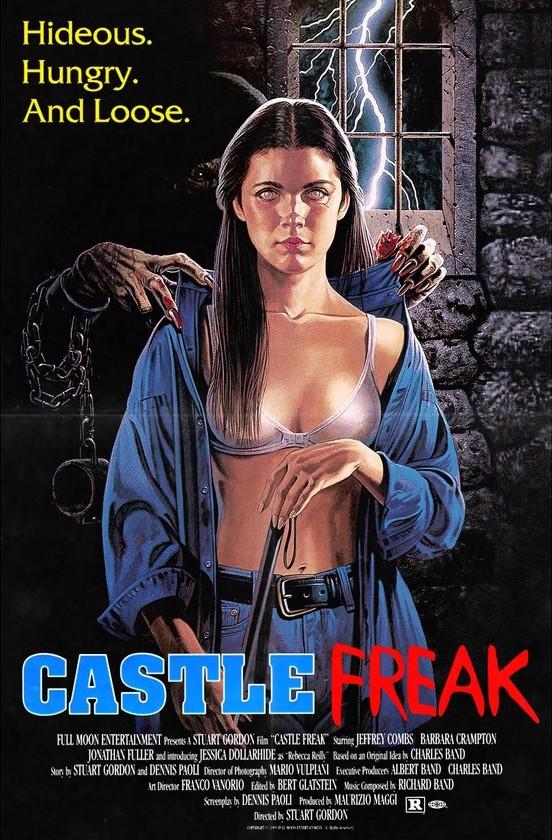 The 1995 horror film Castle Freak is a movie directed by Stuart Gordon, based on a Lovecraft story. The film was produced by Charles Band. The movie, which was inspired by seeing a poster in Charles Band’s office, was released direct to video on a budget of $500,000. The movie has since become a cult classic.

John Reilly (played by Jeffrey Combs) and his wife Susan (played by Barbara Crampton) inherit an ancient Italian castle which previously belonged to a Duchess. Previously, John was involved in a drunk driving accident which killed their son and blinded their daughter (played by Jessica Dollarhide).

John, Susan, and their daughter stay in the castle while the estate is being liquidated. However, a disfigured mutant, the Duchess’ son, was kept in the dungeons in the basement of the castle. He escapes by mutilating his own hand and escaping from the chains, and he sees himself in a mirror. He starts killing people throughout the castle, one of which was a prostitute that John had brought to the castle.

The Italian police, searching for the killer, blame John for the death since he has the only motive of all known suspects. Desperate, he searches the castle and tries to find clues to who actually killed the woman. The mutant almost kills his daughter, who can hear him but not see him. He captures her and chains her in the dungeons. Susan stabs the mutant and frees the girl, but the mutant pursues them through the castle.

John pieces together memories, being reminded of things he sees around the castle, and remembers that the freak must be his brother, tortured by the Duchess, angry at her husband for abandoning her and going to America. He finally faces the mutant and battles him on the rooftop of the castle. 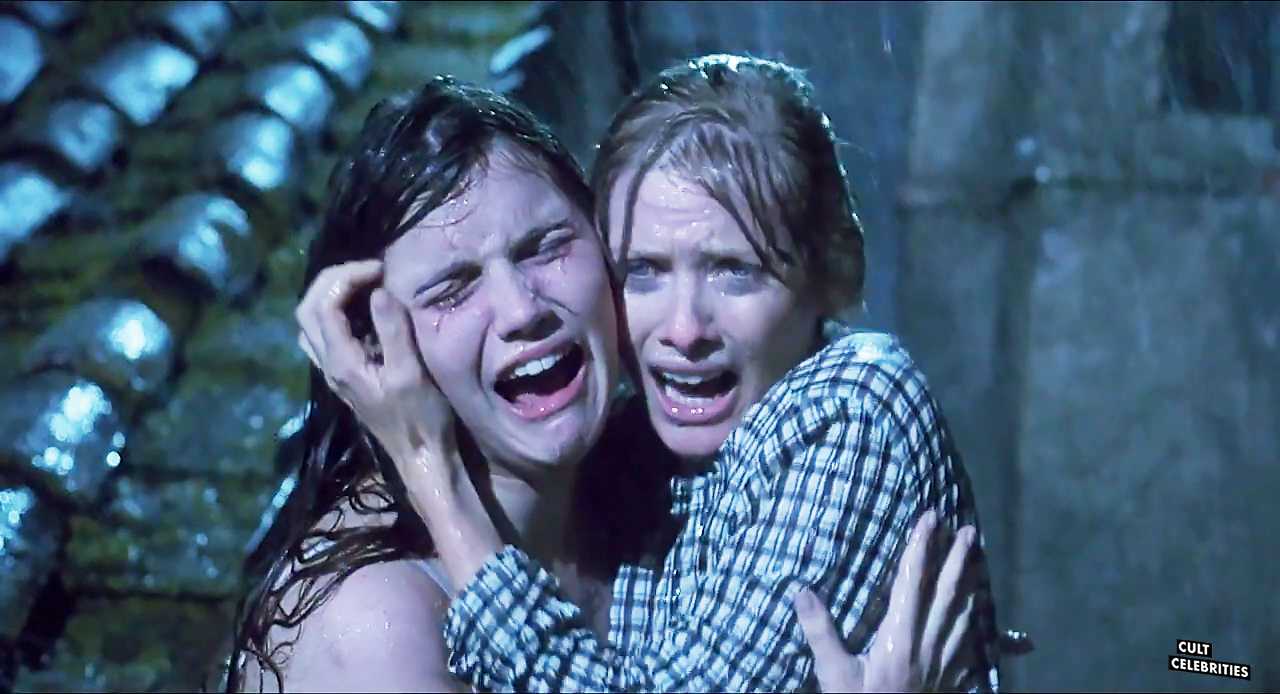 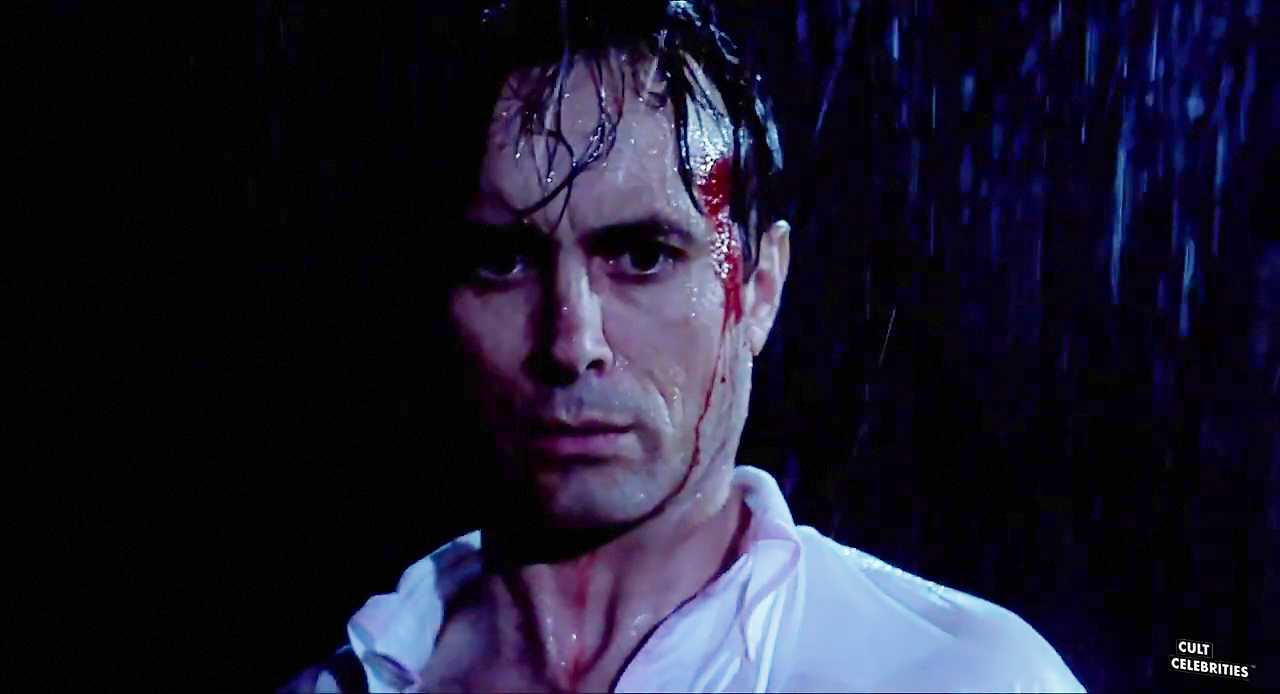 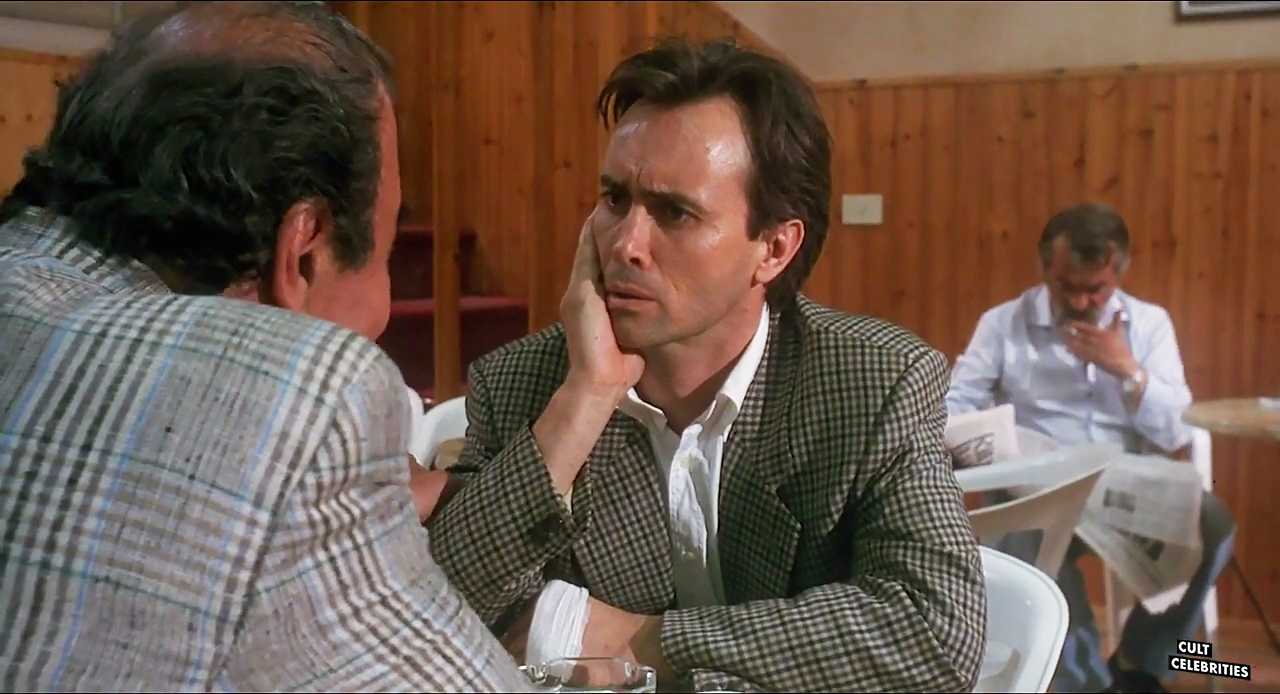 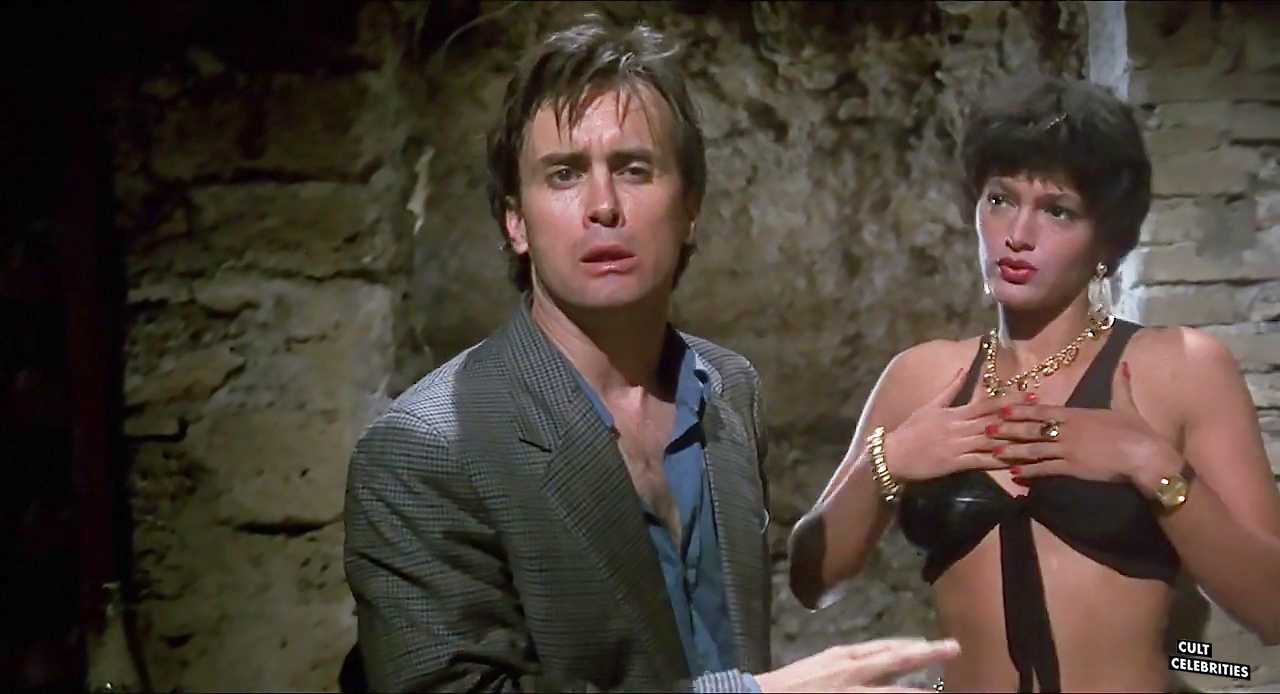 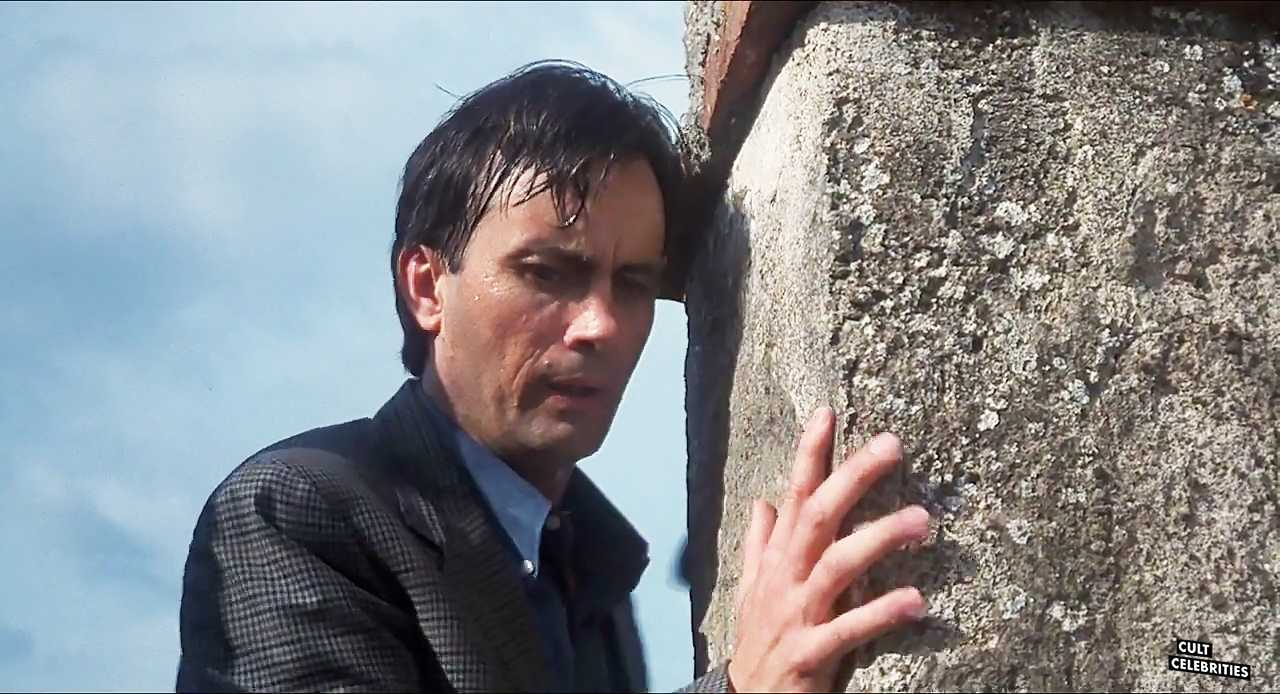 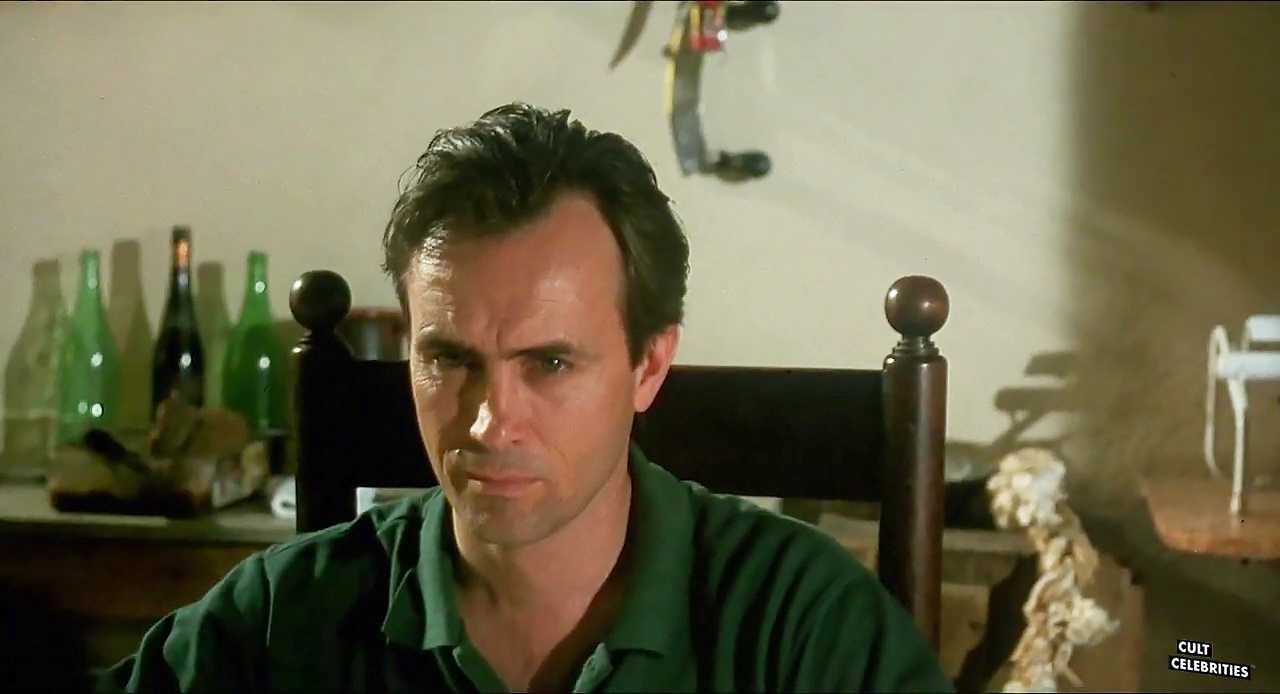 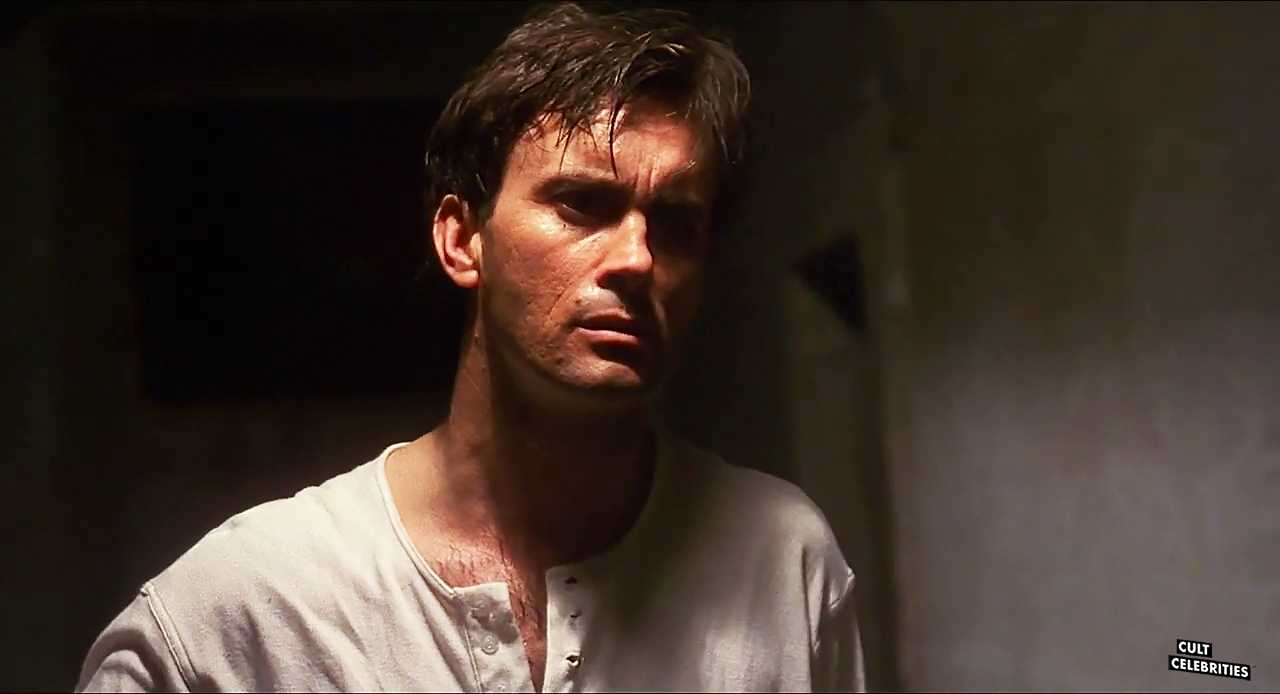 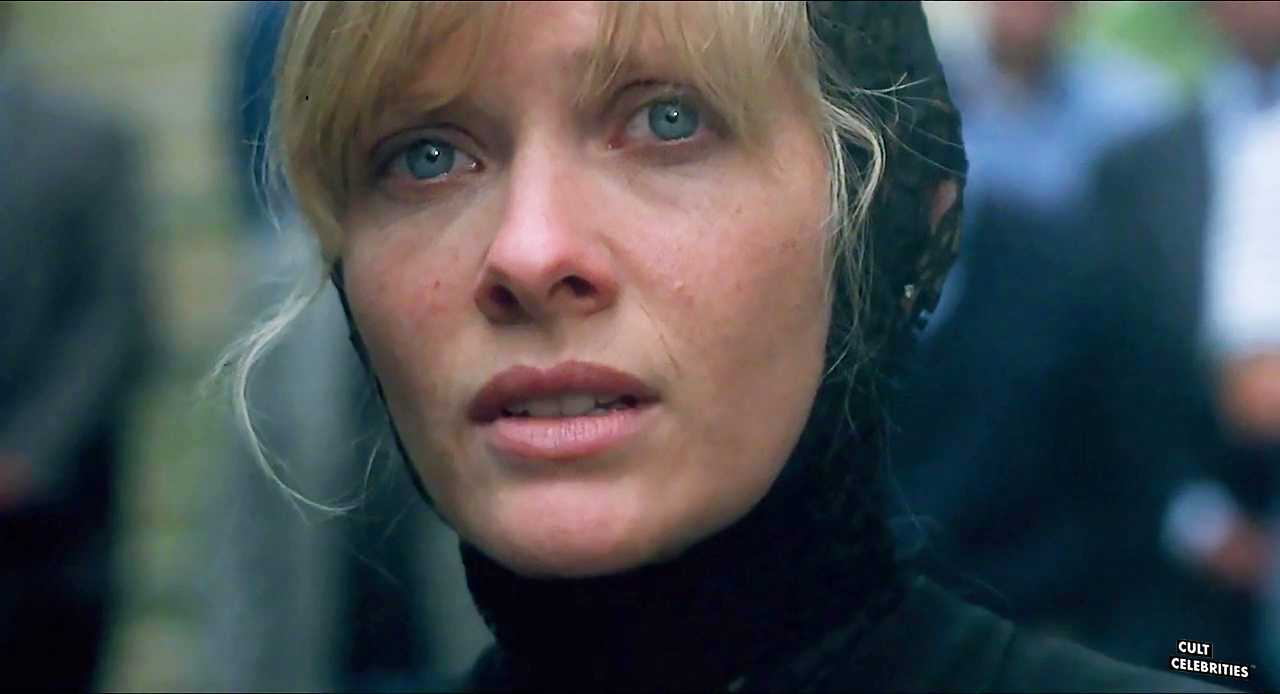 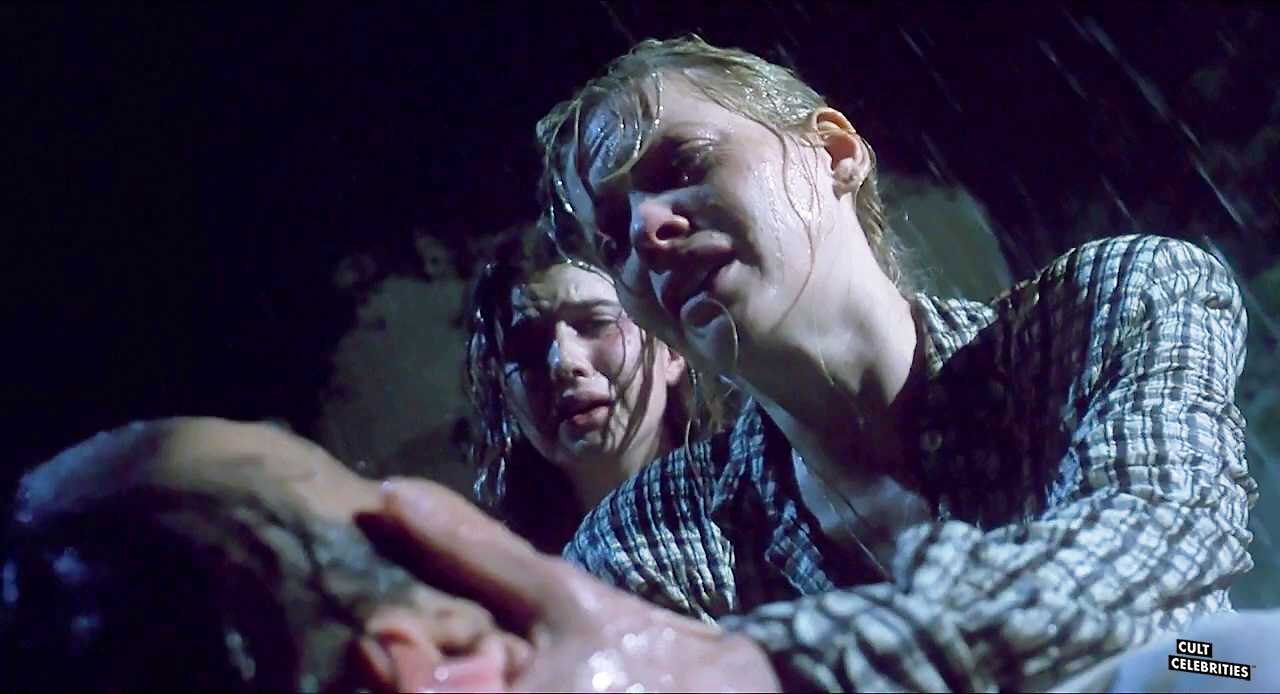 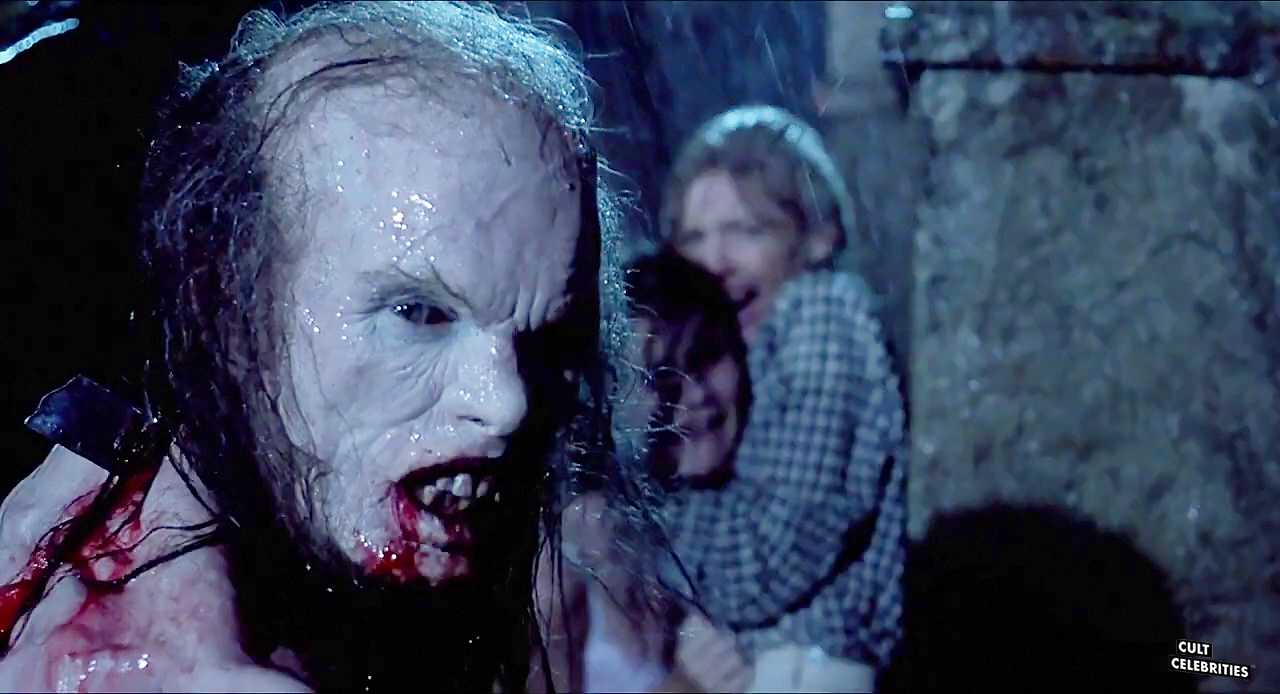 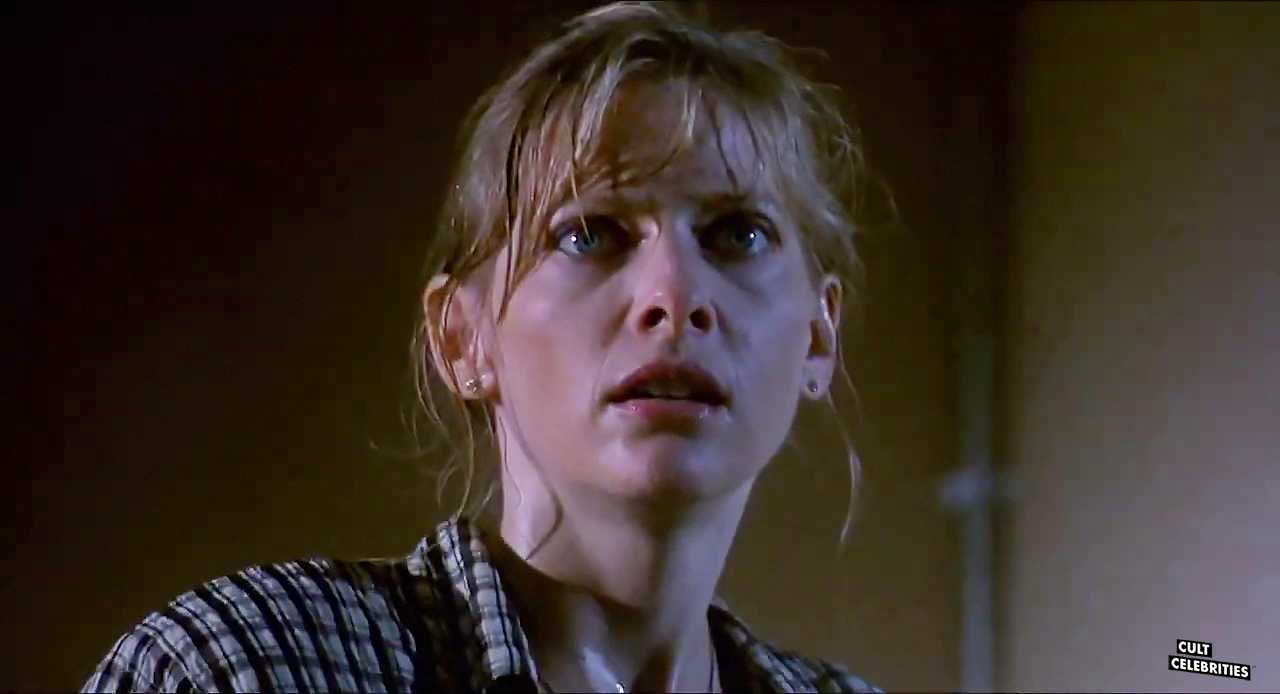 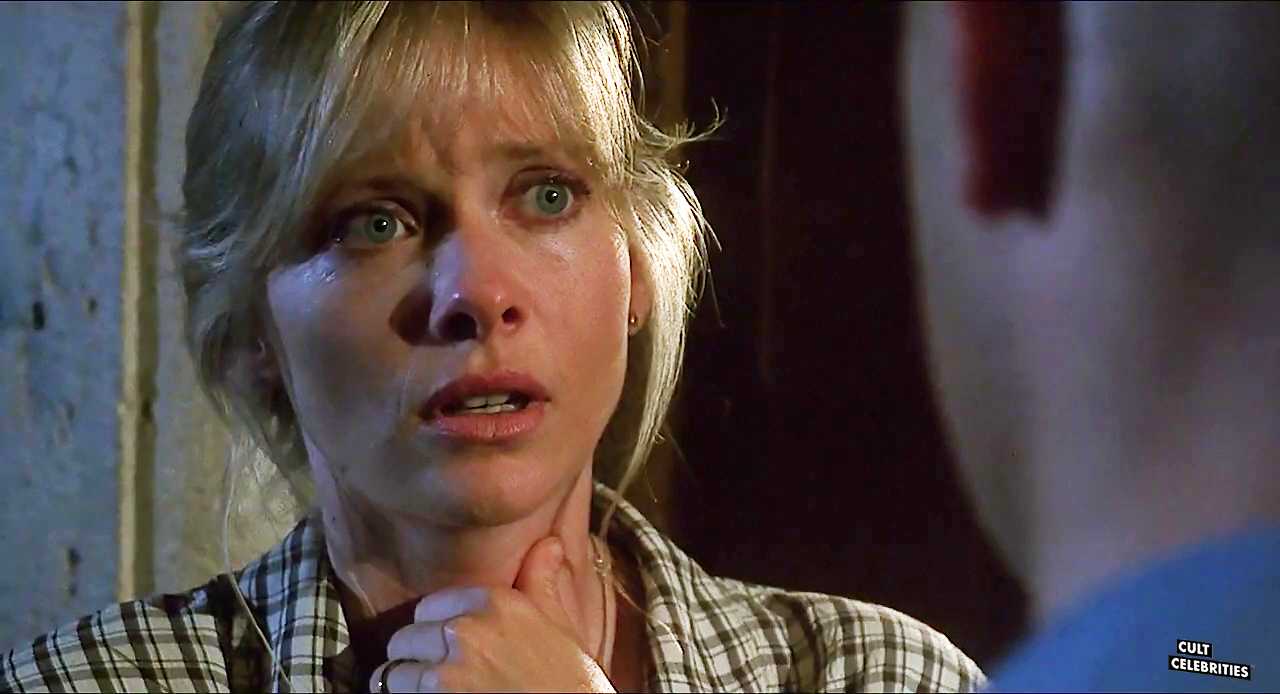 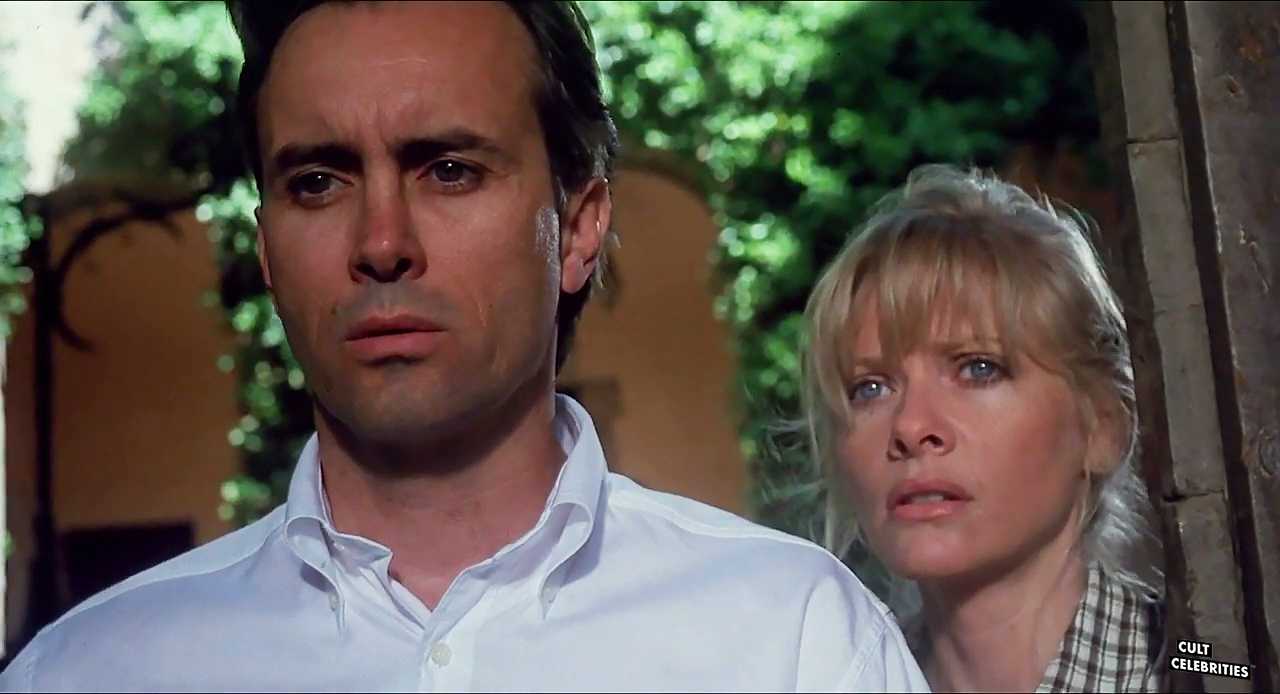 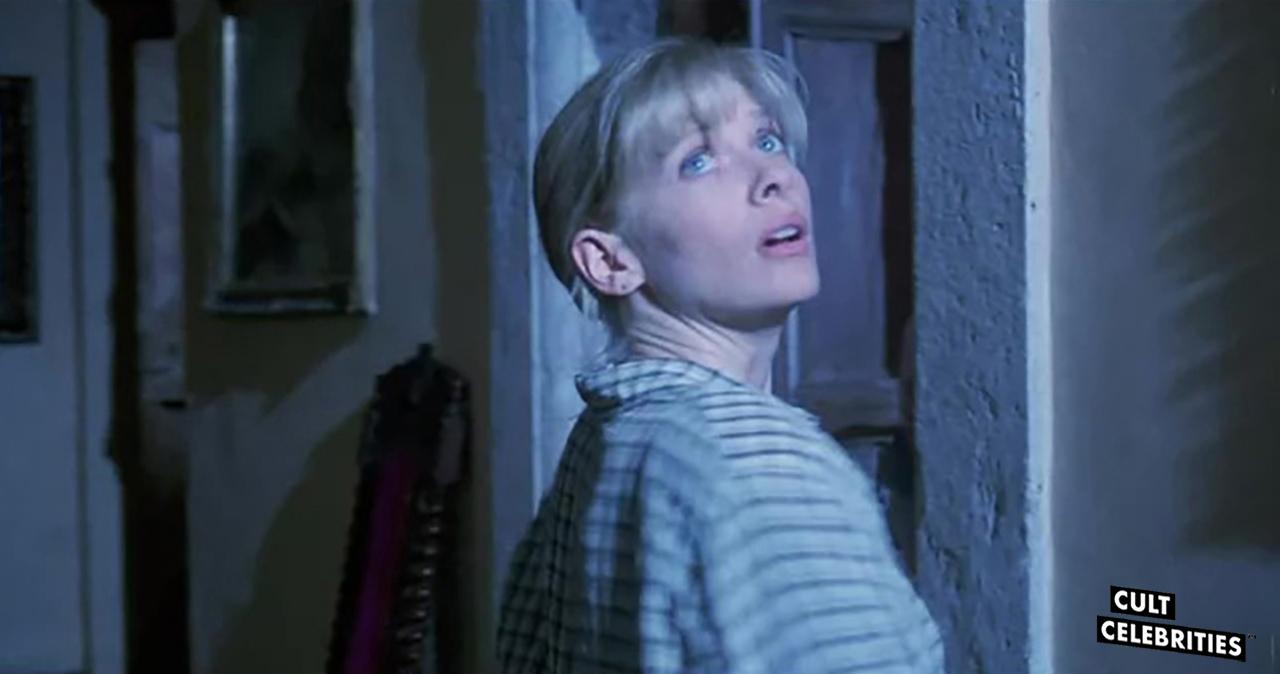 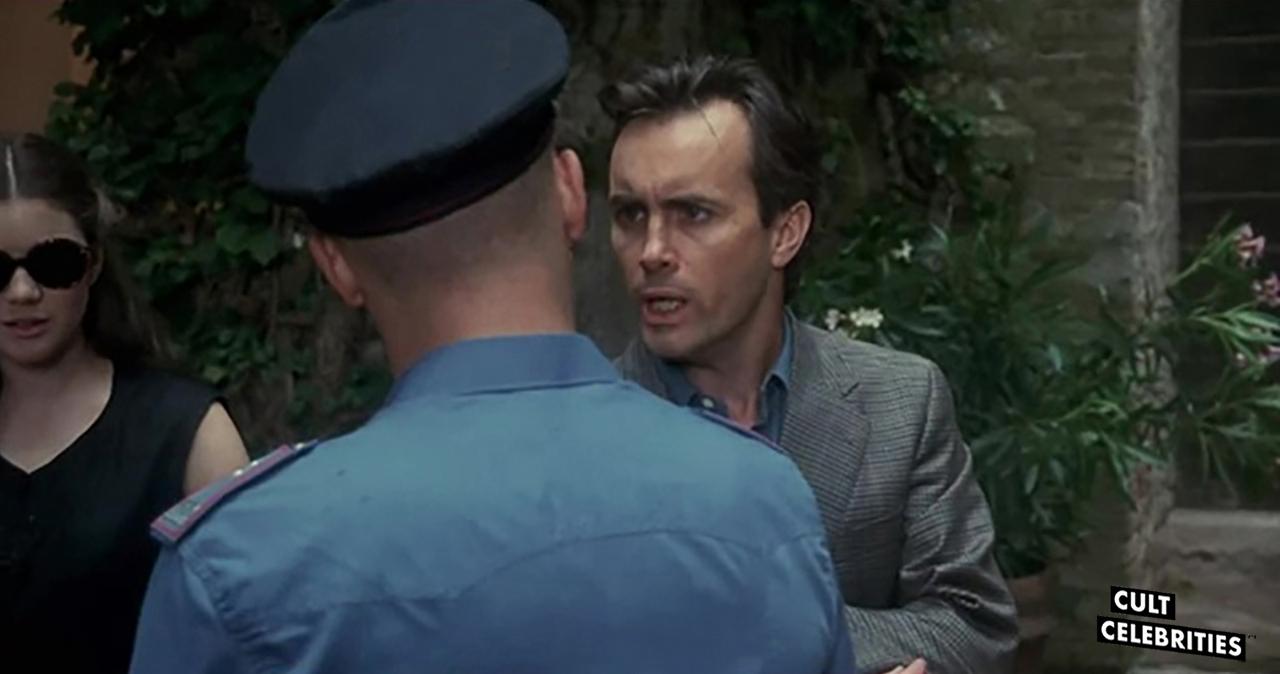