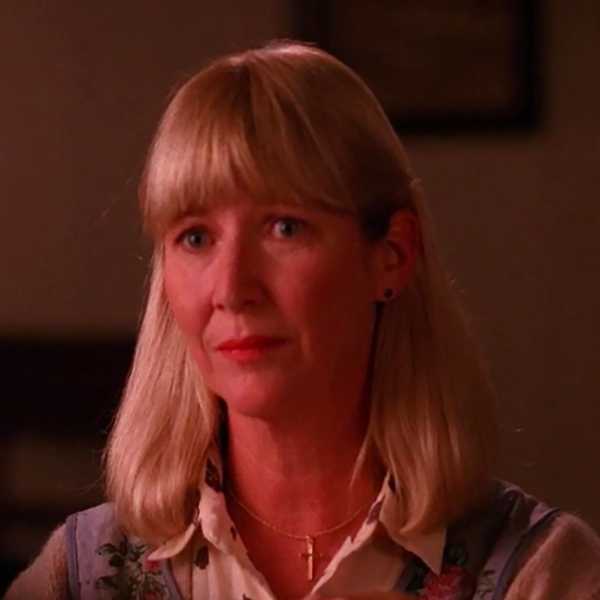 Charlotte Stewart is an American actress known for roles in such films as David Lynch‘s Eraserhead (1977) and Twin Peaks: Fire Walk with Me (1992). 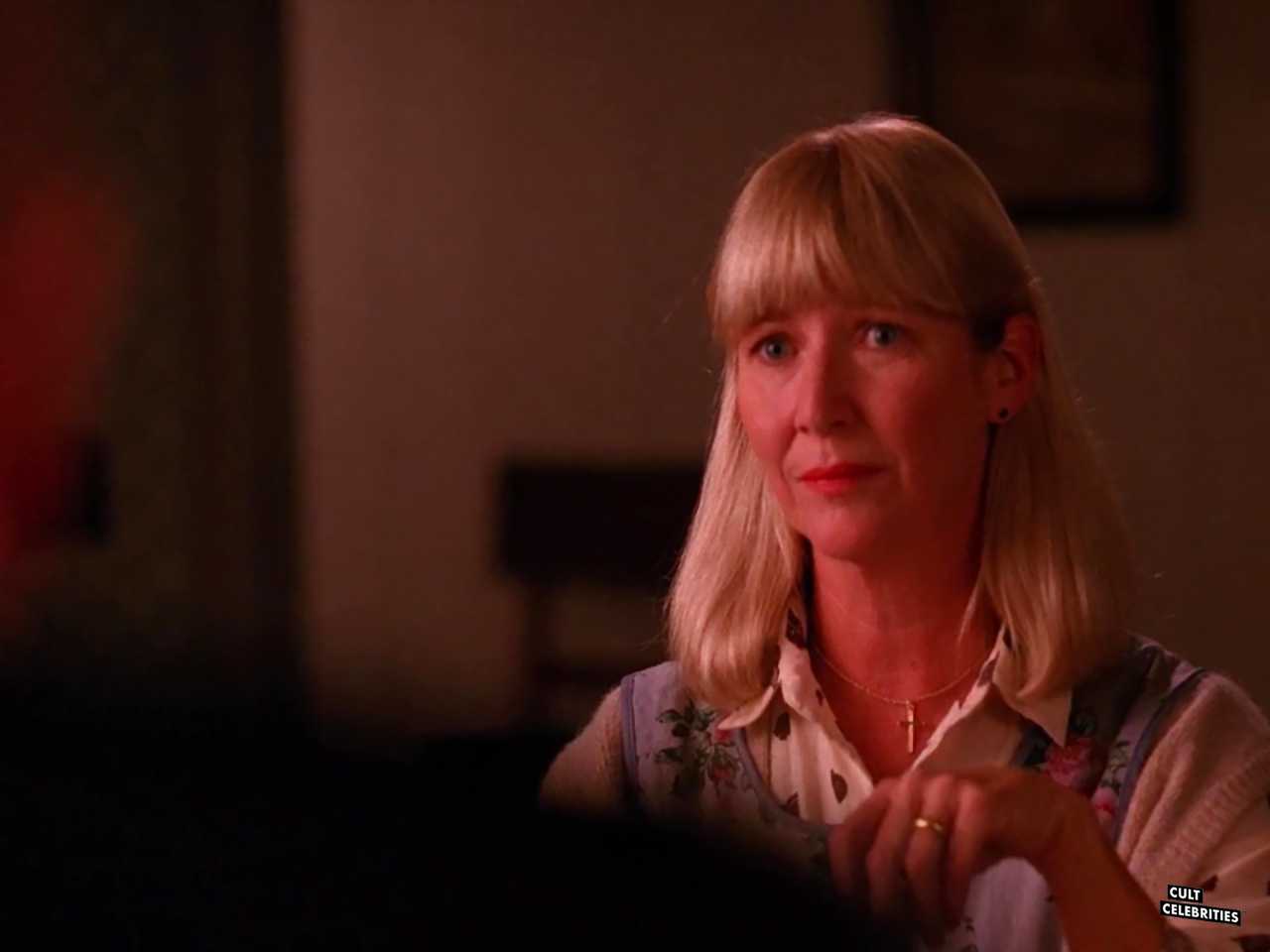