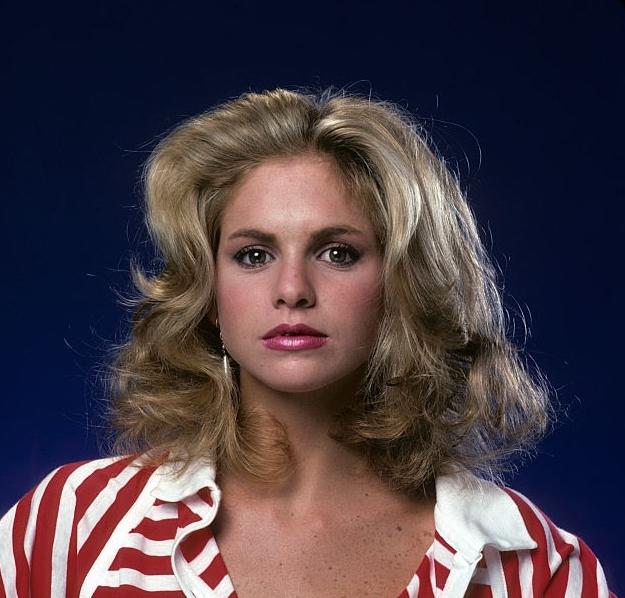 Cali Timmins is an actress known for her role in Spacehunter (1983) and the soap opera Ryan’s Hope. She continued to star in films and television shows throughout the 80s and 90s.

Timmins married her co-star from Ryan’s Hope, Geoff Pierson, in 1997. They have two children, Emma and Michael.

Cali has starred in these films and television shows: 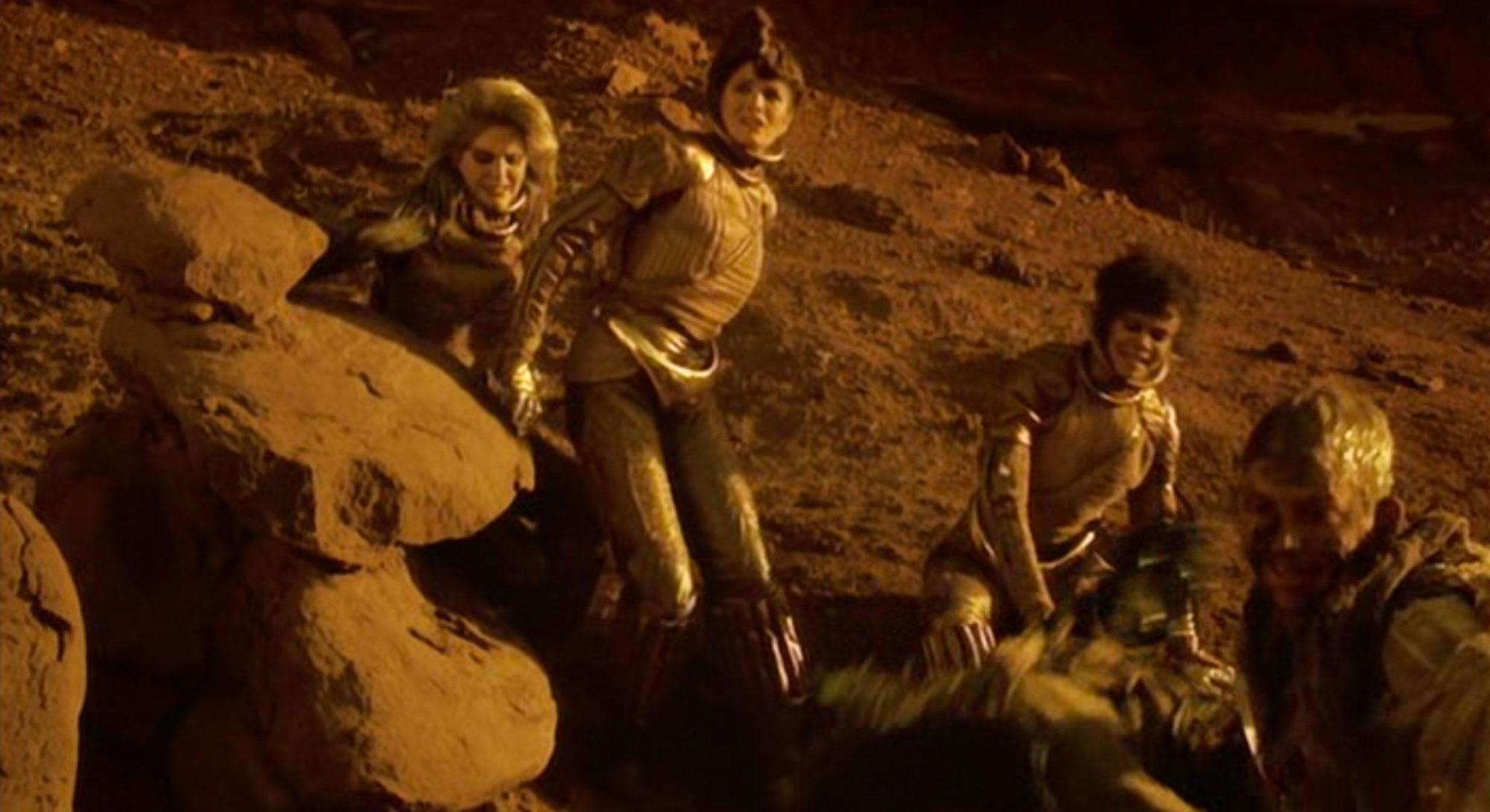 Spacehunter: Adventures in the Forbidden Zone (1983) 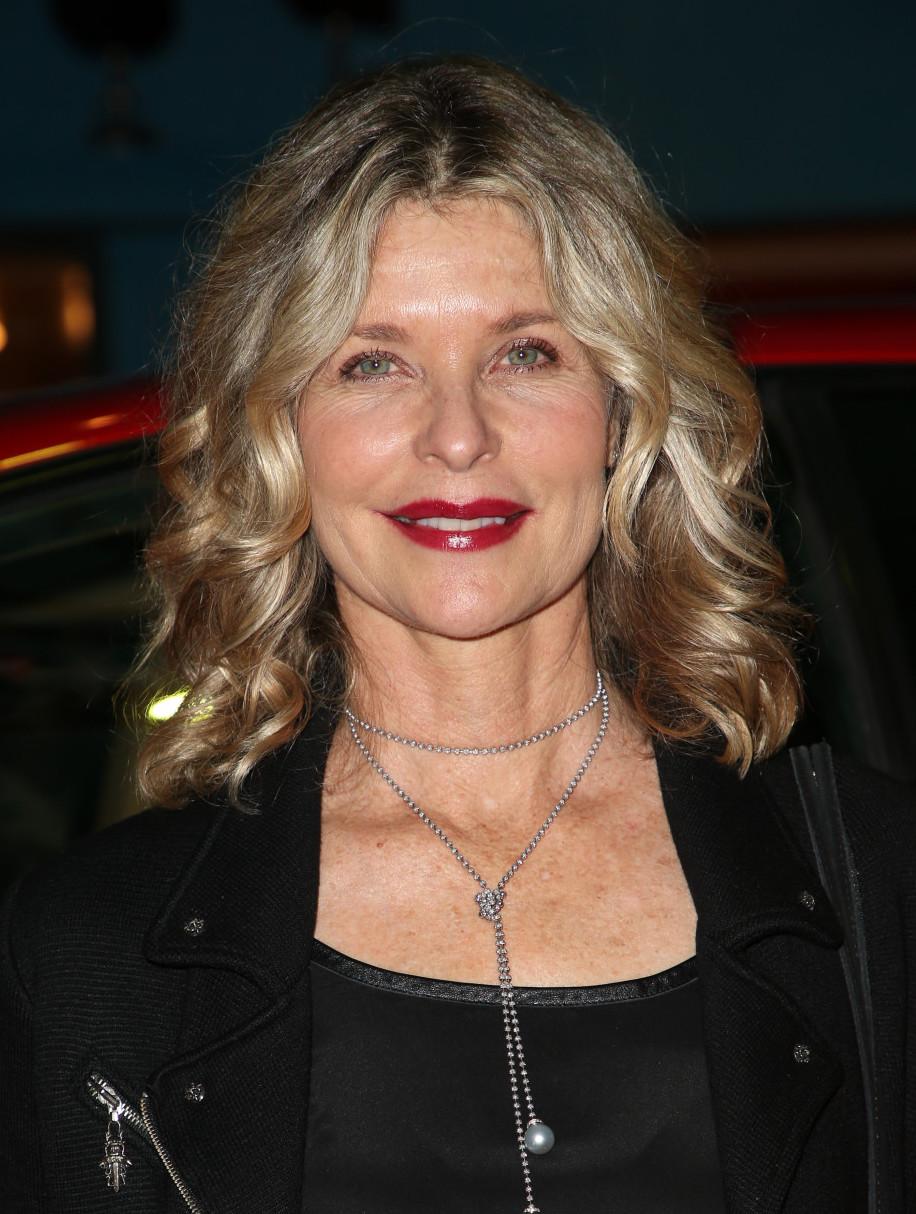 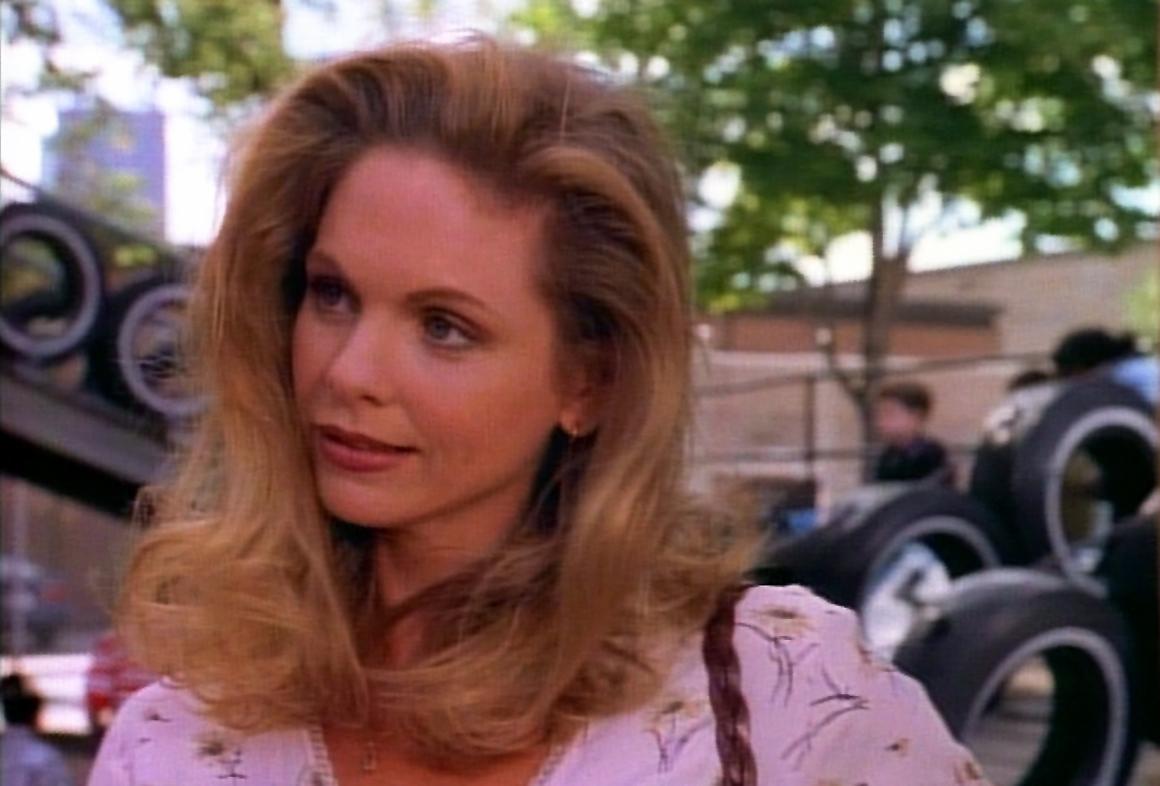 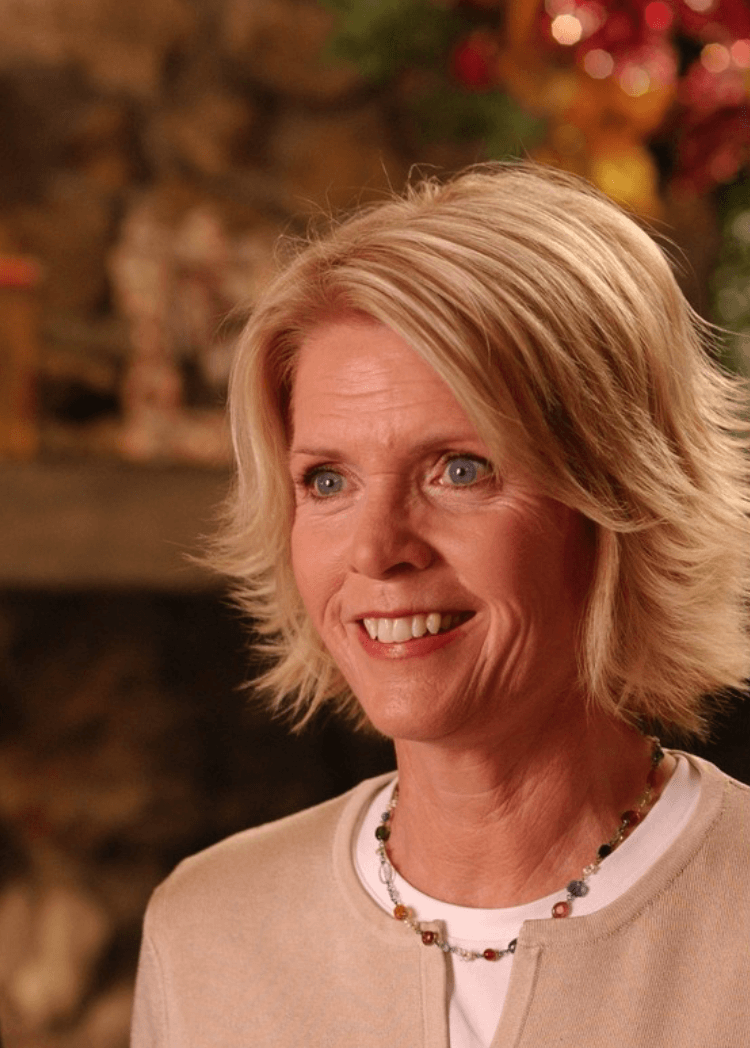