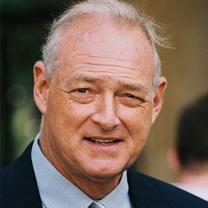 Brian Trenchard-Smith is a film director born in London, England in 1946. He is most famous for his multiple Australian films in the 1970s and 1980s.

Born the son of a Royal Air Force officer, he lived in Libya and England as a child. He made his first films on 8mm film as a teenager. Once he was unable to get into the film union in the UK, he moved to Australia.

He worked as an editor at Channel Ten, but soon borrowed $16,000 and produced a documentary about stuntmen. With this success, he started making more documentaries.

After building connections with Hong Kong, he started filming movies there. He started editing Australian films, and then produced them throughout the 80s.

In 1990 he moved to Los Angeles, returning to Australia periodically to shoot films there. 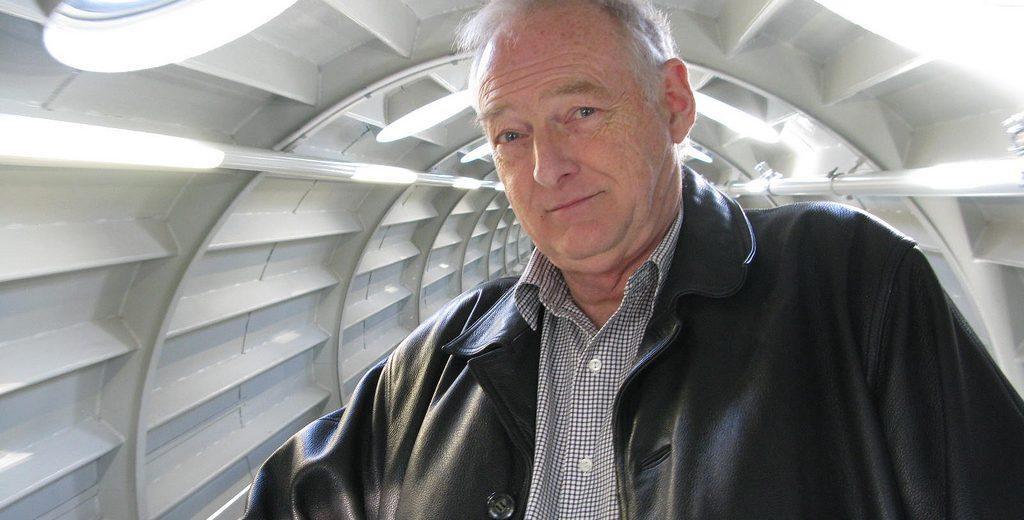 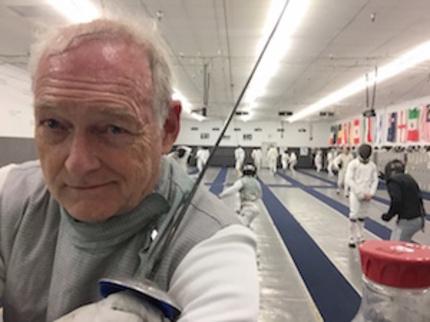