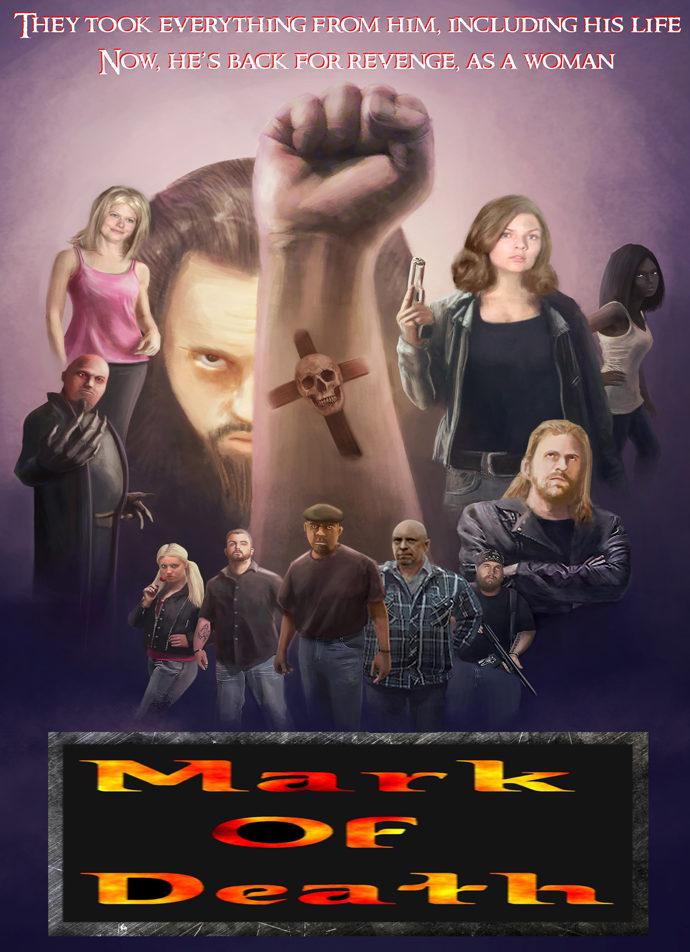 After seeing some amazing interest in producer/director Matt Spease’s Then The Night Comes, Stu and I decided we needed to review another one of Dark Night Film’s recent movies, Mark of Death.

The latest sequel to his Evil On Queen Street series of films, a lengthy series of movies which stretches back to seventeen years ago, Mark of Death is a horror film that follows the return of the character of Nick Wilson (played by Matt Spease). 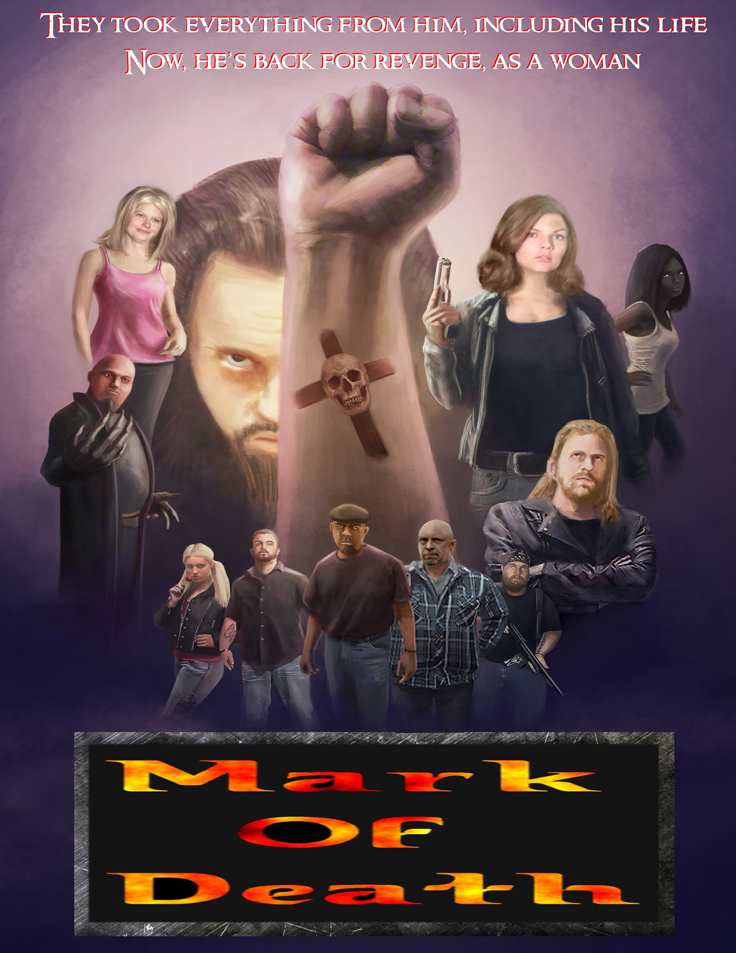 get the Mark of Death Blu-ray on Amazon

Nick Wilson refuses to work permanently for a gang boss. Unfortunately the gang boss doesn’t take kindly to this, sending a thug to kill his partner, force him to watch a videotape of the gang boss where he learns “people either join or they die”, and finally attempting to murder Nick, who promptly dispatches the thug with a well-aimed esophageal extraction.

Retired from theft, he seems to finally have settled into a normal life with Sarah (played by Caitlyn Bailey) until the group murders them both. 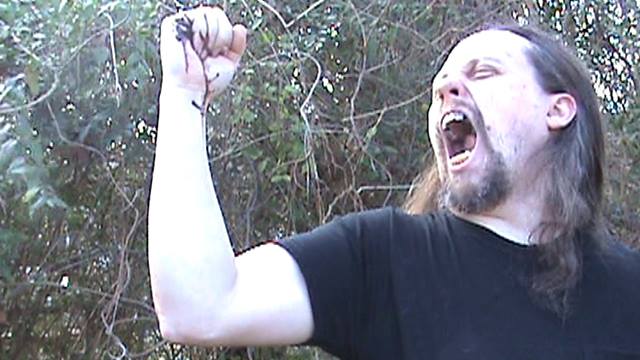 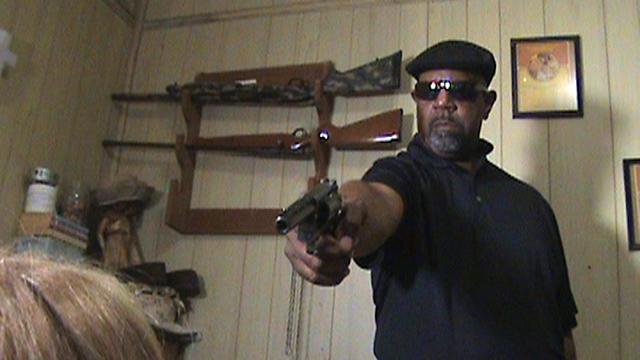 However, Lucifer gives Nick a second chance, and he is reincarnated as a woman (played by Hailee Mason), and sets out to take revenge.

Everyone responsible for their deaths is marked with a tattoo on their wrists, and the rest of the movie is a bloodbath of revenge, and every time someone dies, the mark fades away from their wrists. 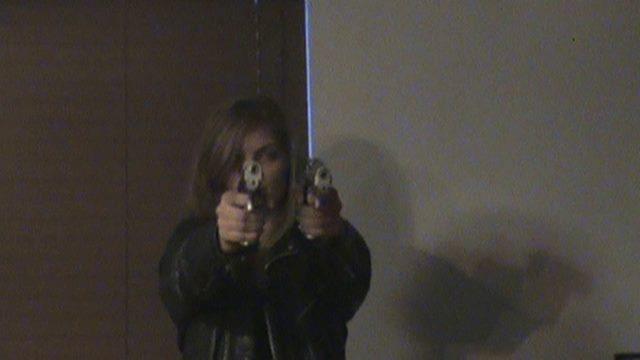 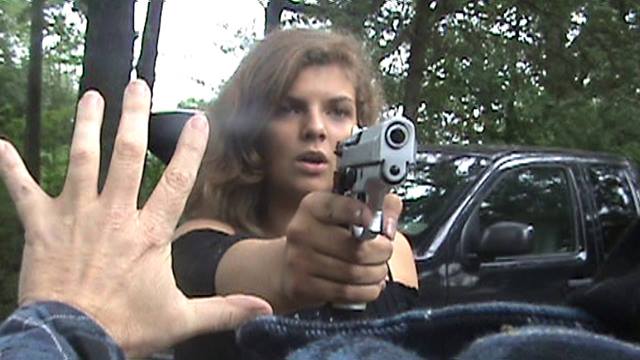 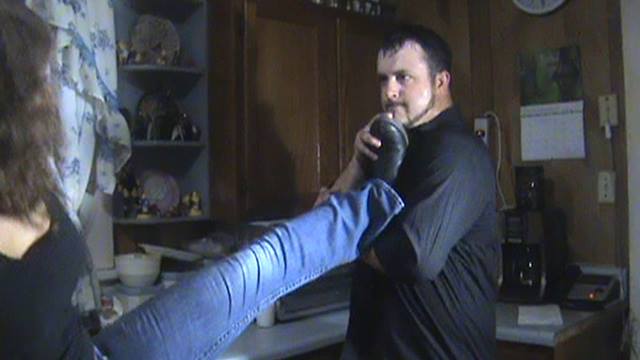 Despite a gang member’s insistence that the girl is Nick, come back from the dead for revenge, the bosses don’t listen and dismiss the warning, laughing that smoking dope can kill you.

And that’s the typical flavor of the film: a gritty, southern, crime-film-slash-horror movie. No holds barred, no punches pulled.

The film is a solid entry into the Evil On Queen Street series (many of which are viewable online – check out info on the Dark Night Films website) and are sure to be worth a Friday night on the couch with a beer and chips – at least that’s how we do it.

Look past the low budget and embrace it for what it’s worth: storytelling on a visceral level, and from what we’ve seen of Dark Night Films, storytelling that only gets better with each new film.