The alien Eoj (played by Carmine Capobianco) wins a vacation prize from a game show, which is a trip to Earth in which the alien can date as many Earthling women as possible. Eoj heads to Earth to embark on his adventure, followed by Hildy (played by Debi Thibeault) who is an alien reporter writing a book about Eoj.

The film, although tongue-in-cheek and possessing a unique storyline, is widely considered to fall flat and is hardly watchable. 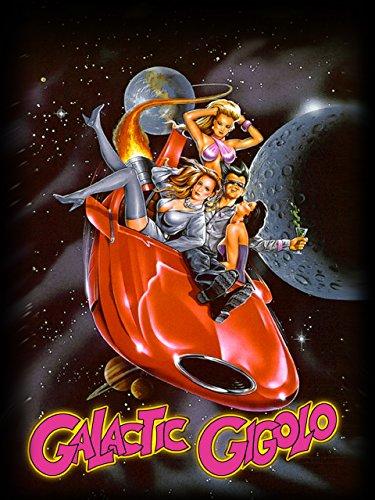