The film revolves around a group of performers who go to renaissance faires and joust on motorcycles. King William (also known as King Billy, played by Ed Harris) leads the group in a romantic King Arthur manner, but money issues are causing problems between the group. A promoter arrives and attempts to start managing the group.

King William refuses to bribe a corrupt cop, who ends up beating up a member of the group and putting King Billy in jail. After getting out of jail he realizes his group members want to join the promotor, Bontempi, instead of staying under him. He feels even worse when he realizes his queen, Linet (played by Amy Ingersoll) doesn’t love him as he thought.

A breakaway group wins the next day’s motorcycle joust, and a riot breaks out. One of the members, Morgan (played by Tom Savini) leads some of them to follow the promoter, Bontempi. Others in the group leave, getting girlfriends or for other reasons.

A period of dejection sets in, and the entire group is having problems and failed relationships. Morgan’s group ends up fighting and they realize they need a single leader. After a brief attempt at following Bontempi, they decide to go for the crown themselves and so go to a new fair to challenge King Billy for the crown. Morgan knocks the competitor off his motorcycle, and wins the crown, award by Billy himself.

Billy leaves the group, and goes back to find the corrupt cop. He beats him up, and leaves on his motorcycle. He is weak from the fight and collides with a track, dying. The group comes together at his funeral in a last stand of solidarity. 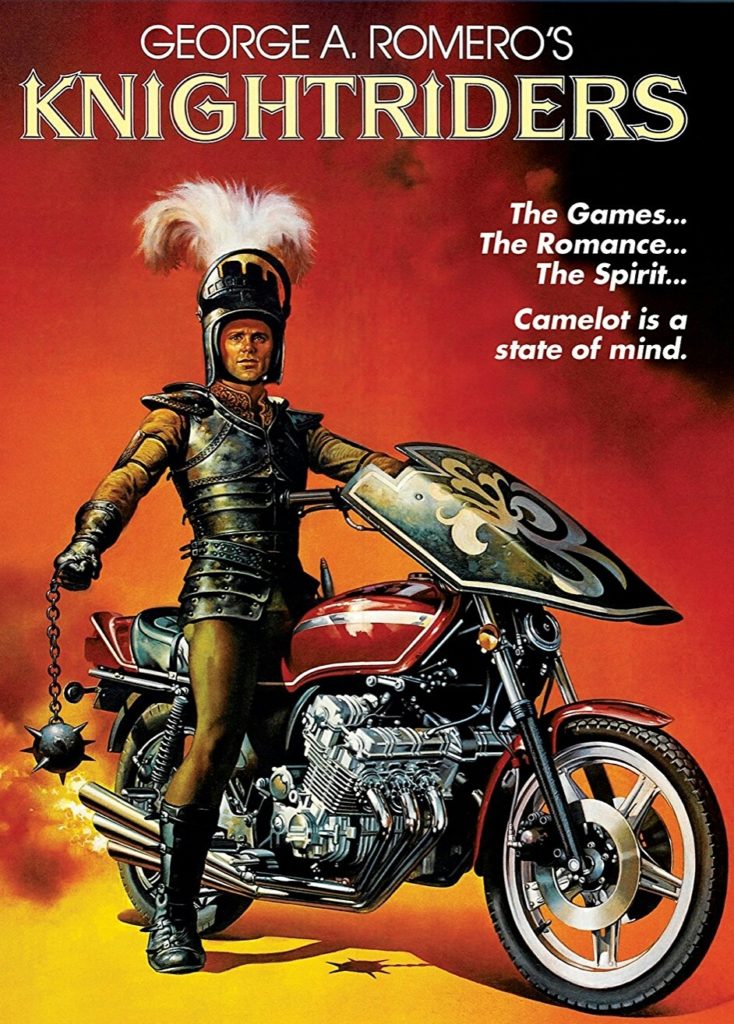