Linda Shayne is an accomplished actor, writer and director famous for movies like Roger Corman’s Humanoids from the Deep (1980), Graduation Day (1981) and The Lost Empire (1984). 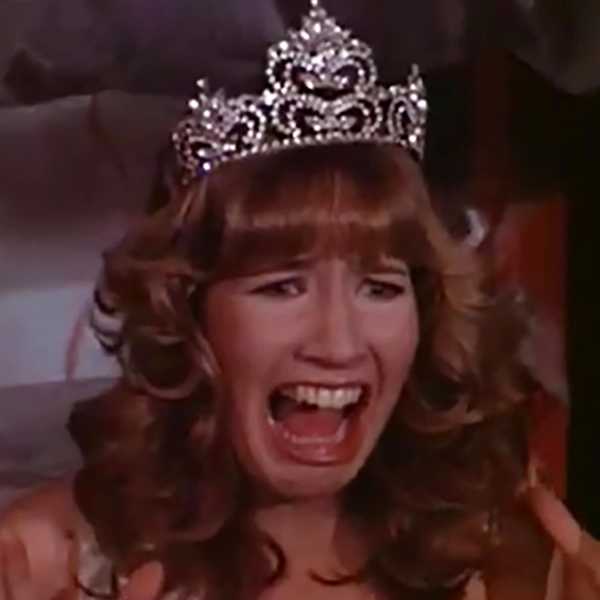