Scream queens: the term comes from the 1950s and before, when movies like the Universal Monster pictures cast beautiful women who were slightly one-dimensional and lacked significant depth, but screamed loudly and served as the impetus for introducing horror into the film. A fixture of horror films, as movies changed and horror became more common in the 80s, so did the actresses that played these roles. Here are some of the most famous B-movie scream queens of the 1980s. 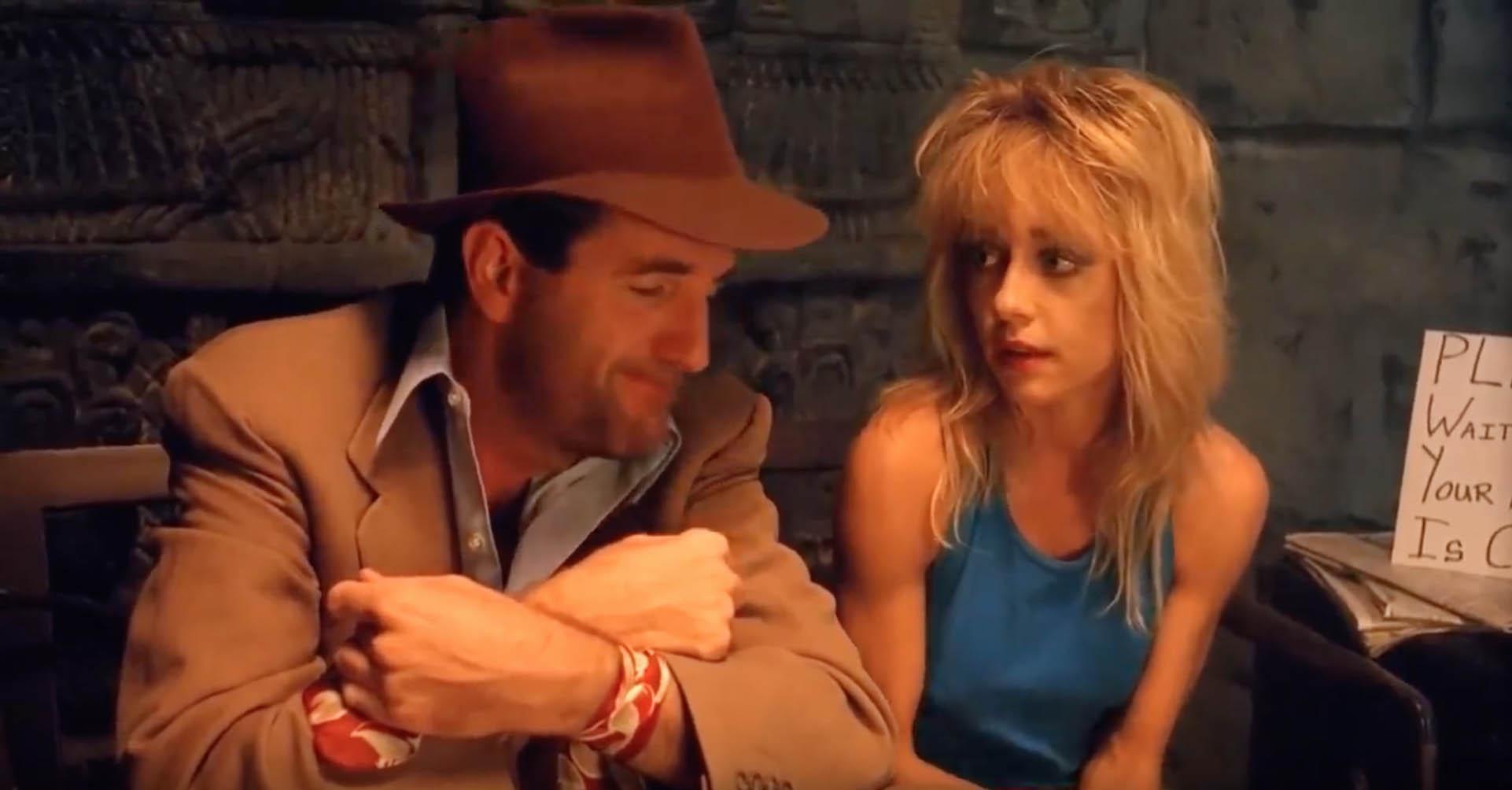 The famous Linnea Quigley was born in 1958 in Iowa. She moved to LA in 1976 upon graduation from high school, met some other actresses while working at a health spa, and began modeling.

She also briefly played guitar in an all-female band called Mad Whistle. She started acting in B-movie horror films, and became known as a scream queen.

She has starred in movies like Silent Night, Deadly Night, Return of the Living Dead, Creepozoids, and A Nightmare on Elm Street 4. 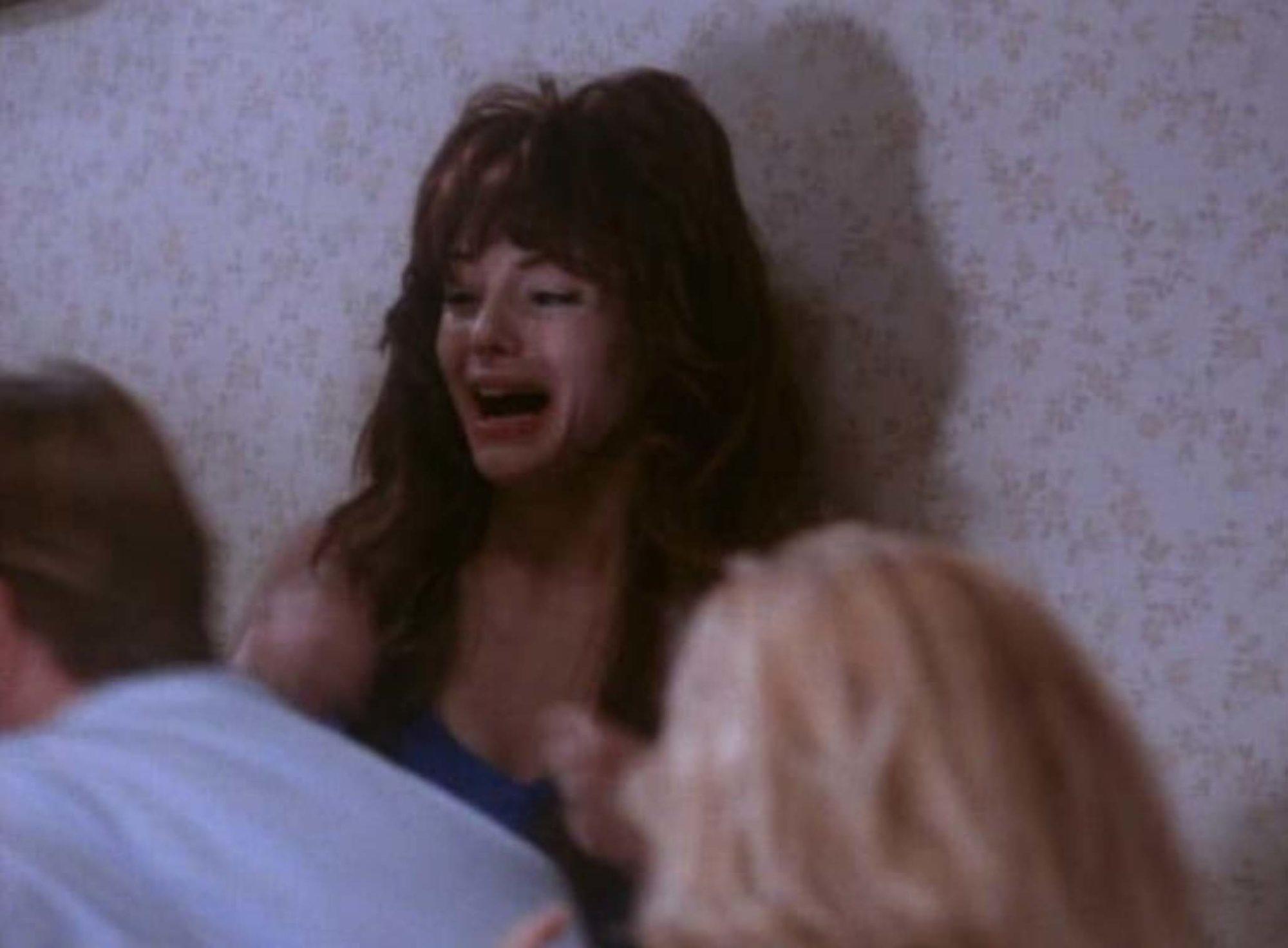 Maria Ford was born in Colorado in 1966.

An actress known for her B-movie scream queen roles, she has starred in films like Deathstalker IV, Necronomicon, Slumber Party Massacre 3, and Night Hunter.

She is trained in martial arts and dance, and now lives in LA and works as a dancer.

The Swiss actress Evelyne Kraft started her career in horror movies in the late 70s, but continued throughout the 80s.

She appeared in movies like The Mighty Peking Man, The Colossus of Konga, The Death Angels of Kung Fu, and Lady Dracula. She worked as an executive in construction in Nigeria until her untimely death in 2009.

The Arkansas-born actress Dana Kimmell is perhaps most famous for playing Chris in Friday the 13th Part III, but she also played characters in Midnight Offerings and Sweet Sixteen in 1983.

After this she entered a long hiatus and raised a family, but has since started appearing once again in films. 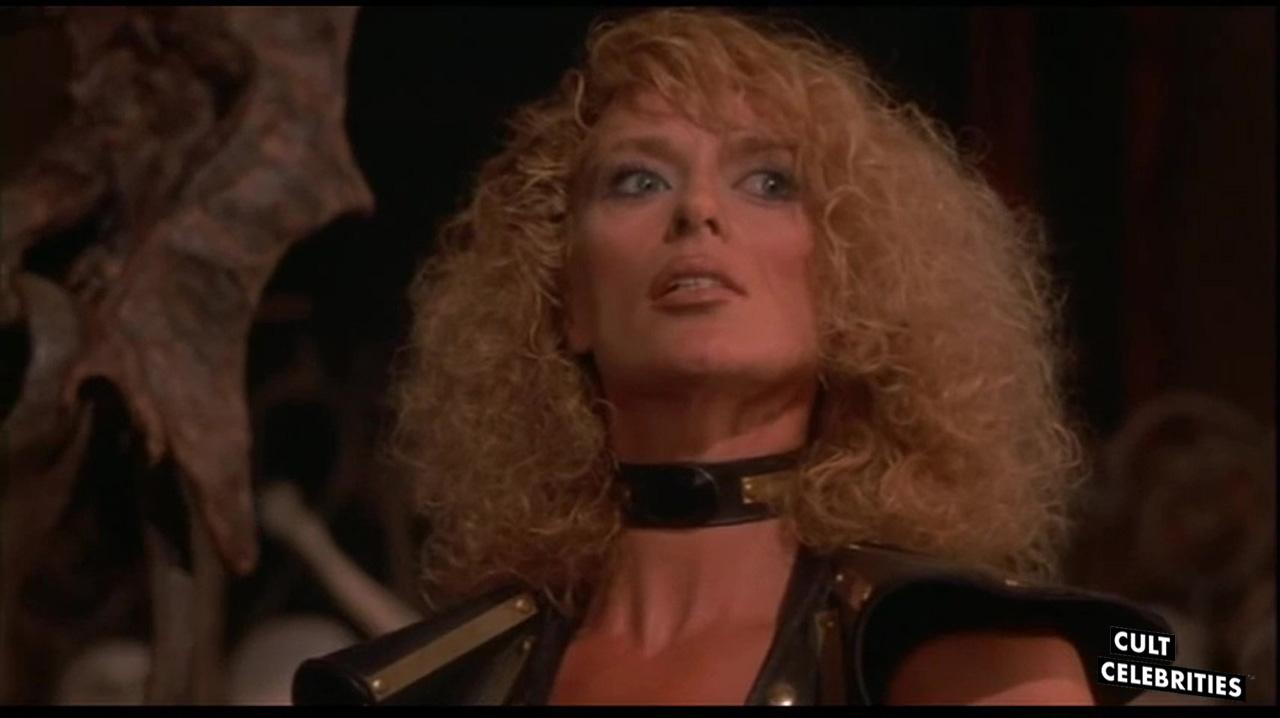 Sybil Danning in Howling II – Your Sister Is a Werewolf (1985)

And last but not least, the famous Sybil Danning. Born in 1952 in Austria, she became one of the most famous B-movie stars and scream queens, with films like Nightkill, Howling II: Your Sister Is a Werewolf, Pale Blood, and more.

She is still active in the film industry. For a time, she partially owned a soccer team in Europe and now works primarily as a producer.

Those are our top 5 scream queens of the 80s – which ones would you add? Leave suggestions in the comments!