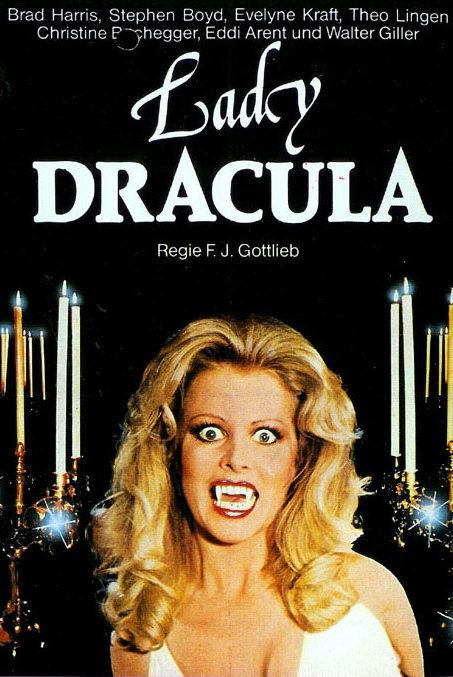 In 1876, Count Dracula breaks into a boarding school in Austria and abducts the young Countess Barbara to his castle. Although a mob tries to rescue her, it is too late for Barbara and she is buried in a sealed casket.

A hundred years later in 1876, the coffin is exposed by an excavator, and the seals are broken. However, before the worker can do anything, the coffin is stolen by thugs and sold to an antique dealer. Barbara emerges from her coffin and falls over the merchant. She tastes his blood and transforms into an adult woman.

Barbara finds a job as a corpse beautician in a funeral home in Vienna, where she secretly feeds on blood. But during a Carnival celebration, Barbara takes is discovered by the funeral director. Needing a new source of blood, Barbara hunts at night and arouses the interest of the police.

In the course of his investigation, Commissioner Harris meets Barbara and falls in love. But on their first date, Harris finds out her true nature, and they fight. As the sun rises, Barbara flees to a secret room of her apartment, where she keeps her coffin. The commissioner follows her and is dragged into the coffin, which closes. 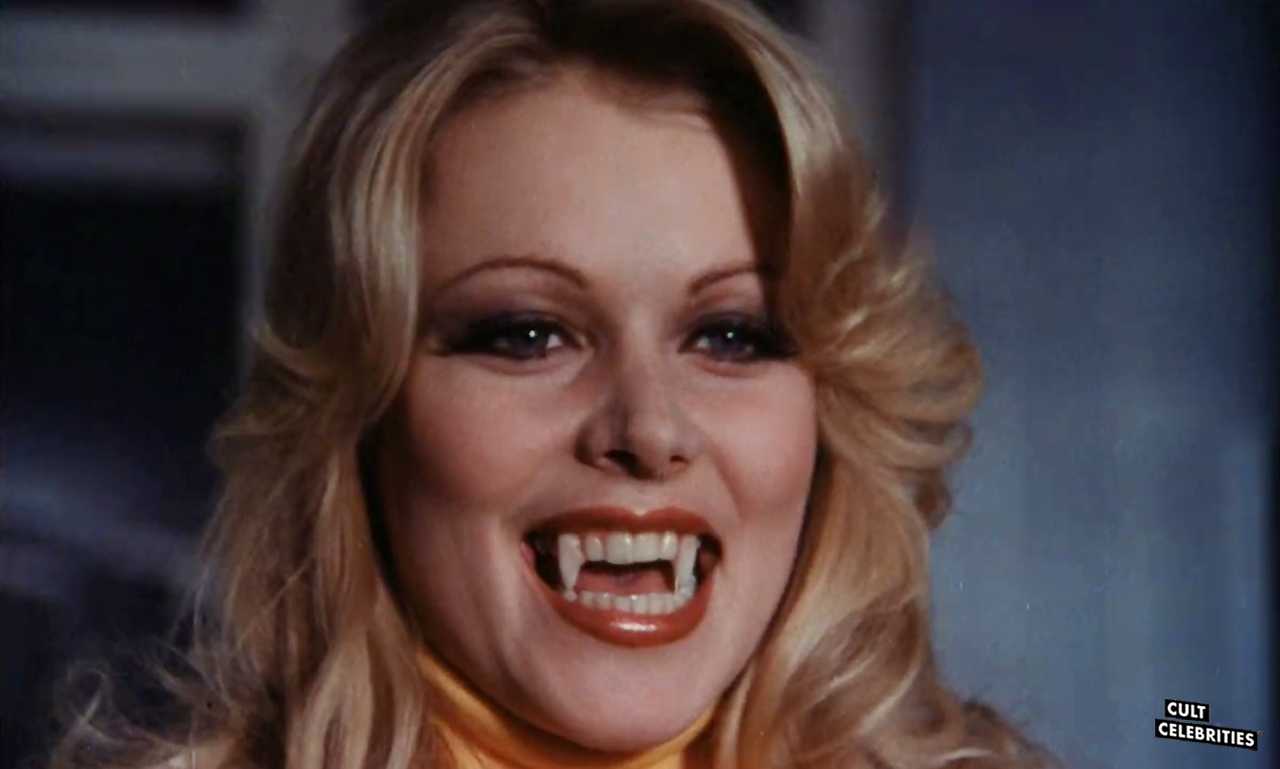 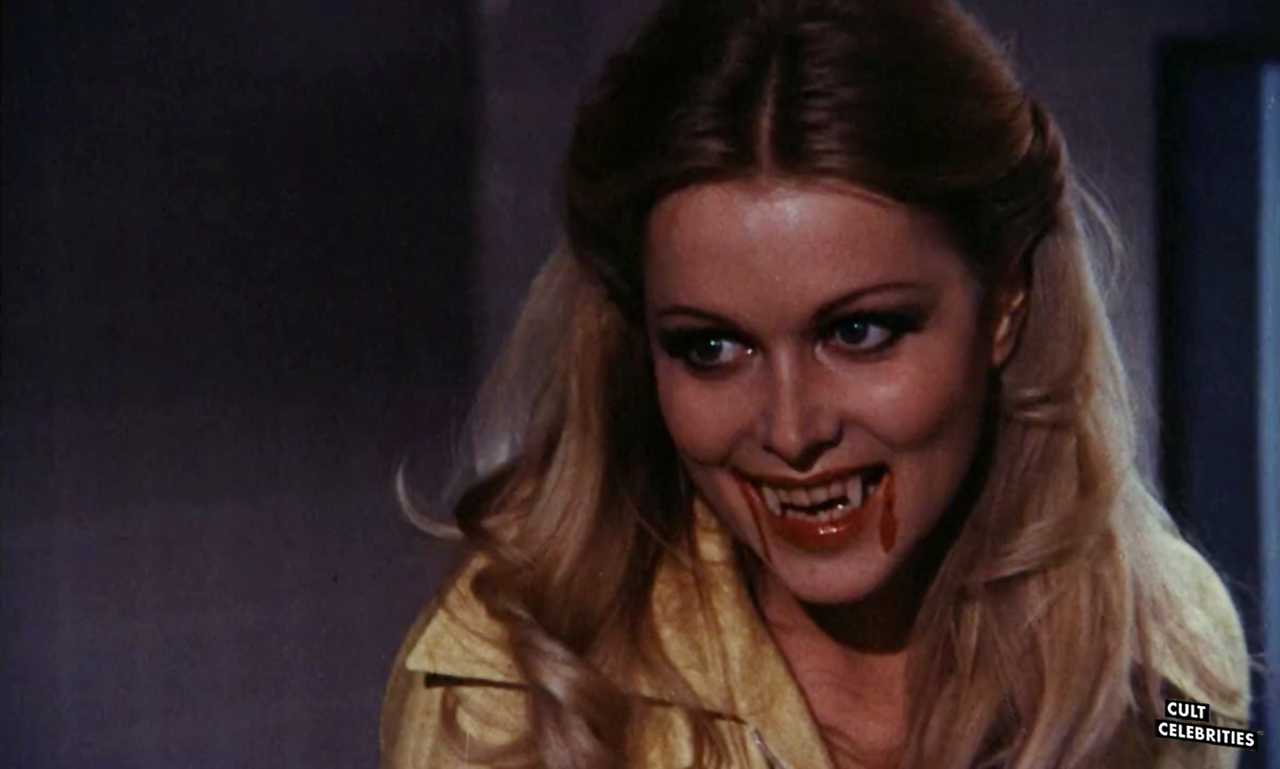 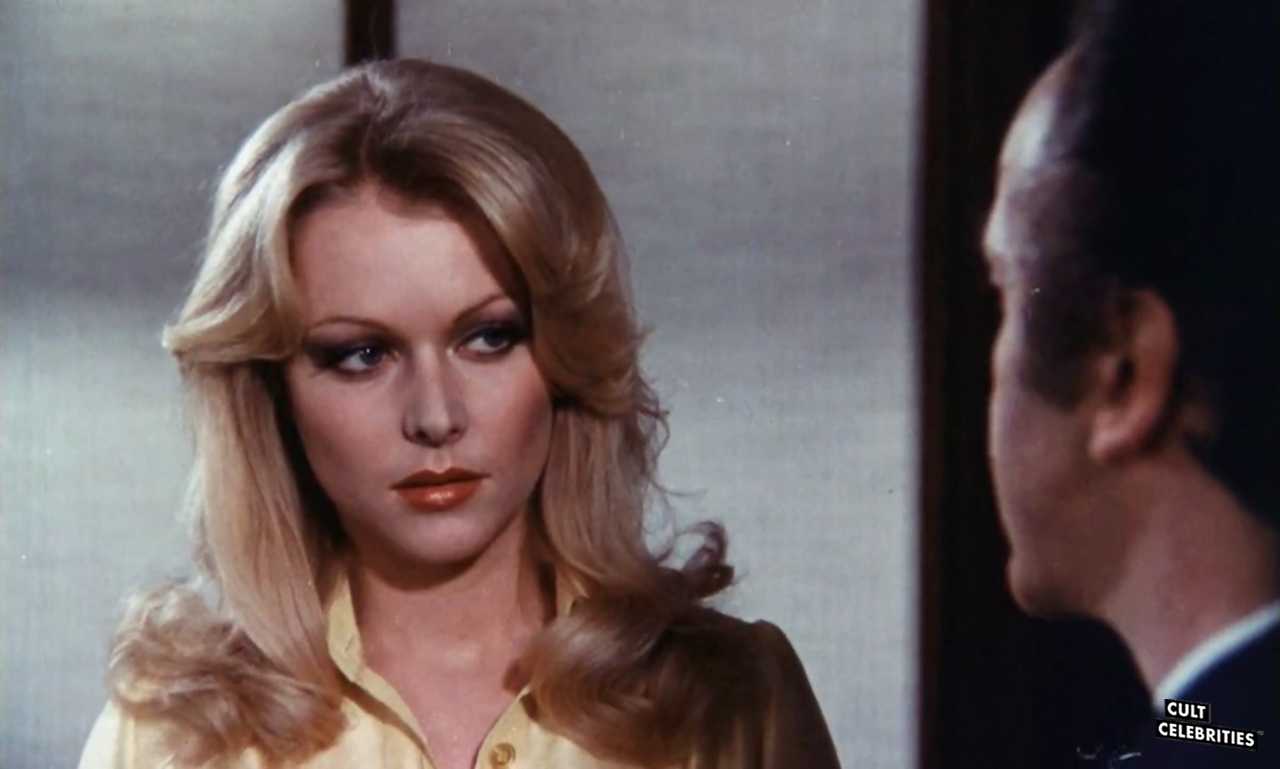 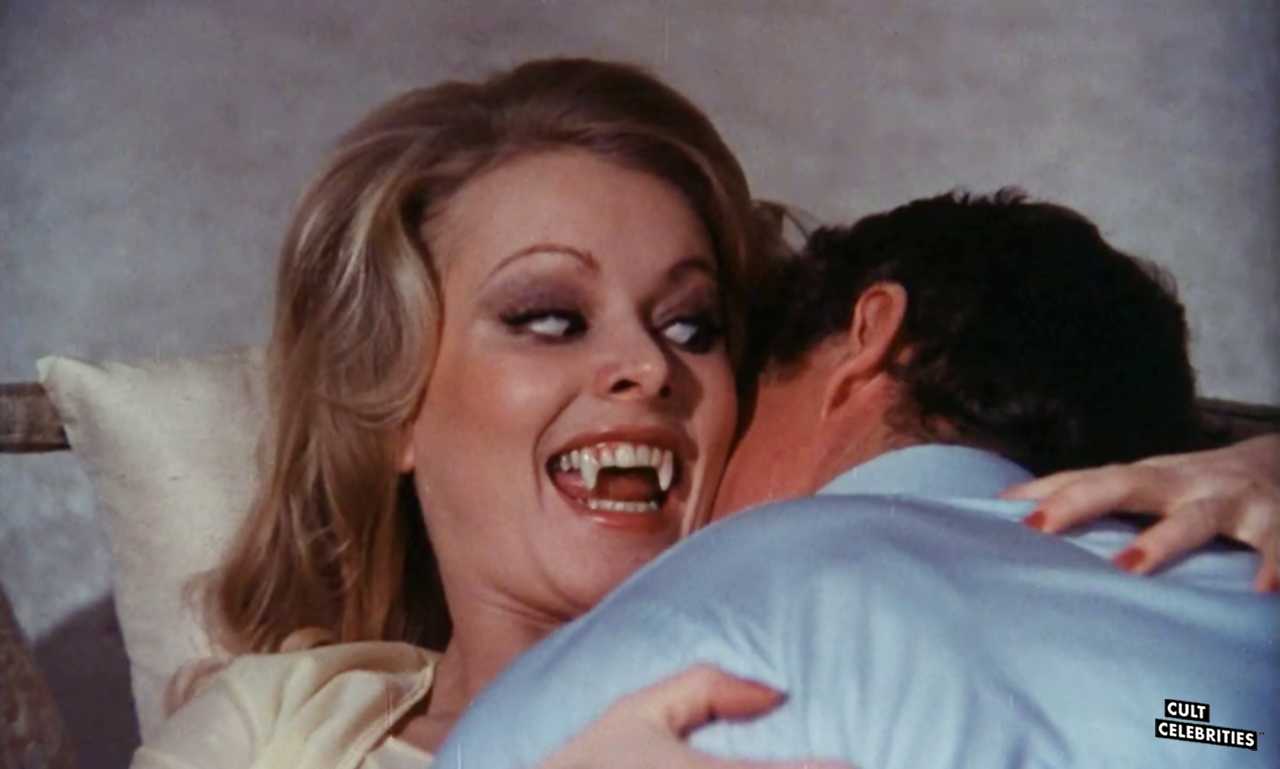 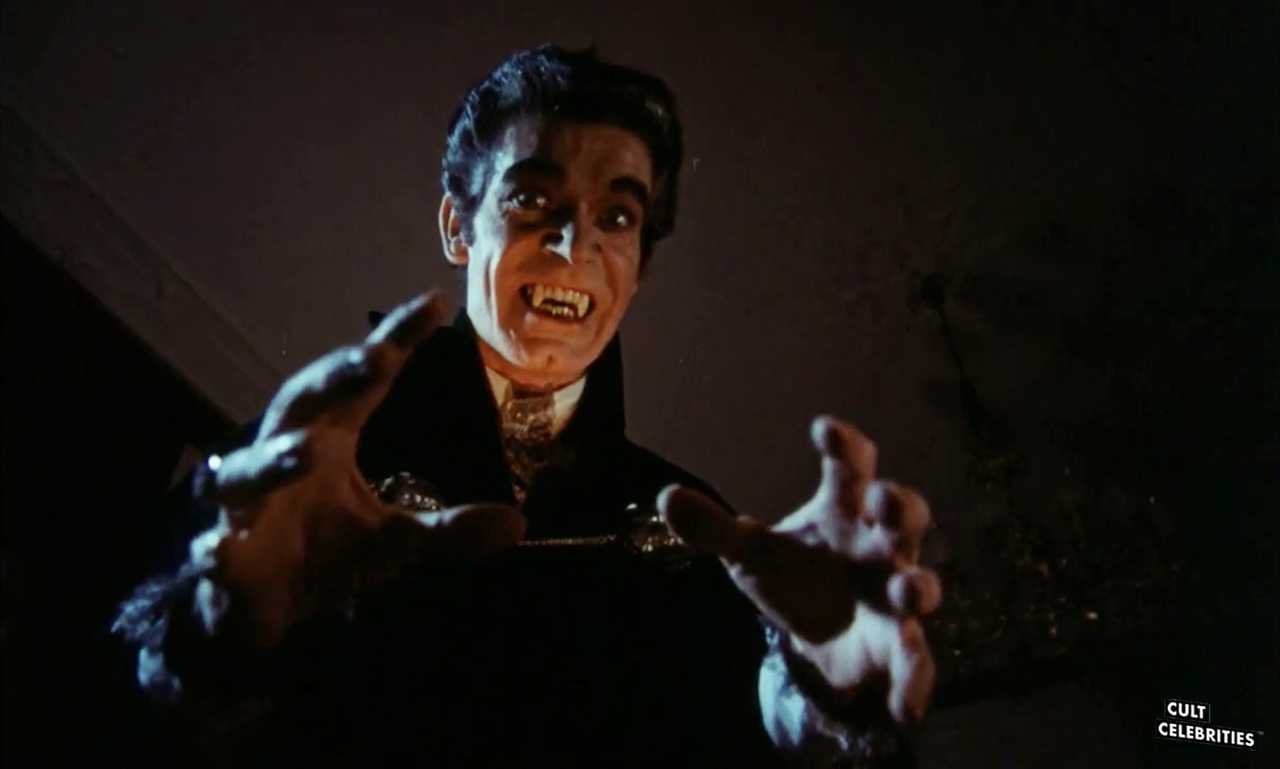