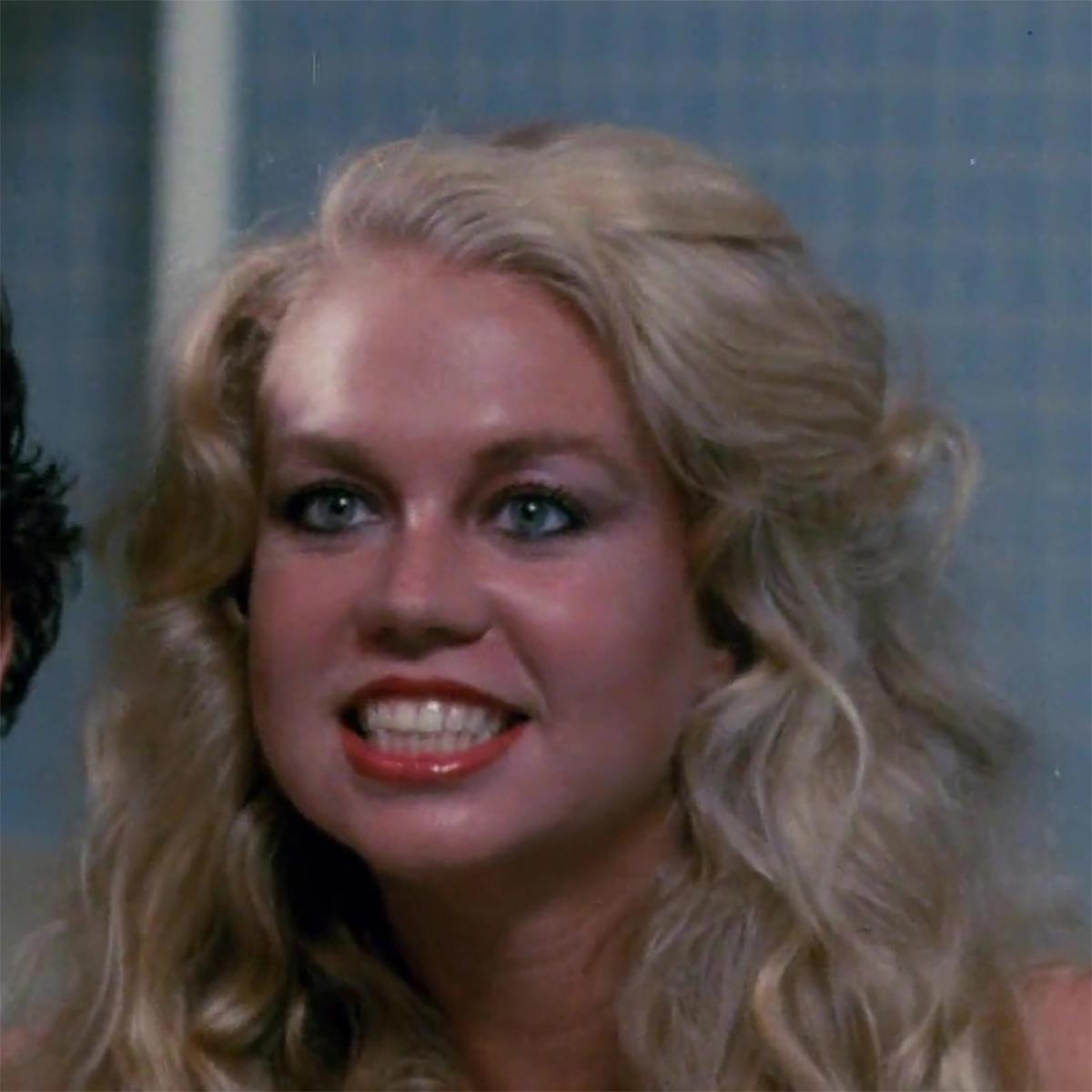 Cindy Manion (born Cynthia Frances Manion) is an actress best known as a scream queen in 80s horror films for Troma Entertainment like Blow Out (1981), The Toxic Avenger (1984), Preppies (1984) and Troma’s Edge TV.

Manion grew up in Mount Vernon, Texas during the 1970s.

After graduating high school she attended Mount Vernon College, a now defunct private all-girls college, in Washington, DC where she graduated in 1978 with honors.

She retired from acting and now works as an executive for a multinational corporation. 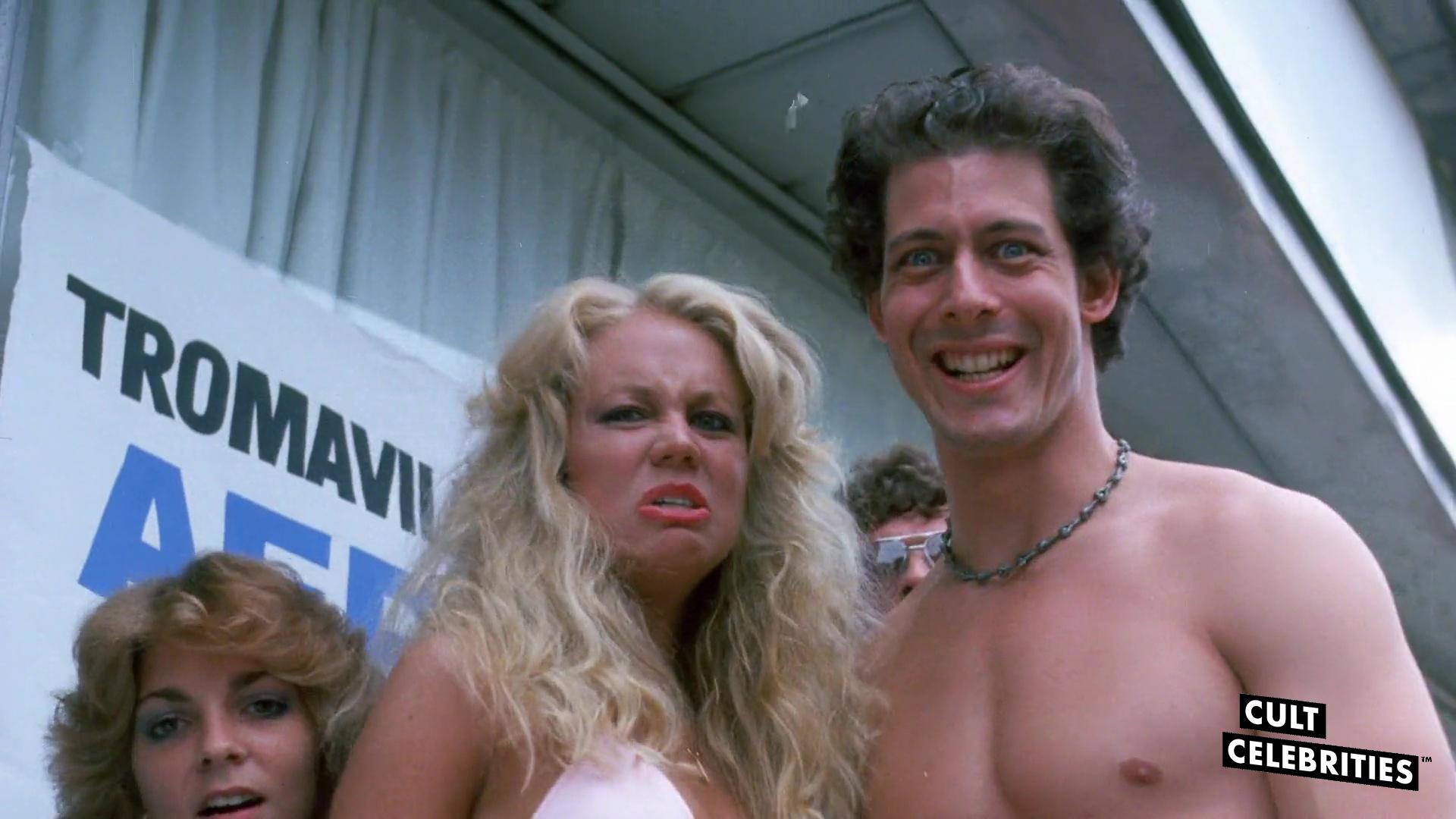 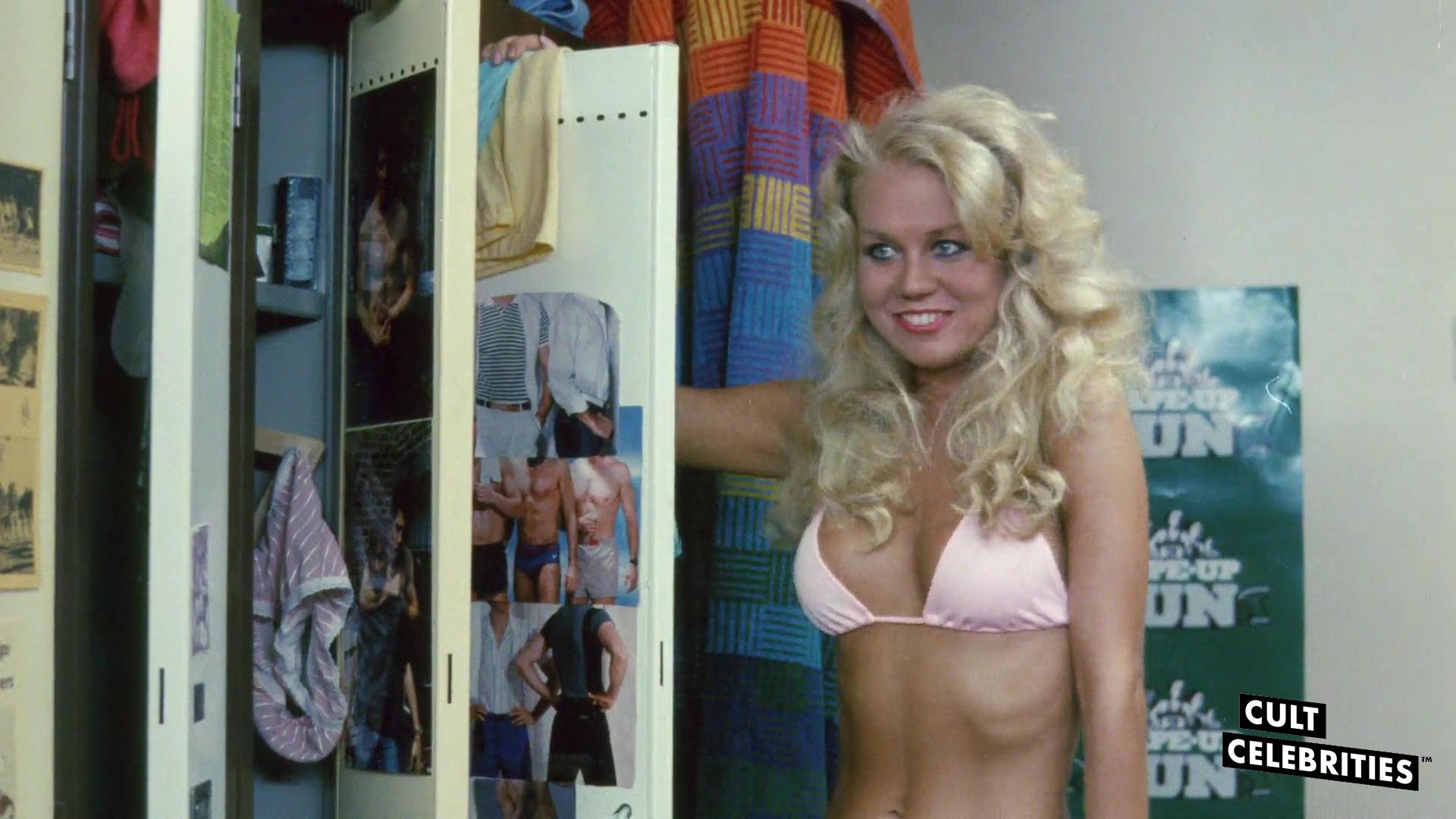 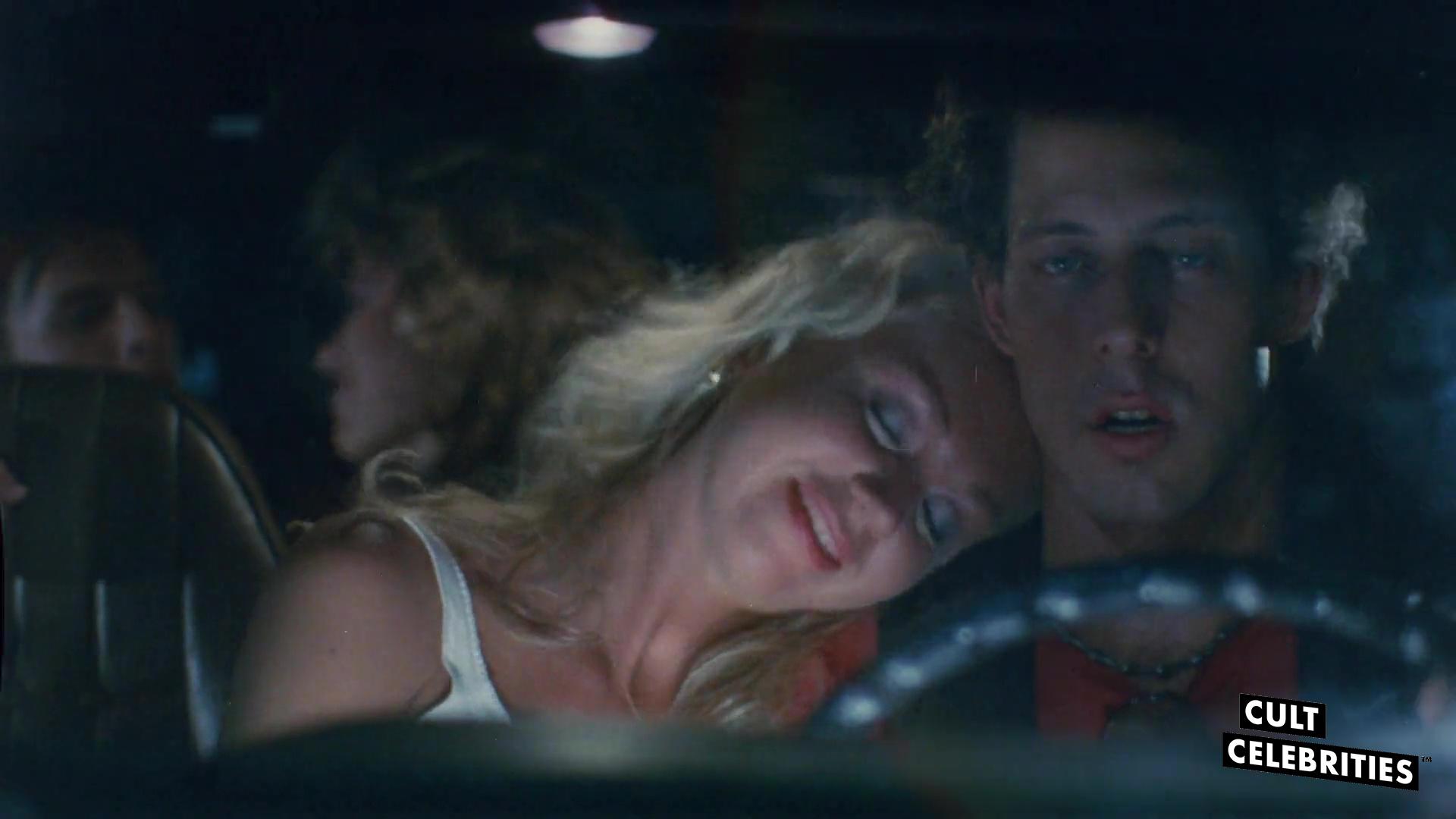 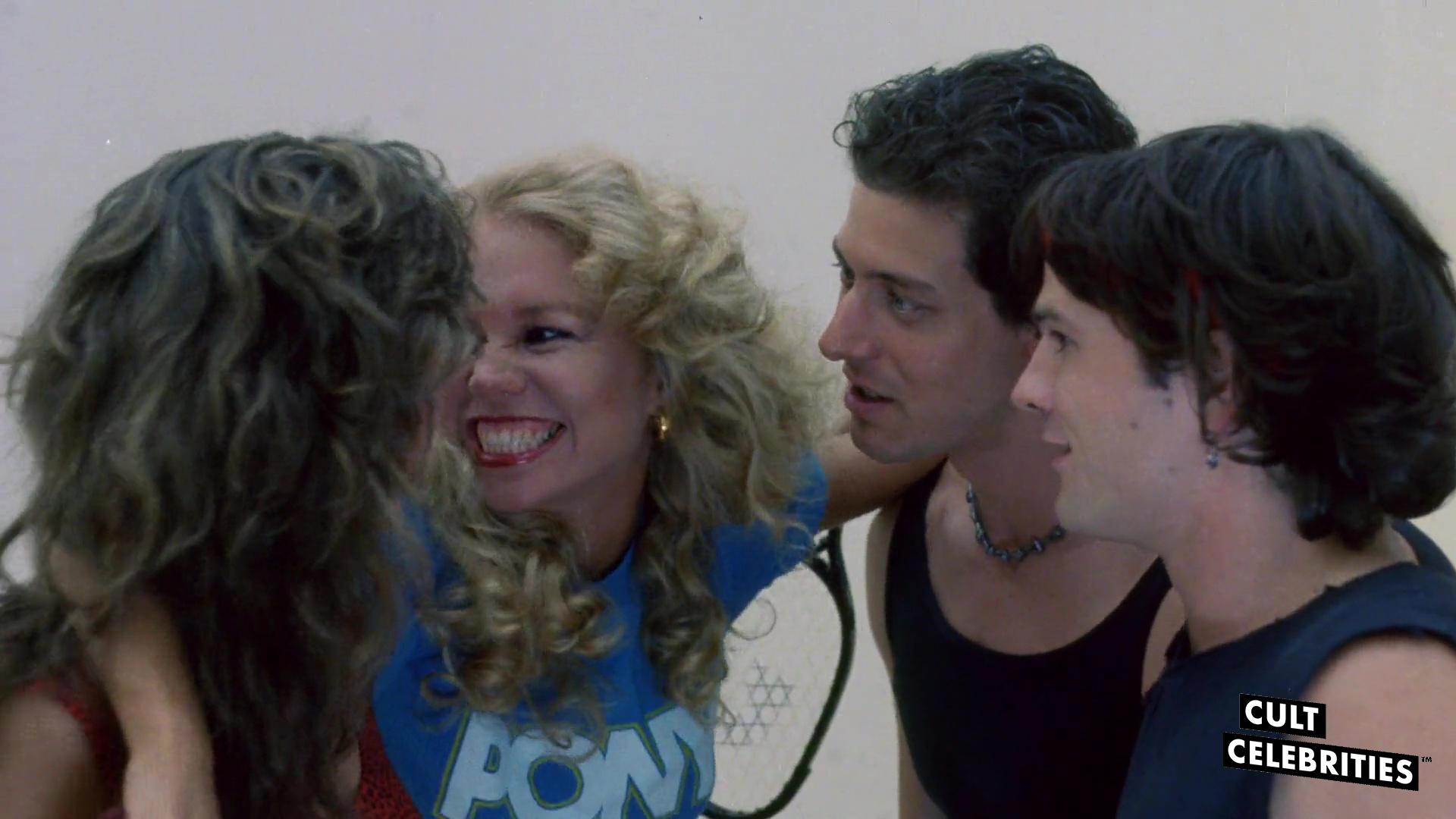 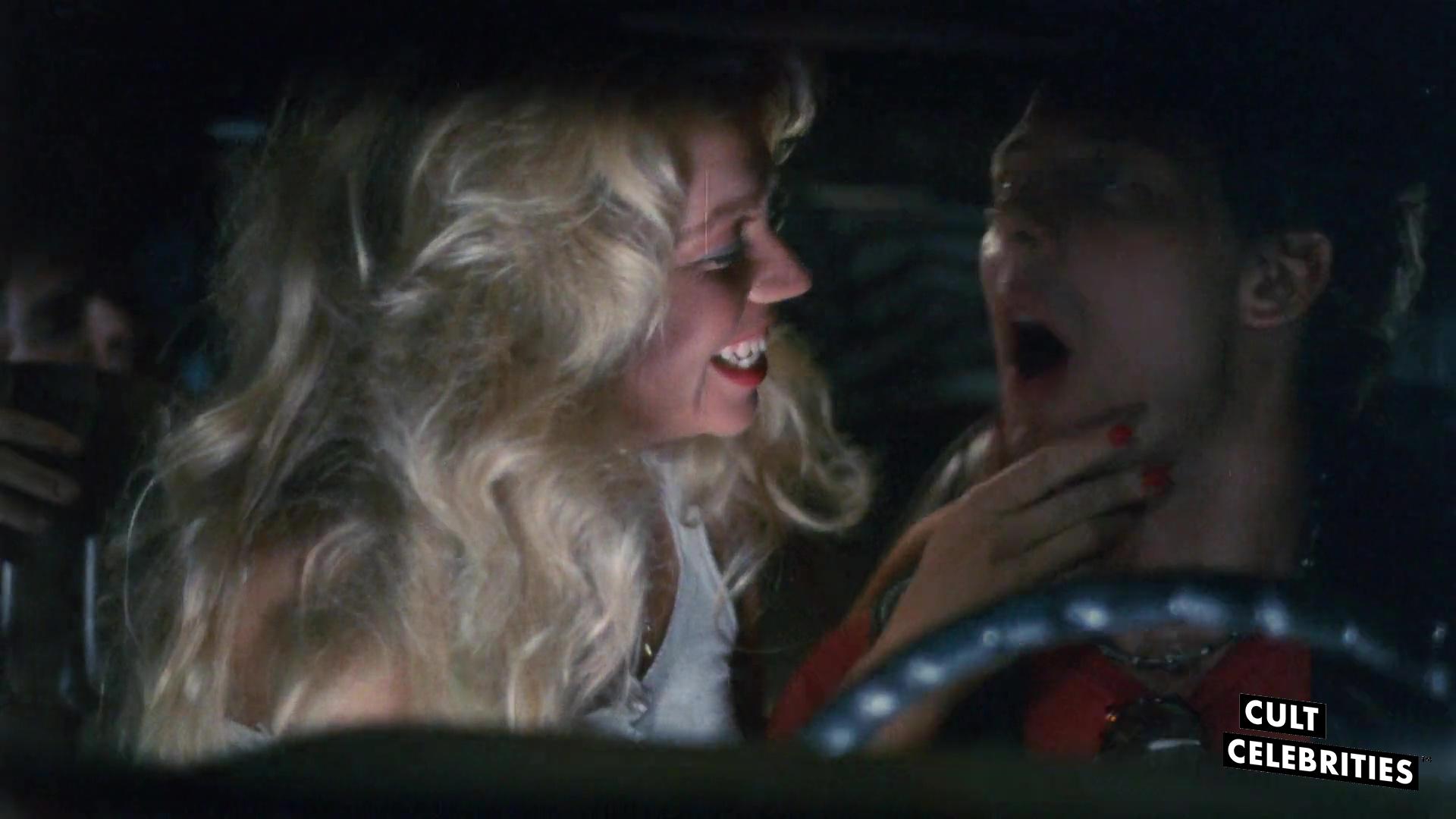 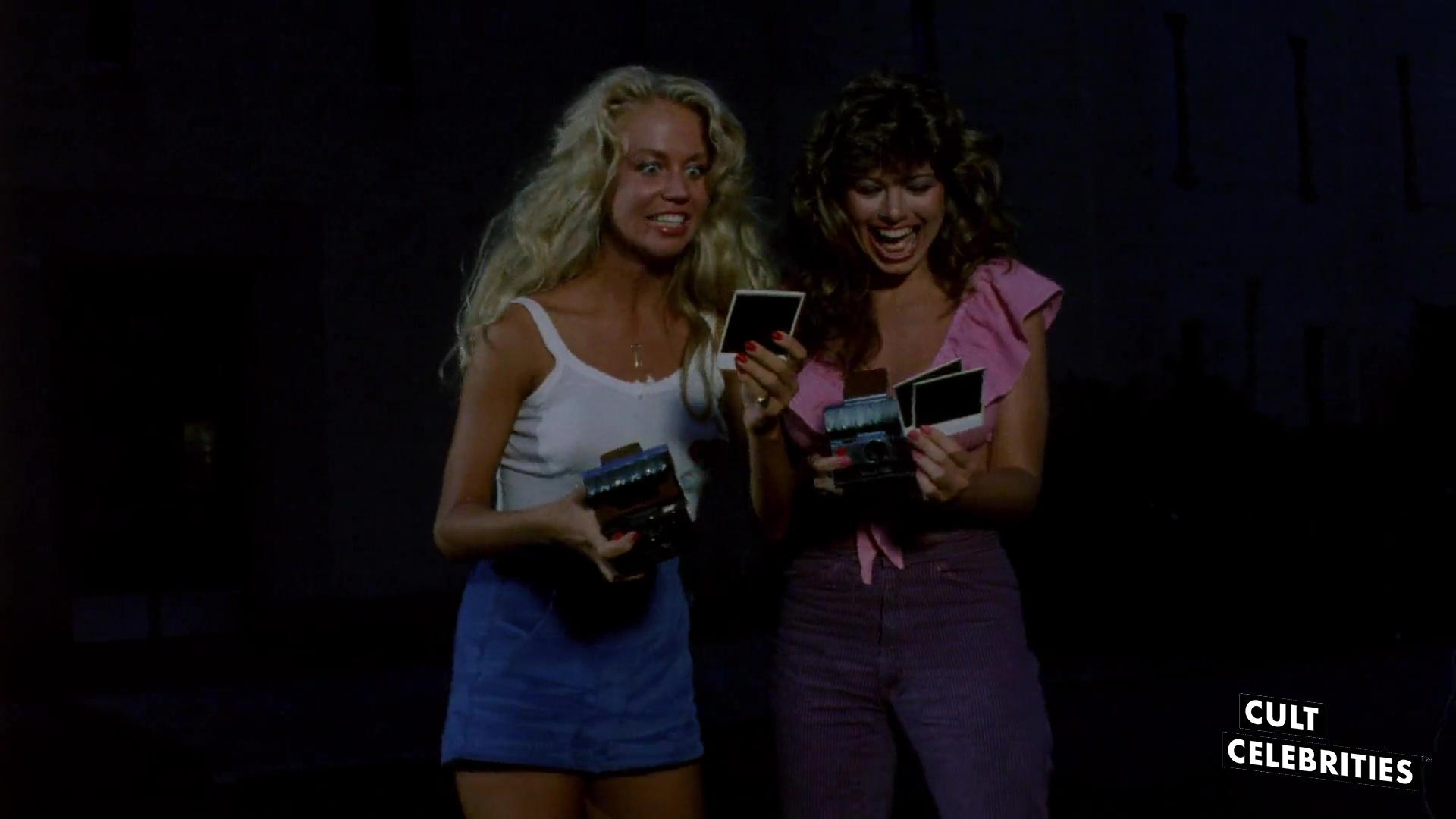 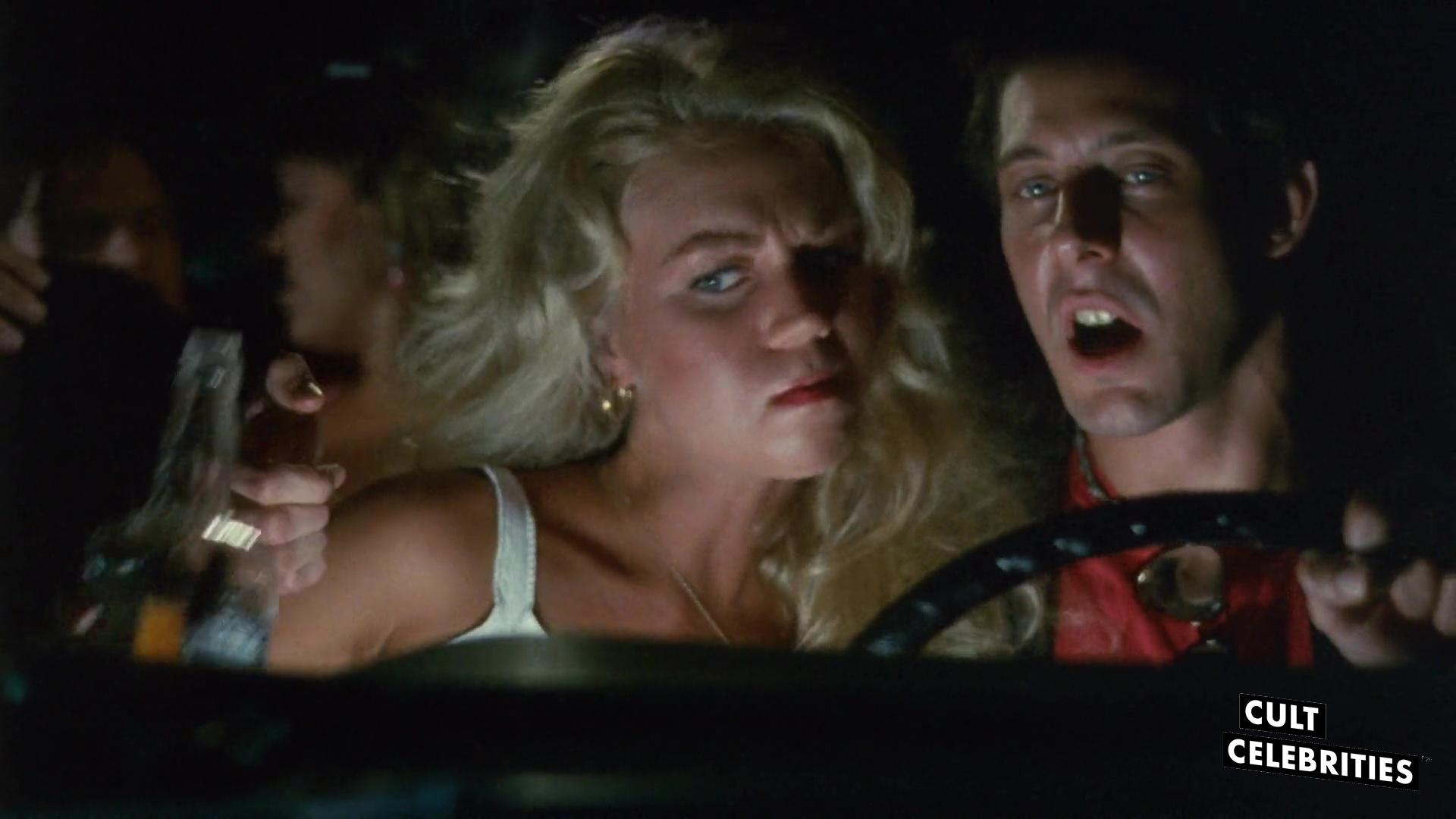 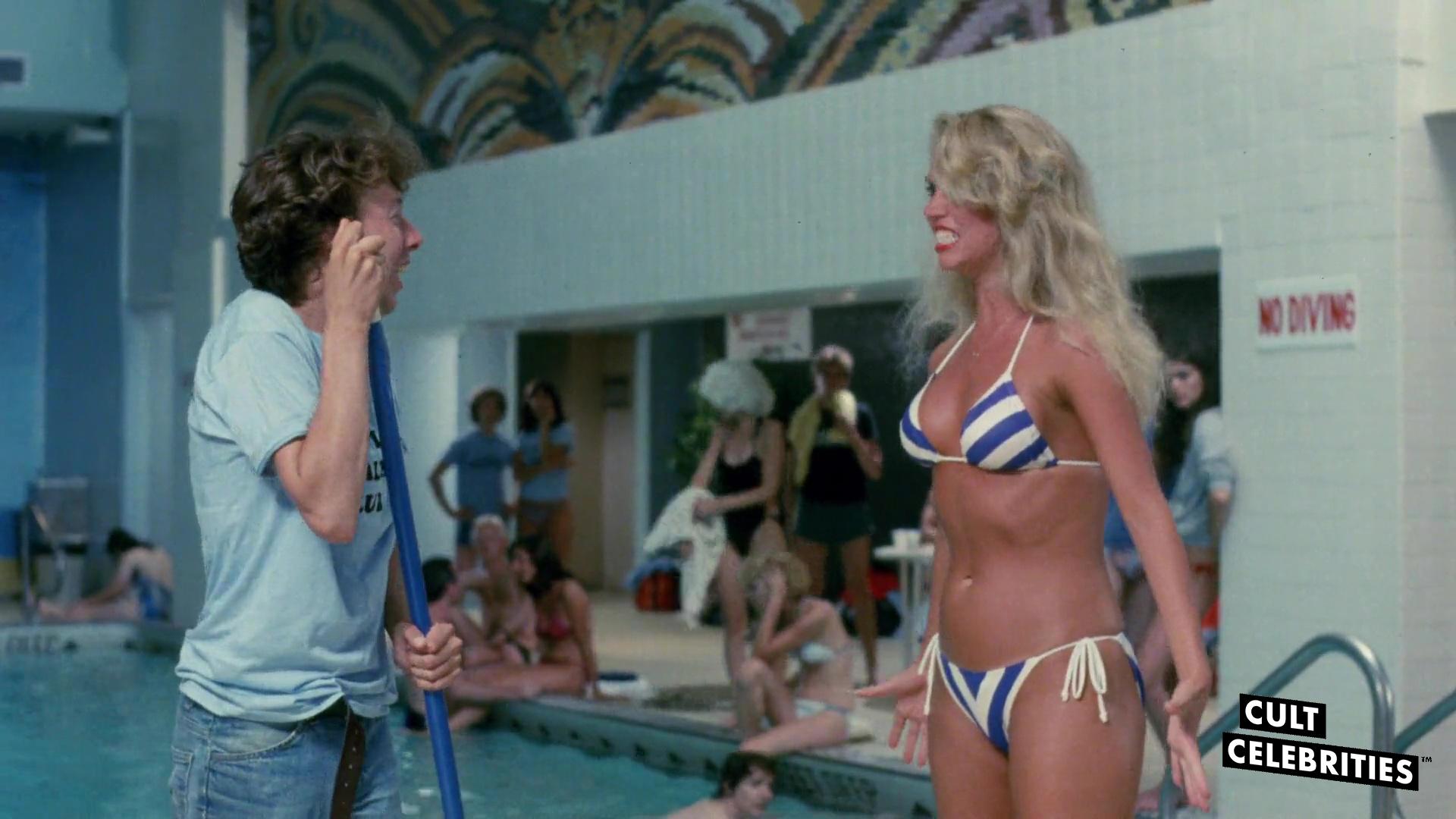 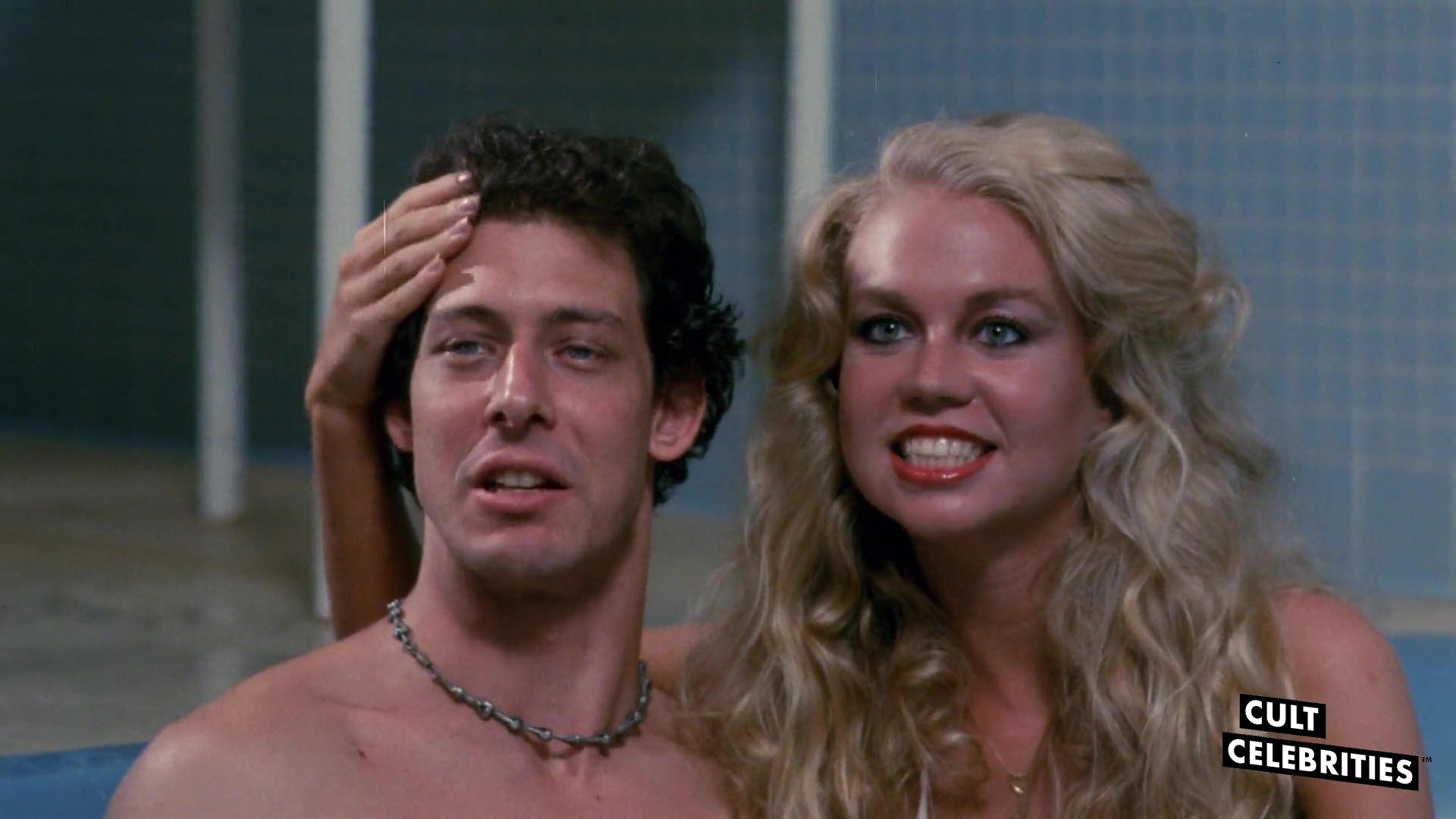 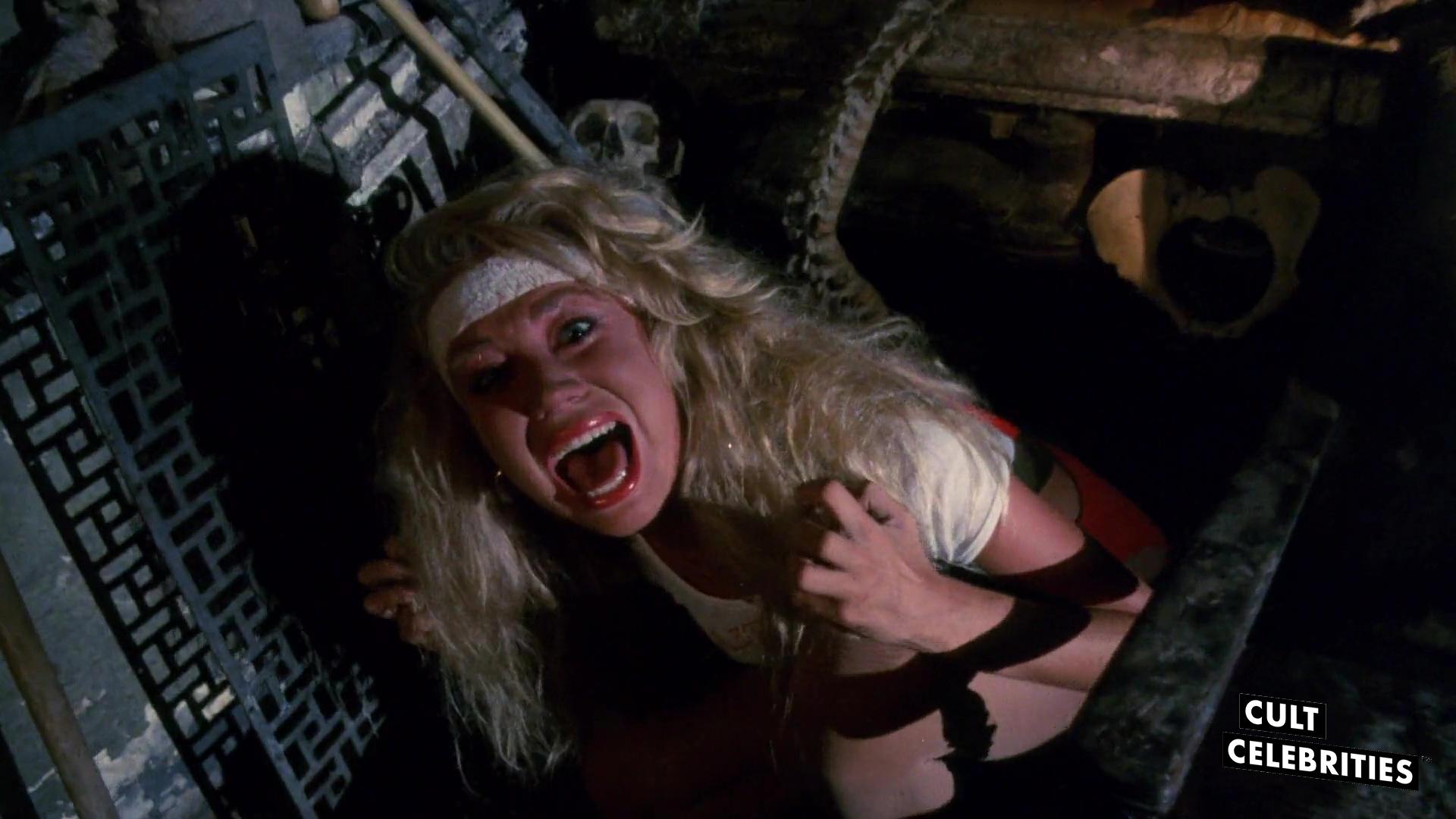 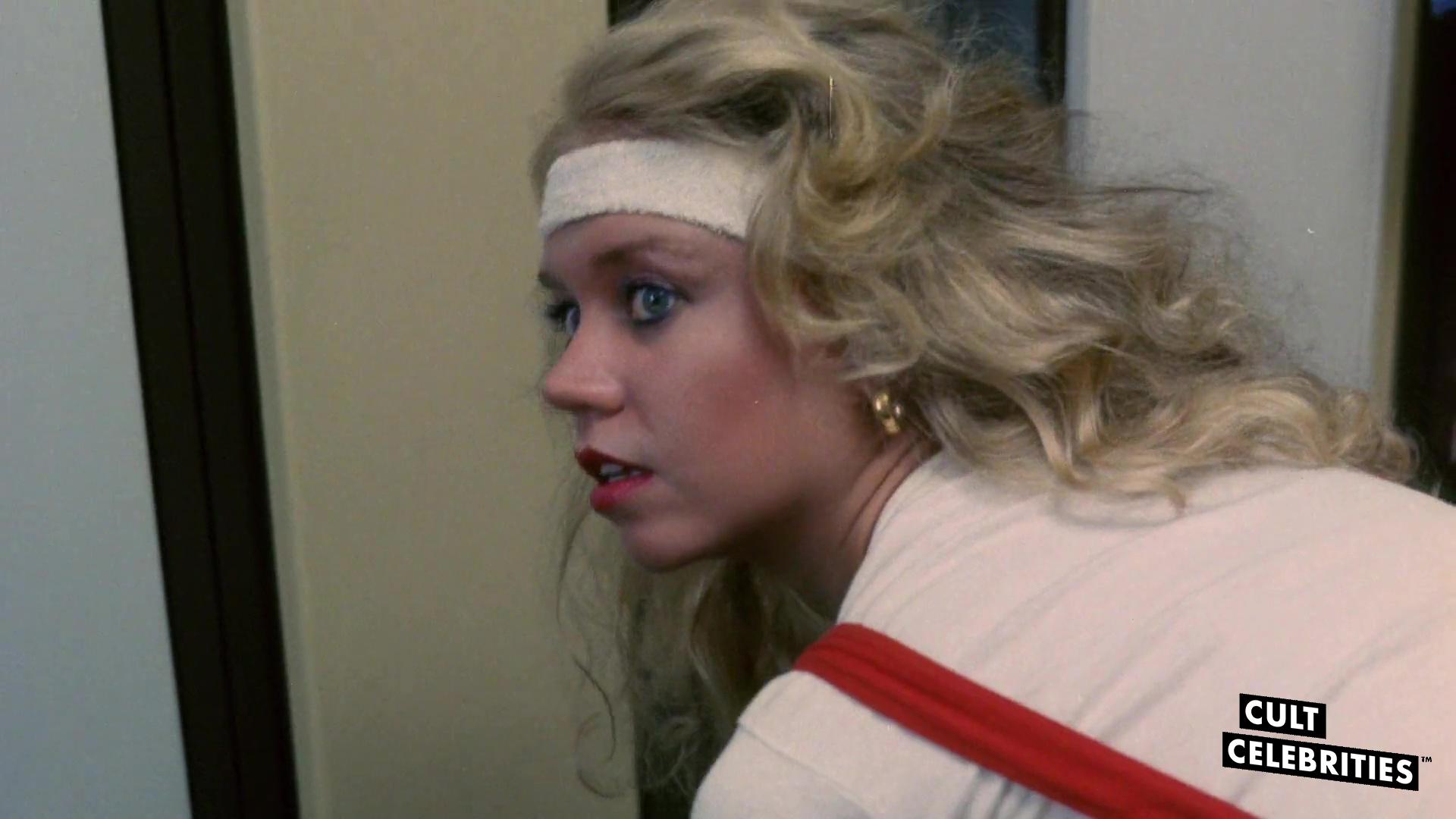 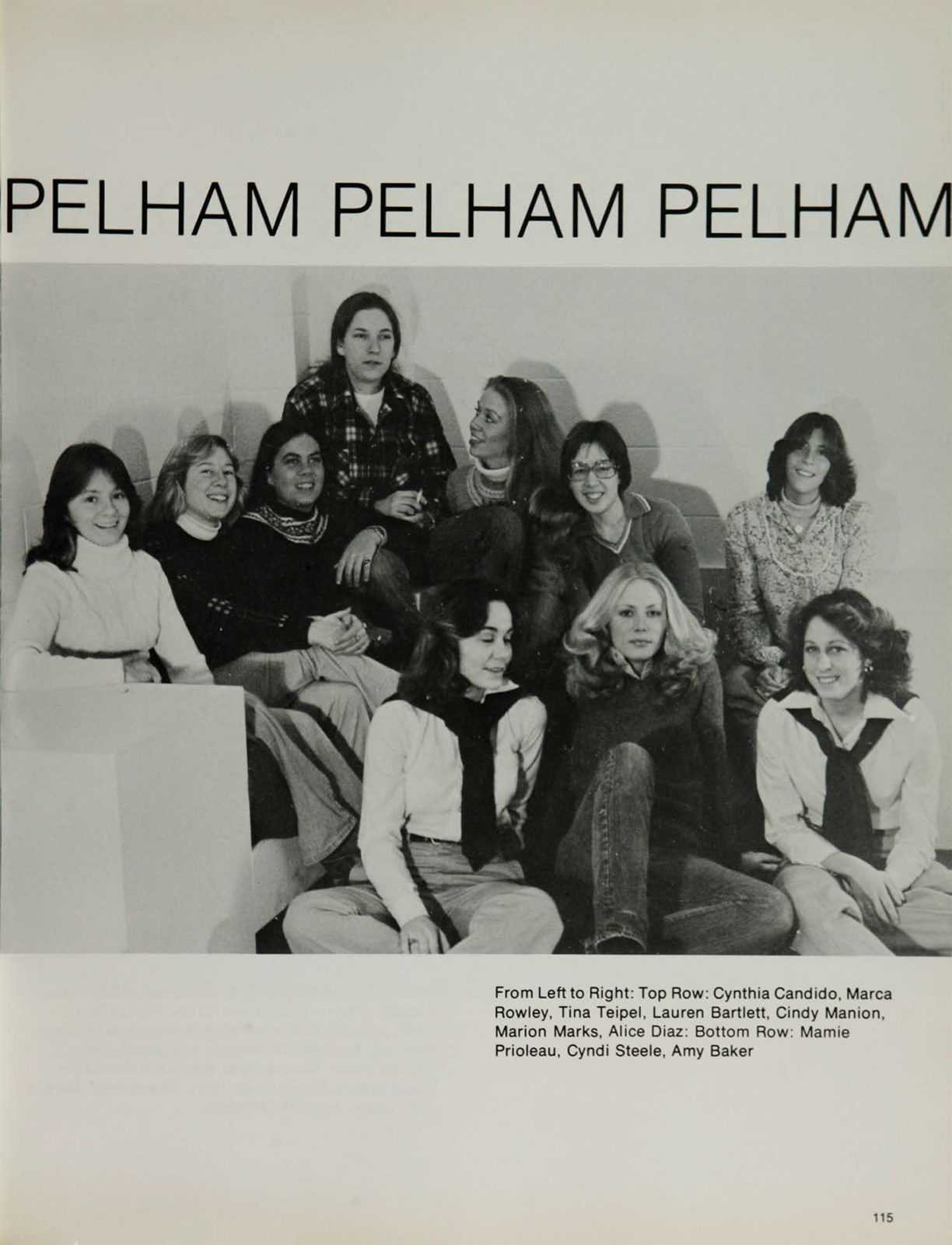 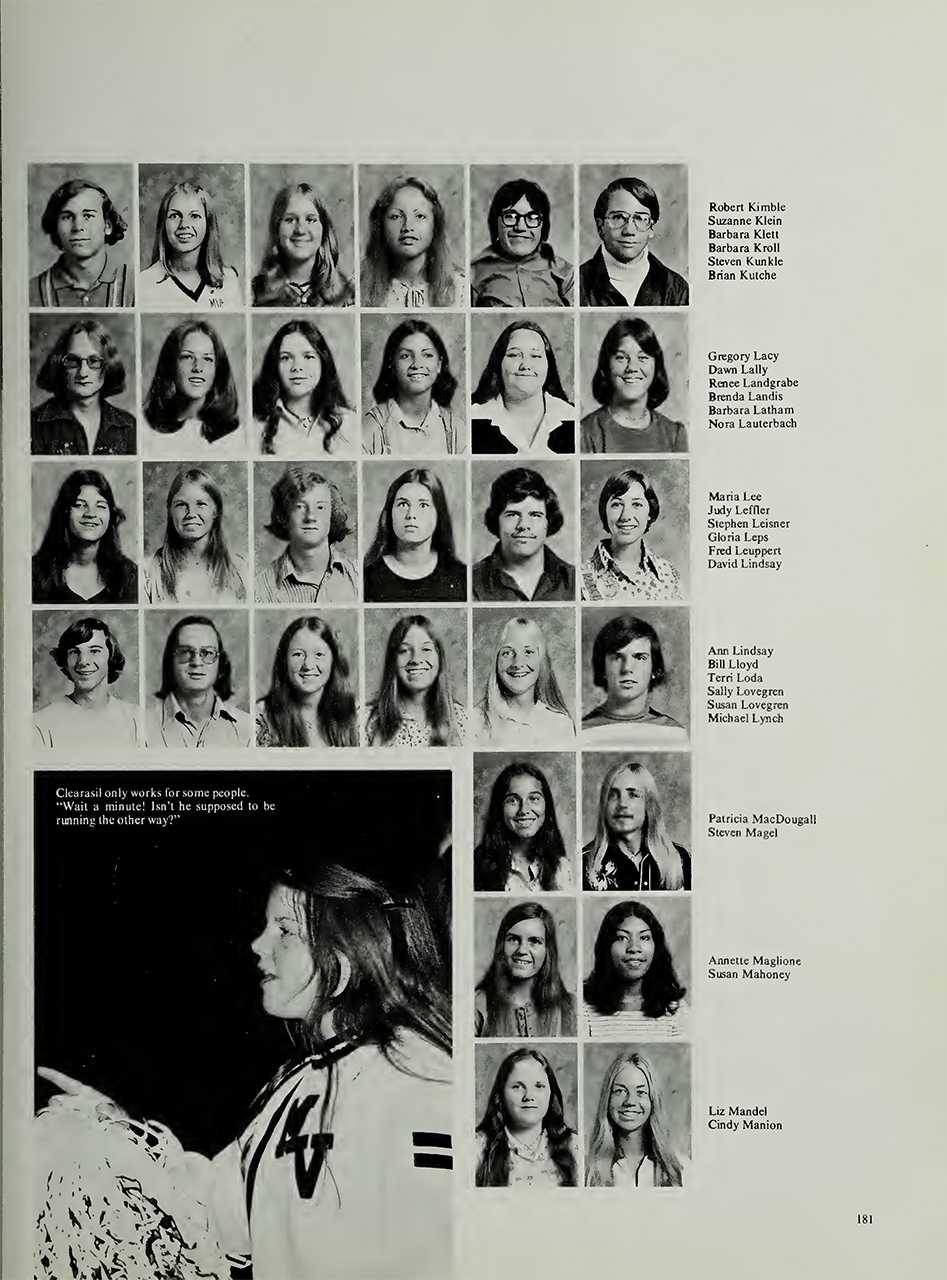 Cindy Manion in 1975 in her Mount Vernon,Texas high school yearbook 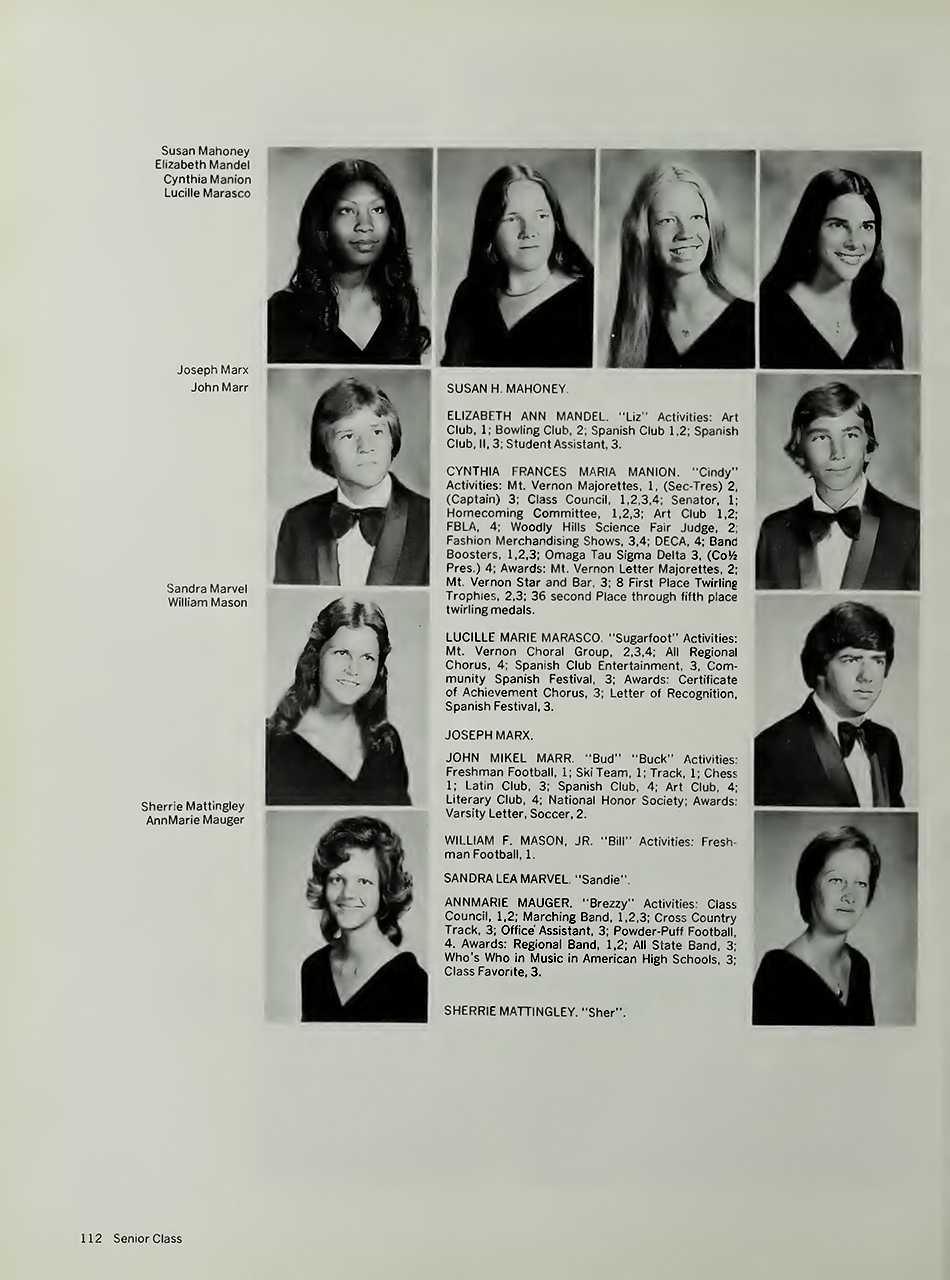 Cindy Manion in 1976 in her Mount Vernon,Texas high school yearbook