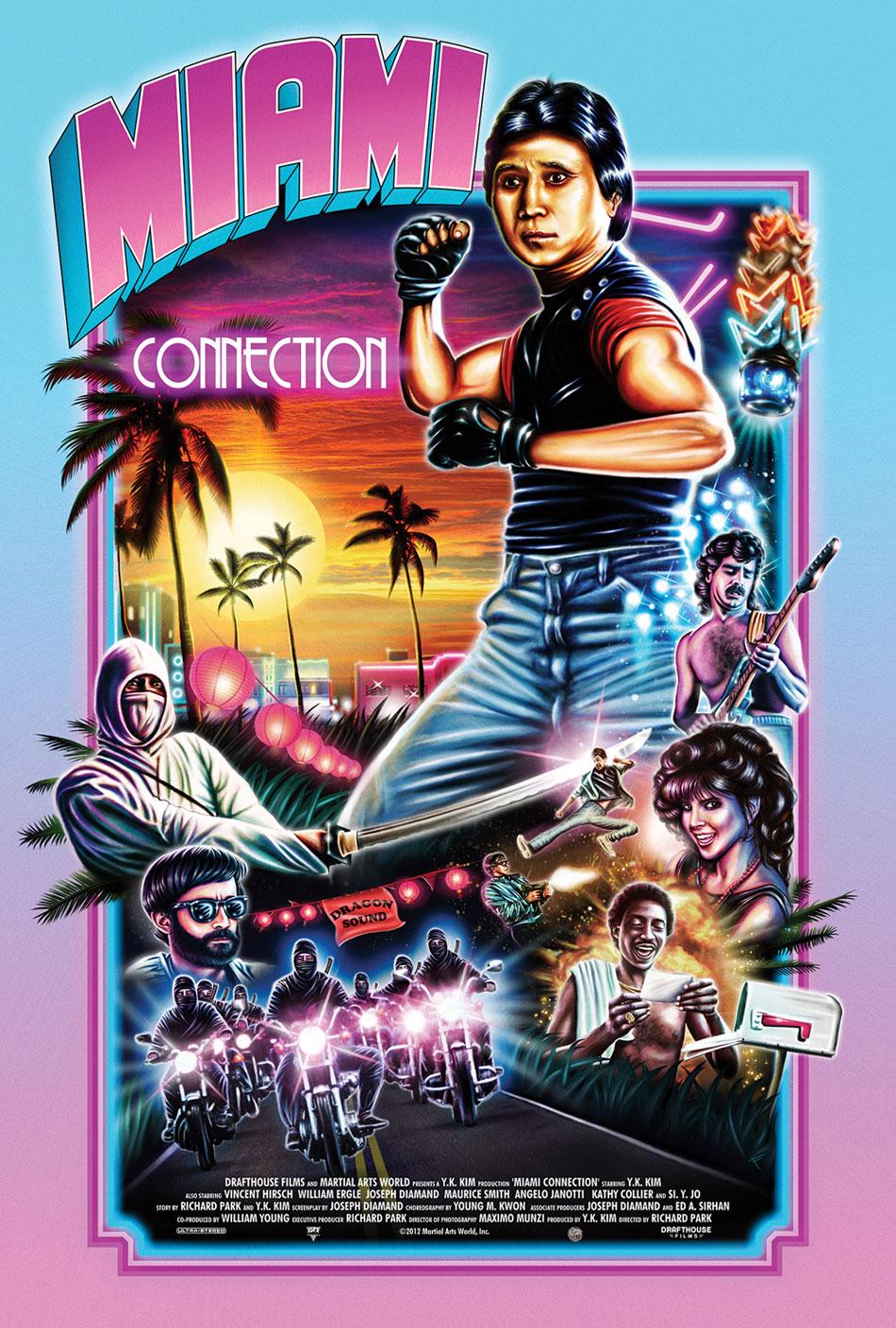 The 1987 film Miami Connection is a kung-fu action film. It has become a cult classic, famous for being blissfully un-self-aware and renowned for the in-movie band, Dragon Sound.

The movie was produced and directed by Y.K. Kim, a Korean martial arts personality, and he also starred in the main role.

Y.K. Kim mortgaged his taekwondo school, used up all of his savings, and got loans from friends in order to finance the movie. He finally sold it to a distribution company for $100,000.

Ninjas, riding motorcycles and swathed in black, interrupt a coke deal somewhere in Miami. The ninjas steal the drugs and go to a club. Seeing his sister onstage with the bassist of the performing band, he becomes angry. The band, Dragon Sound, is made up of five orphaned men who room together, go to college, play music, and train taekwondo.

When another club owner starts a fight because Dragon Sound was hired away from his club, a street fight ensues and Dragon Sound beats them. The gang of ninjas attack the band, but are beaten once again. Accidentally killing one of the leaders of the gang, the band is now targeted by the ninjas. 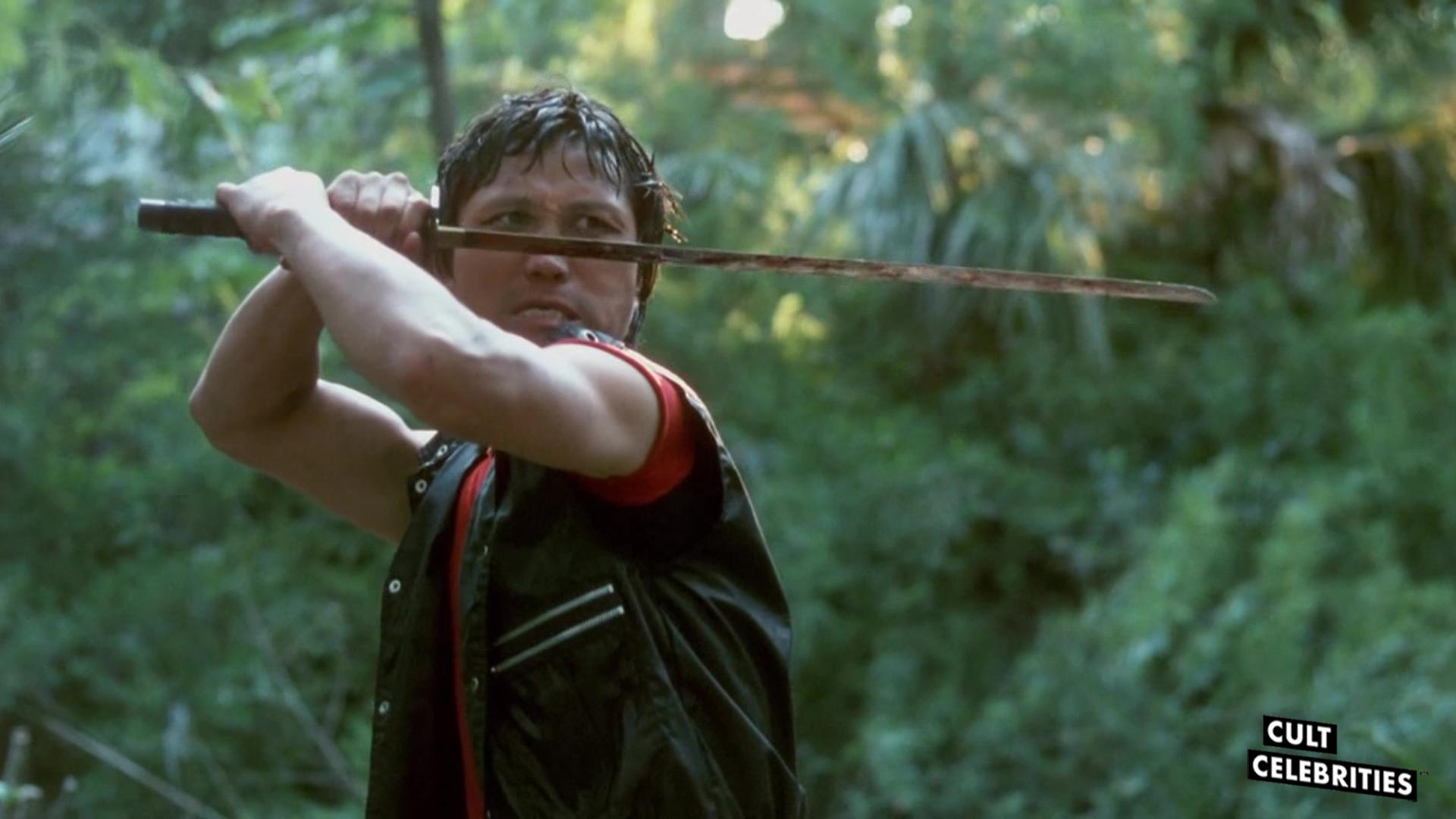 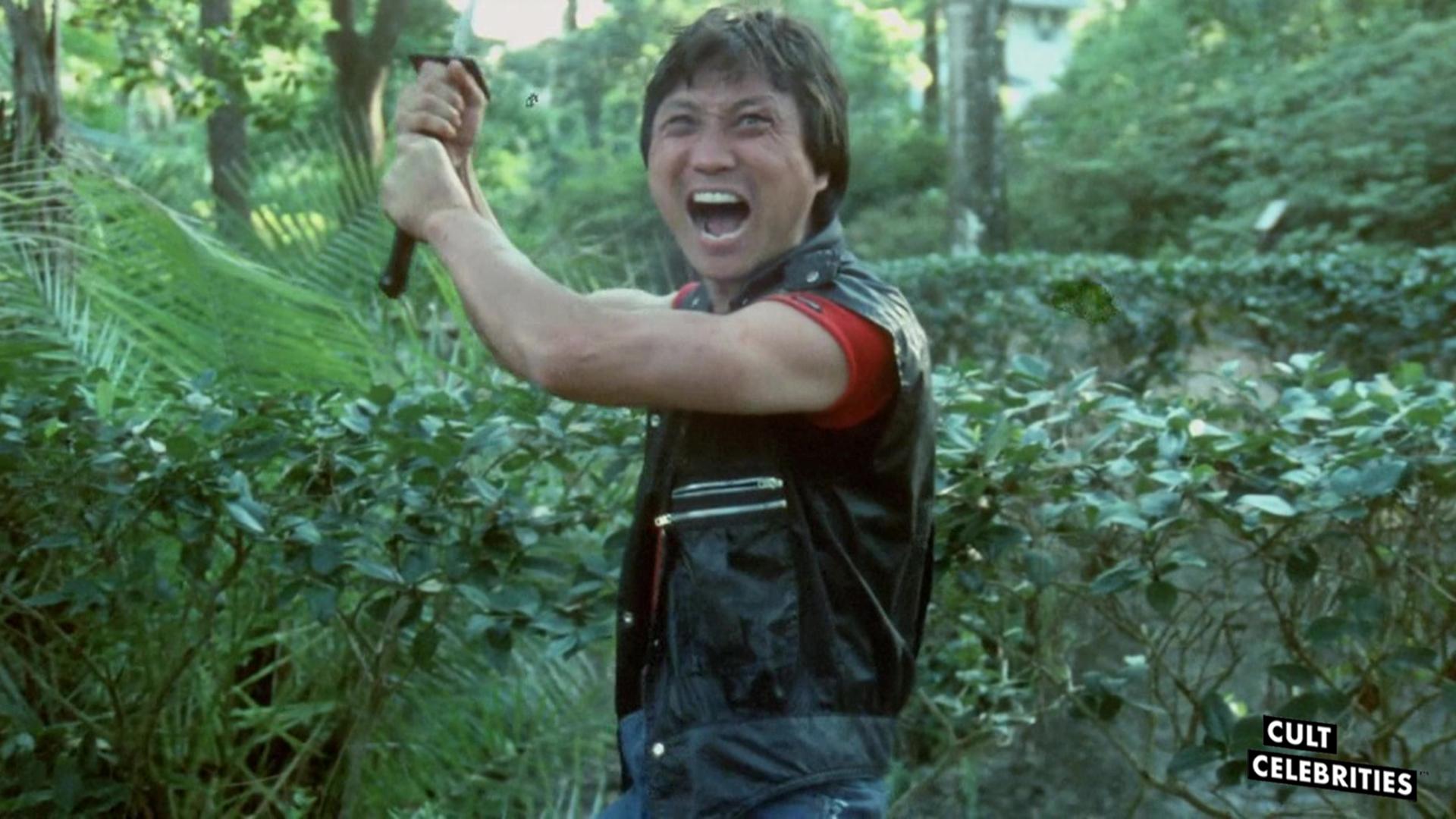 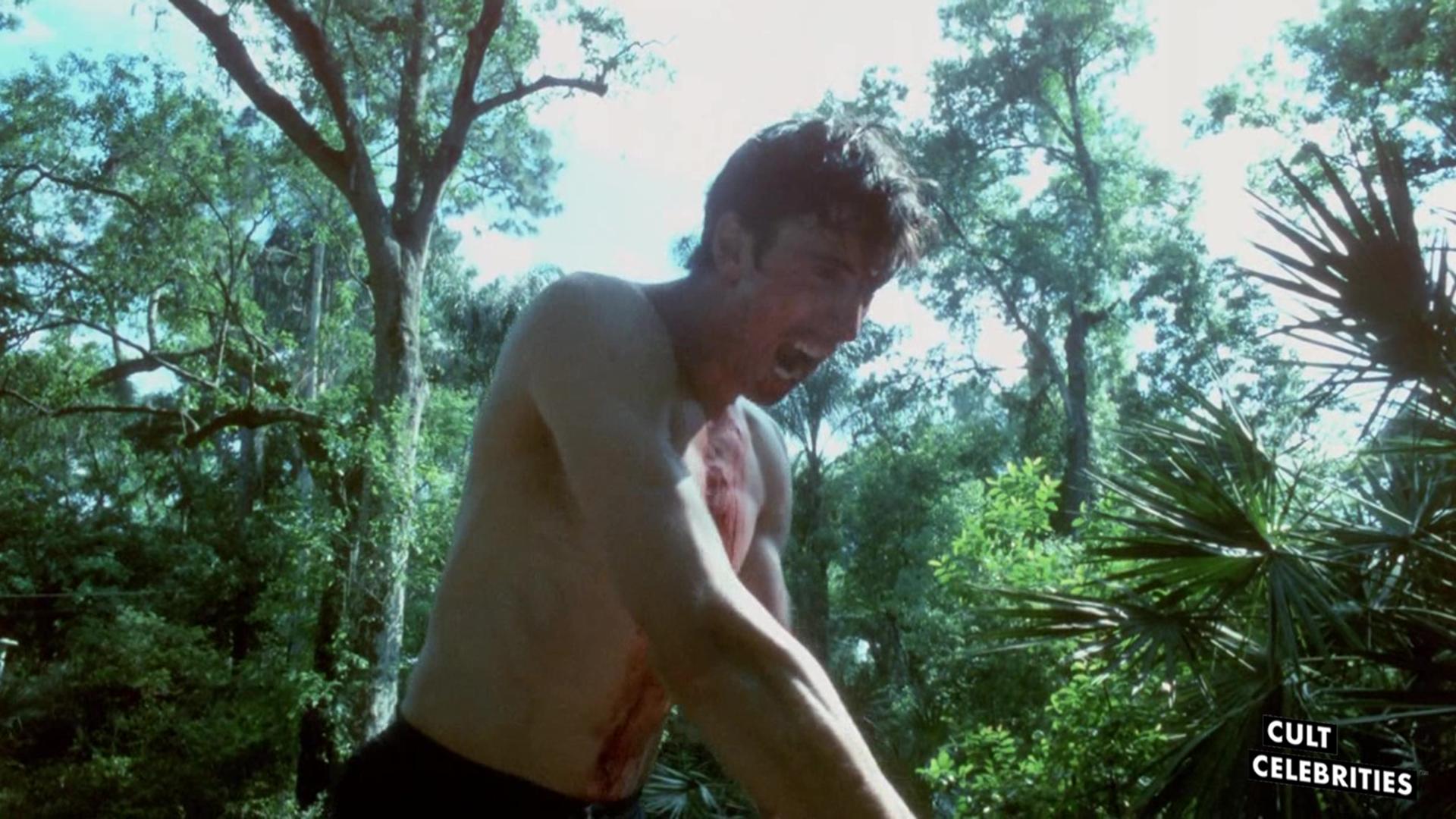 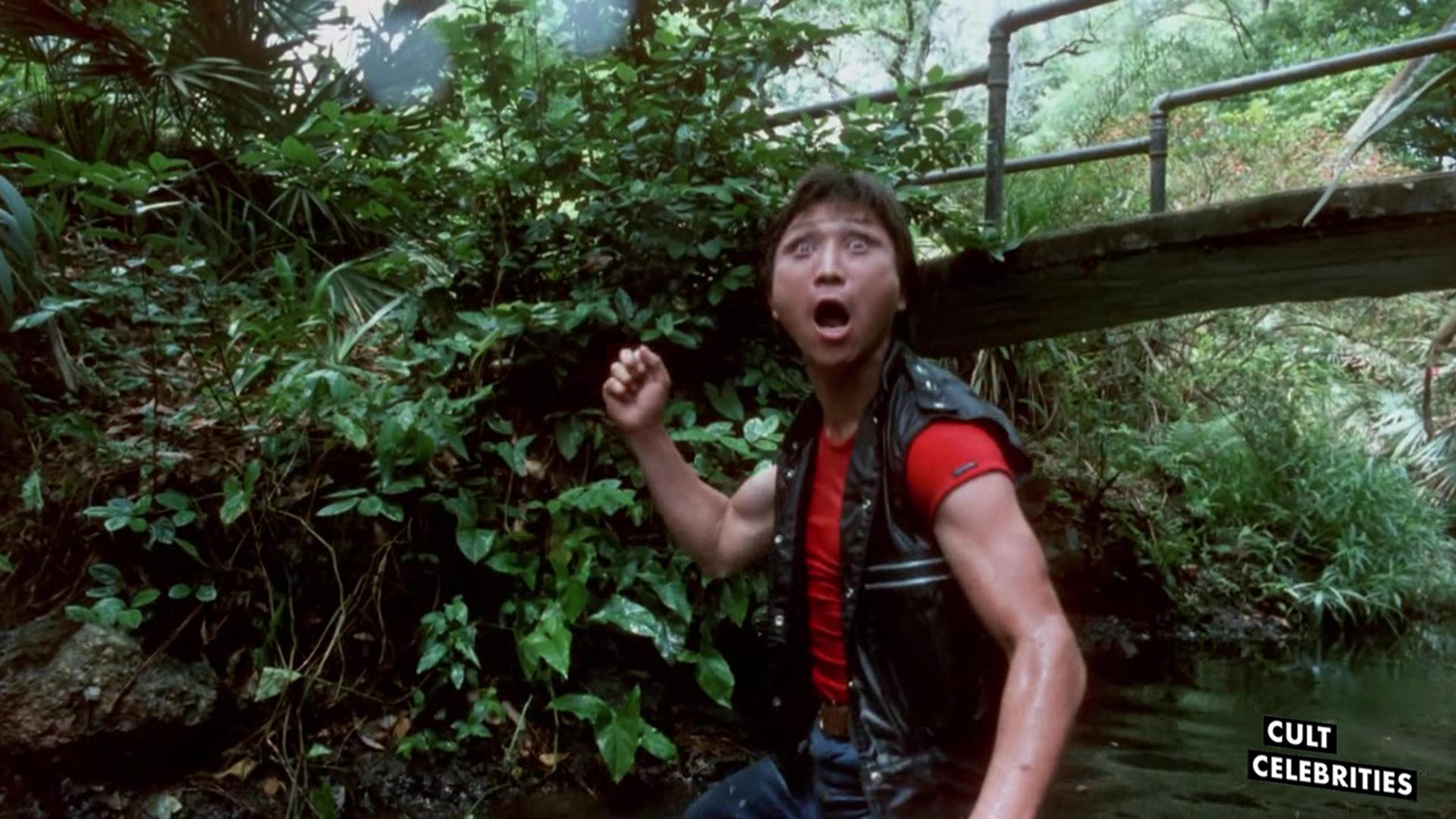 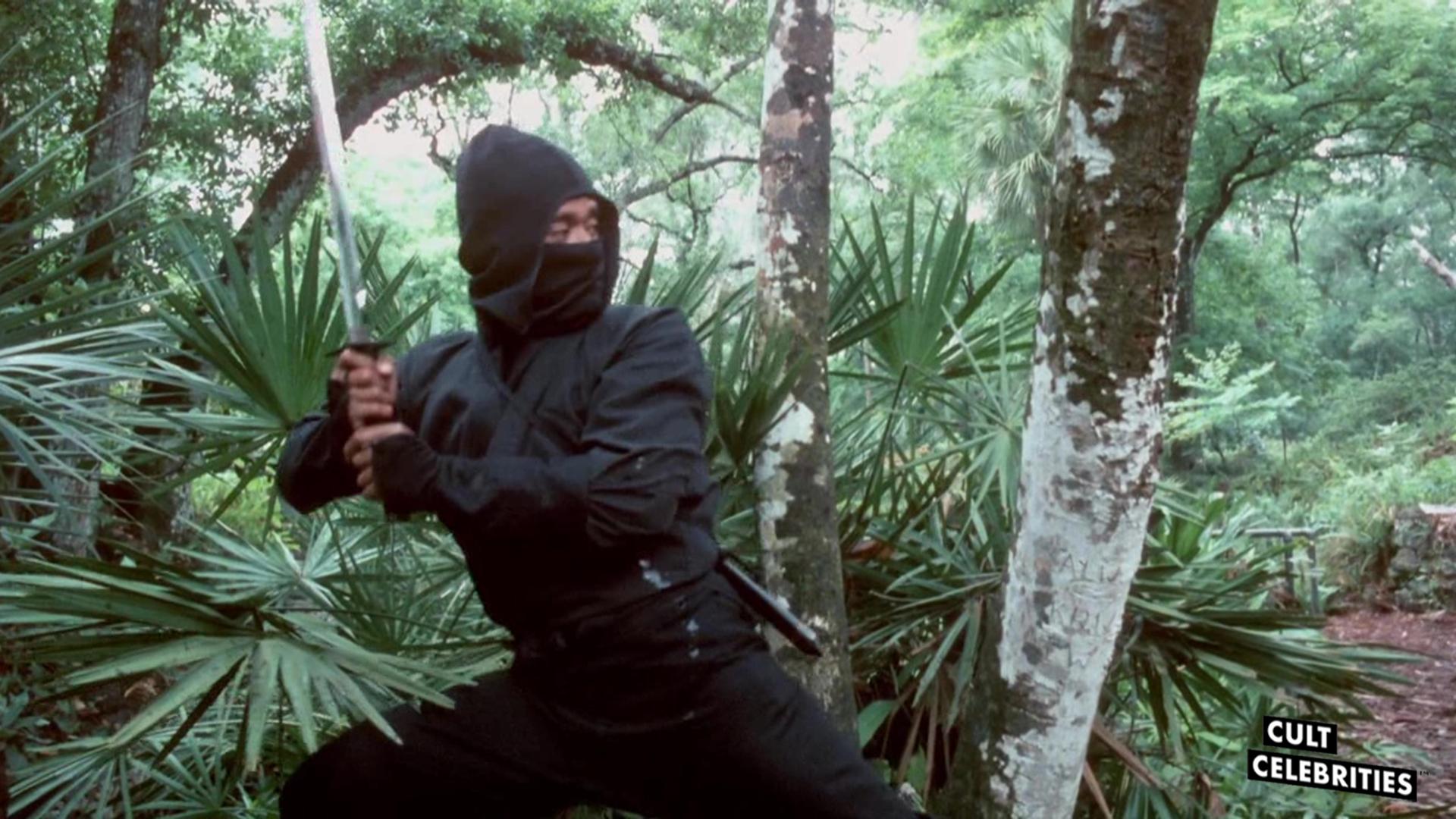 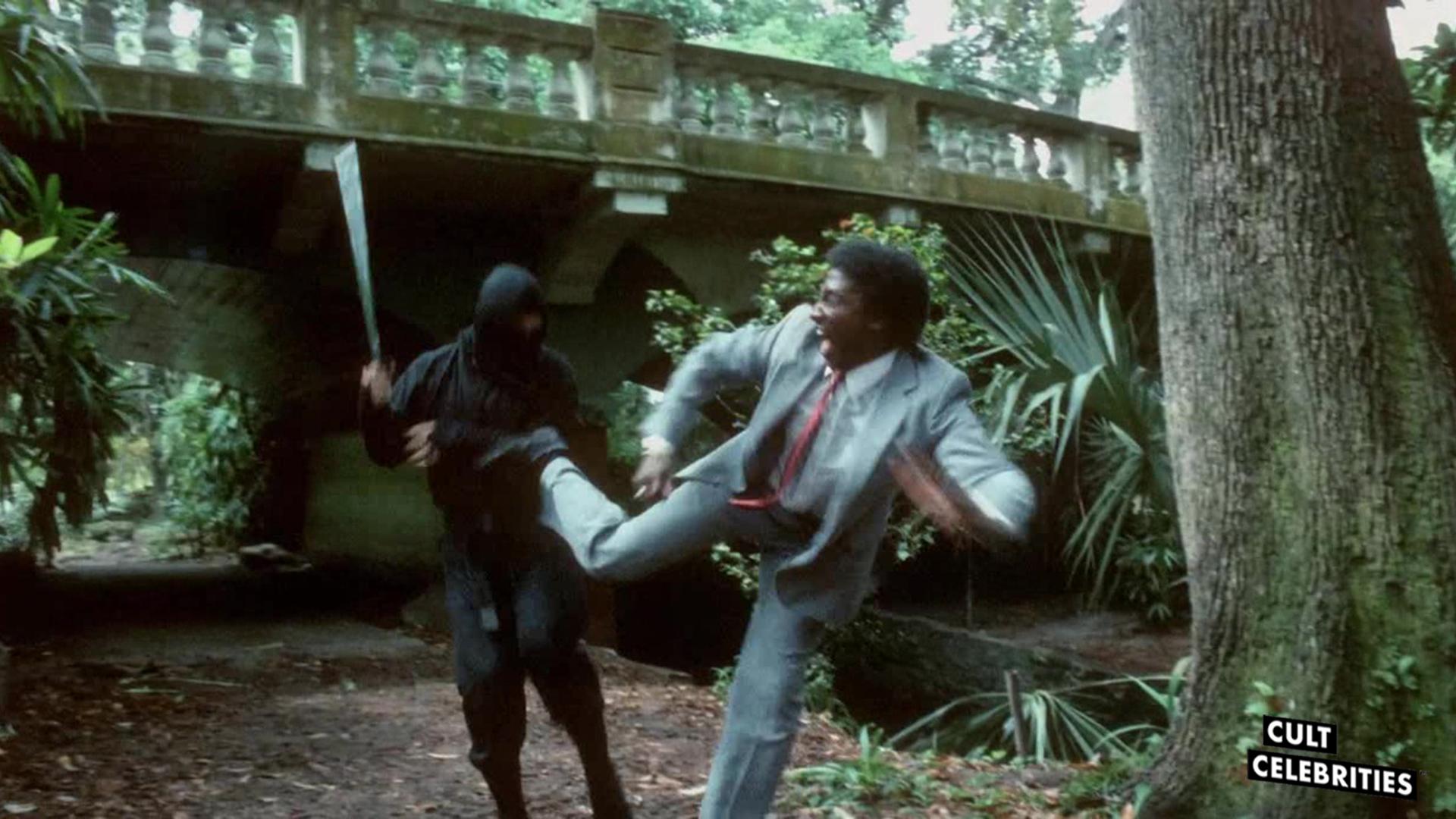 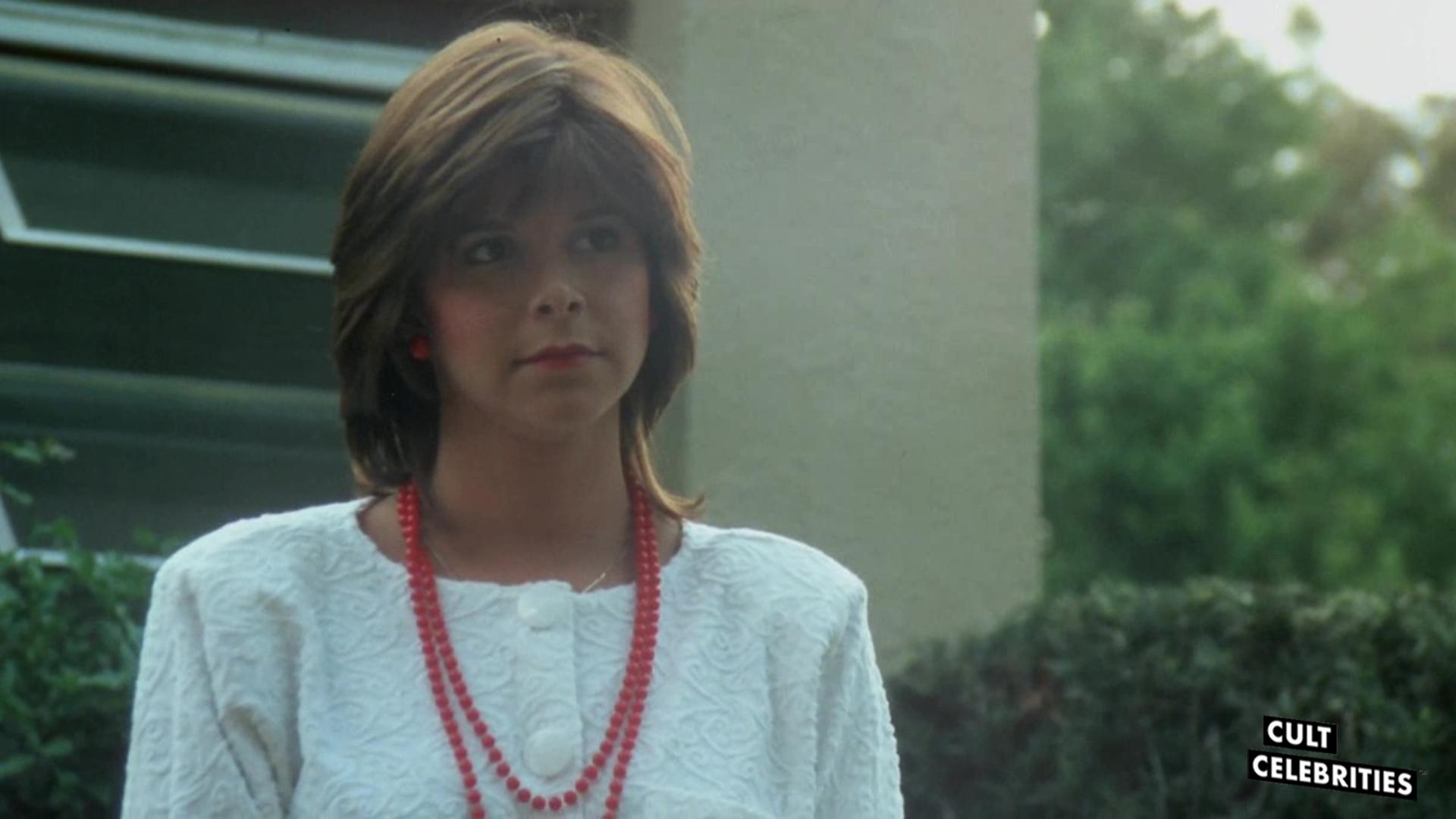 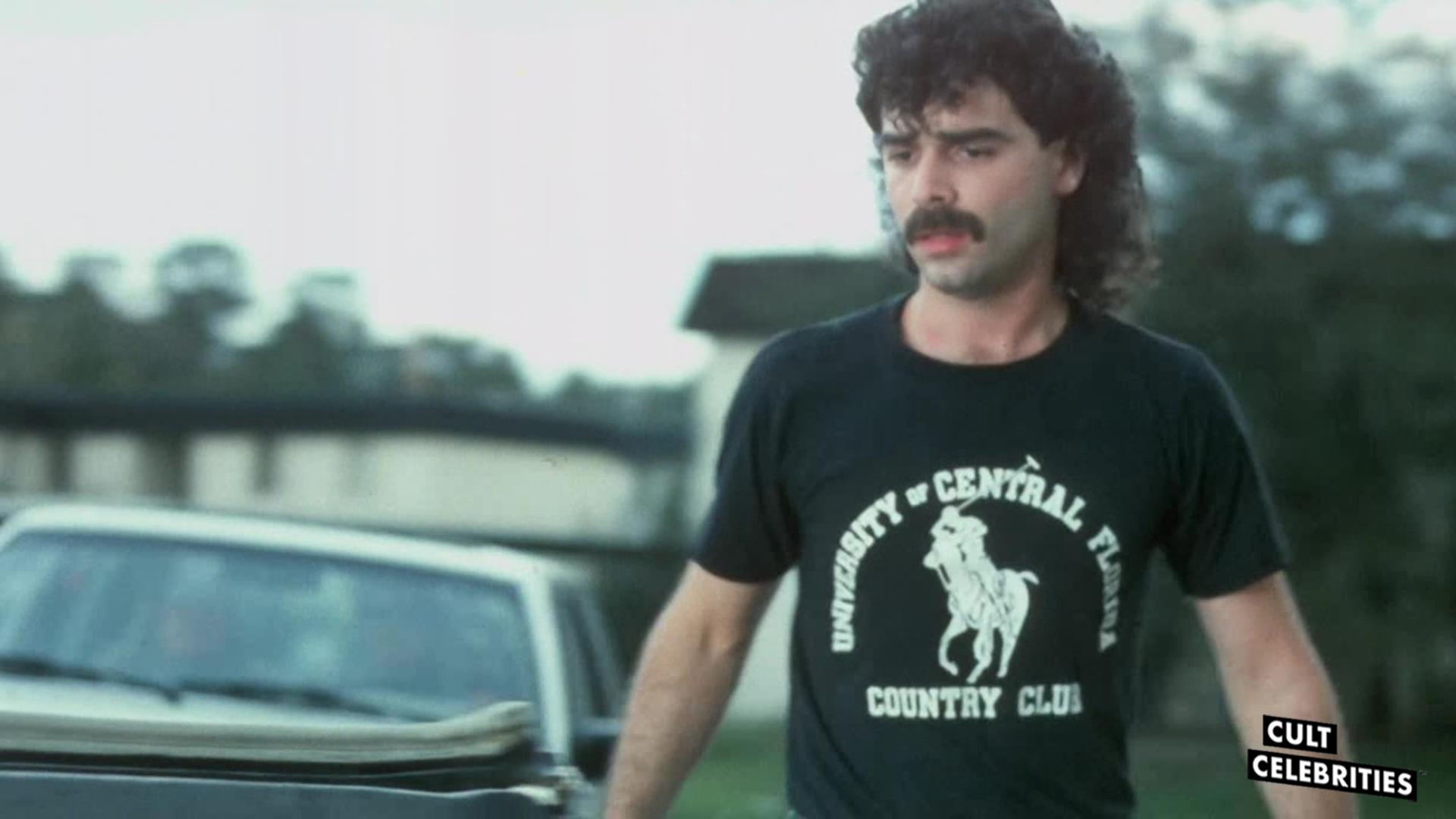 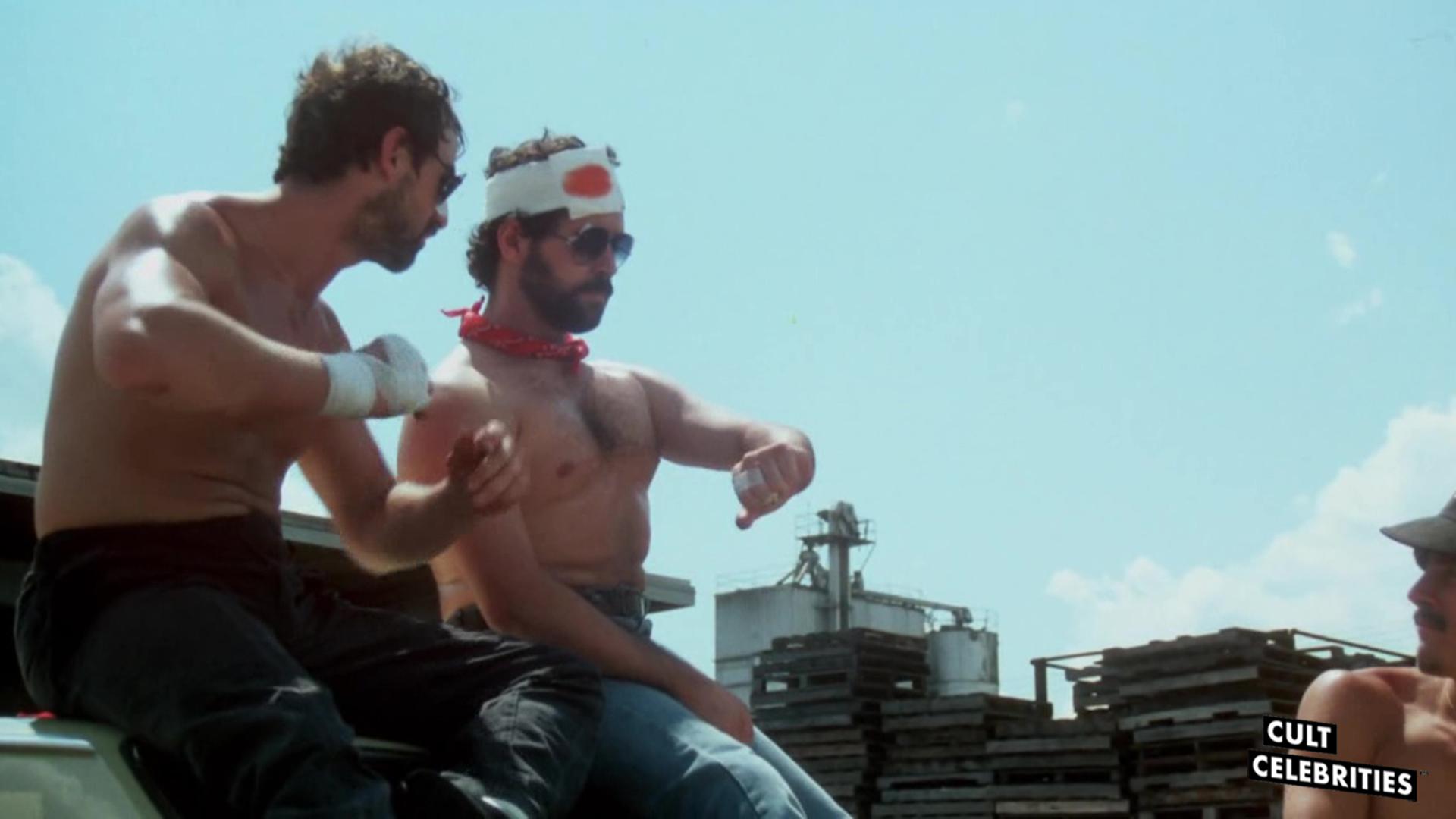 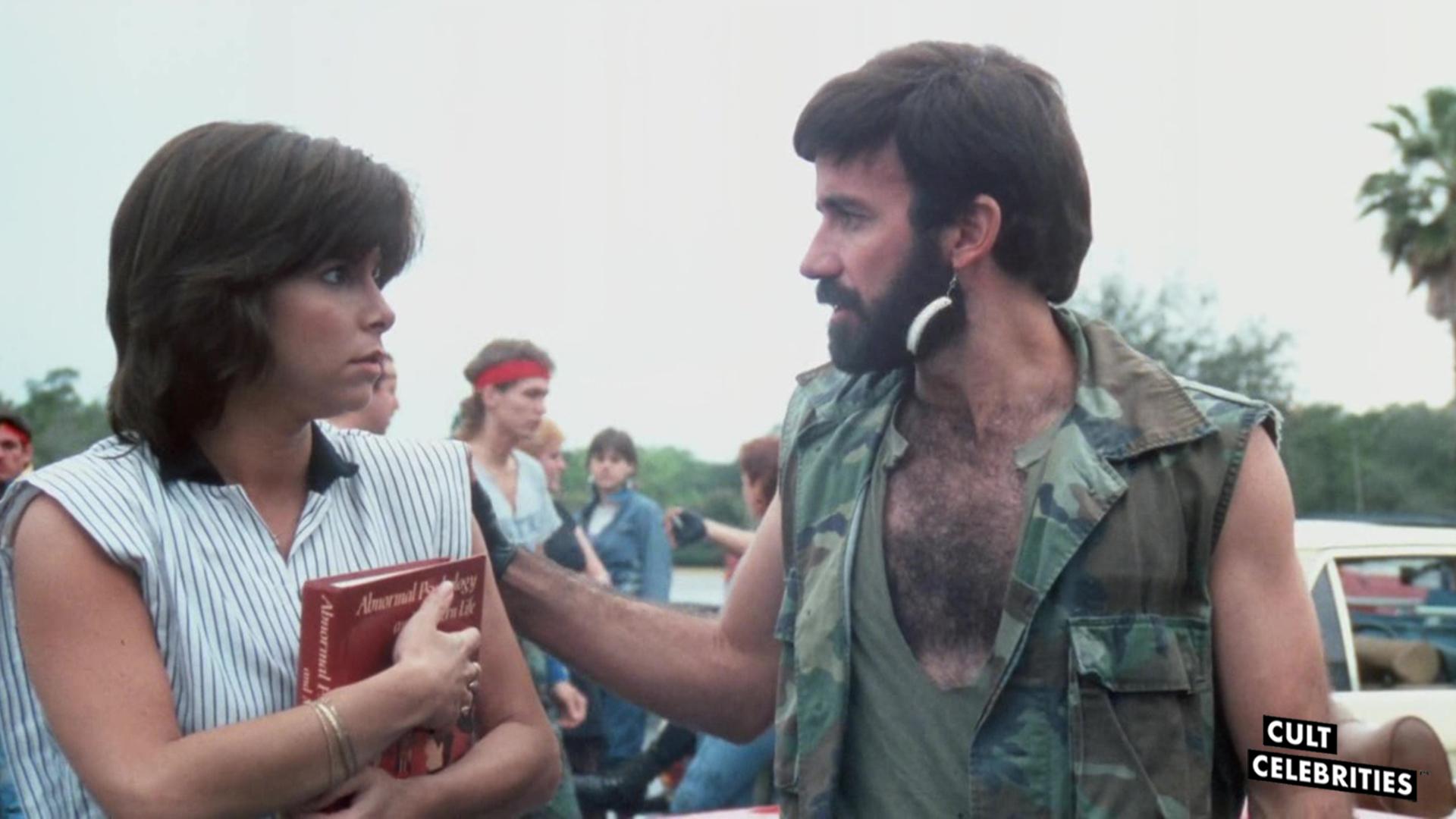