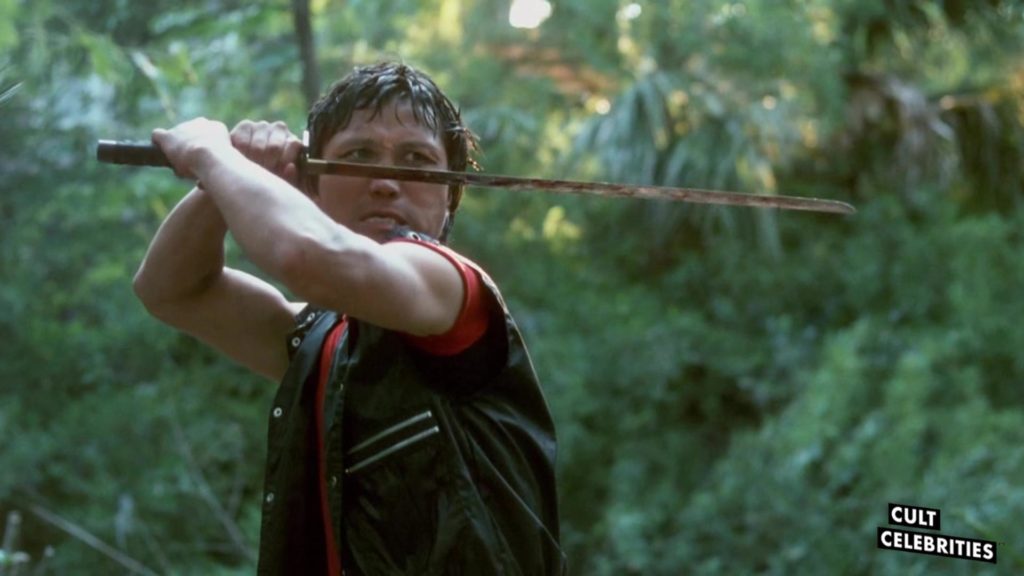 The 1980s were an undeniably cool time for kung fu films. Like Burt Reynolds circa 1970 kind of cool.

Sadly, that level of kung-fu cool was hard to maintain and it eventually went the way of Tab cola and the Nitty Gritty Dirt Band.

Miami Connection (1987) is a kung-fu action film of biblical proportions. This old-school donnybrook will be like a donkey kick to your sternum. Watch Y.K. Kim, martial arts powerhouse and prevaricator of kicking ass… He’ll take down a phalanx of evildoers as easily as a gaggle of silver back apes.

If you’re an aficionado of senseless violence. If you enjoy watching cage fighters in their off season, all torqued up on Red Bull and Crown Royal with nowhere to go…Then the 1988 kung-fu film Day of the Panther is my little gift to you – directed by famed B-movie director Brian Trenchard Smith.

The 1984 film Ninja III: The Domination is a horror–kung fu film starring Lucinda Dickey. Dickey is so infectious in this movie you’ll ask grandma if she can stay for Thanksgiving dinner. Please, pull up a chair and intrude on my cherished family moments. 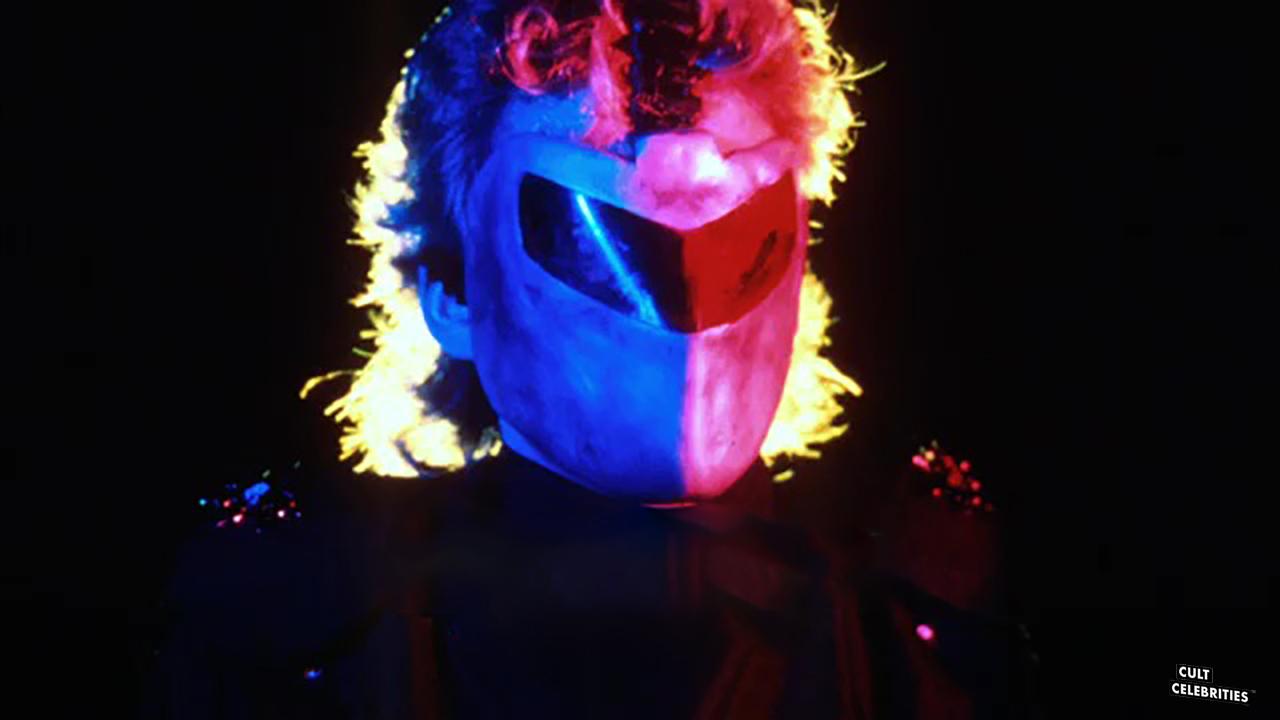 Robot Ninja (1989) is a science-fiction and kung-fu film directed by J.R. Bookwalter about a lowly comic book artist (played by Michael Todd). A meek wallflower. Dripping with bad pheromones. One night he witnesses a crime and assumes the identity of one of his superhero characters. Emboldened by the unconditional love of his parents and his new found persona, Robot Ninja emerges from his gestation crate to exact street justice on his own terms.