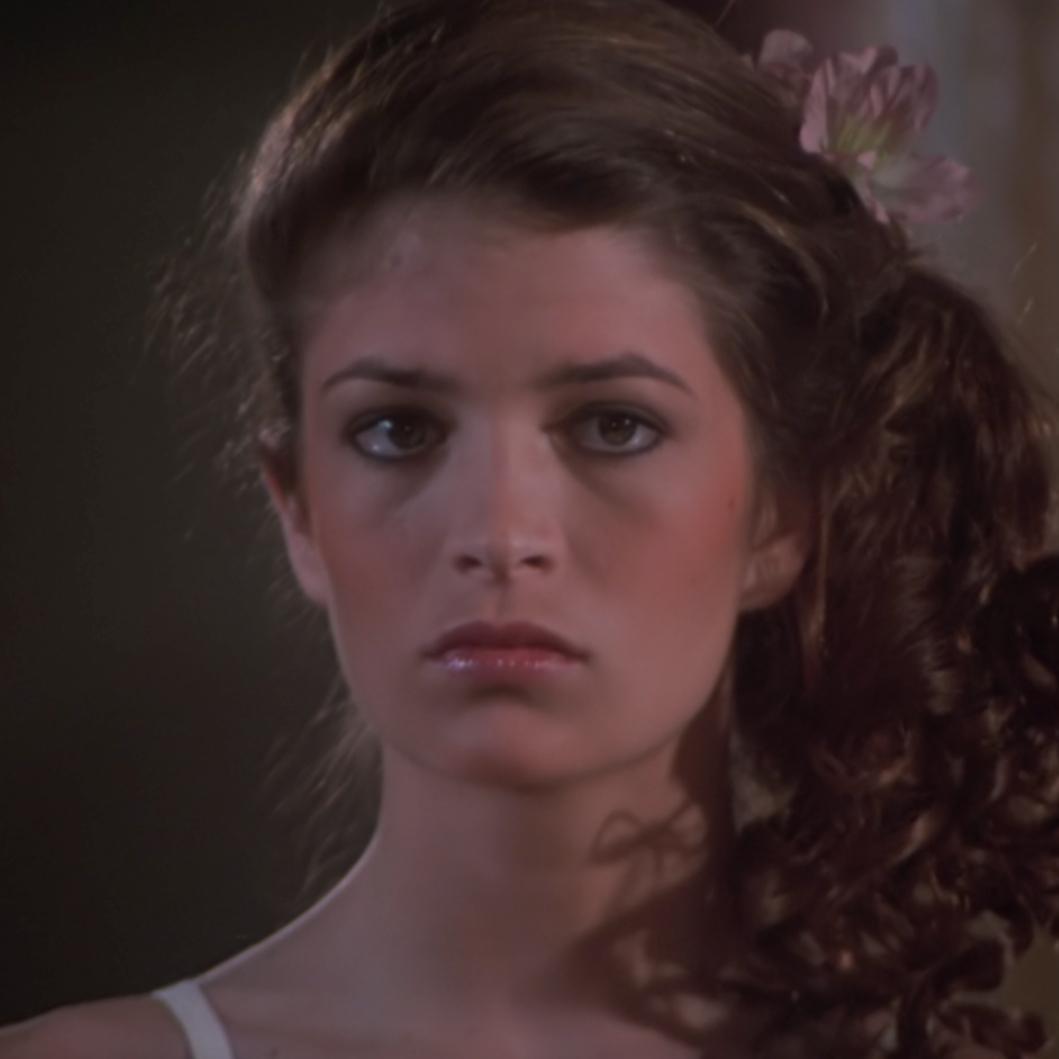 Aleisa Shirley is an actress best known for appearing in cult classic films throughout the 80s and 90s like Spacehunter: Adventures In The Forbidden Zone, and Deadly Nightmares.

Aleisa Shirley was born in Los Angeles on March 22nd, 1963. Her middle name is “Ann”. She first appeared in Sweet Sixteen in 1983, and quickly followed that appearance up with roles in Spacehunter, Deadly Nightmares, and television shows throughout the 80s.

She is married to Kevin McKim. She and her family now split their time between Los Angeles and South Carolina. 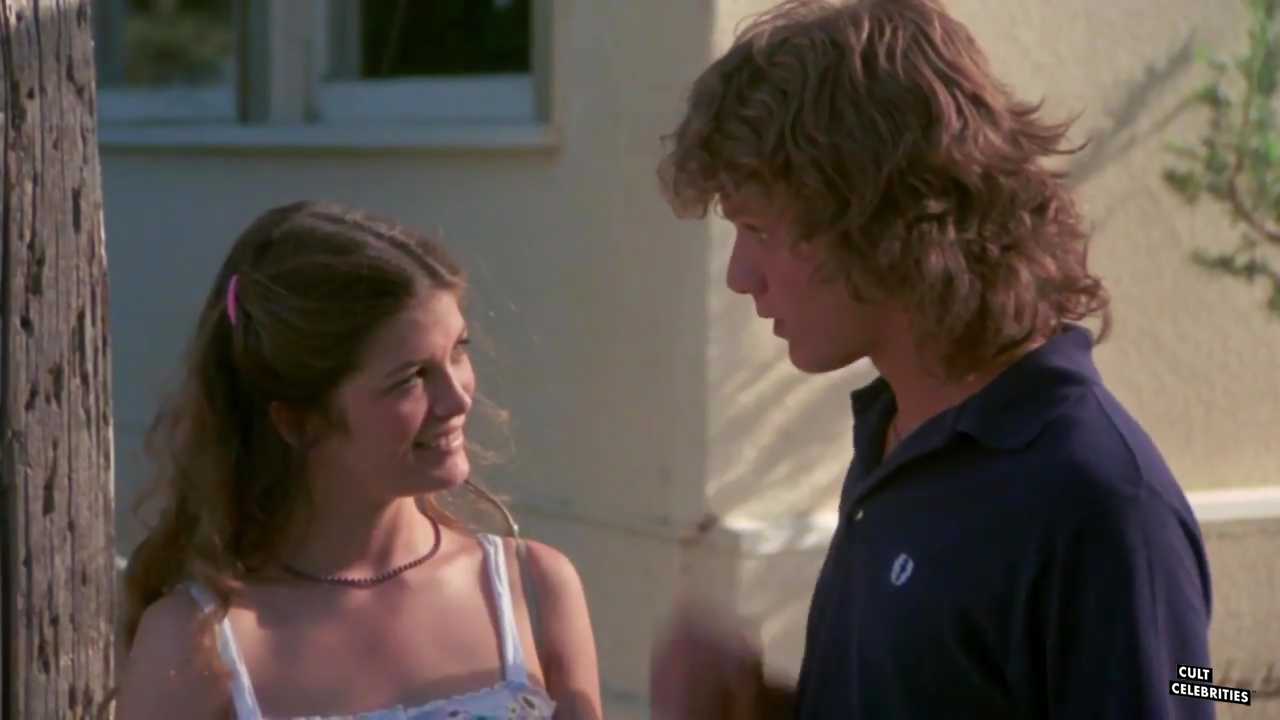 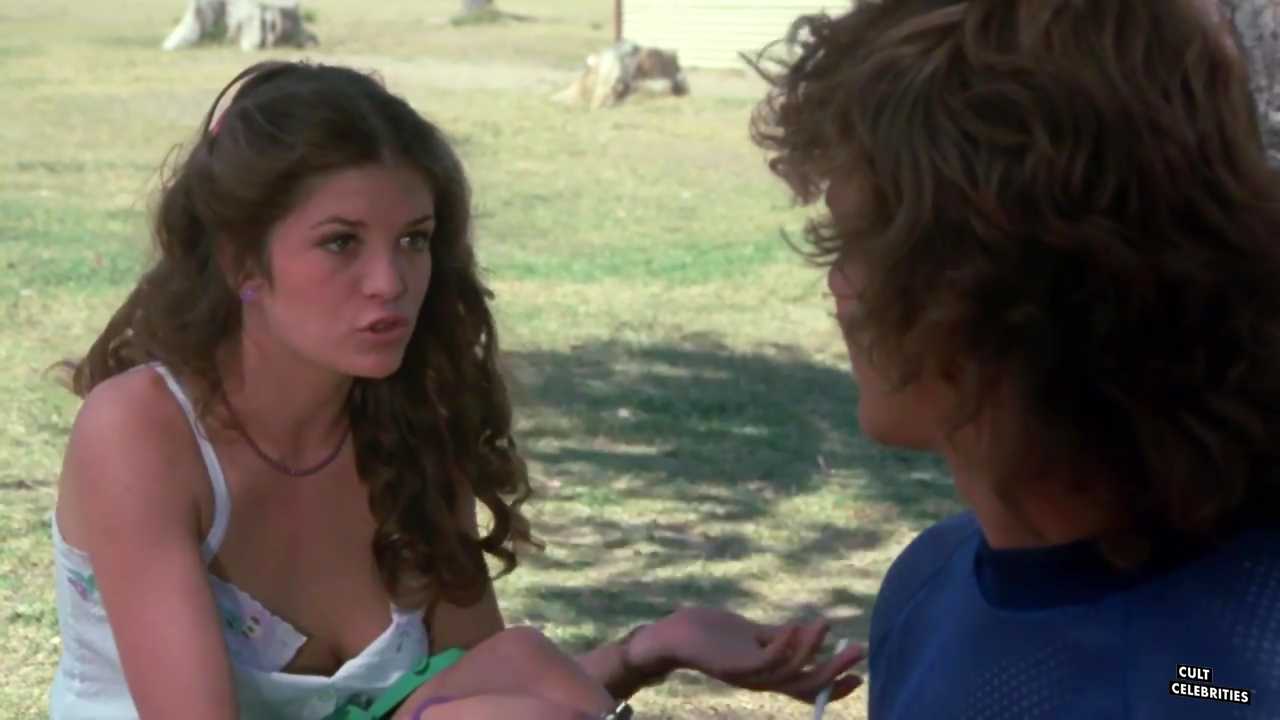 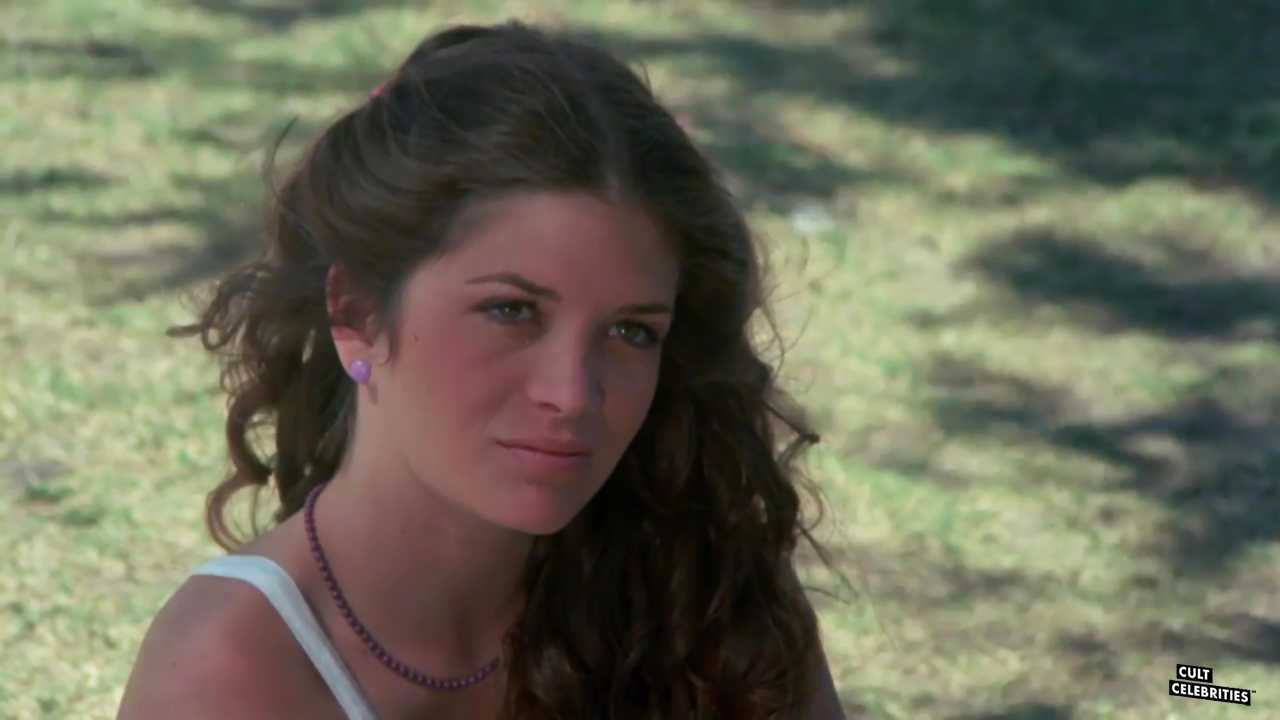 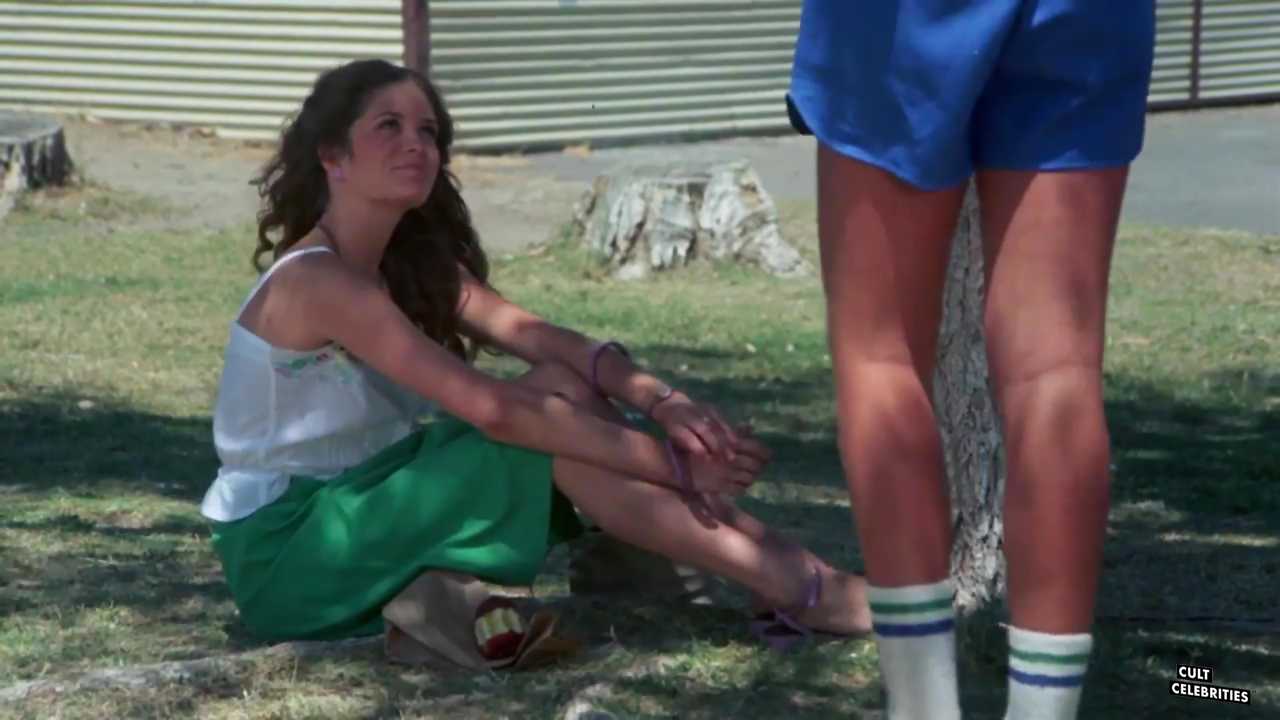 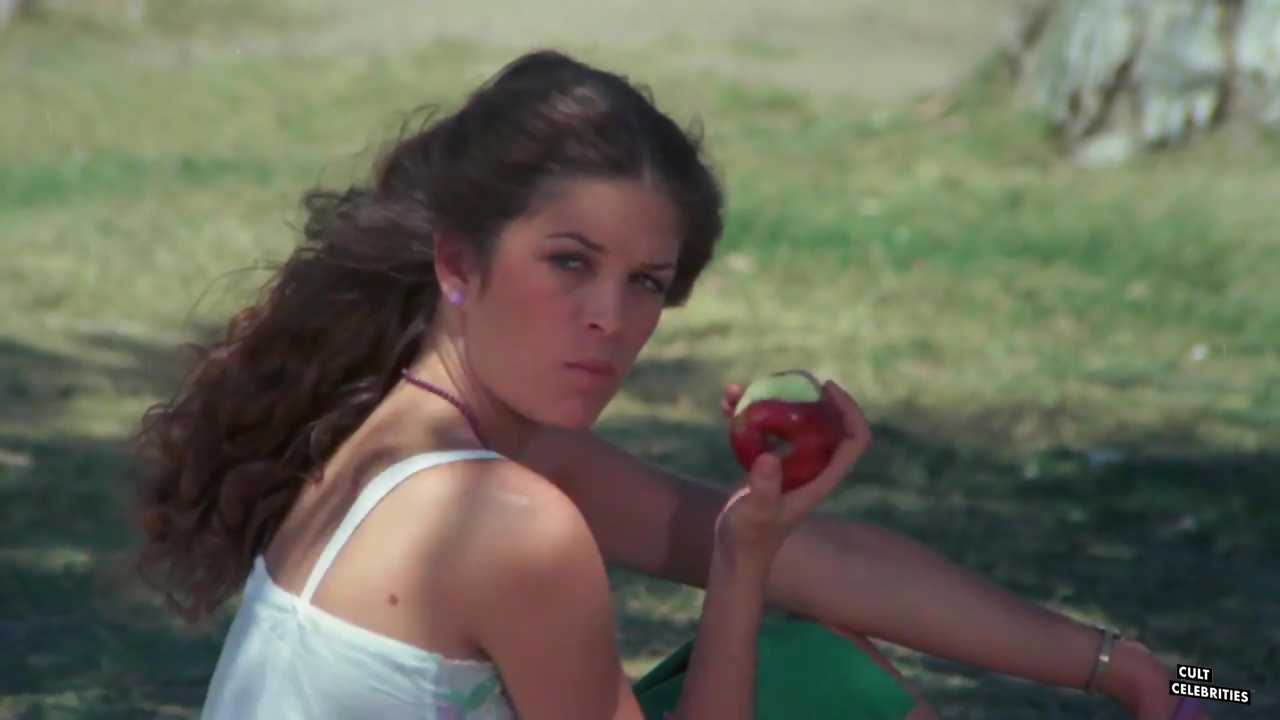 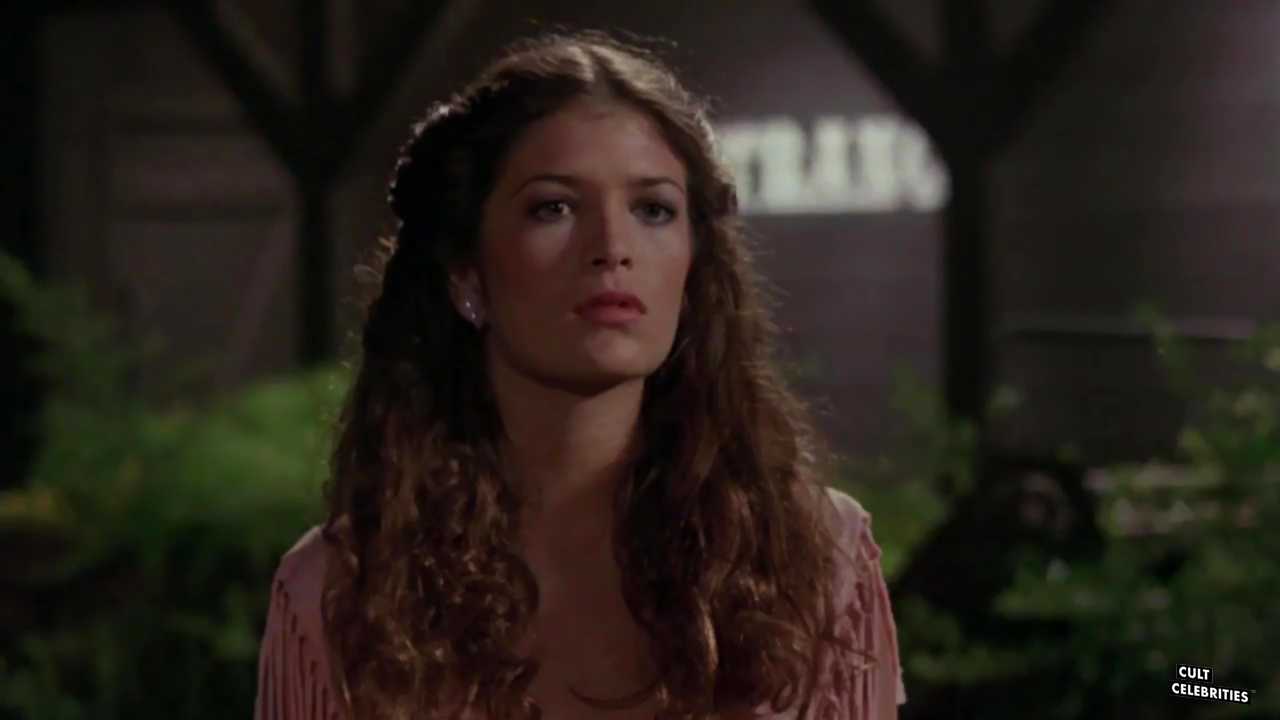 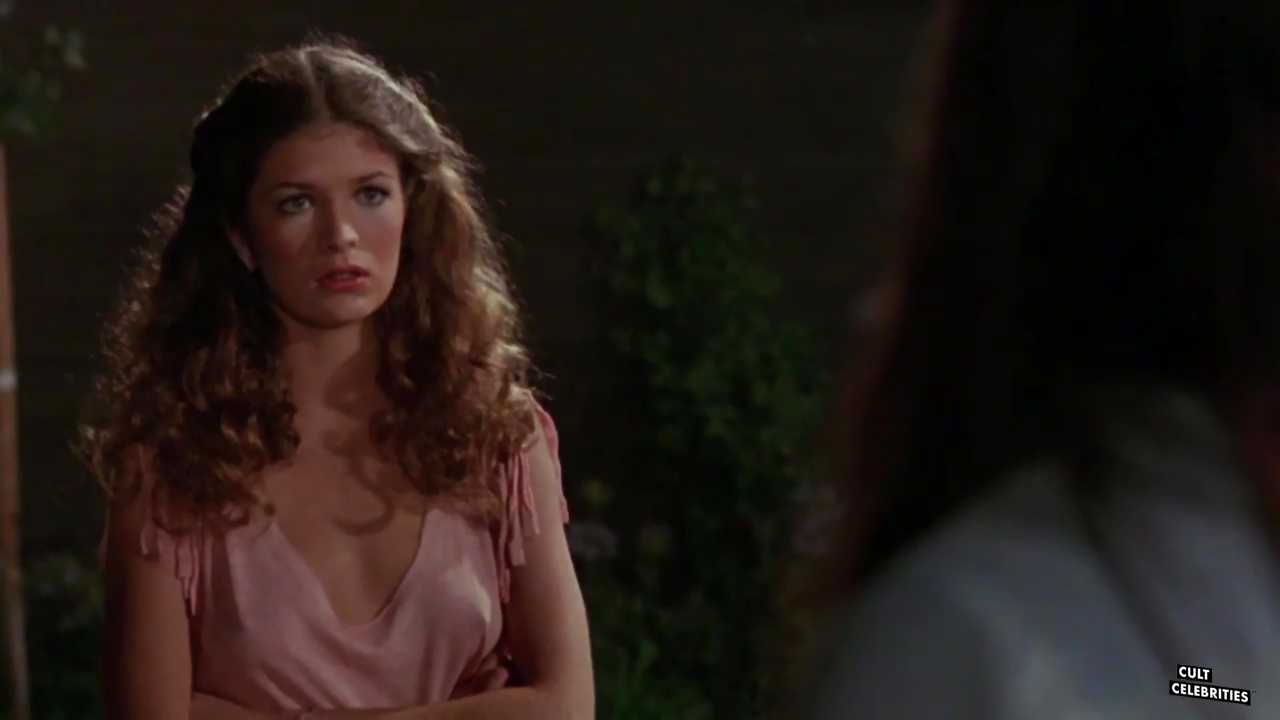 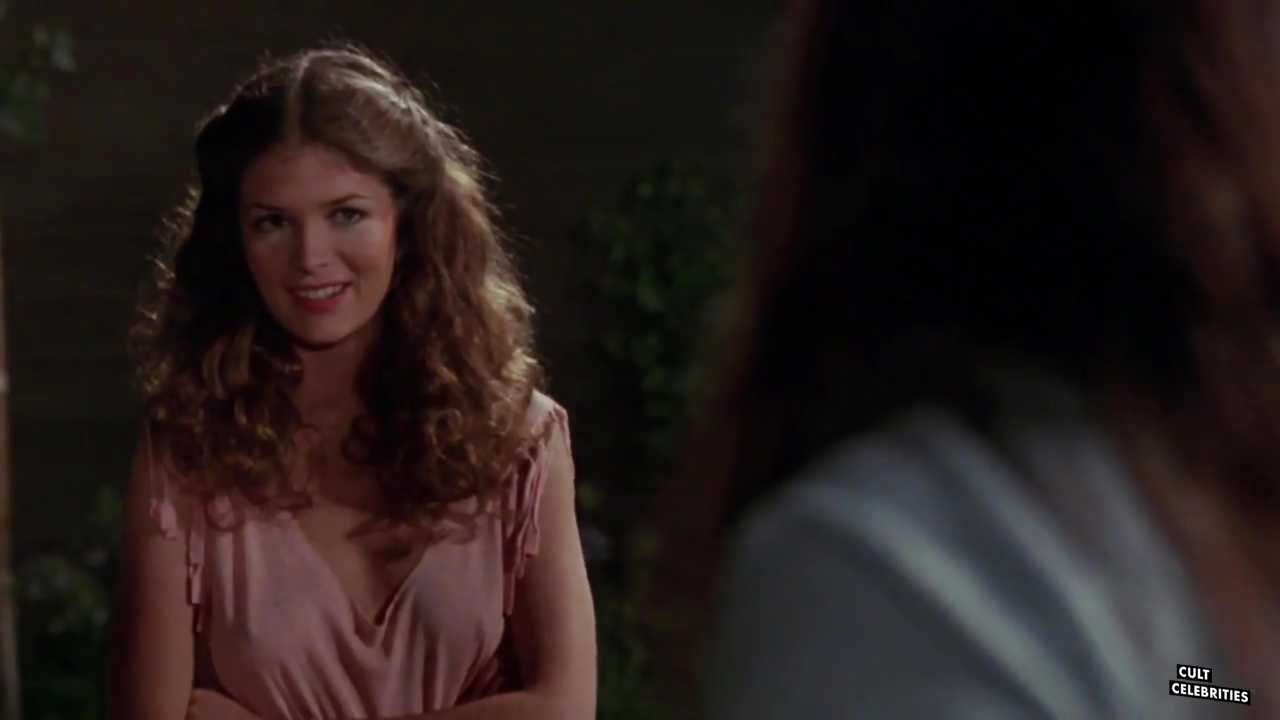 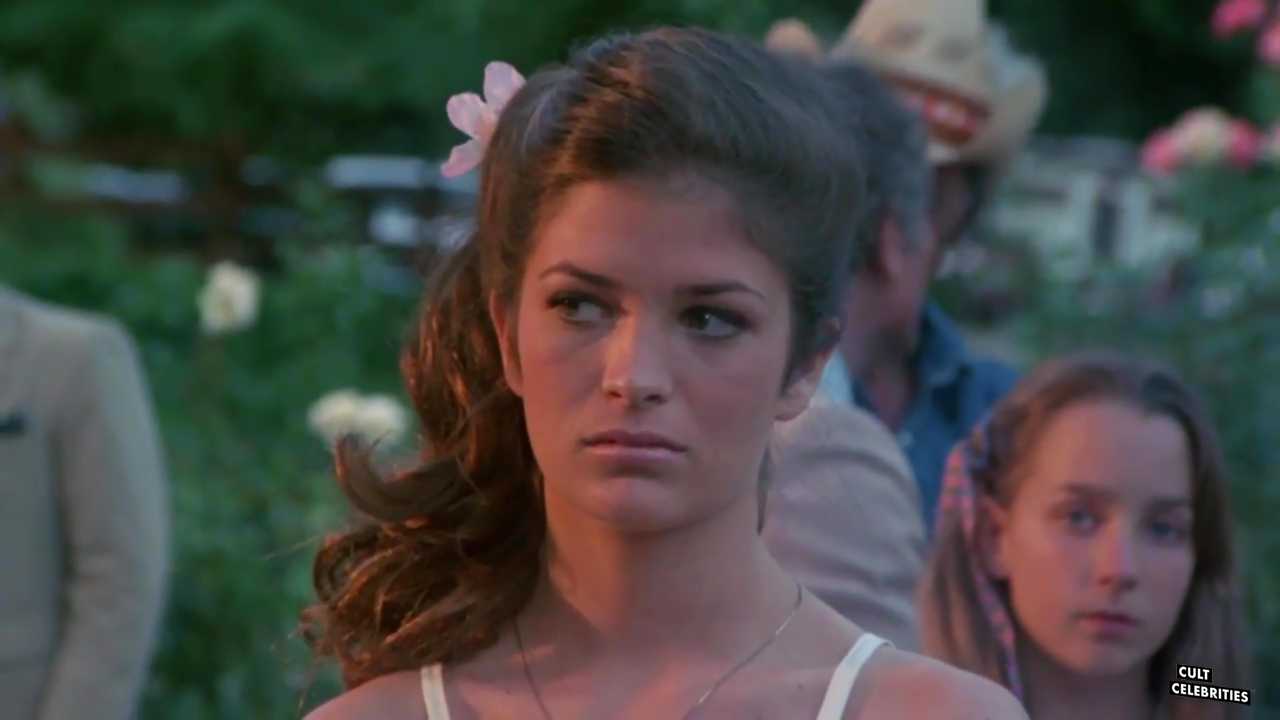 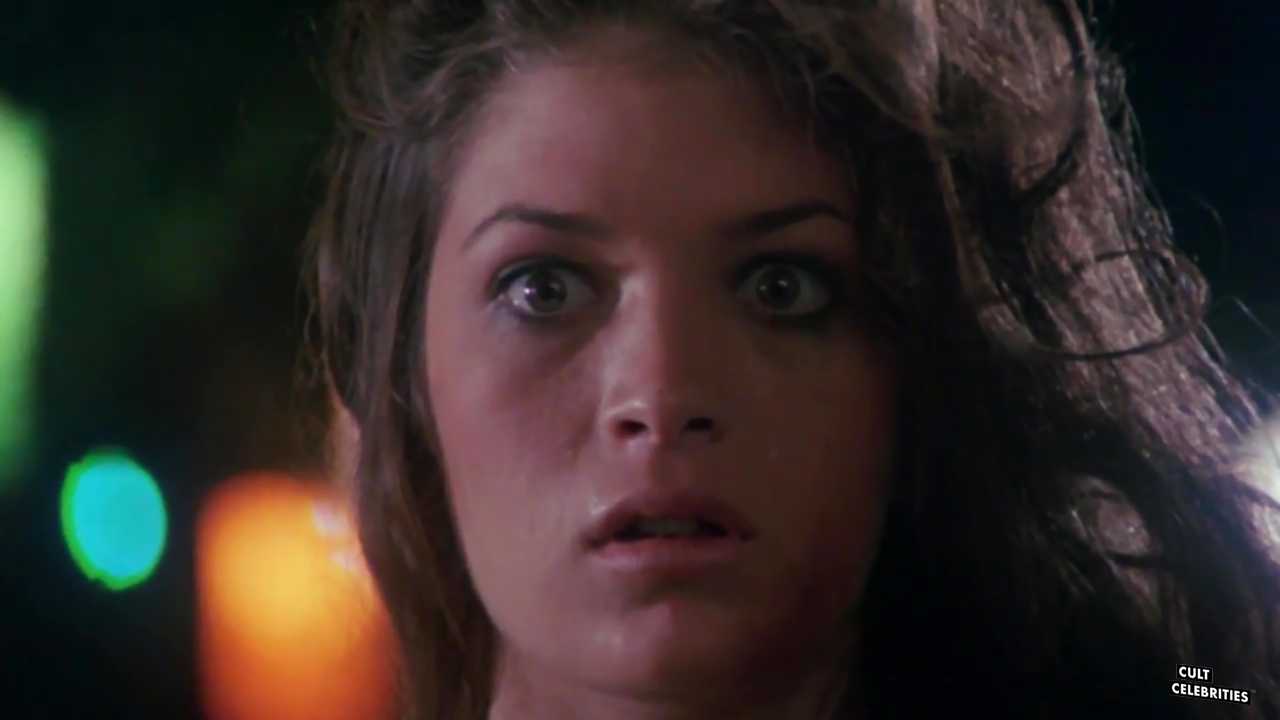 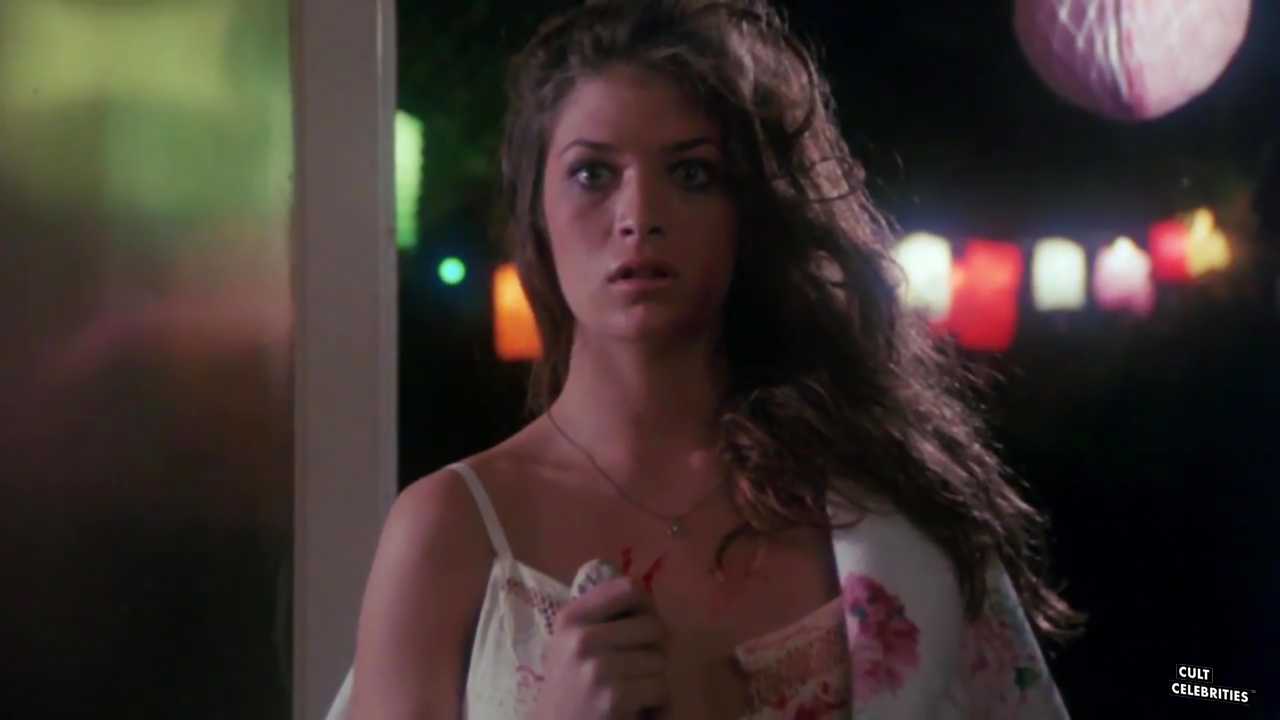 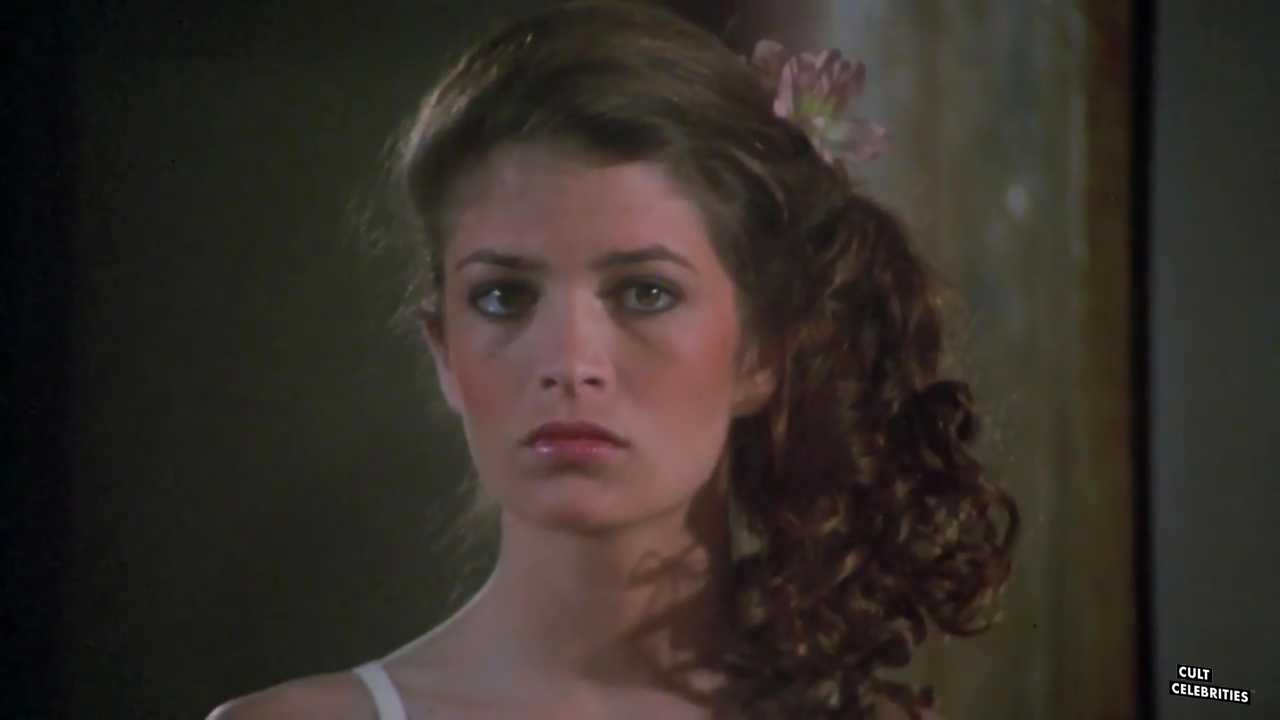 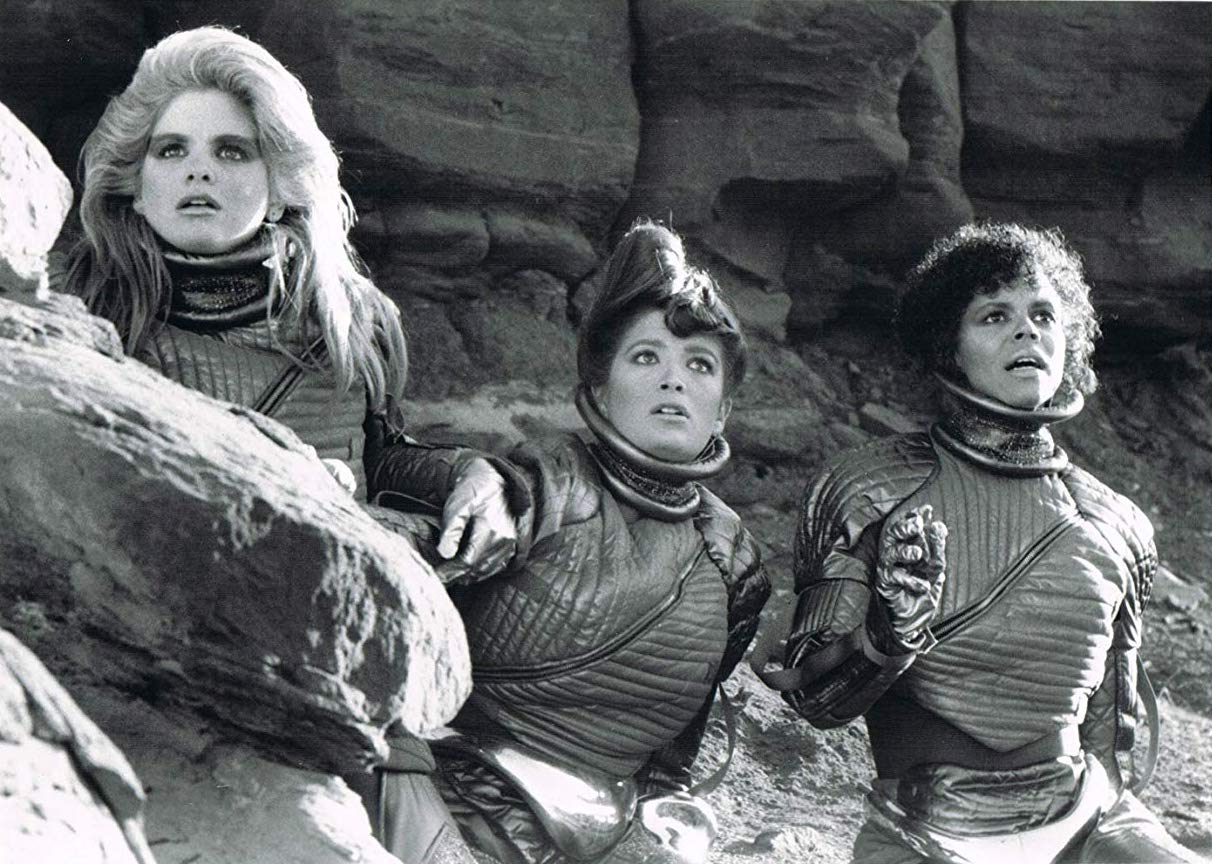 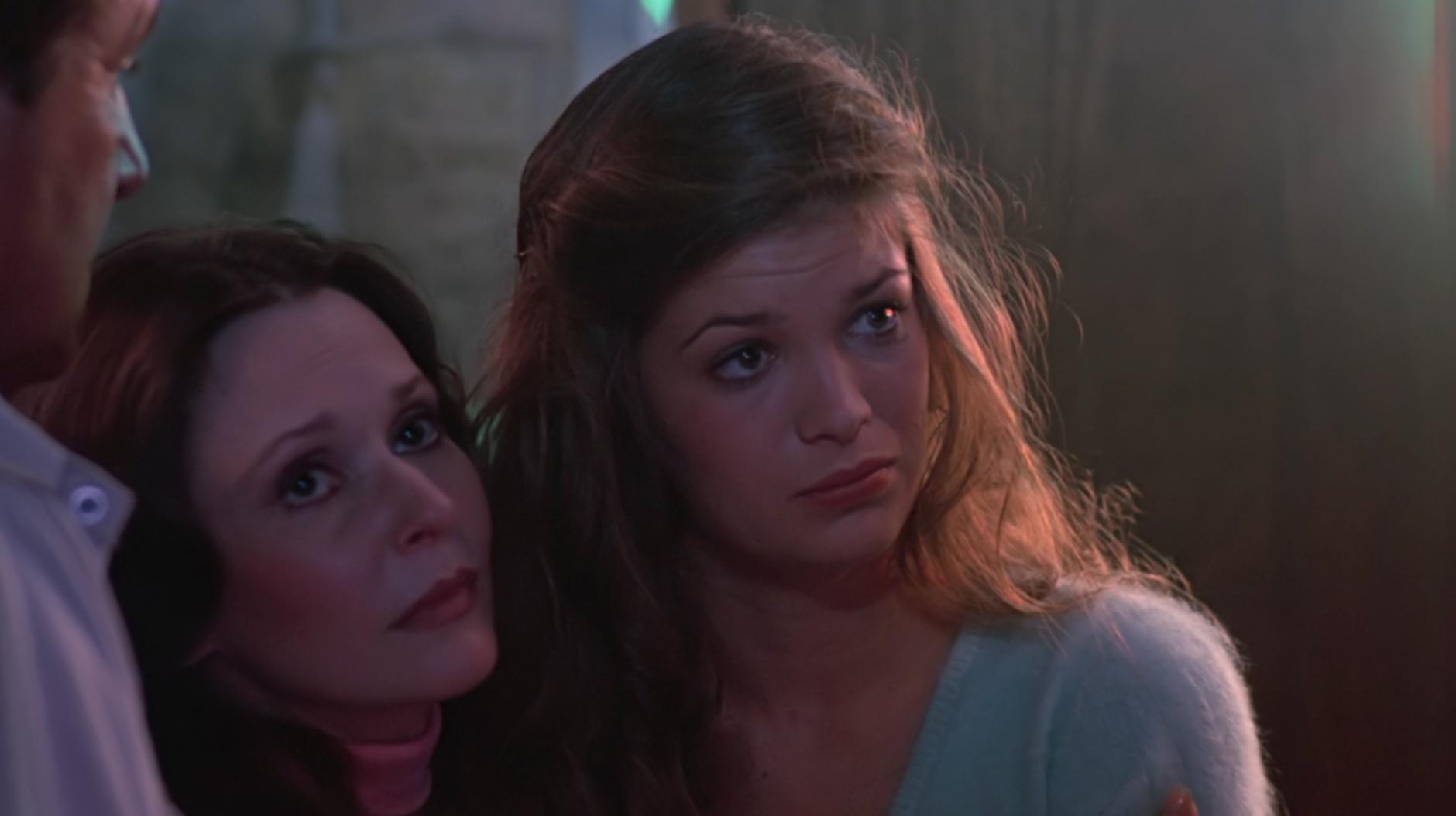