He has since become a producer and filmmaker. He was originally chosen to act as the “Toxic Avenger” because of his size – he clocks in at 6’4″. He did not play the Toxic Avenger in the rest of the films, but played as other characters. 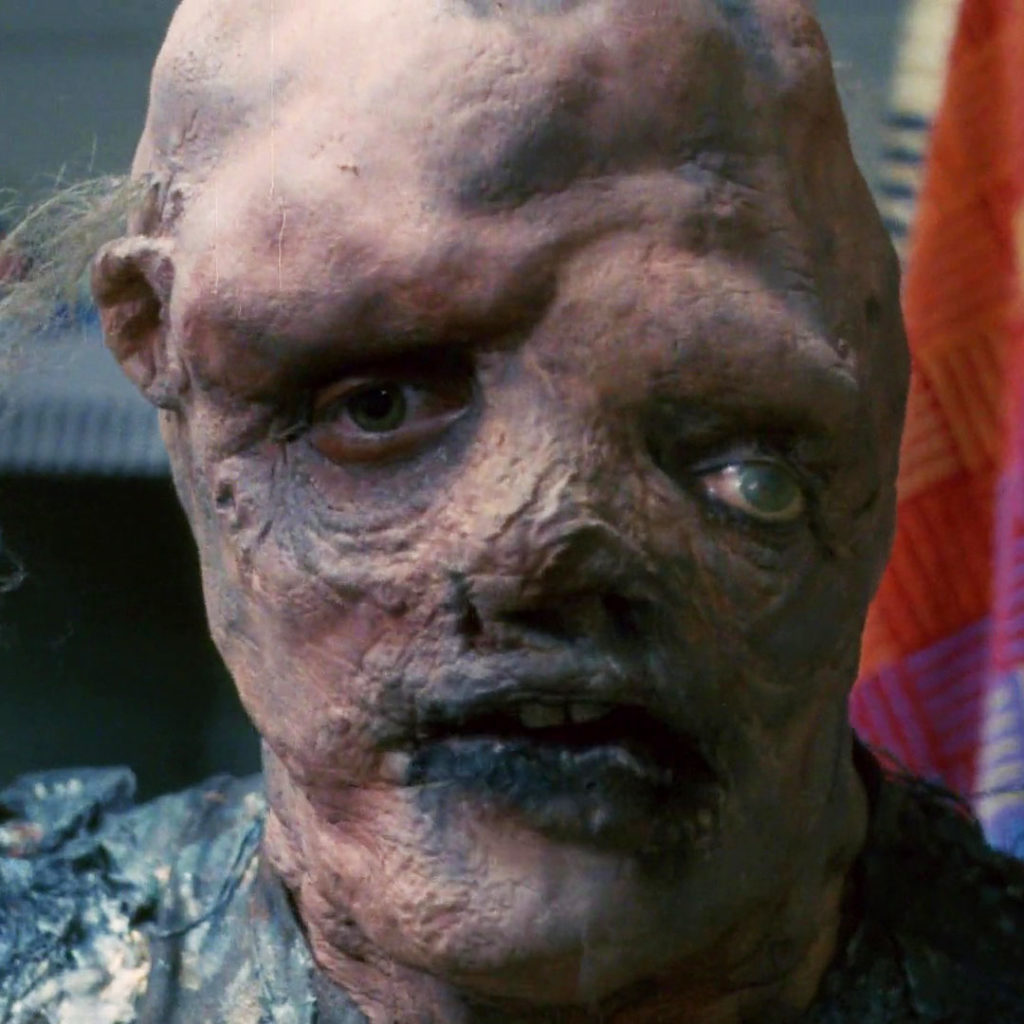