The actress Jill Schoelen was born in Burbank, California on March 21st, 1963. She is famed for her appearances in horror films, for dating Keanu Reeves, and for once being engaged to Brad Pitt.

Known as a scream queen, Jill was the daughter of a fashion designer Dorothy Schoelen and first began acting on television as a young teenager, in a TV pilot Best of Times in 1981 alongside Nicolas Cage. As well as the teen comedy Hot Moves (1984) starring opposite Deborah Richter and Monique Gabrielle.

She continued acting in other films like The Stepfather (1987) with Terry O’Quinn (from Lost fame where he played John Locke, arguably the most famous button pusher in all of history). In 1988 she took a starring role in Curse II: The Bite (1989) with Yugoslavian costar Savina Gersak.

But then began finding her niche as a scream queen in Wes Craven’s Chiller. She continued acting, and dated both Keanu Reeves and Brad Pitt. After meeting while working on Cutting Class, Brad Pitt proposed to her in 1989 and they were engaged for three months.

She has retired from acting and is married to the composer Anthony Marinelli. She has two children. 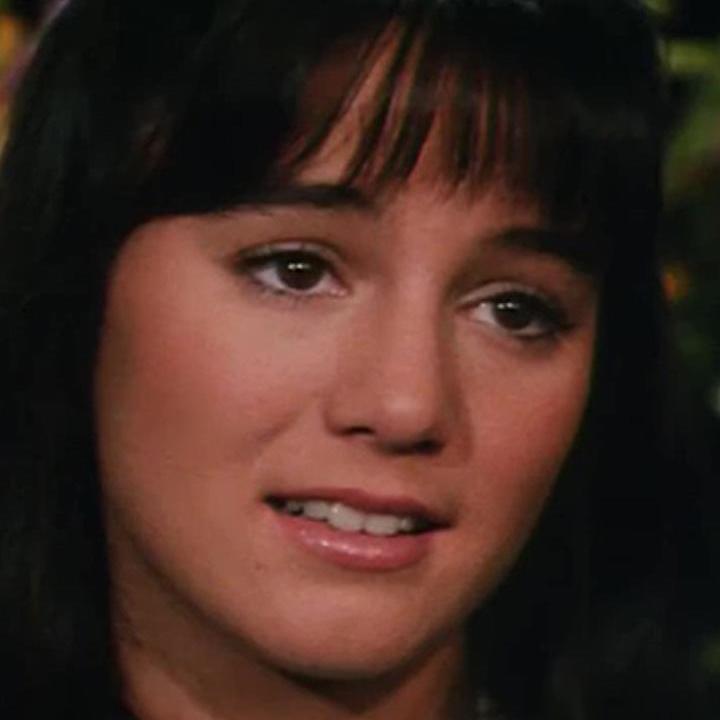