Sherilyn Fenn is an American actress best known for roles in such films as The Wraith (1986) with Clint Howard, and Charlie Sheen and David Lynch‘s Twin Peaks (1990–1991).

She was born as Sheryl Ann Fenn in Detroit, Michigan, on February 1st, 1965. Her parents were musicians: her mother was a keyboard player in a family of Jazz musicians, and her father was the manager for many famous rock bands like The Pleasure Seekers and Alice Cooper.

Traveling with her family before they settled in LA in her late teens, she dropped out of school and began acting. She dated Prince briefly in 1985, and then after starring in a student film alongside Johnny Depp in 1985, dated him for almost four years. She first appeared in a string of B-movies before becoming famous as Audrey Horne in Twin Peaks.

In 2003 Fenn starred in the Ryan Gosling film The United States of Leland.

Today she is married to guitarist Toulouse Holliday, and has two children. She continues to act. 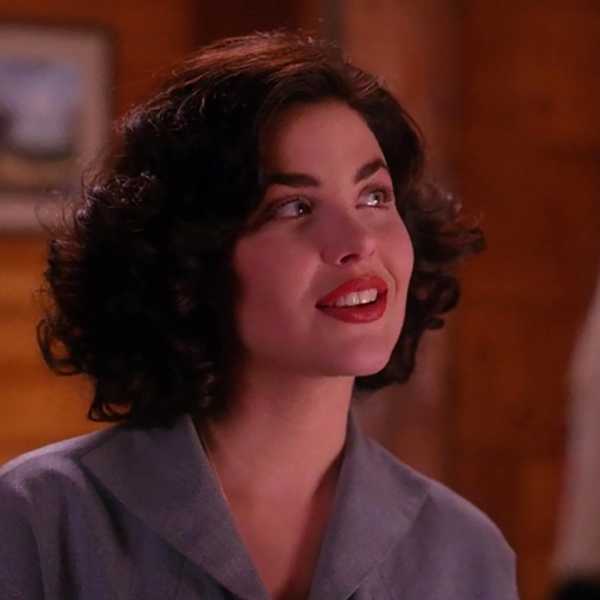