Melanie Vincz is an actress that was born on December 7, 1949.

She is known primarily for the 1984 Jim Wynorski film The Lost Empire where she played character Angel Wolfe along side of Raven De La Croix, Linda Shayne, Angela Aames and Angelique Pettyjohn.

But Vincz is a prolific actress of both television and movies.

She began her career in 1979 with an appearance on the Robin Williams comedy Mork & Mindy.

In 1980 she was on the show The Misadventures of Sheriff Lobo that was created by Glen A. Larson one of TV’s most prolific individuals.

In 1981 she had a character on TV’s long running daytime soap opera General Hospital playing Corinne.

Throughout the 1980s Melanie Vincz would also have roles on TV shows like The Fall Guy, The Greatest American Hero, Three’s Company, The Devlin Connection, The Dukes of Hazzard, House Calls, The Yellow Rose, Fantasy Island, Hardcastle and McCormick and Hart to Hart as well as numerous others. 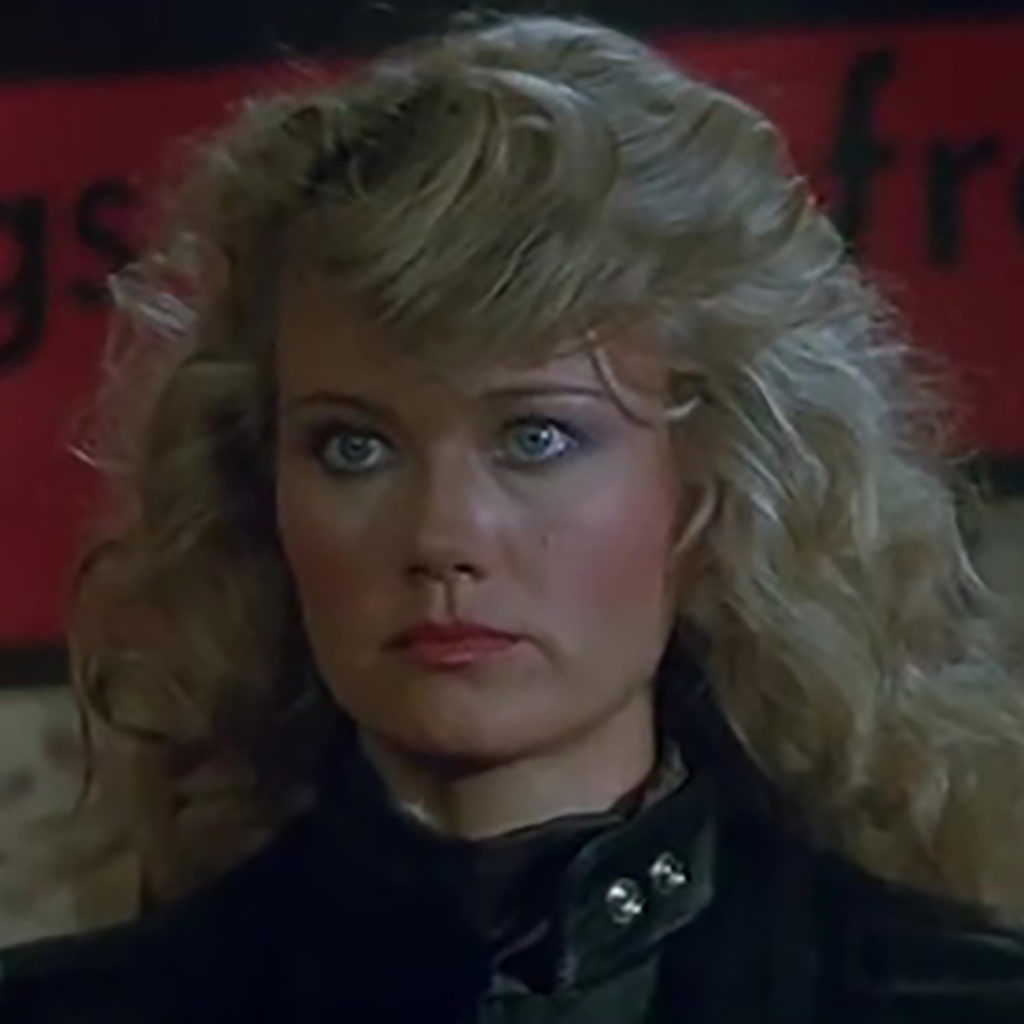