Nadia Cassini (born Gianna Lou Müller) is an actress born on January 2nd, 1949. She is famous for her memorable roles in such films as Starcrash (1978) and The Nurse in the Military Madhouse (1979).

She was born to a German father and Italian mother in the United States, and left at an early age to travel and perform. She began appearing in various Italian exploitation films in the 70s and 80s. 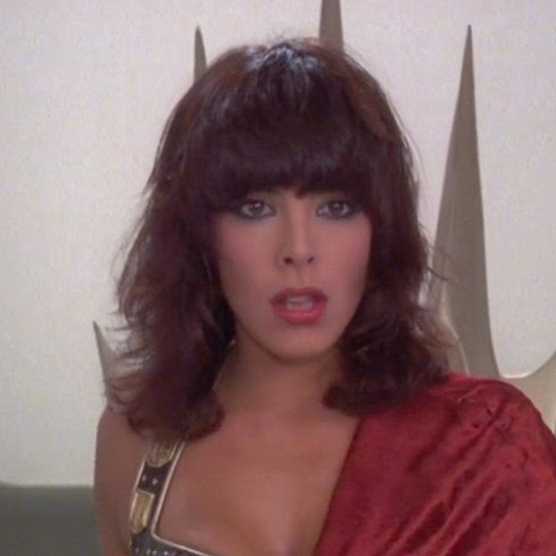