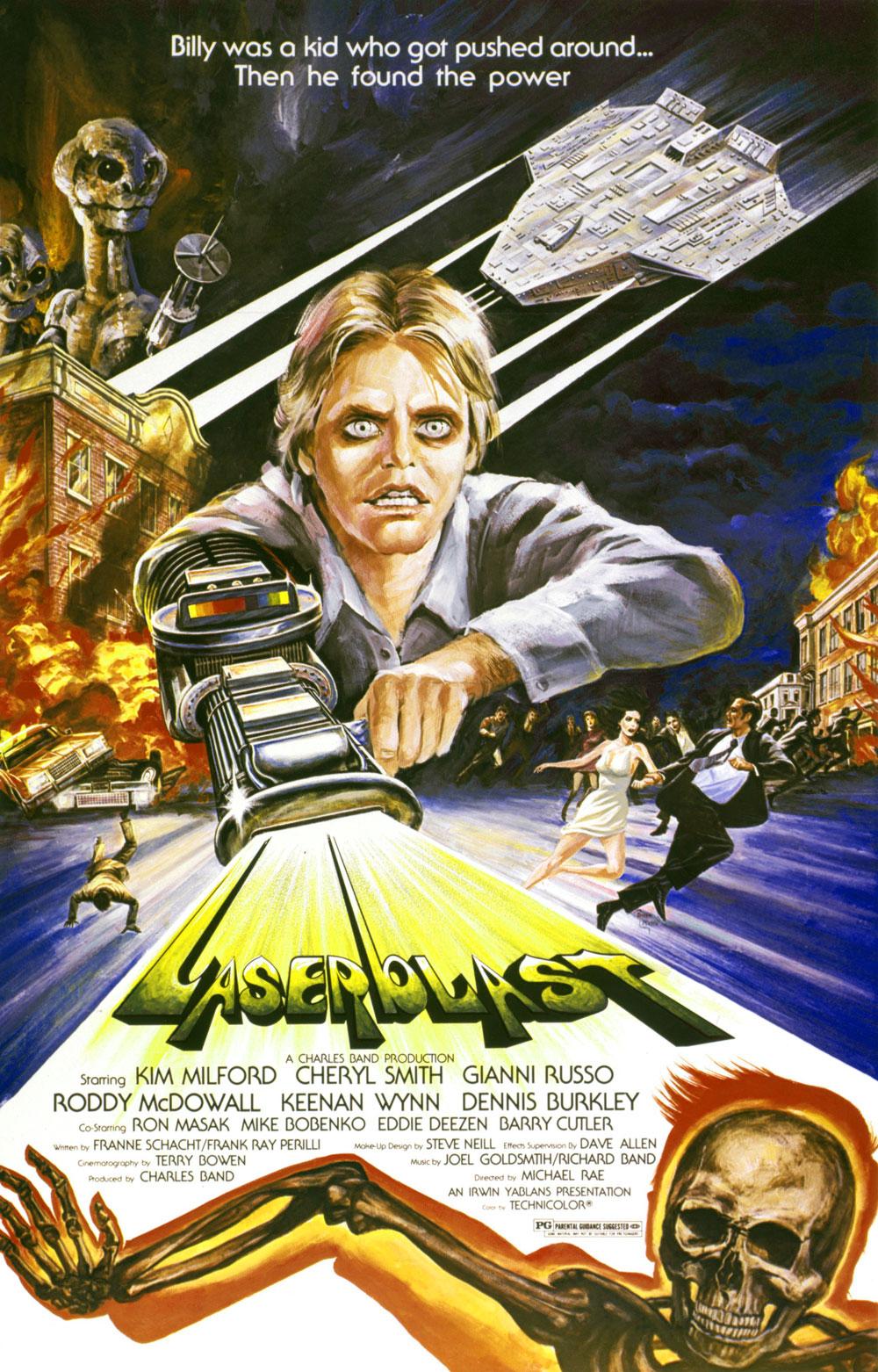 The 1978 film Laserblast is a science fiction film widely considered one of the worst movies ever made. It was directed by Michael Rae and produced by the famous B-movie producer Charles Band.

The movie begins with a man in the desert, wandering around, with a laser gun on his arm and a pendant around his neck. A spaceship lands and aliens kill the man. The aliens fly off, but leave the laser gun.

Suddenly a depressed teenager, Billy Duncan (played by Kim Milford) wakes up. He visits his girlfriend, Kathy, but is chased off by her crazy grandfather. He drives aimlessly around town but is bullied by two other teenagers, Chuck and Froggy, and also harassed by two cops who give him a ticket.

Driving into the desert, he finds the abandoned laser cannon and pendant. He finds out he can shoot the cannon while wearing the necklace.

Later, Billy and his girlfriend Kathy go to a pool party. Chuck and Froggy attempt to assault Kathy, and Billy tries to start a fight but Kathy makes peace since the two bullies are bigger than Billy. In revenge, Billy blows Chuck’s car up with the laser.

The government sends an inspector to town to investigate the area where the aliens were seen, and tells the sheriff to seal off the town.

Billy goes to the doctor, and he removes a metal disc from his chest. The doctor calls the police. Later that night, Billy, who now has green skin, laser blasts the doctor in his car. Billy continues his revenge, blasting the two cops.

The next day, Kathy puts the pendant on his chest and he instantly transforms. He starts a rampage, shooting down police planes and buildings. The aliens arrive back, seeing Billy, and destroy him and the cannon by shooting him before flying off. 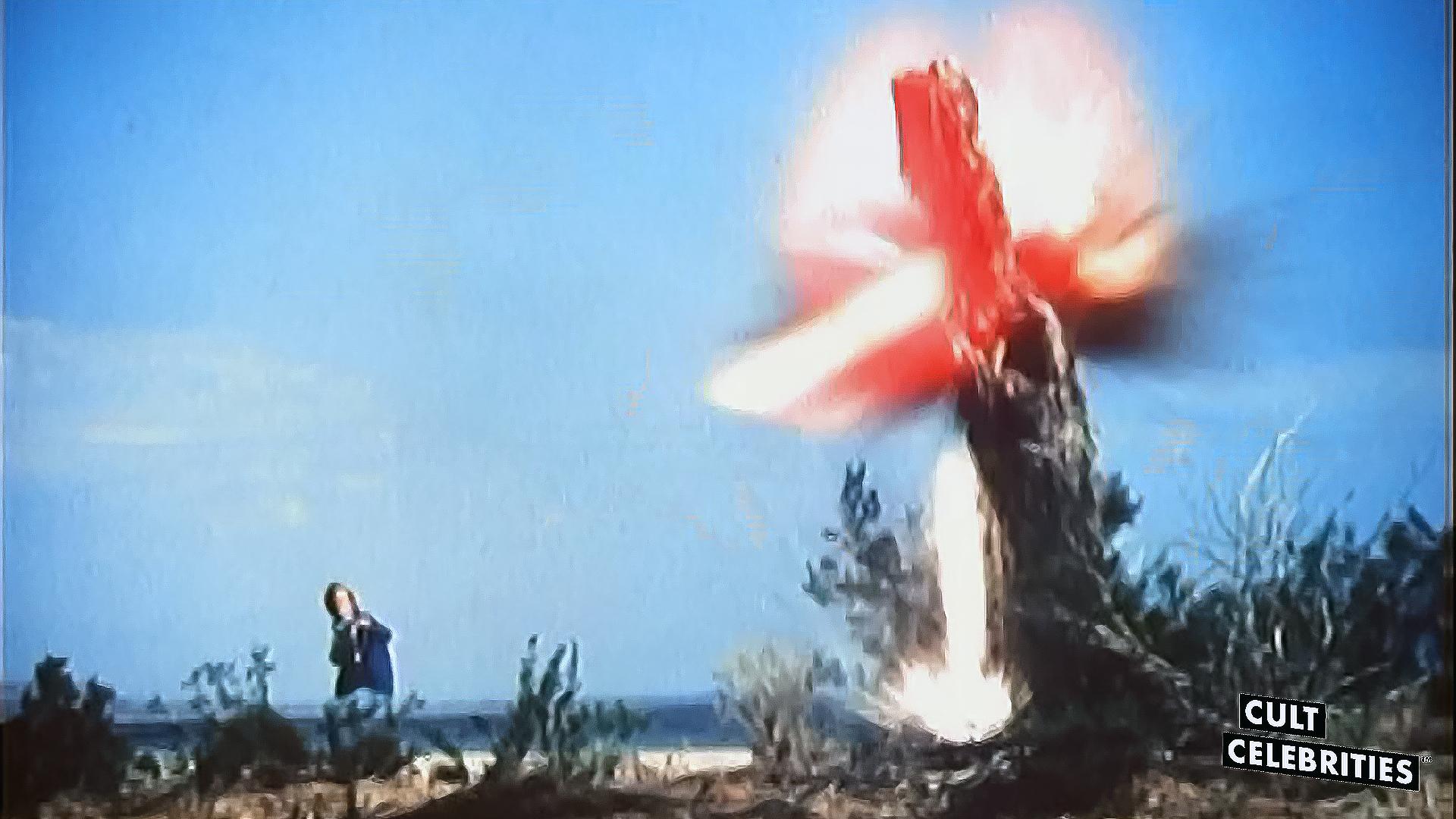 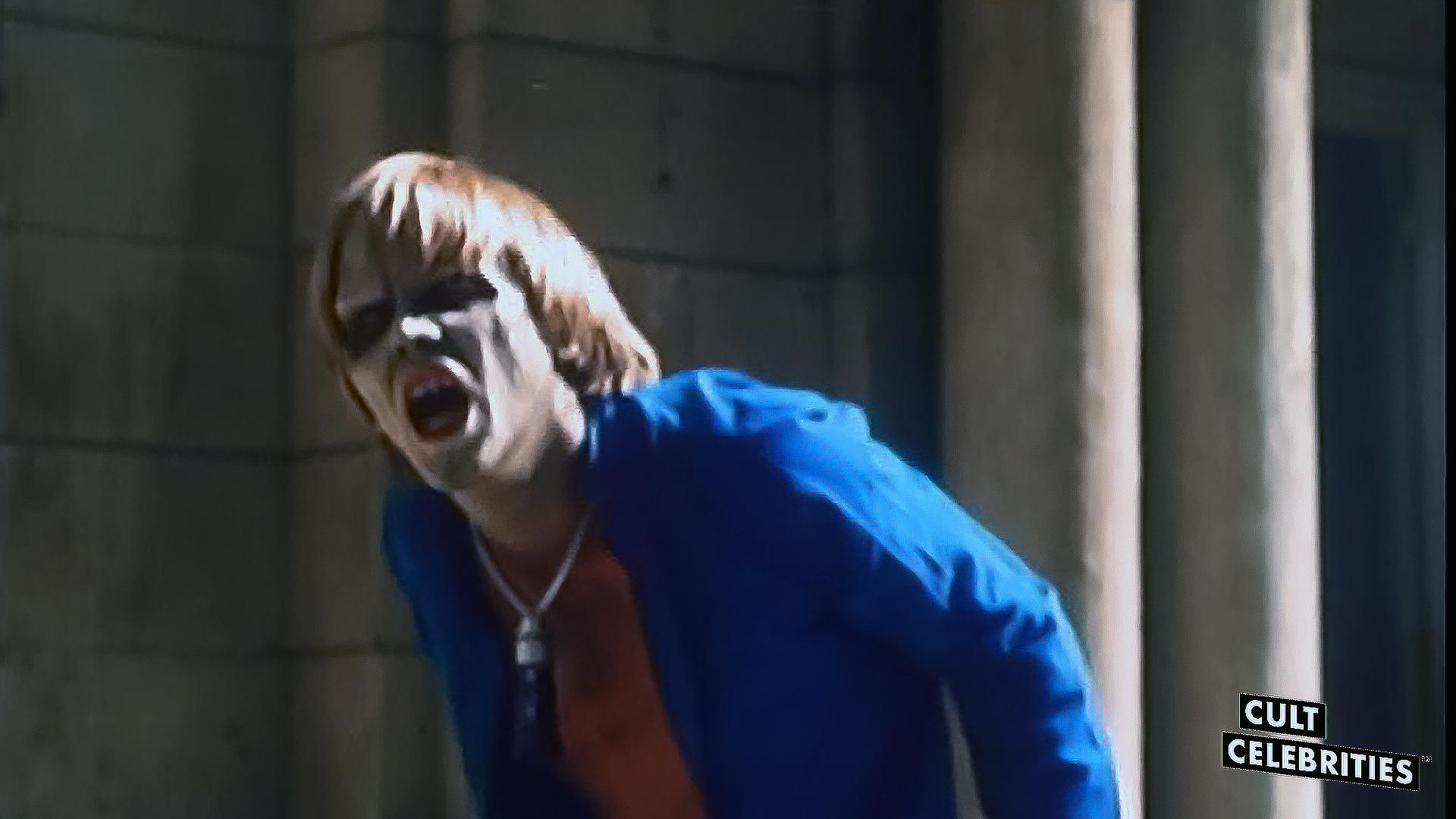 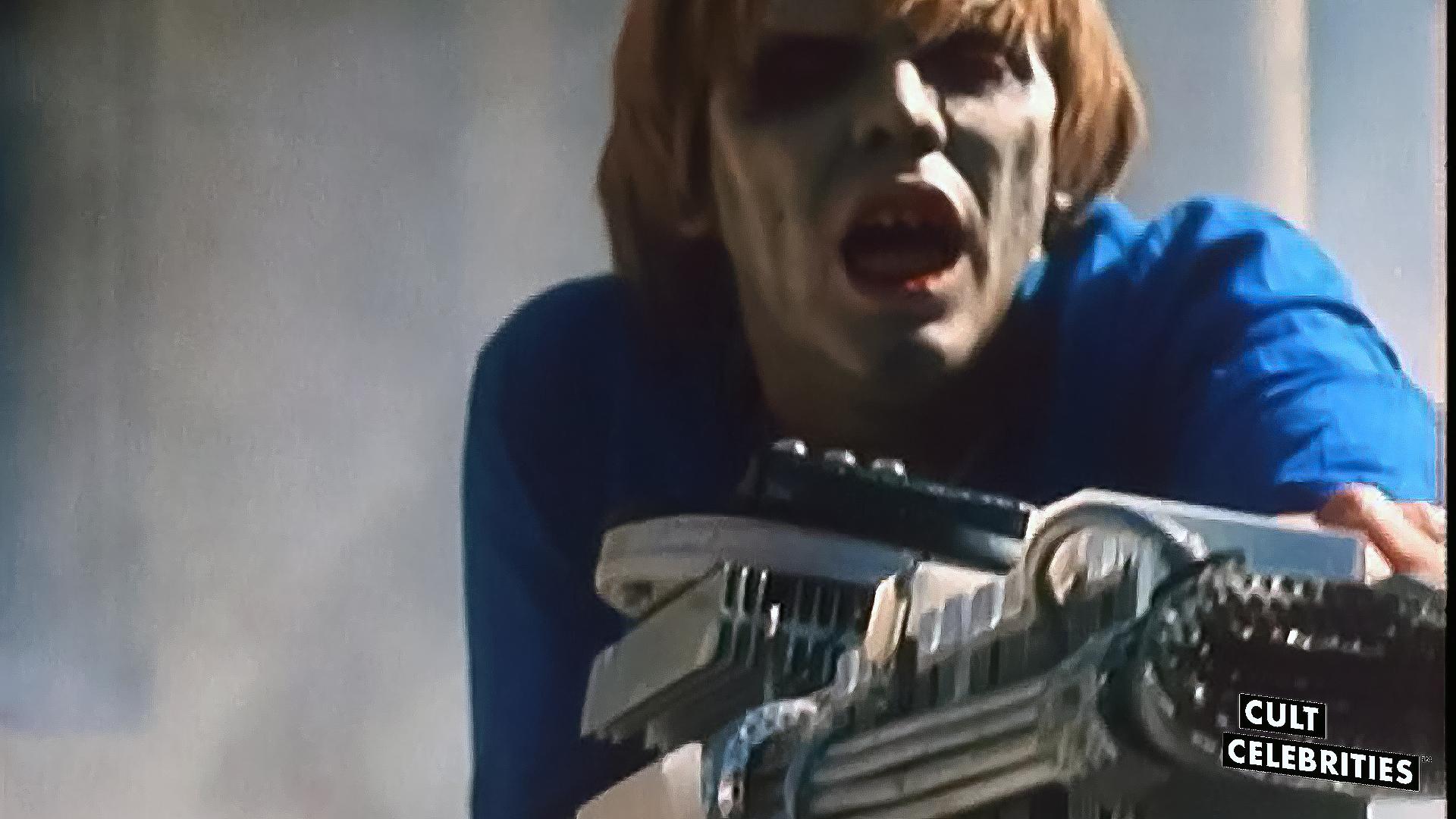 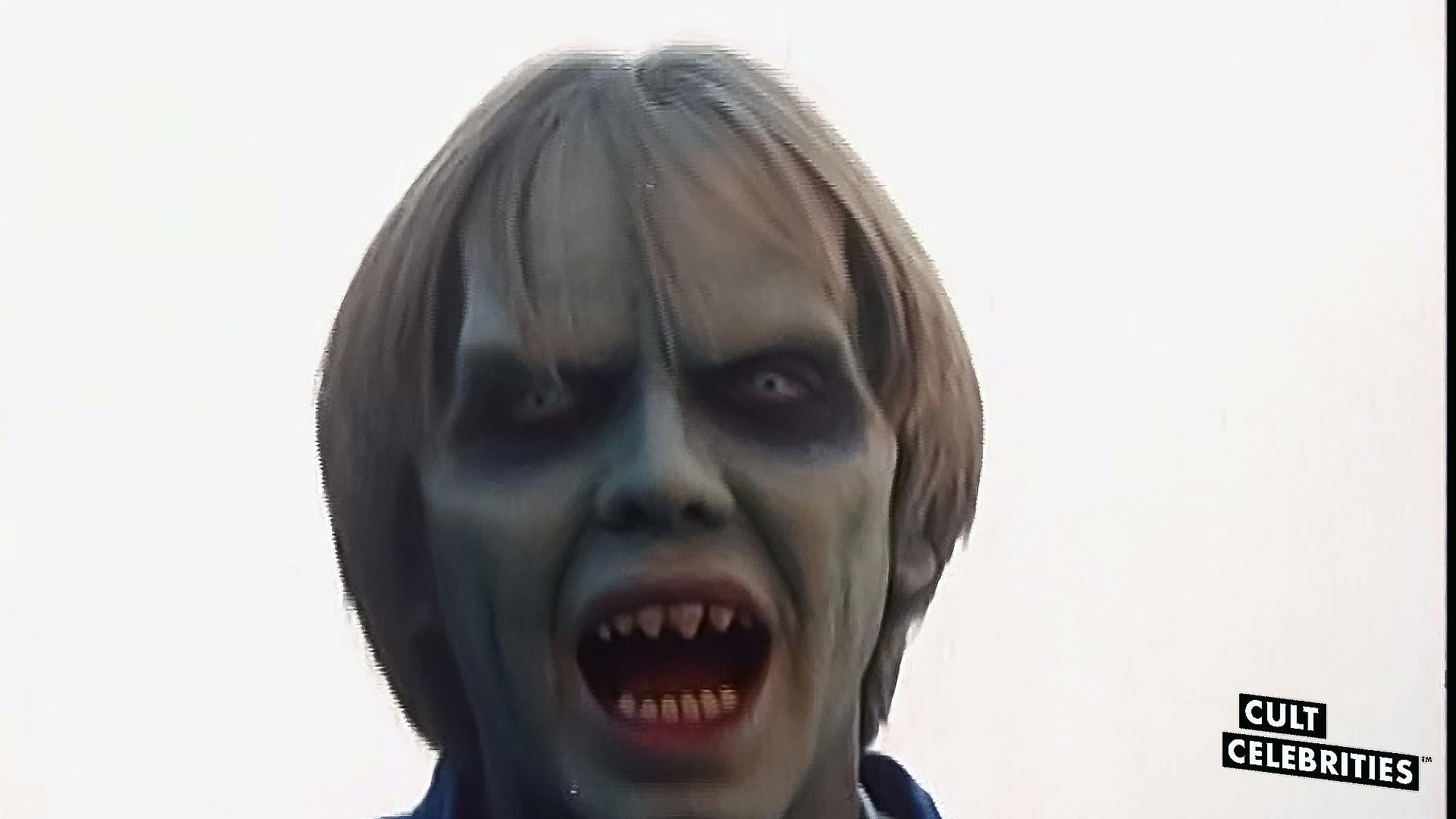 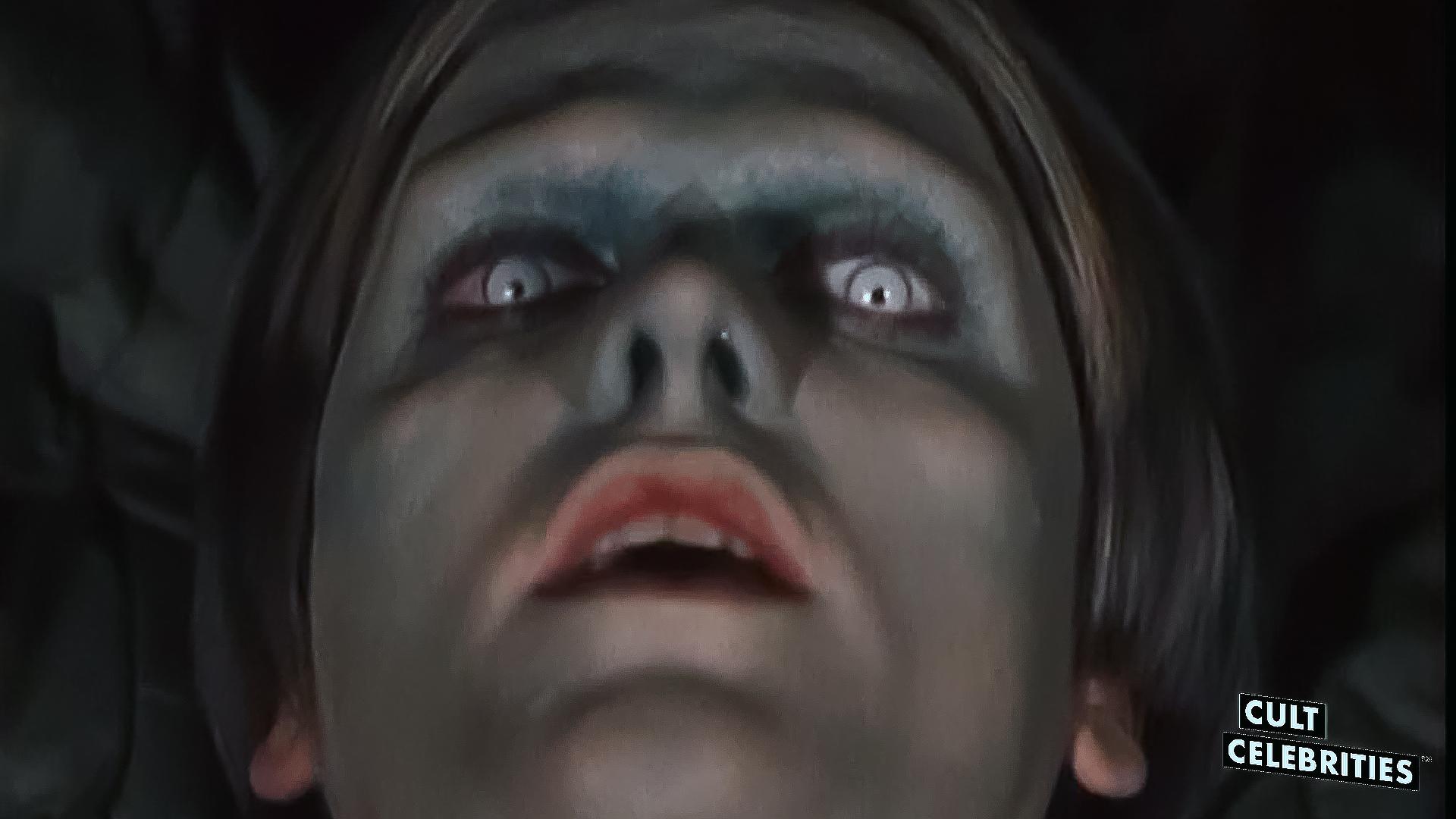 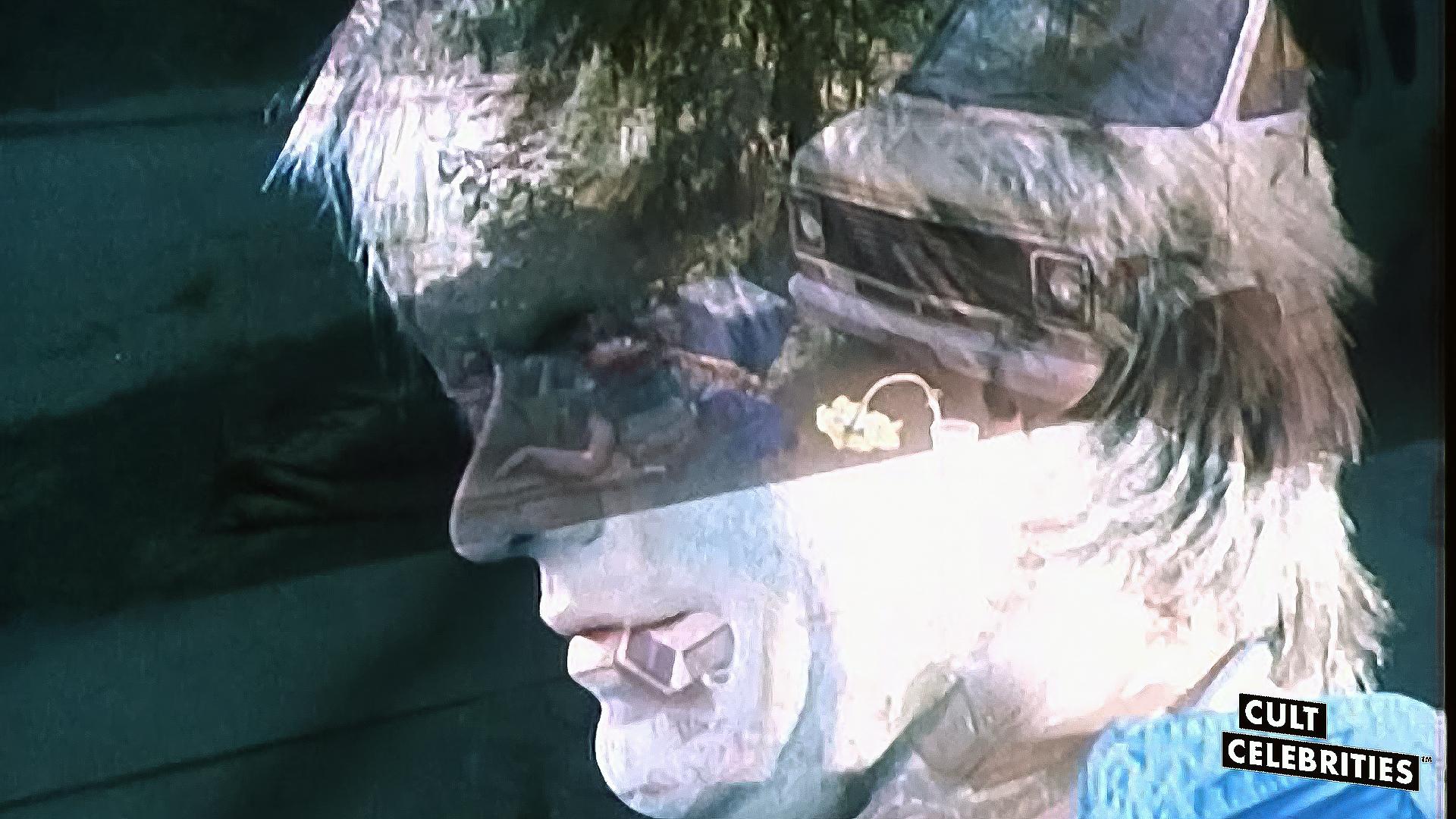 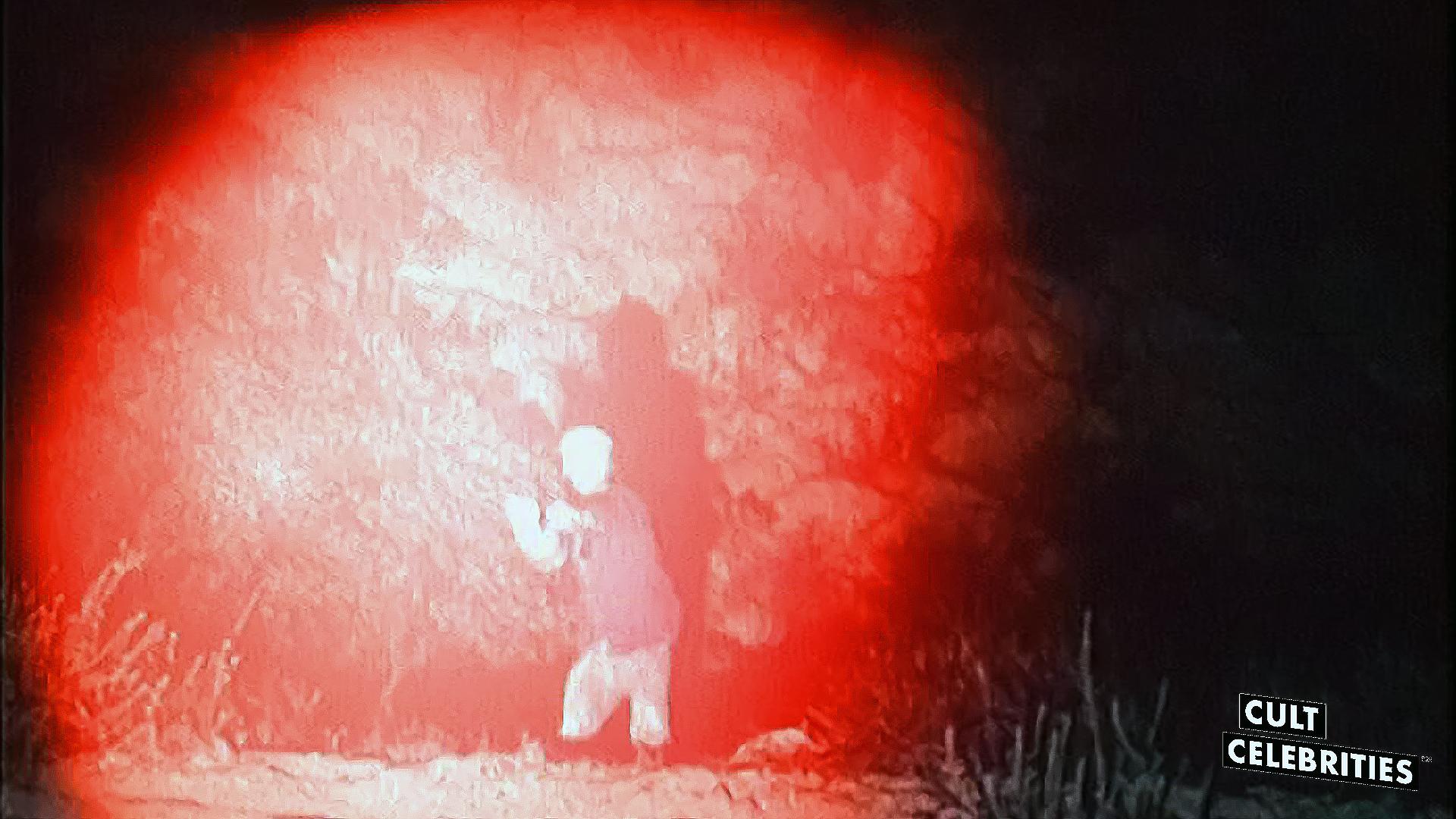 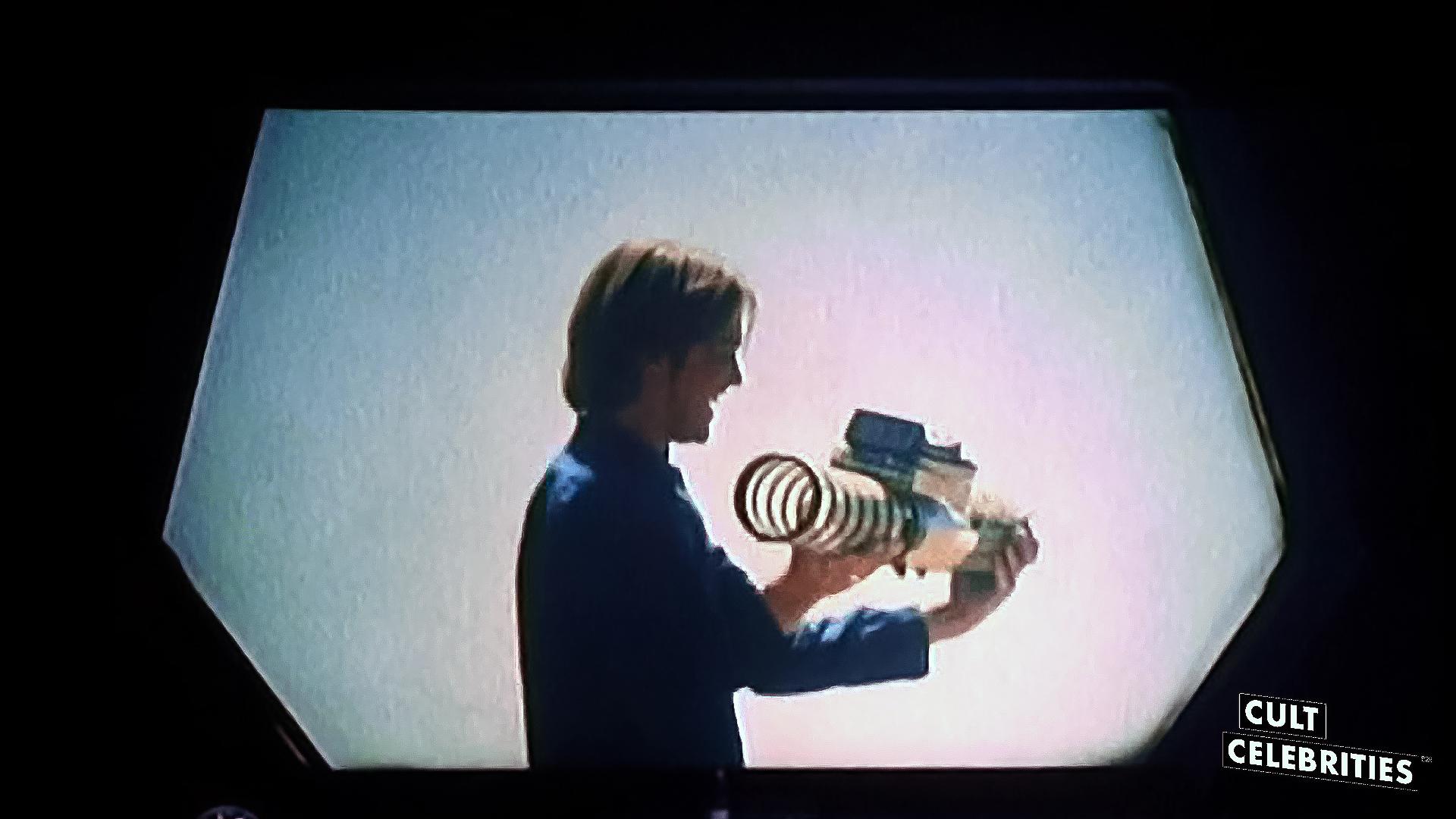 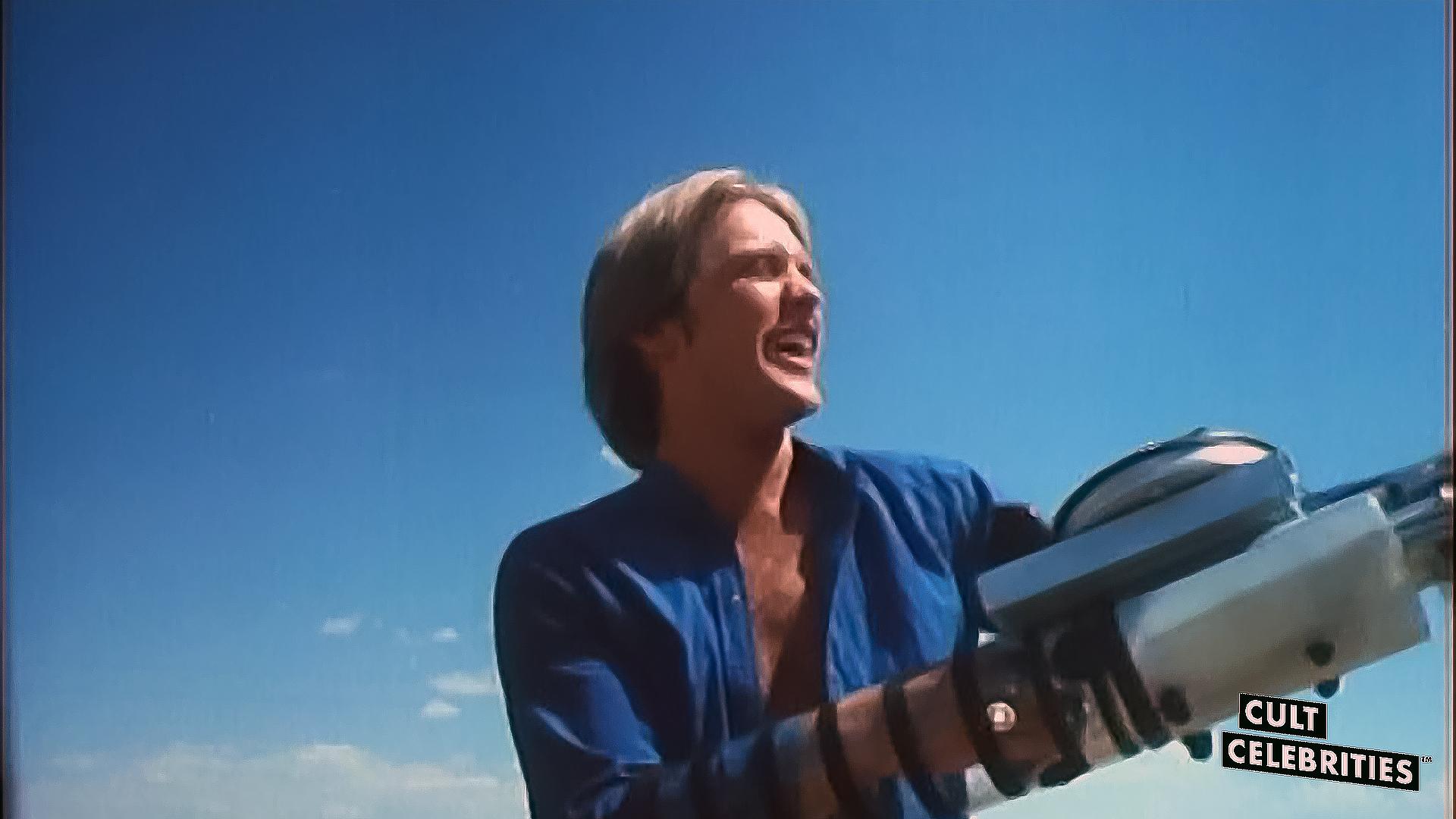 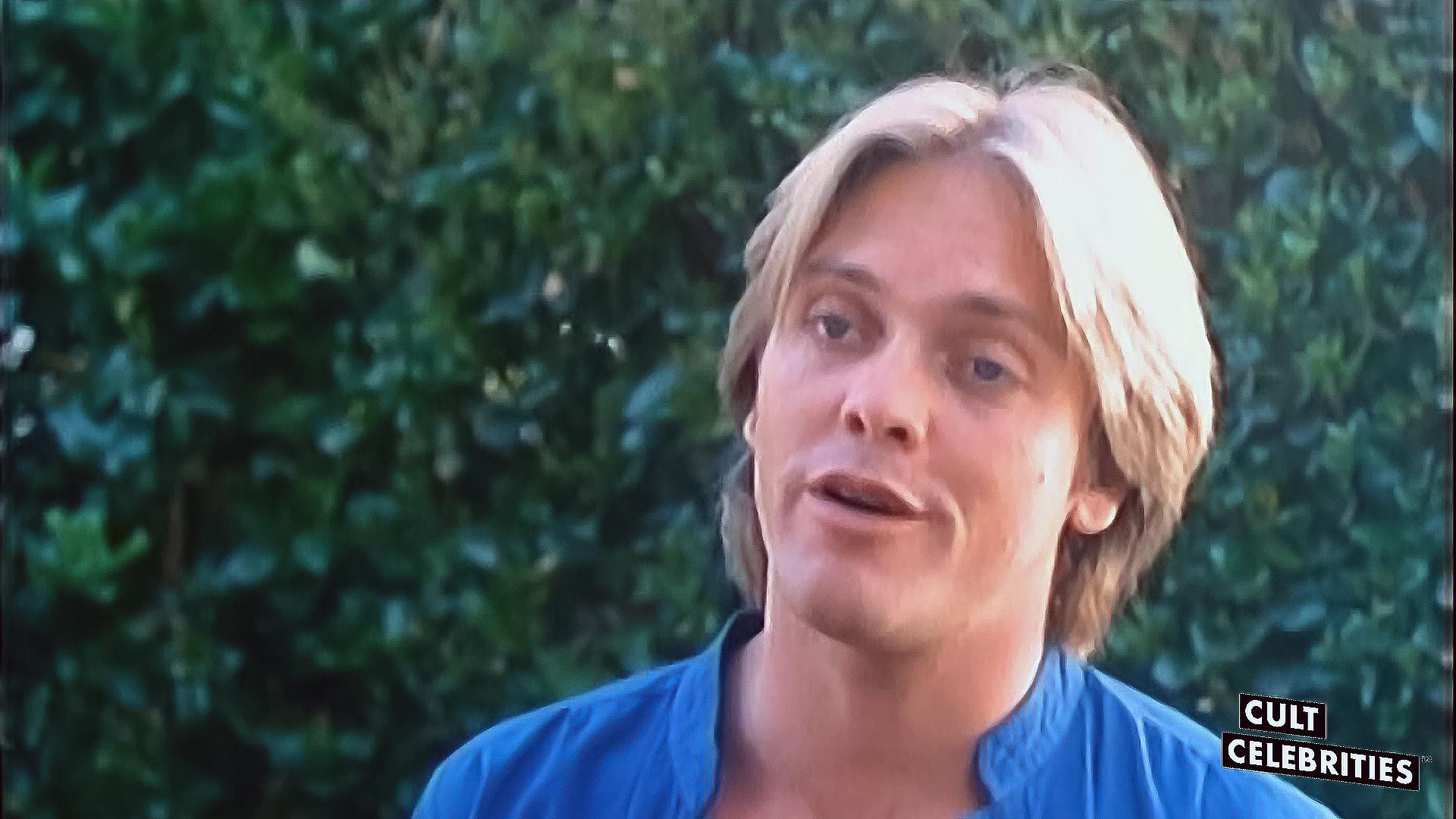 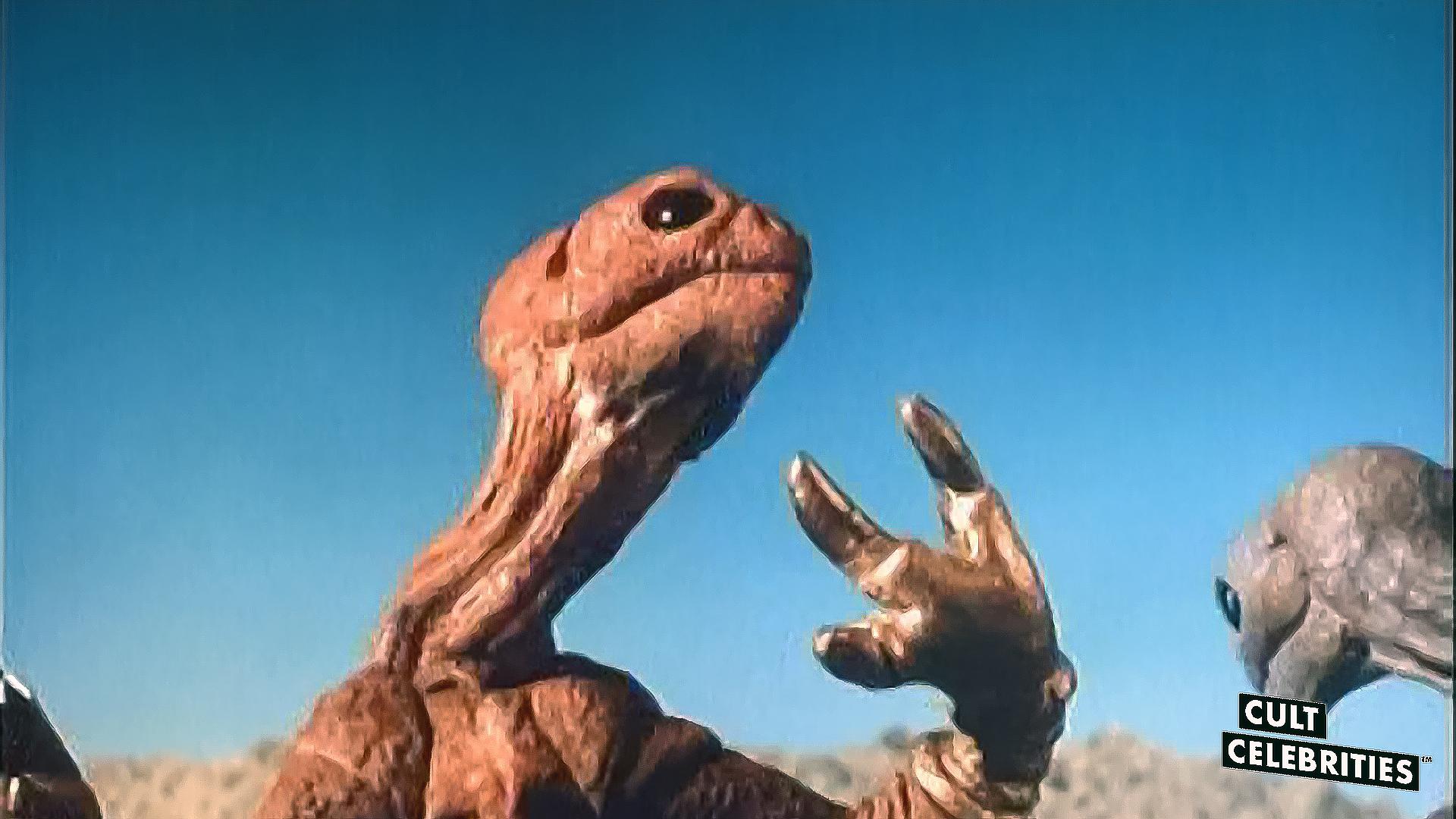 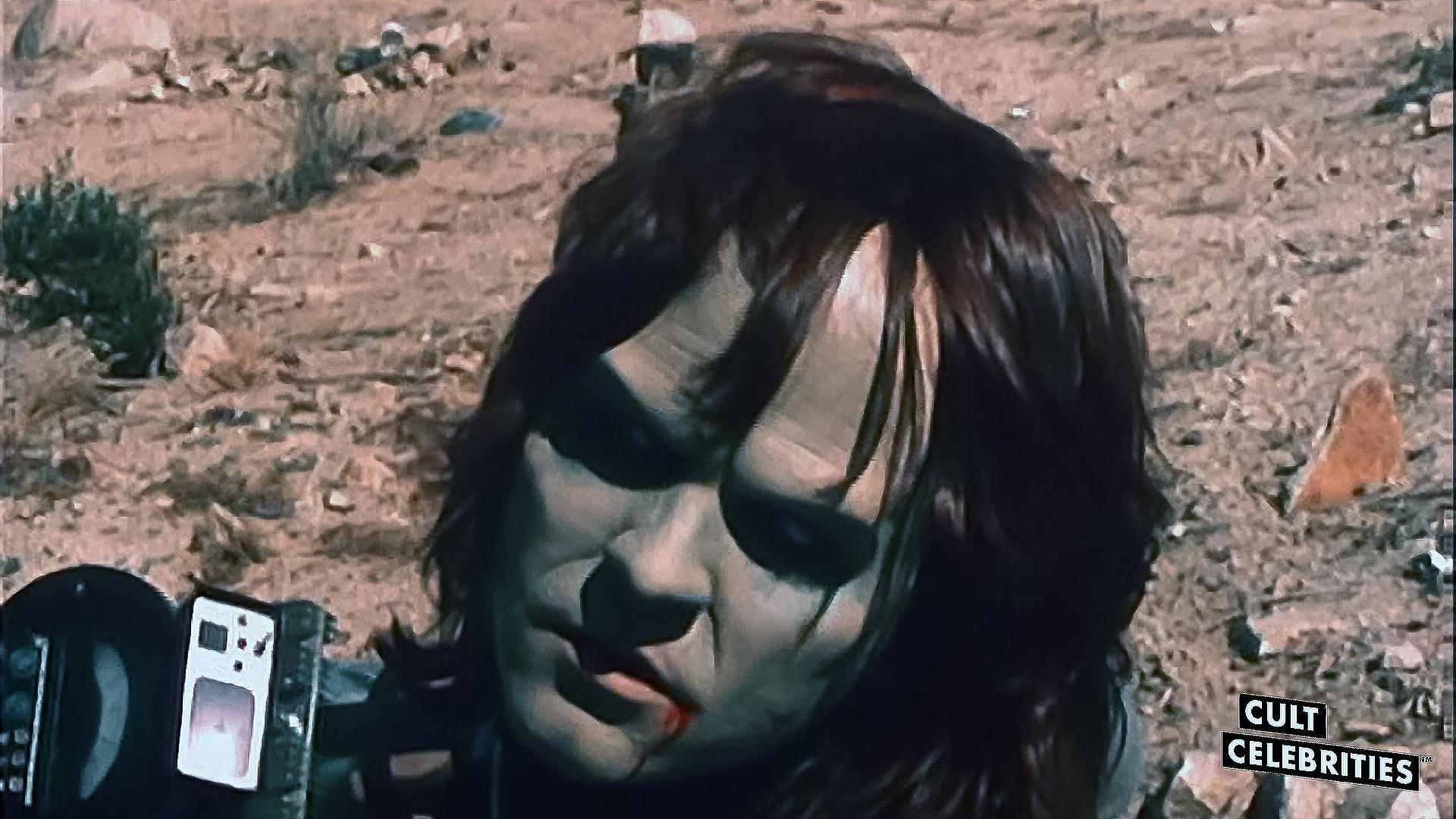 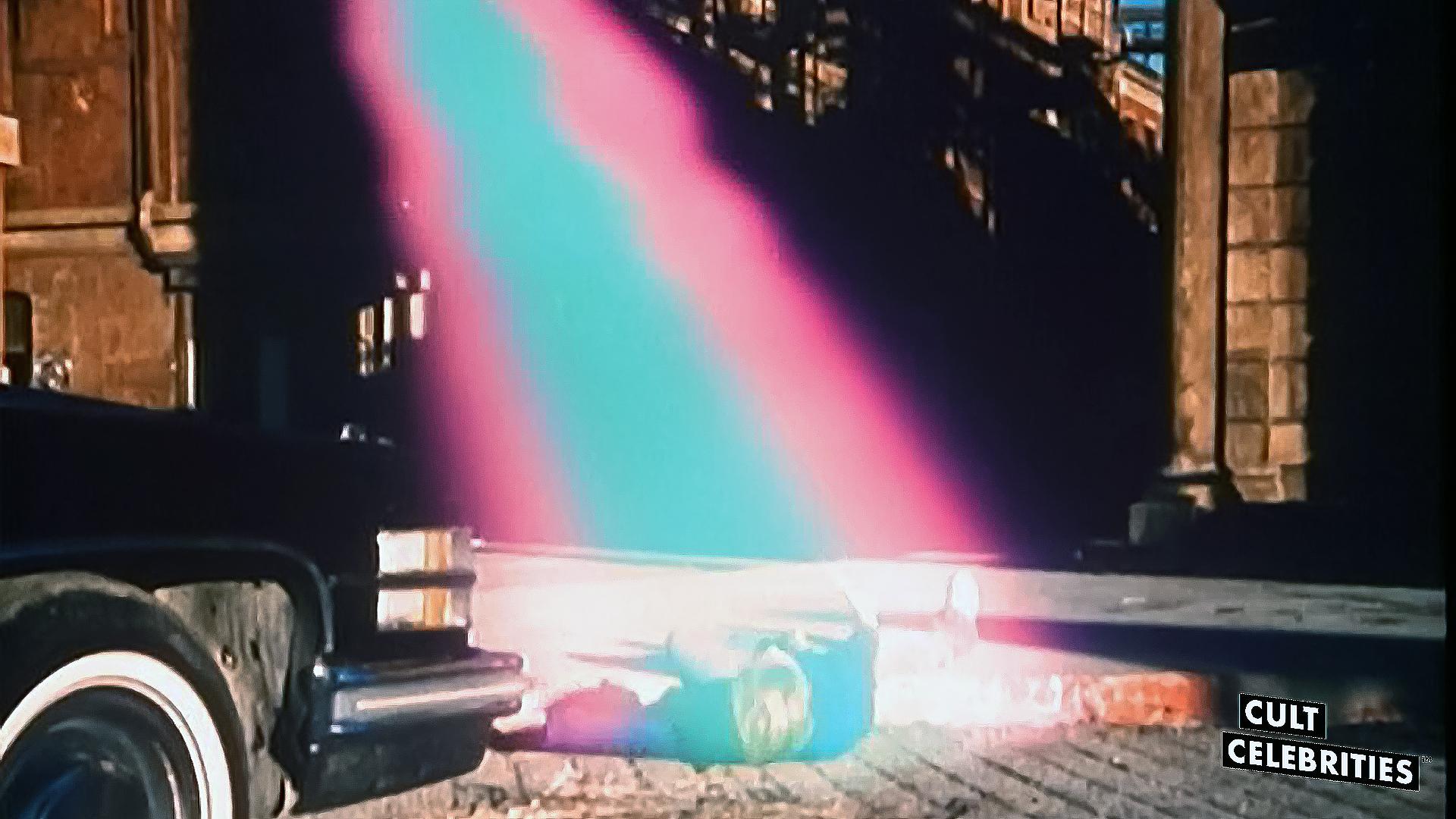 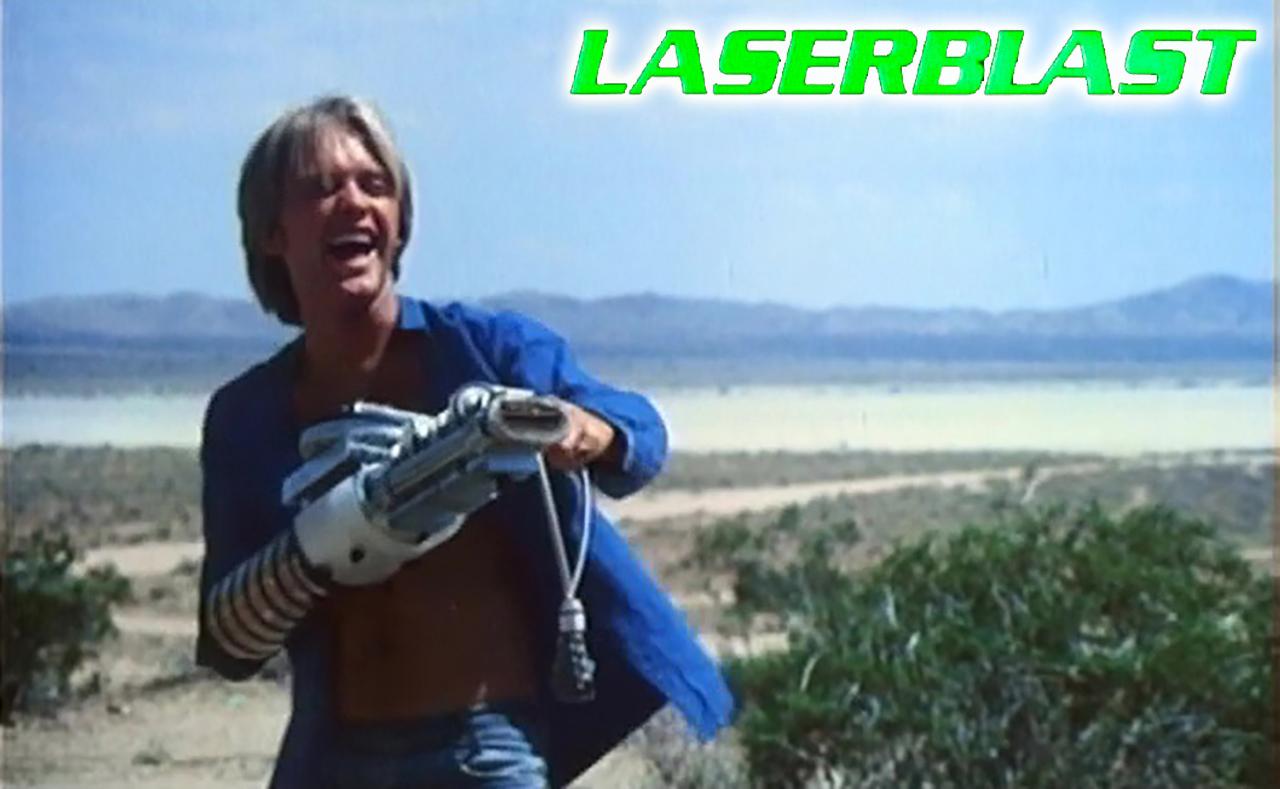 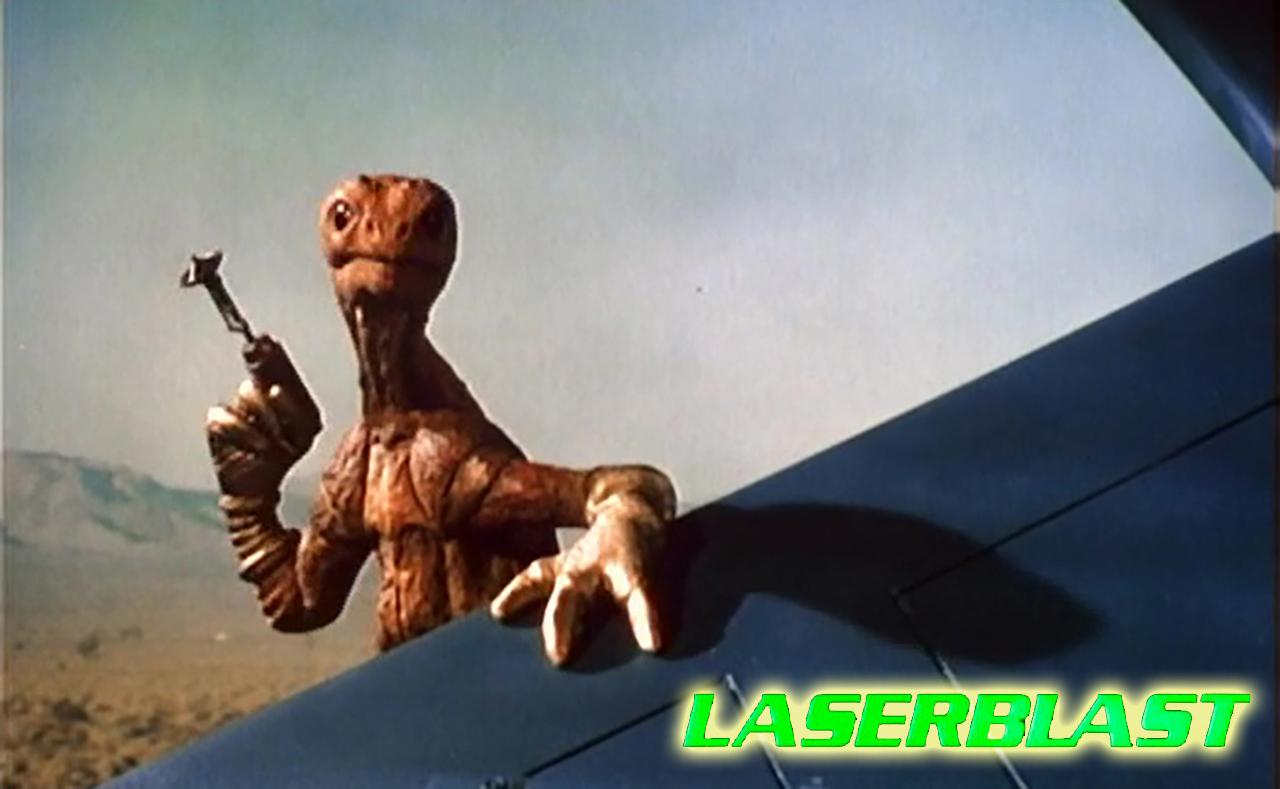 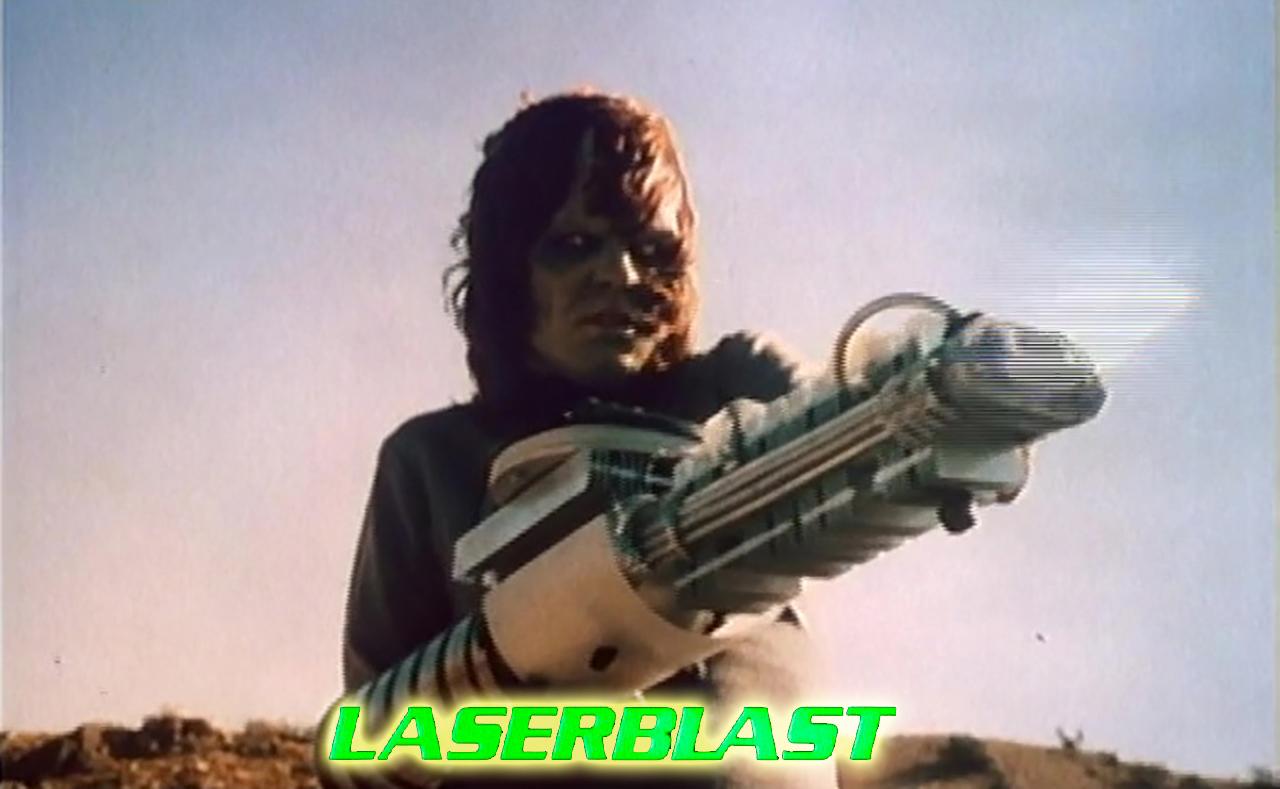 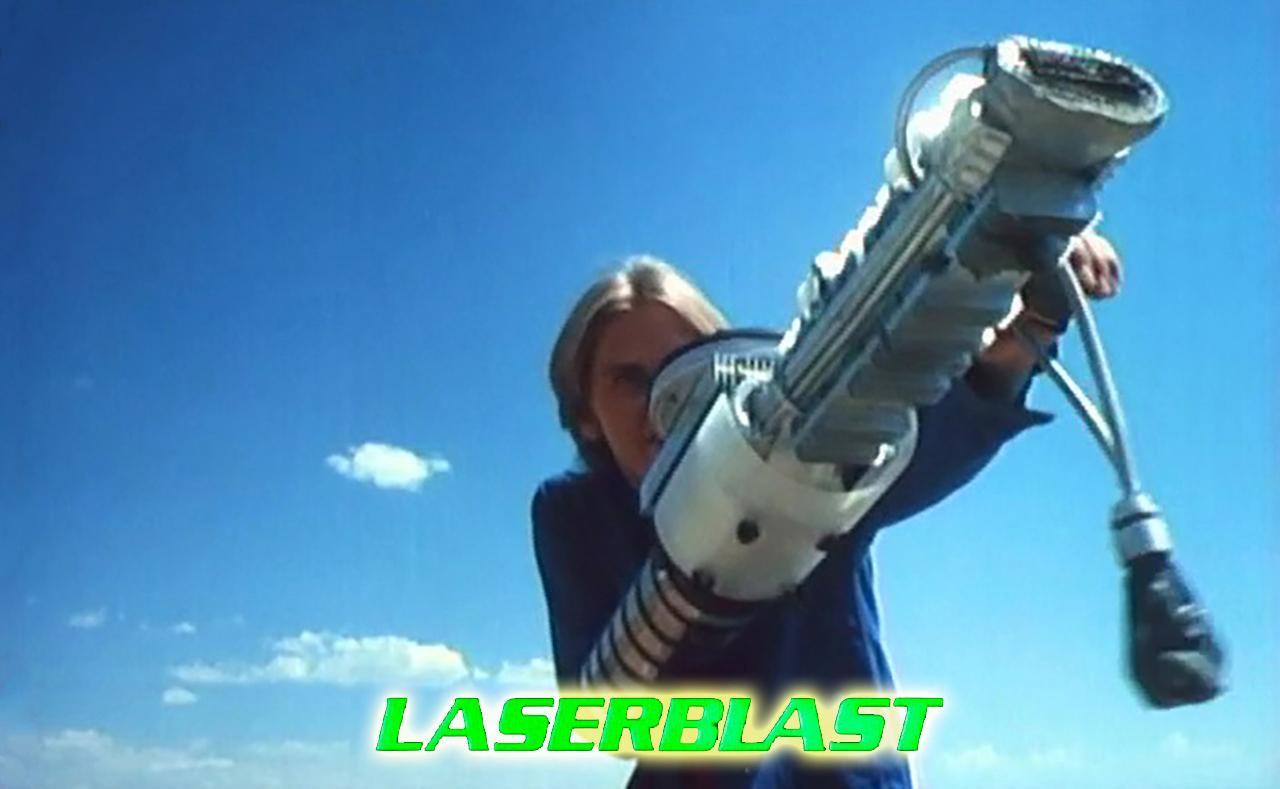 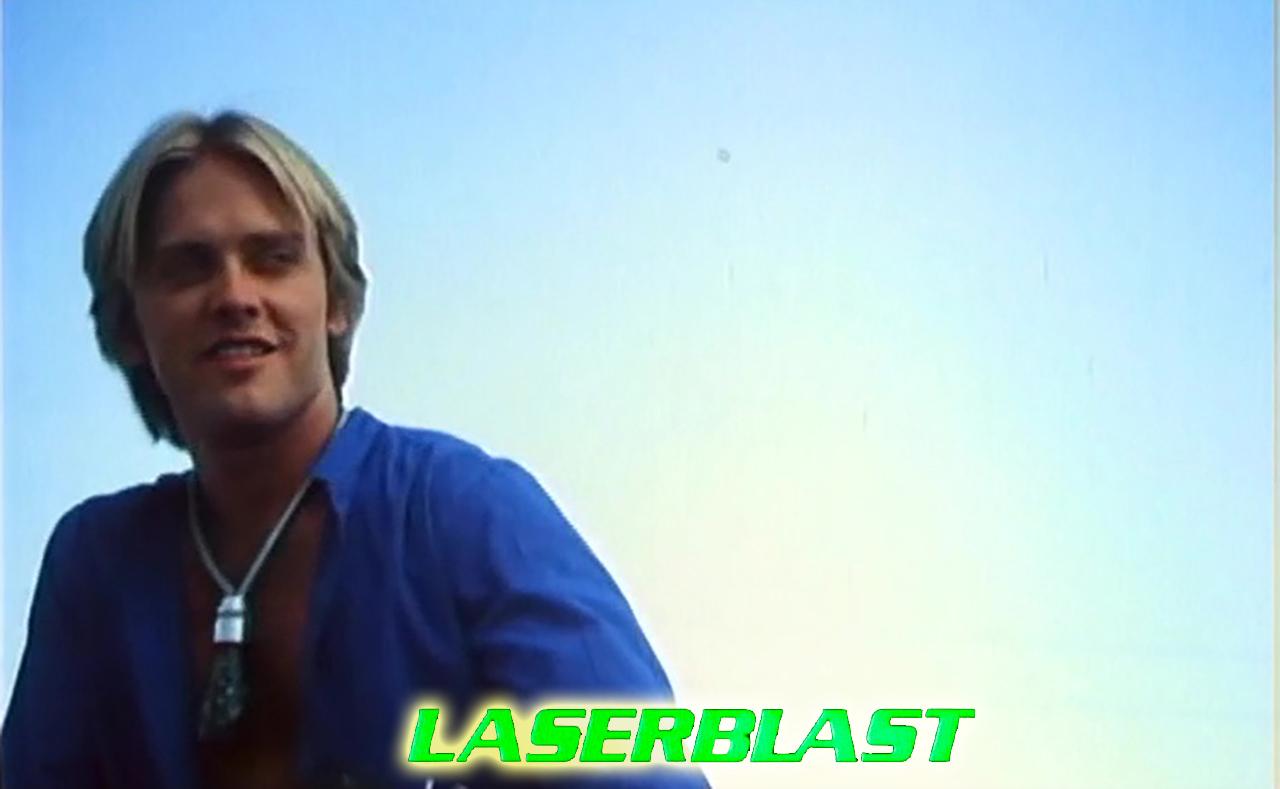 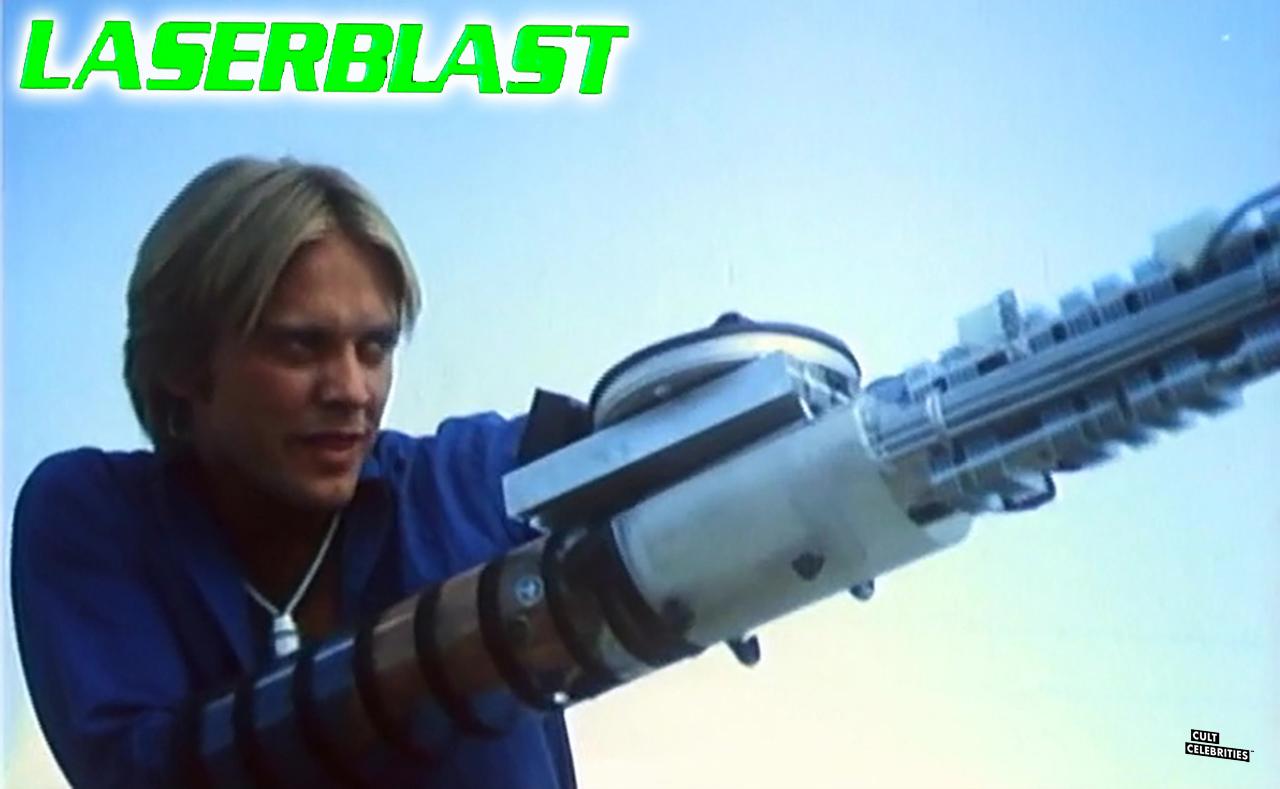 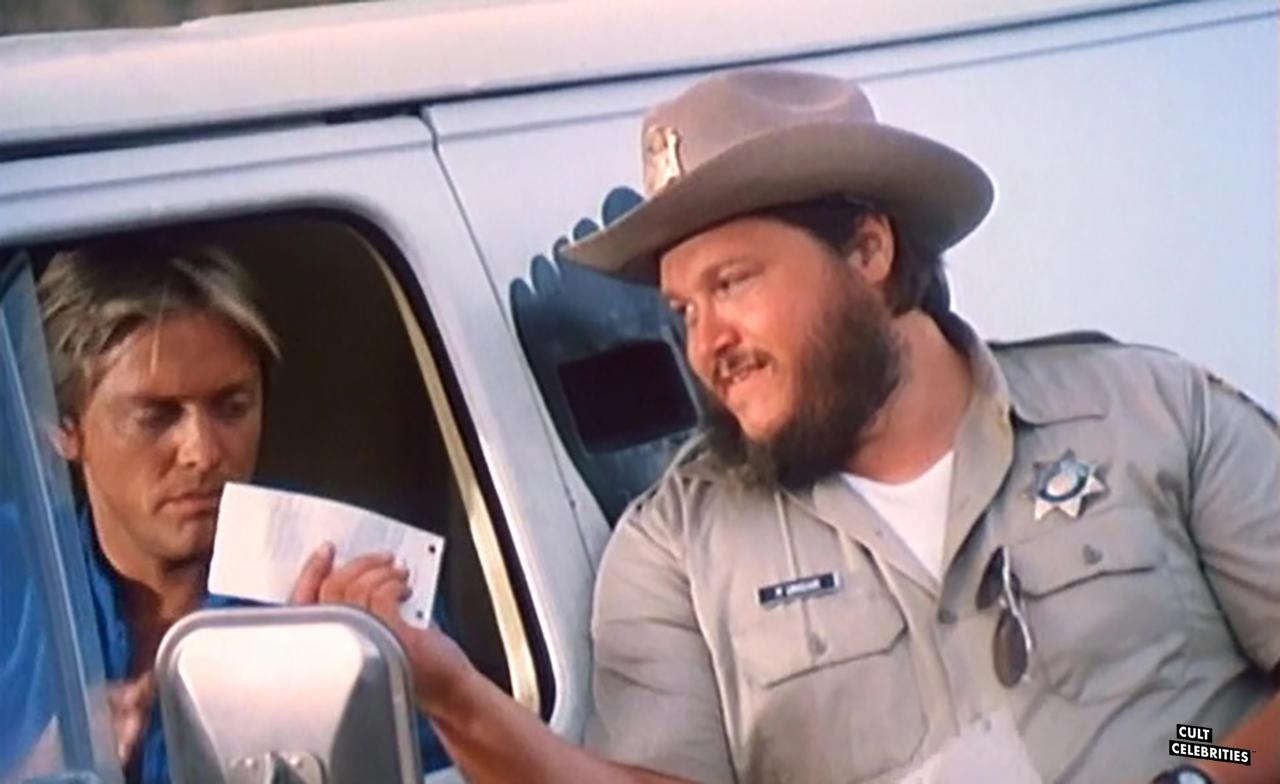 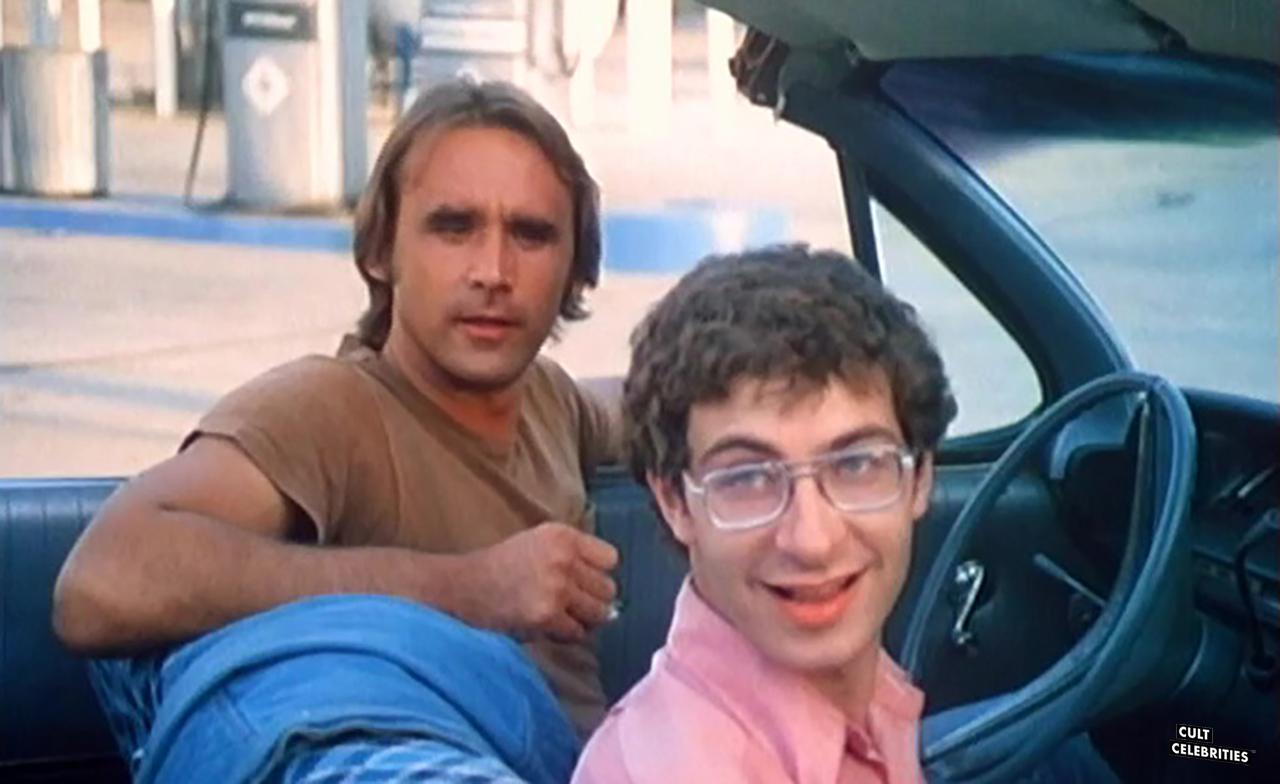 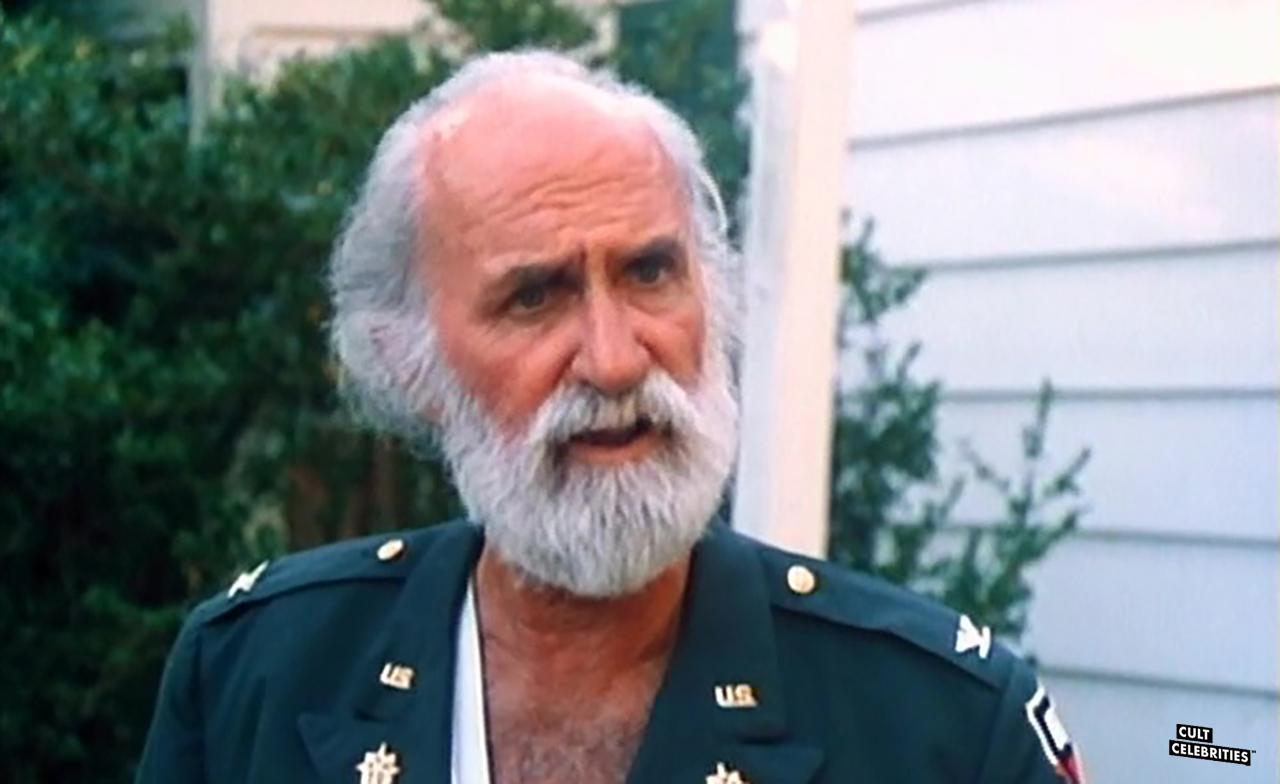