Debra Blee was born on June 8th, 1958 in Orange County, and is a star of both film and stage. She was born in 1958 and was classically trained in theater at Berkeley where she starred in numerous stage productions – delivering show-stopping stage performances that earned her immediate recognition and widespread acclaim.

In the early 1980s she ventured out to Hollywood where she began her career on the silver screen.

Throughout the 1980s she racked up a number of memorable on camera credits.

Such as Savage Streets (1984) where she shined shoulder to shoulder with the crème de la crème in scream queen royalty: Suzee Slater and her royal highness the incomparable Linnea Quigley and Sloane (1985).

In 1986 she starred in Hamburger: The Motion Picture with Karen Mayo-Chandler, Leigh McCloskey, Randi Brooks and NFL legend Dick Butkus and then The Malibu Bikini Shop (1986).

Debra Blee is now retired and resides in California with her children. 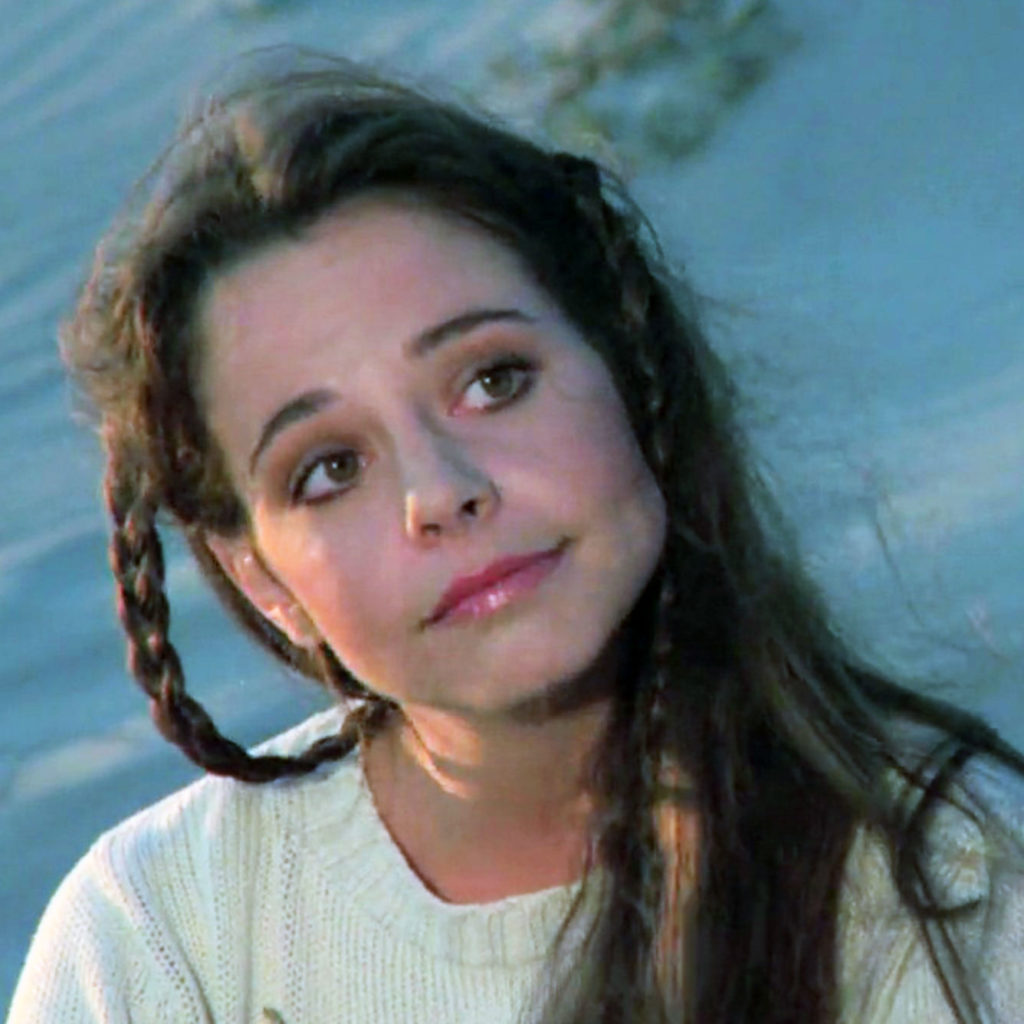