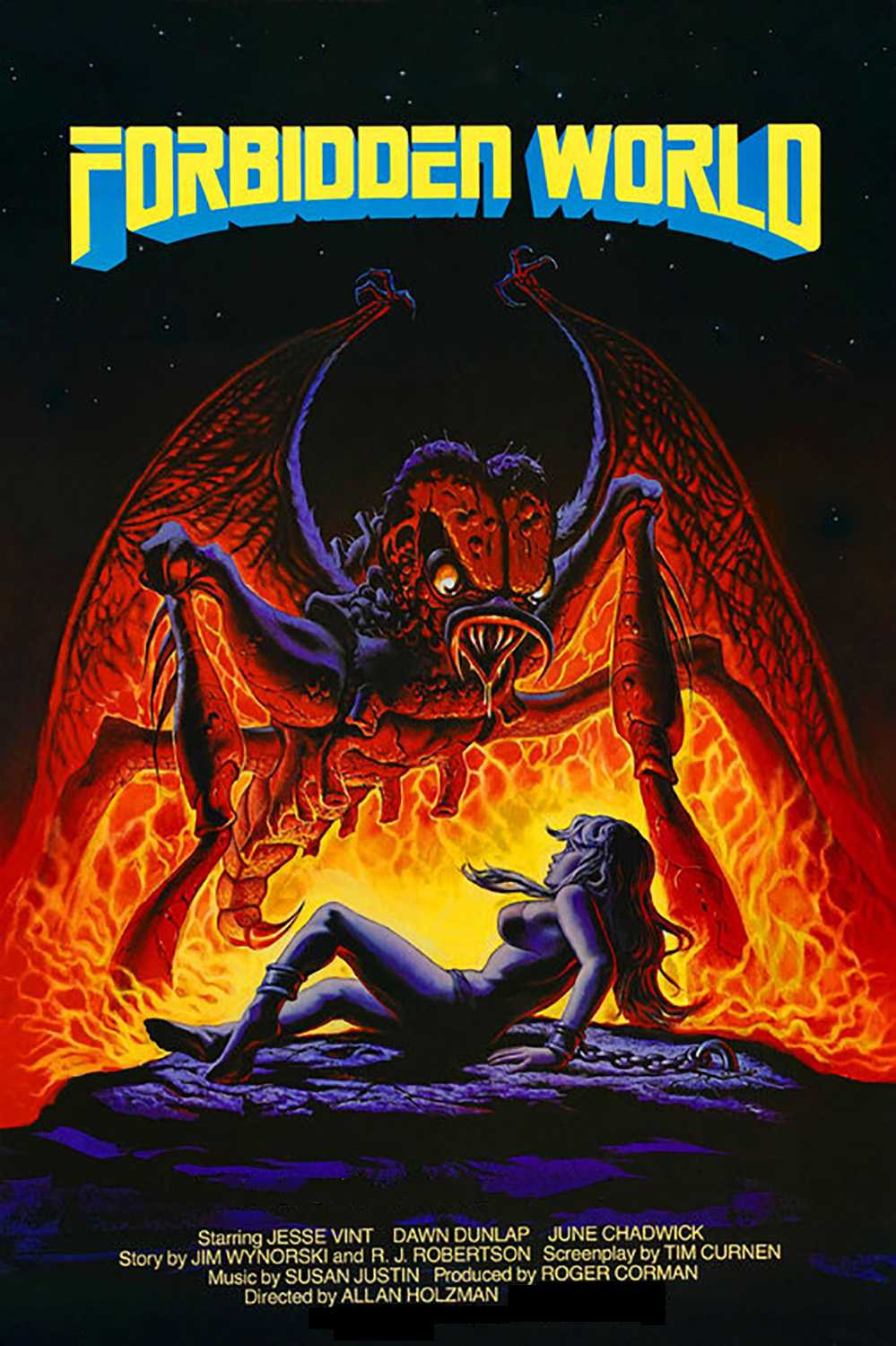 A meticulously crafted, cult classic that’s an uncompromising character study destined to stand the test of time and not an unstructured, low-grade B-movie cobbled together over an unscheduled three day weekend.

You know, I won’t bore you. I’m sure you’ve got Instagram to check.

Basically…group of scientists isolated on a far off planet…beset by an alien life form. If you’ve ever seen Alien or absorbed the basic gist of the plot through osmosis you know this.

1) The movie was yet another feather in the cap of legendary movie mogul & lifelong good tipper Roger Corman.

2) Despite all of the film’s derivative hokum, the production and brazen release of Forbidden Planet did pave the way for a 1991 sequel Dead Space starring the dewy fresh face of a certain mister Bryan Cranston. 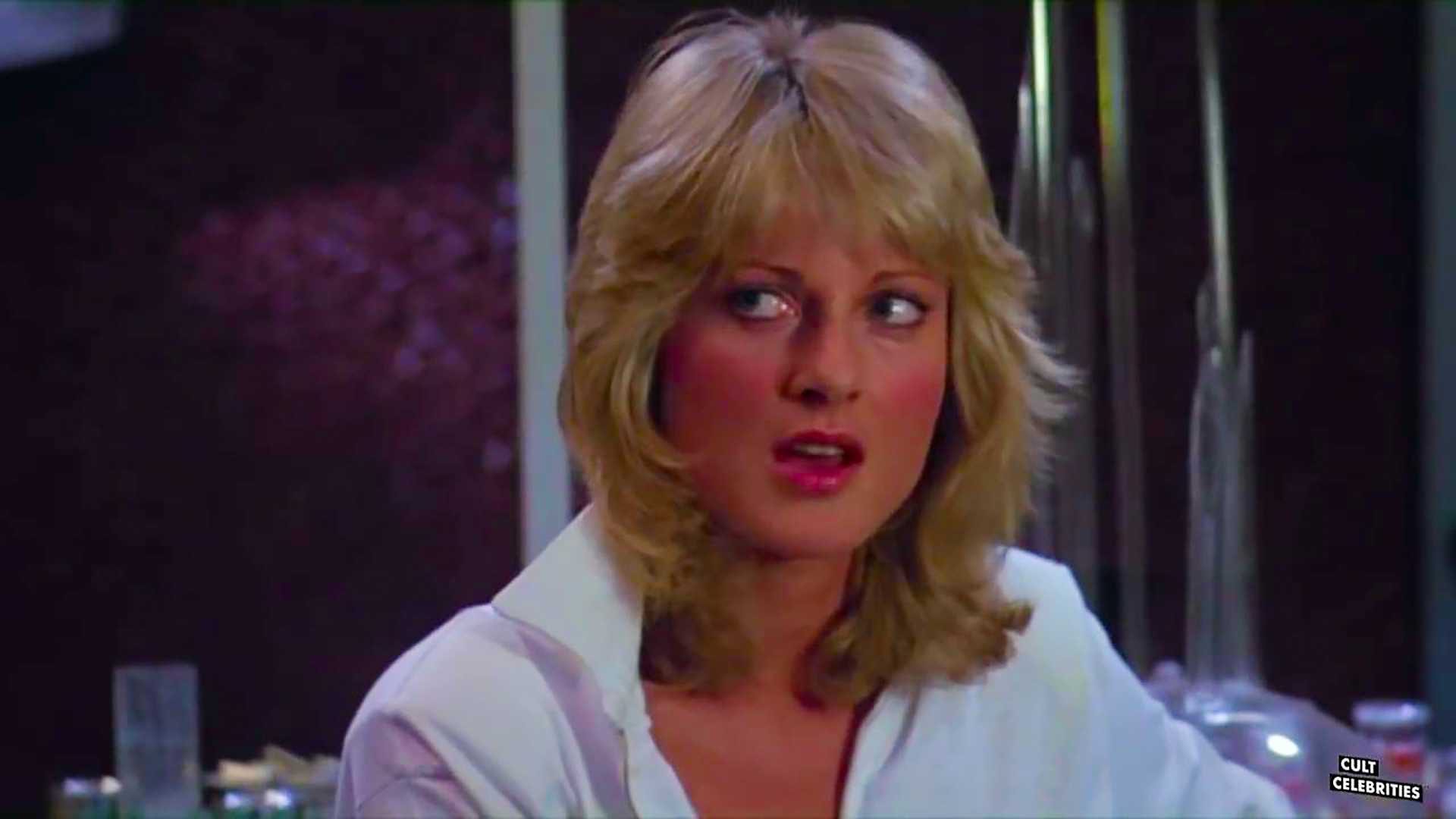 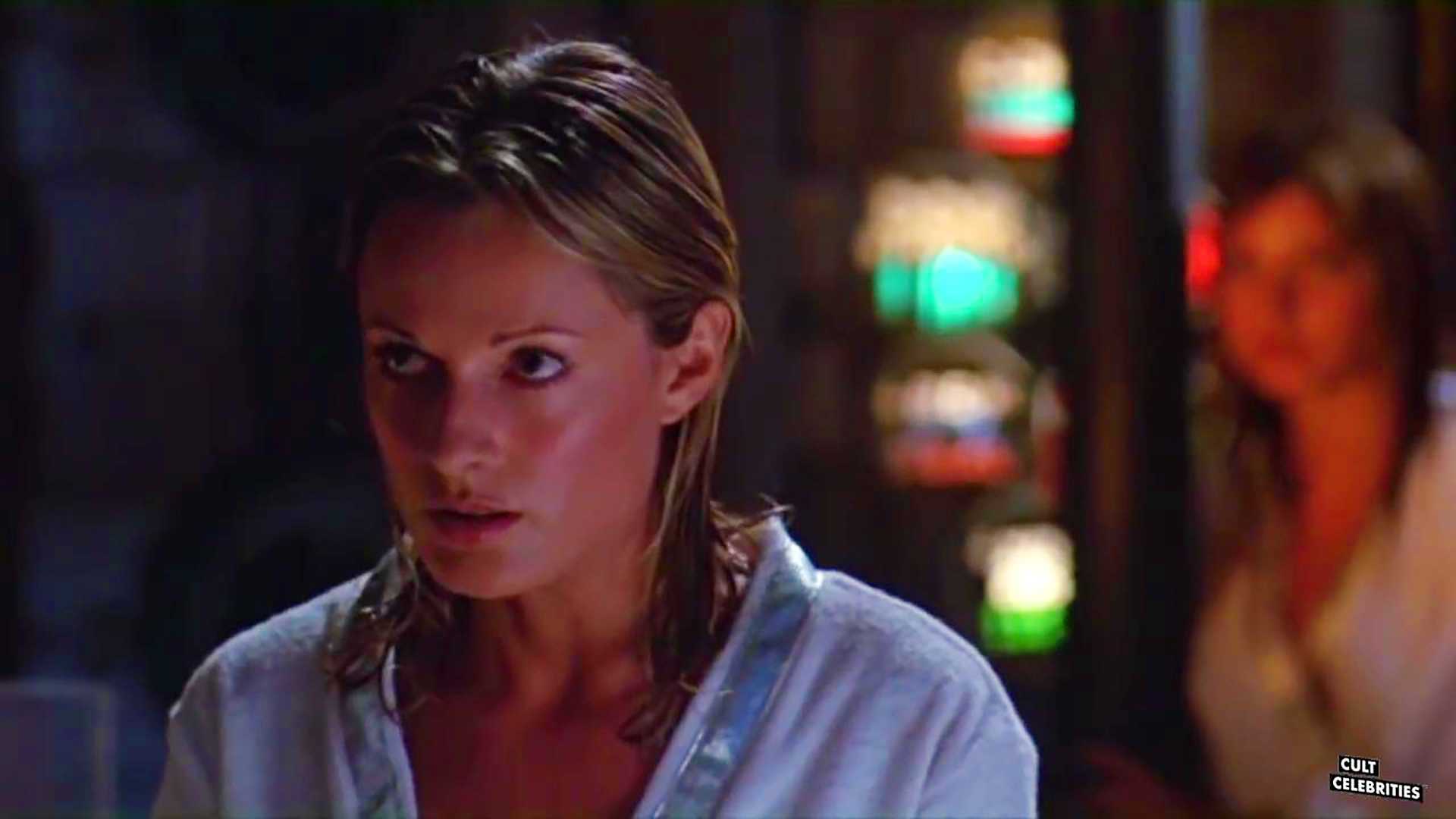 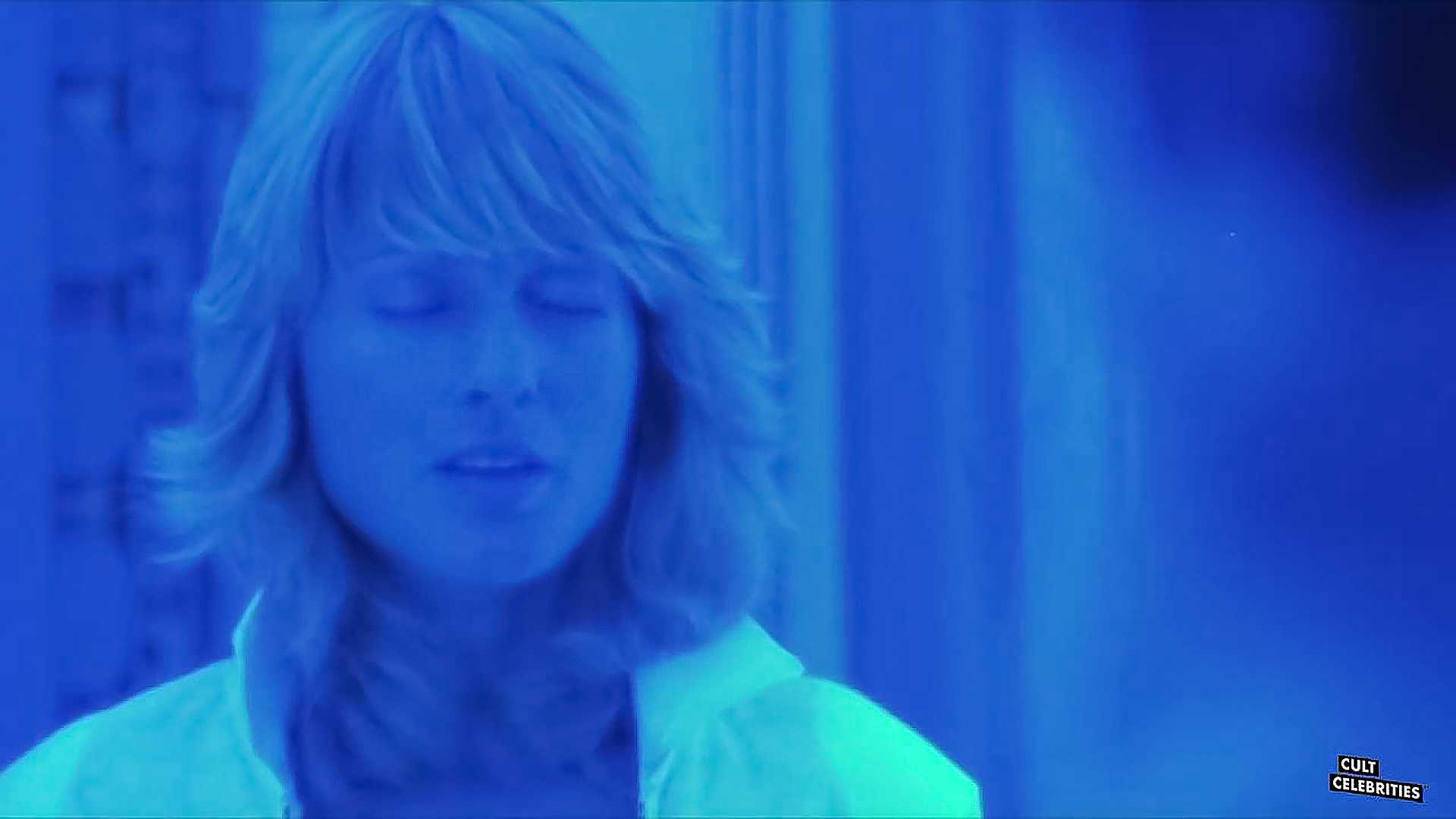 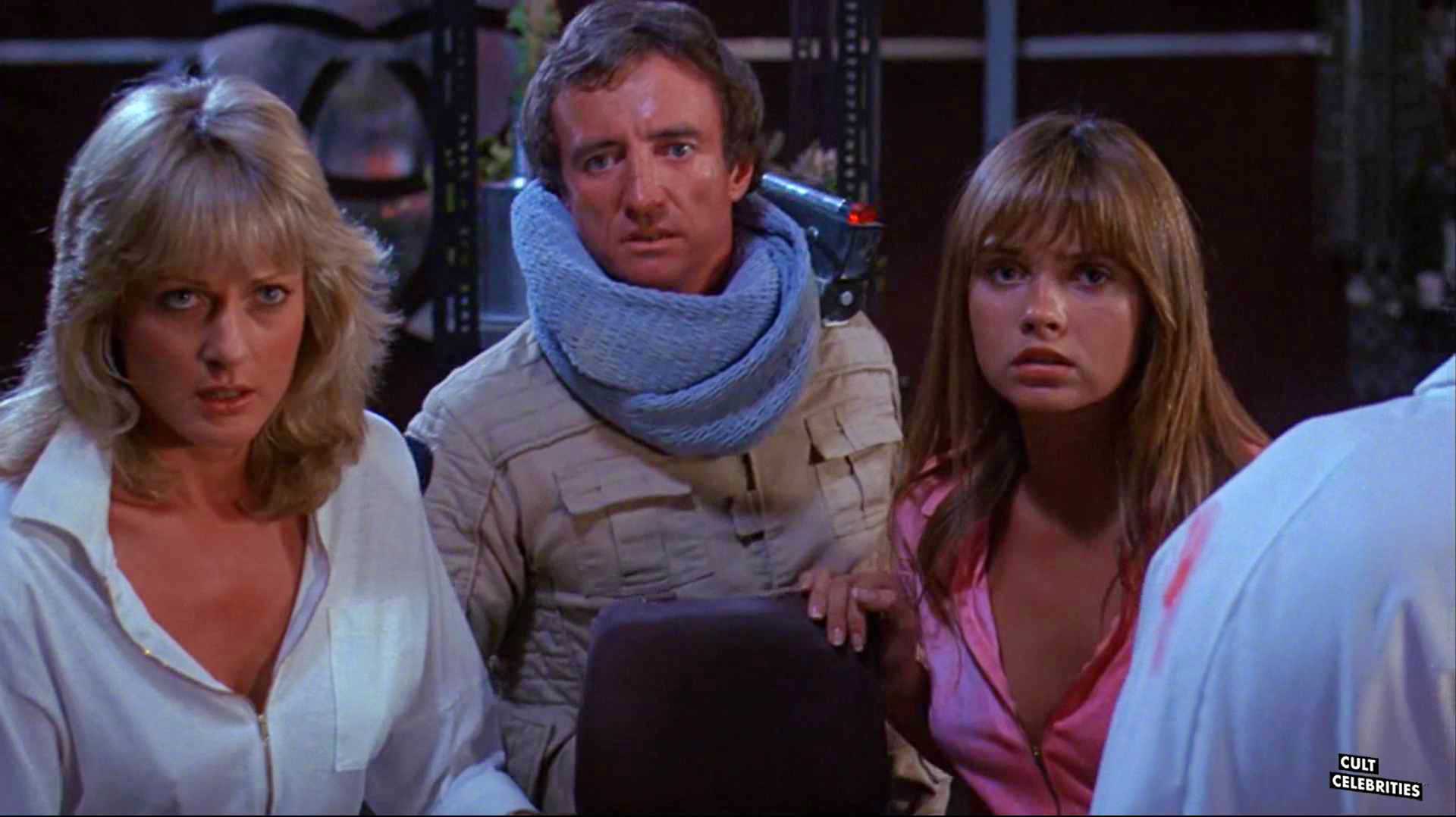 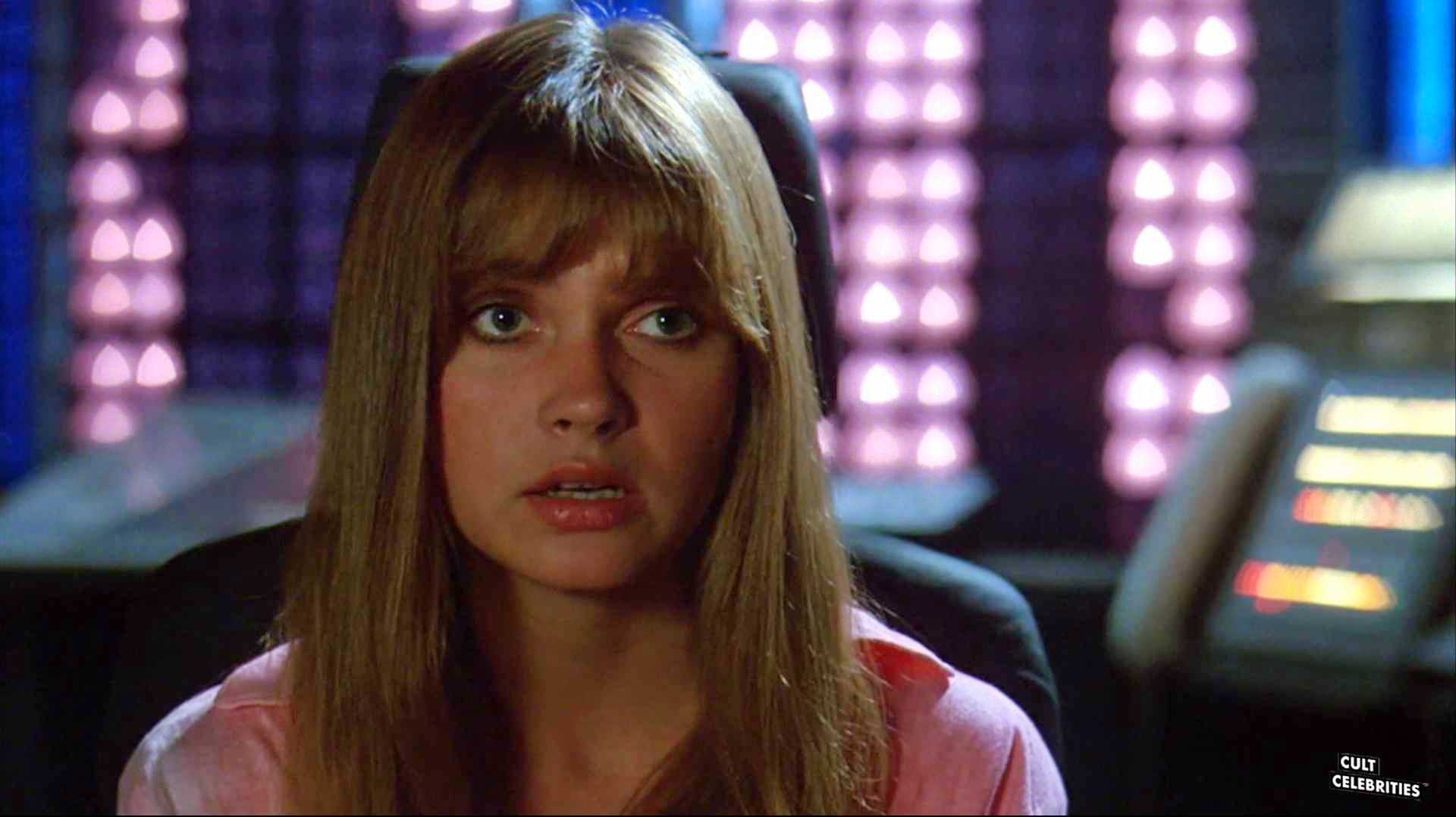 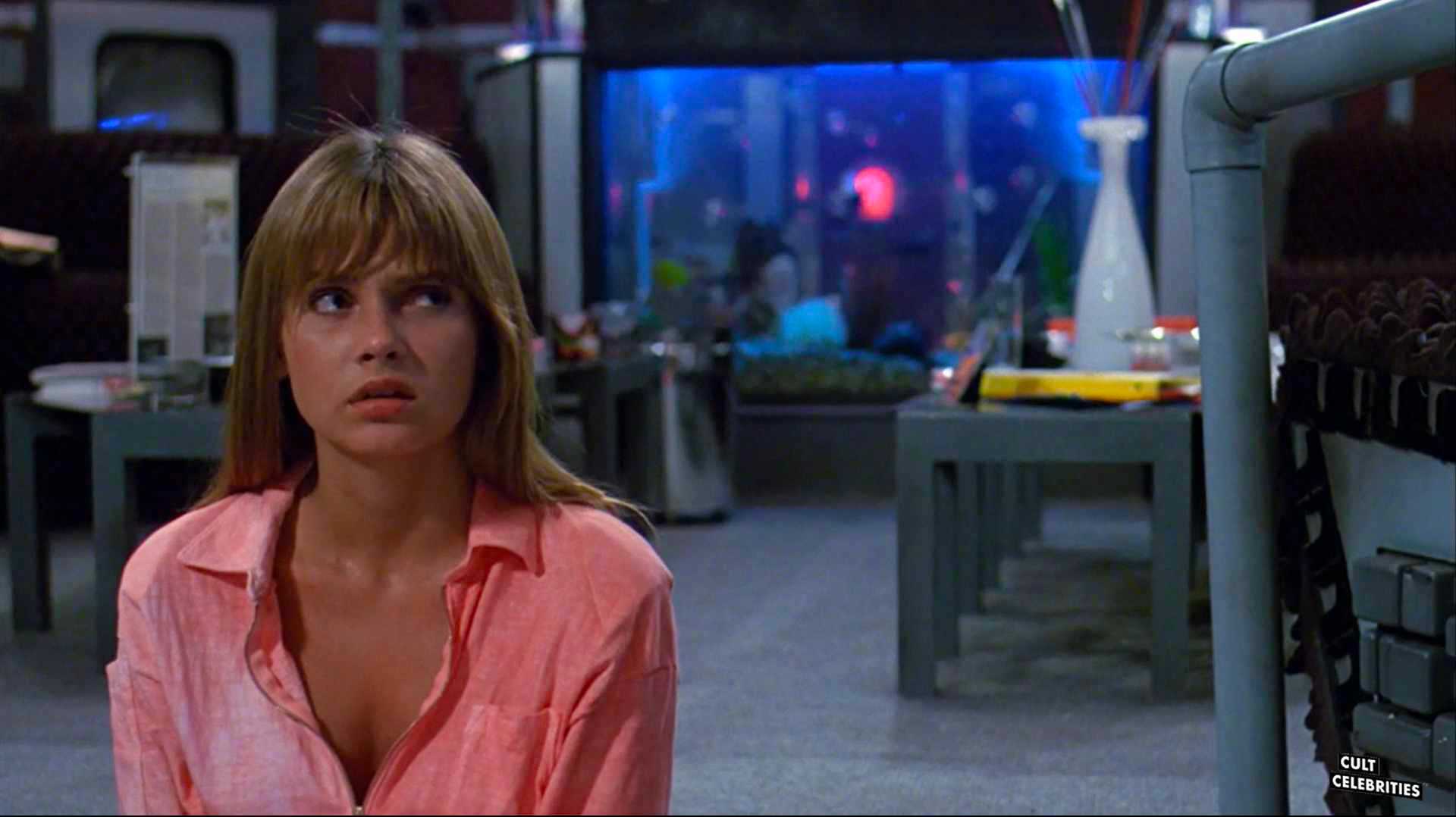 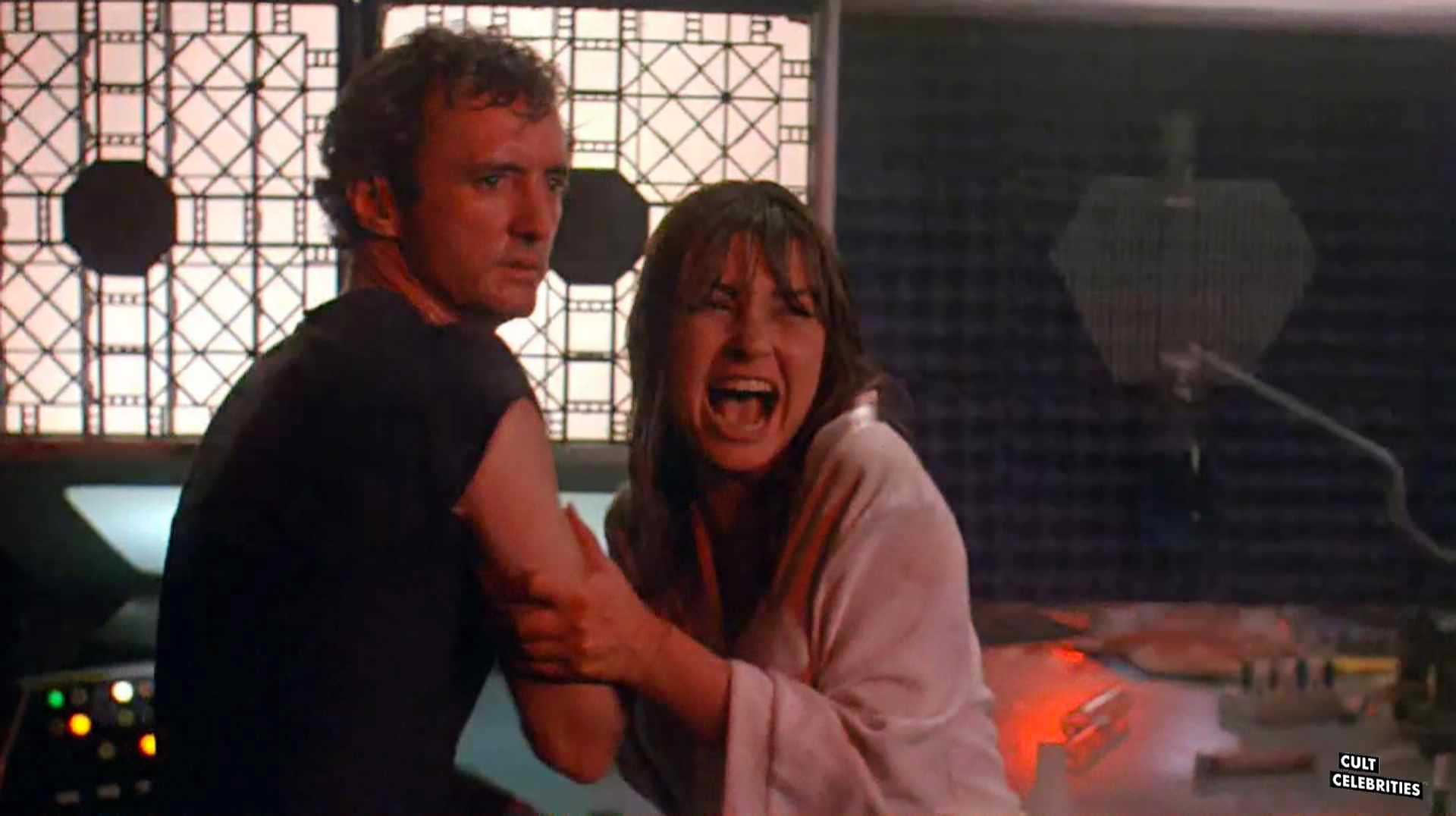 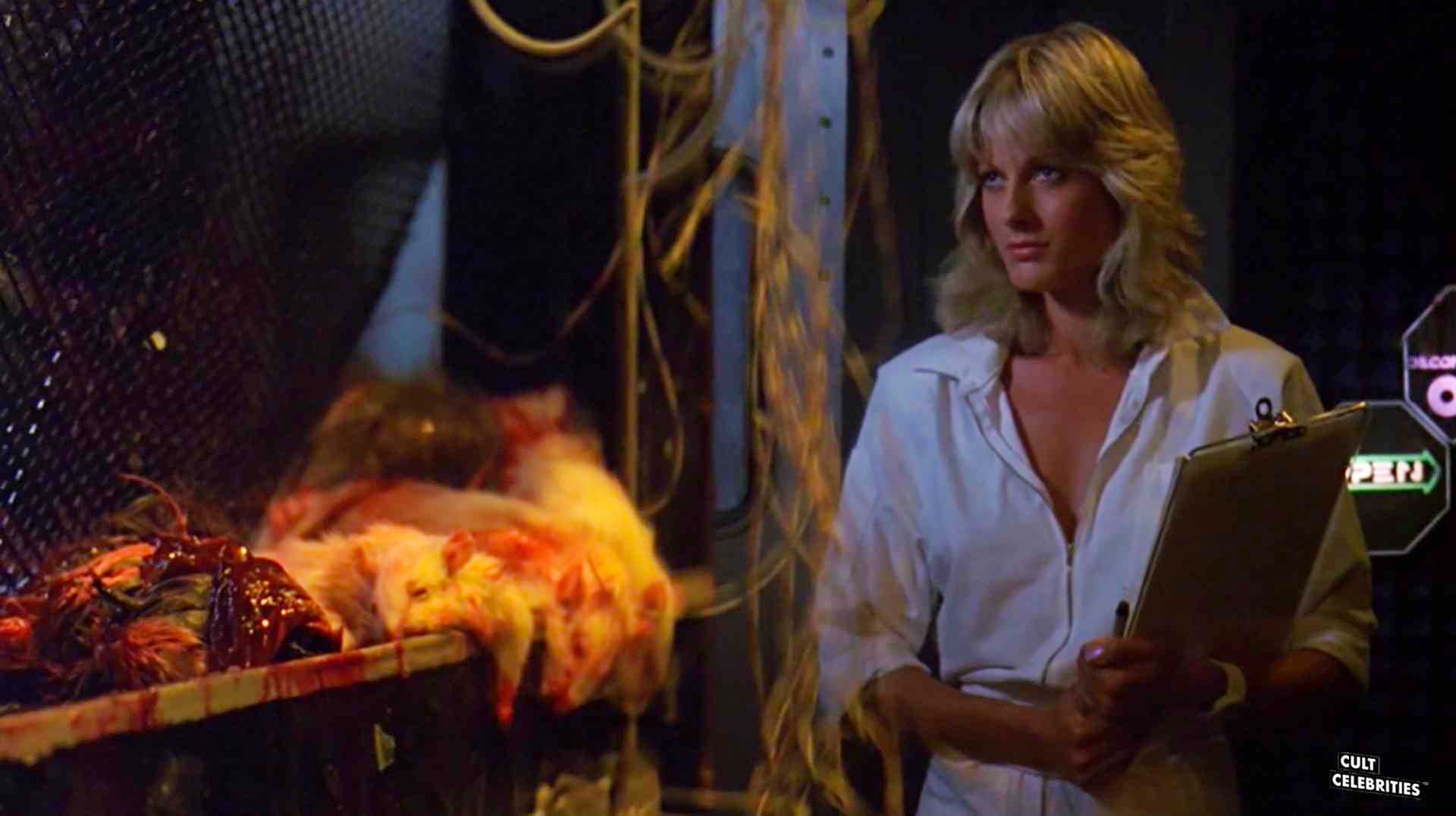 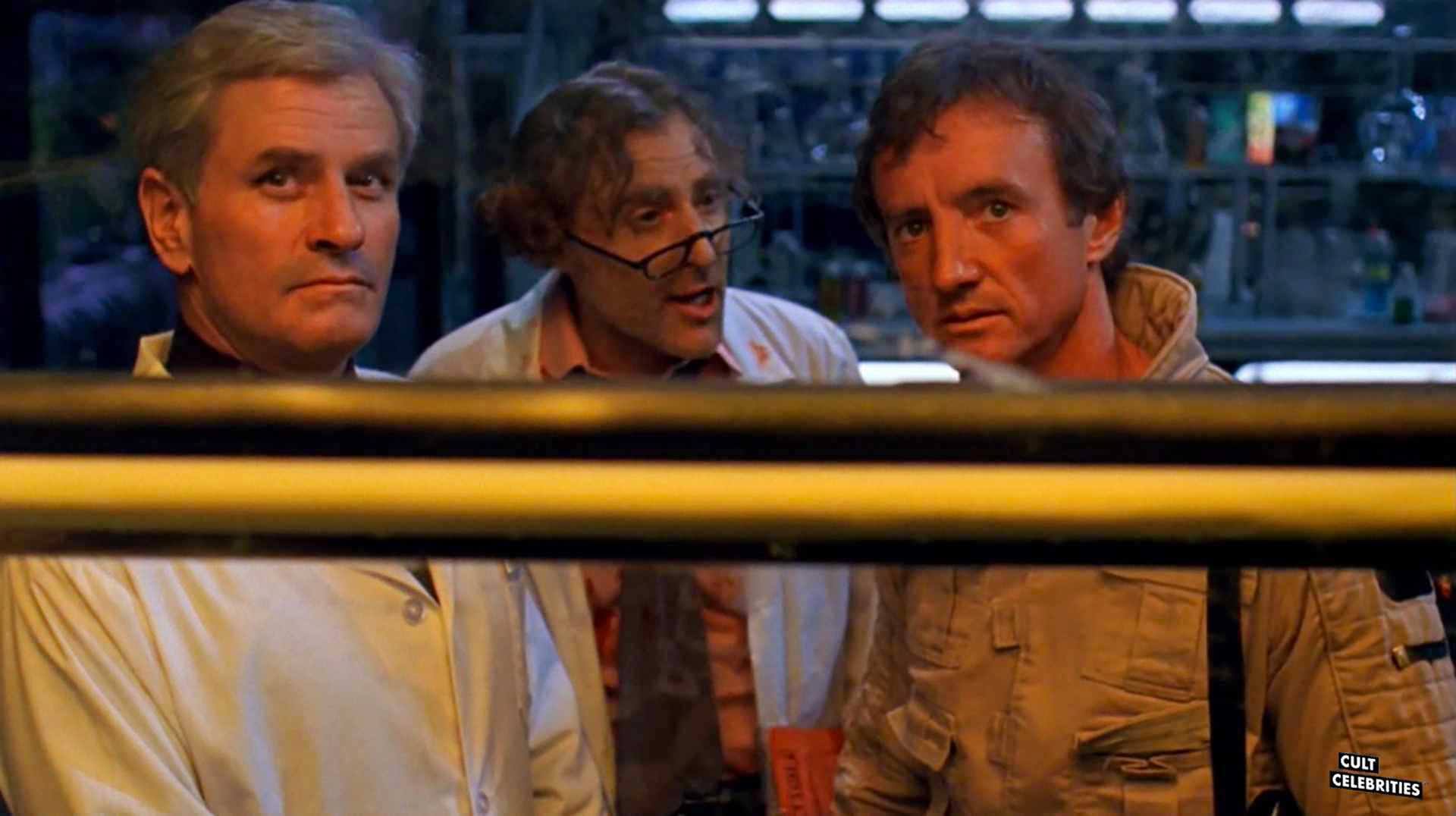 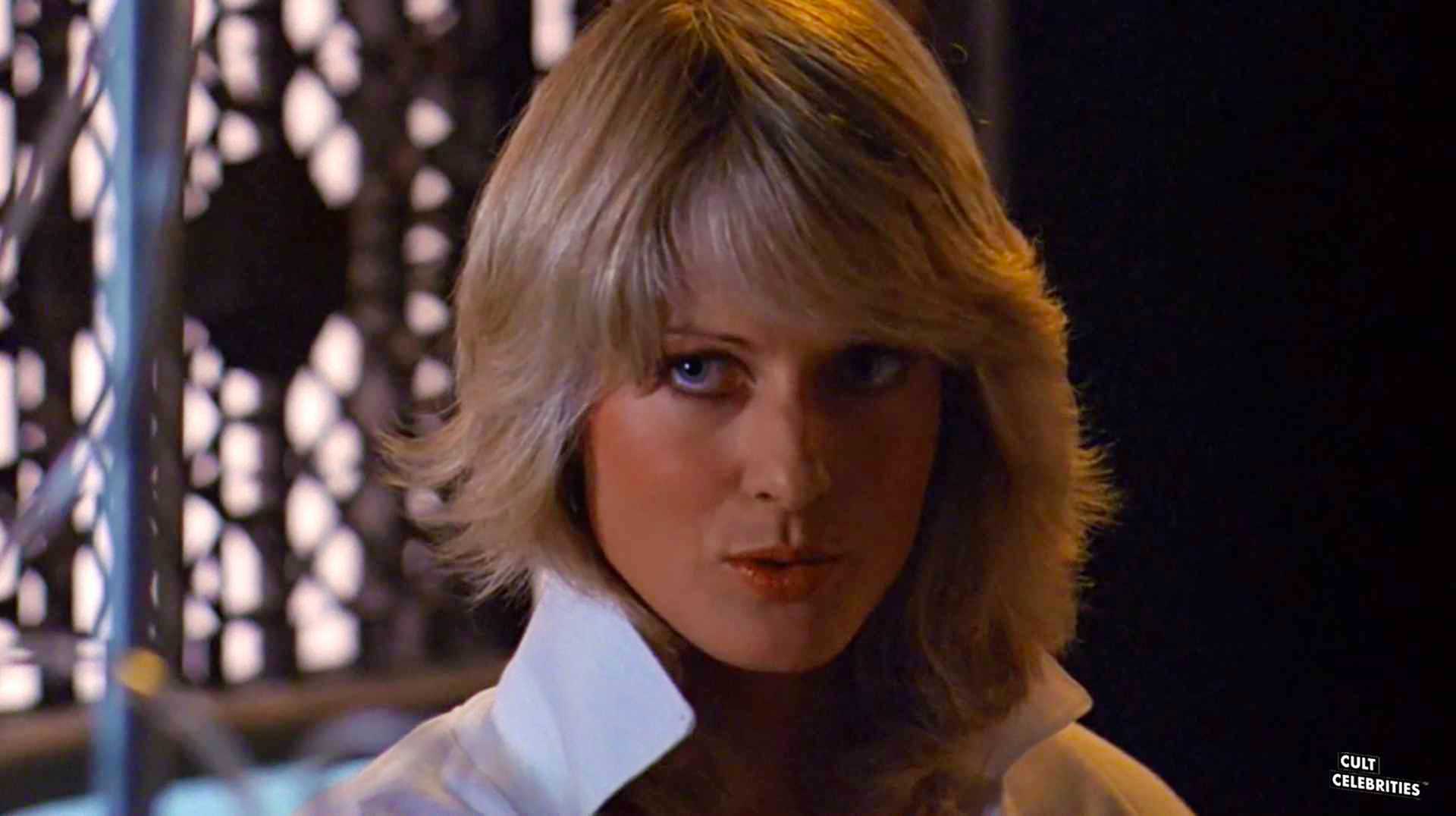 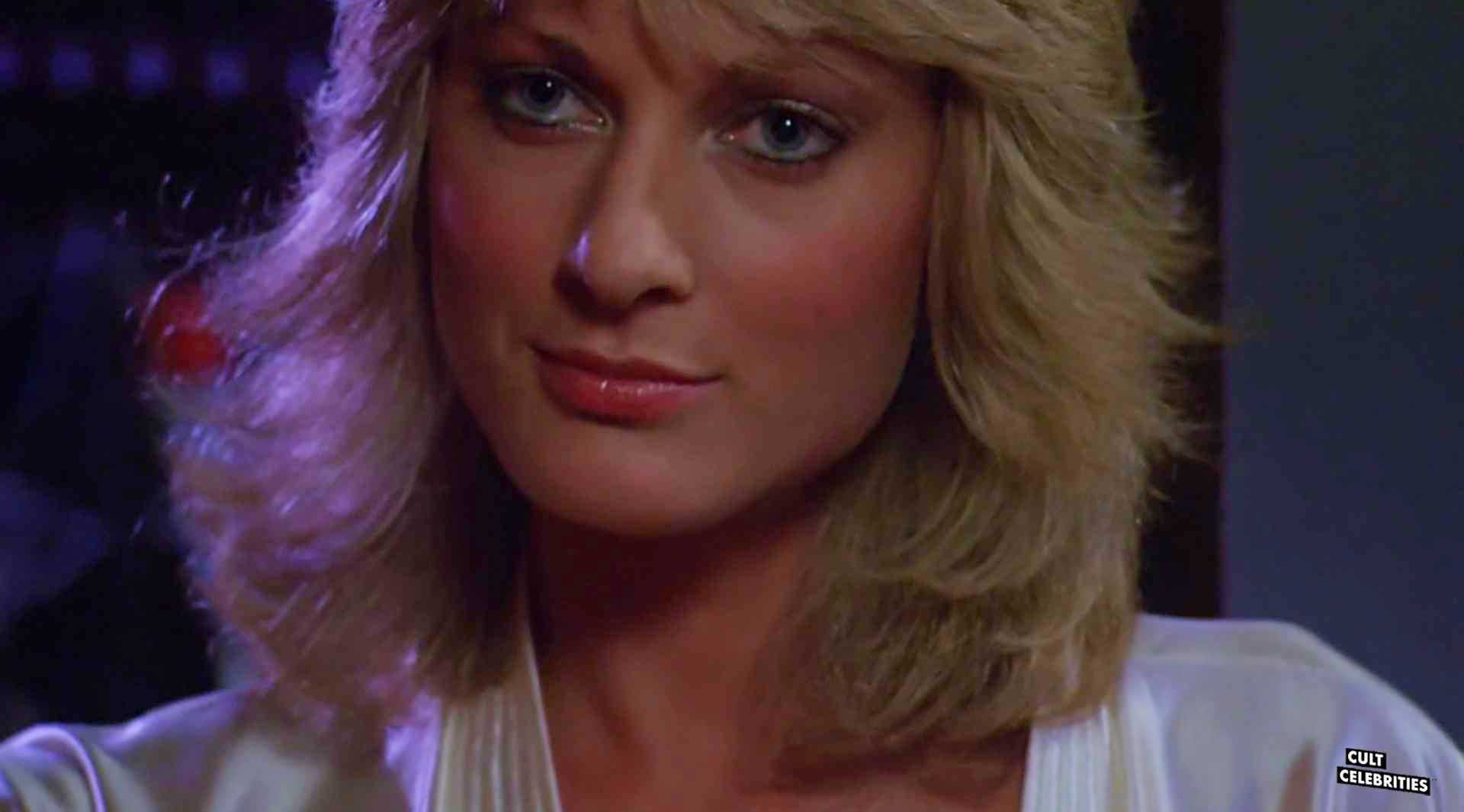 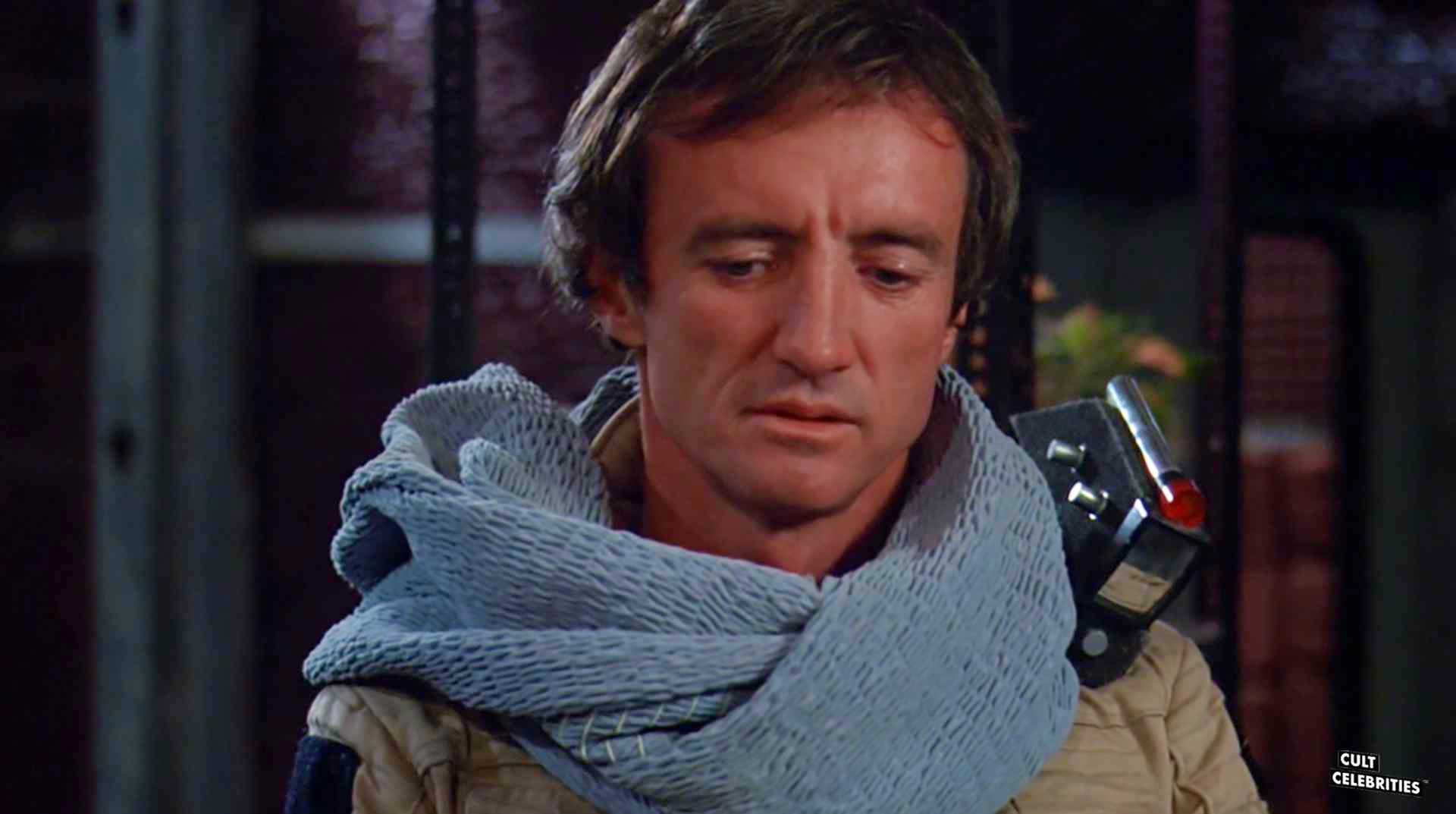 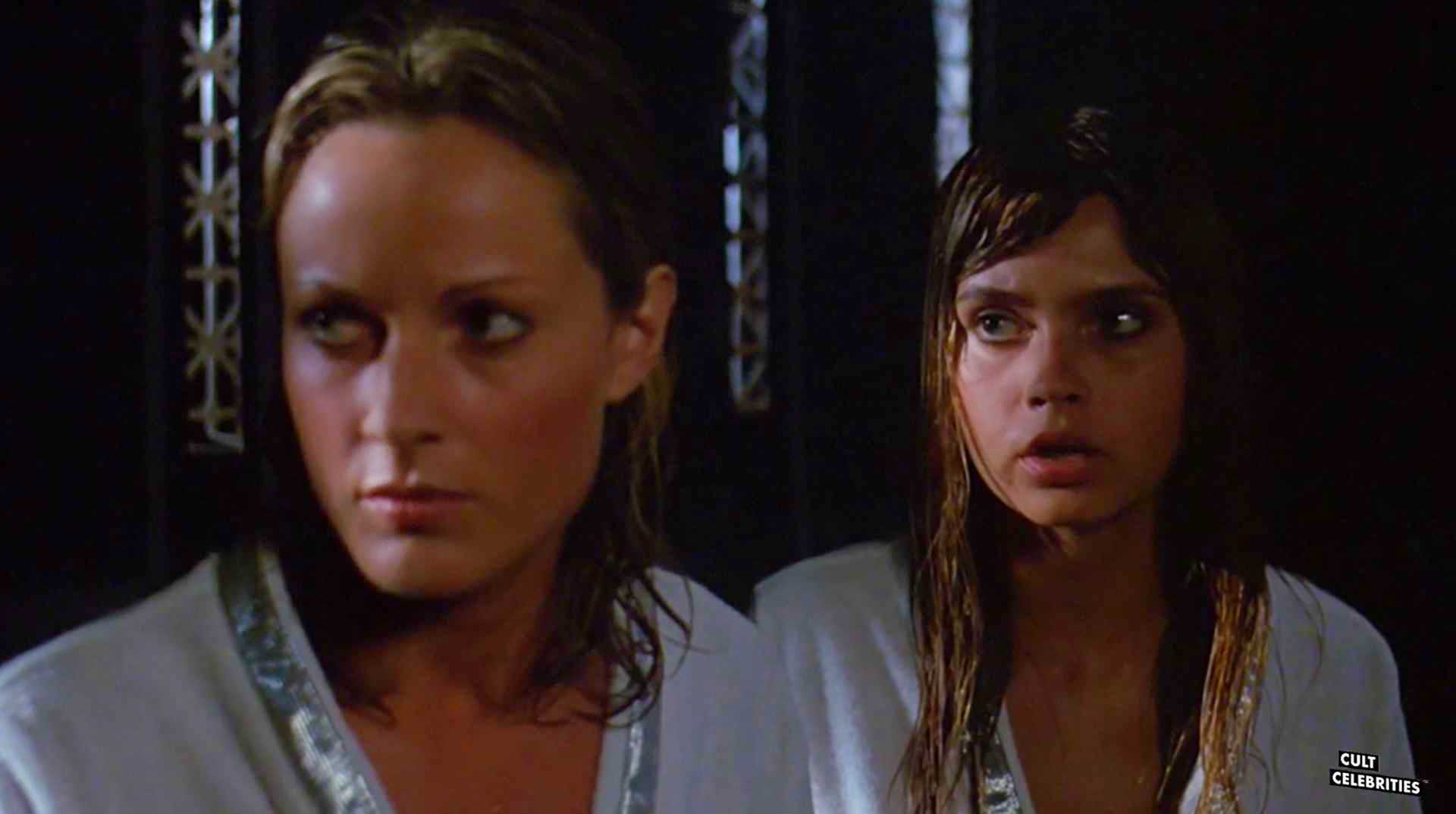 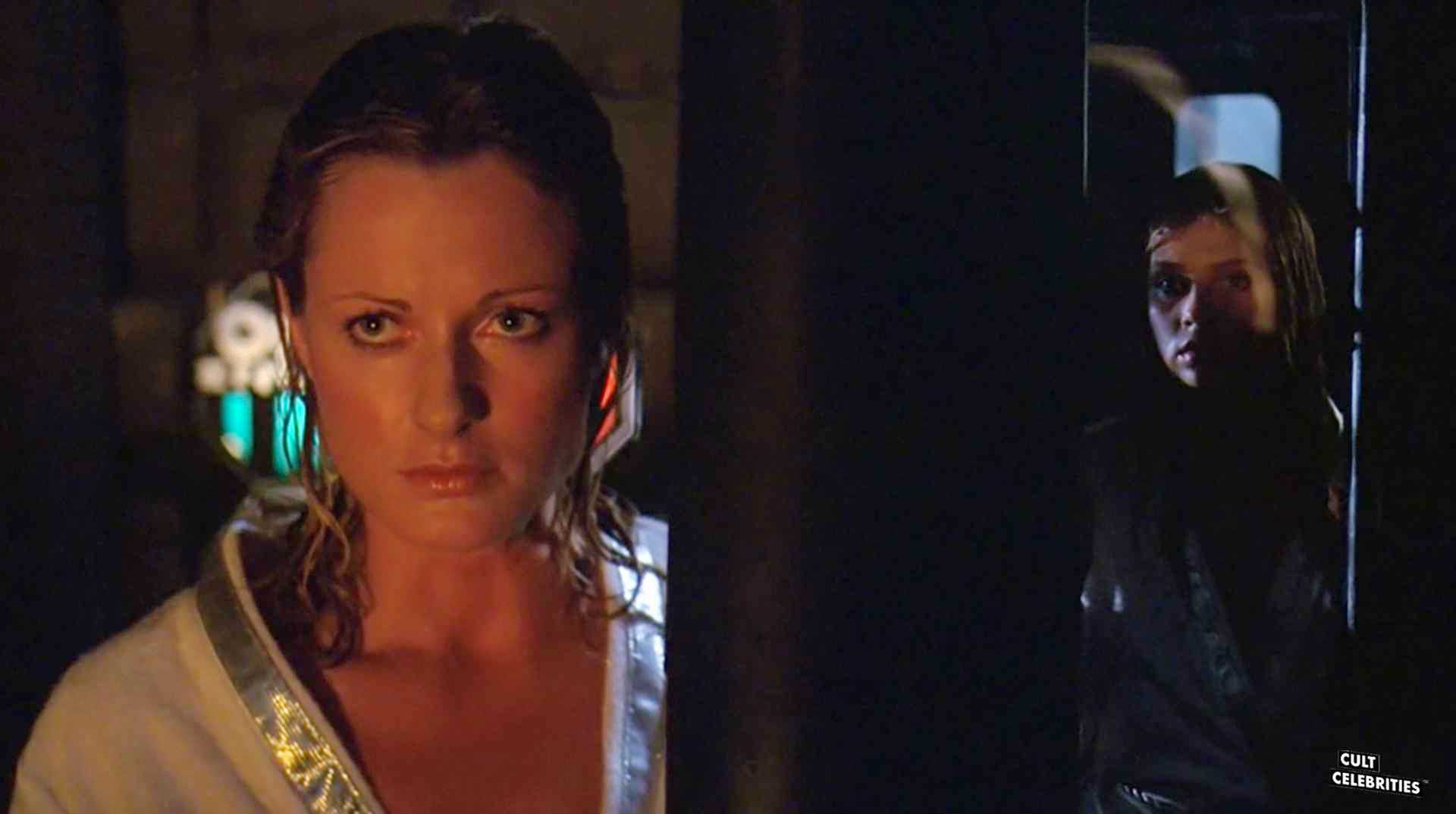 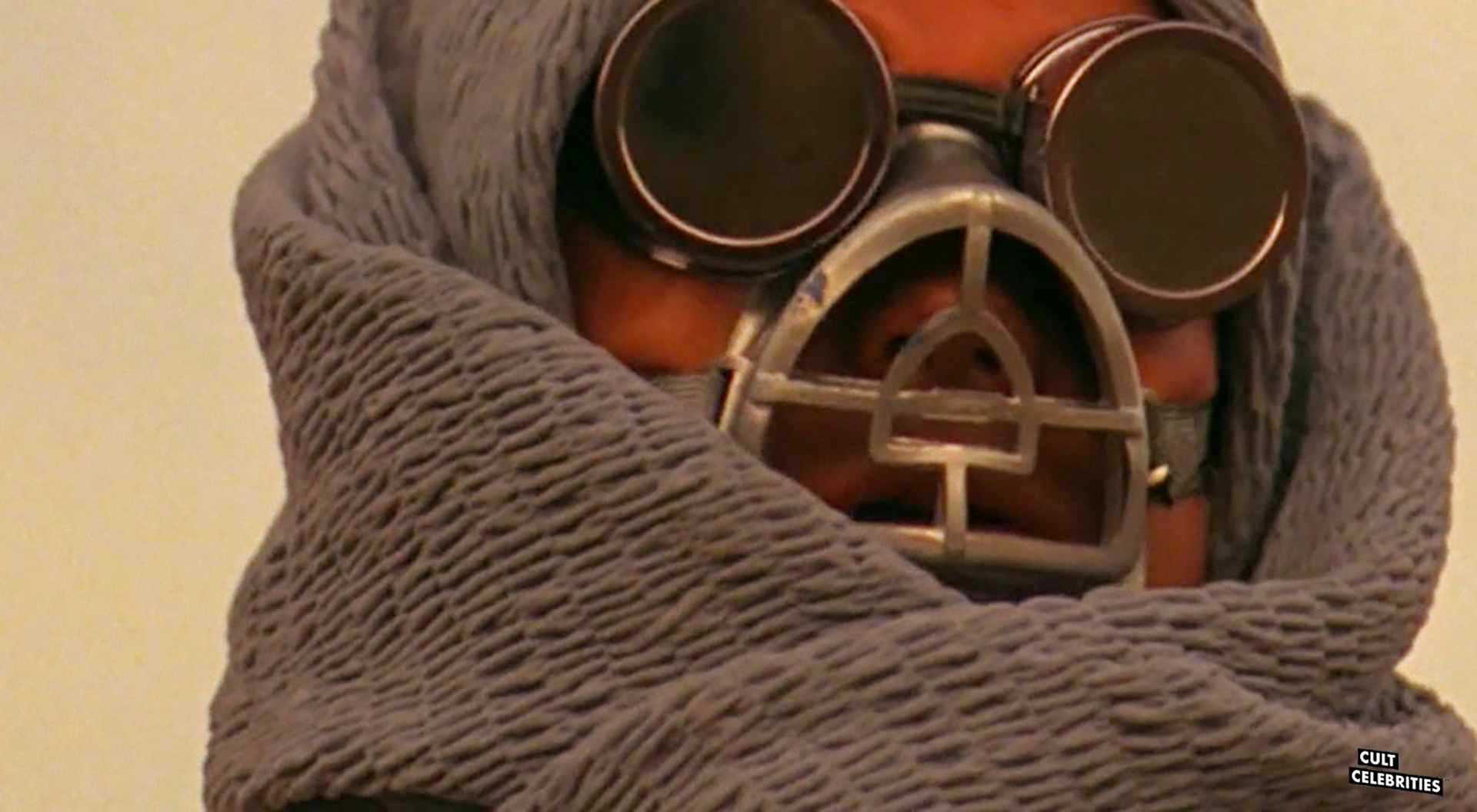 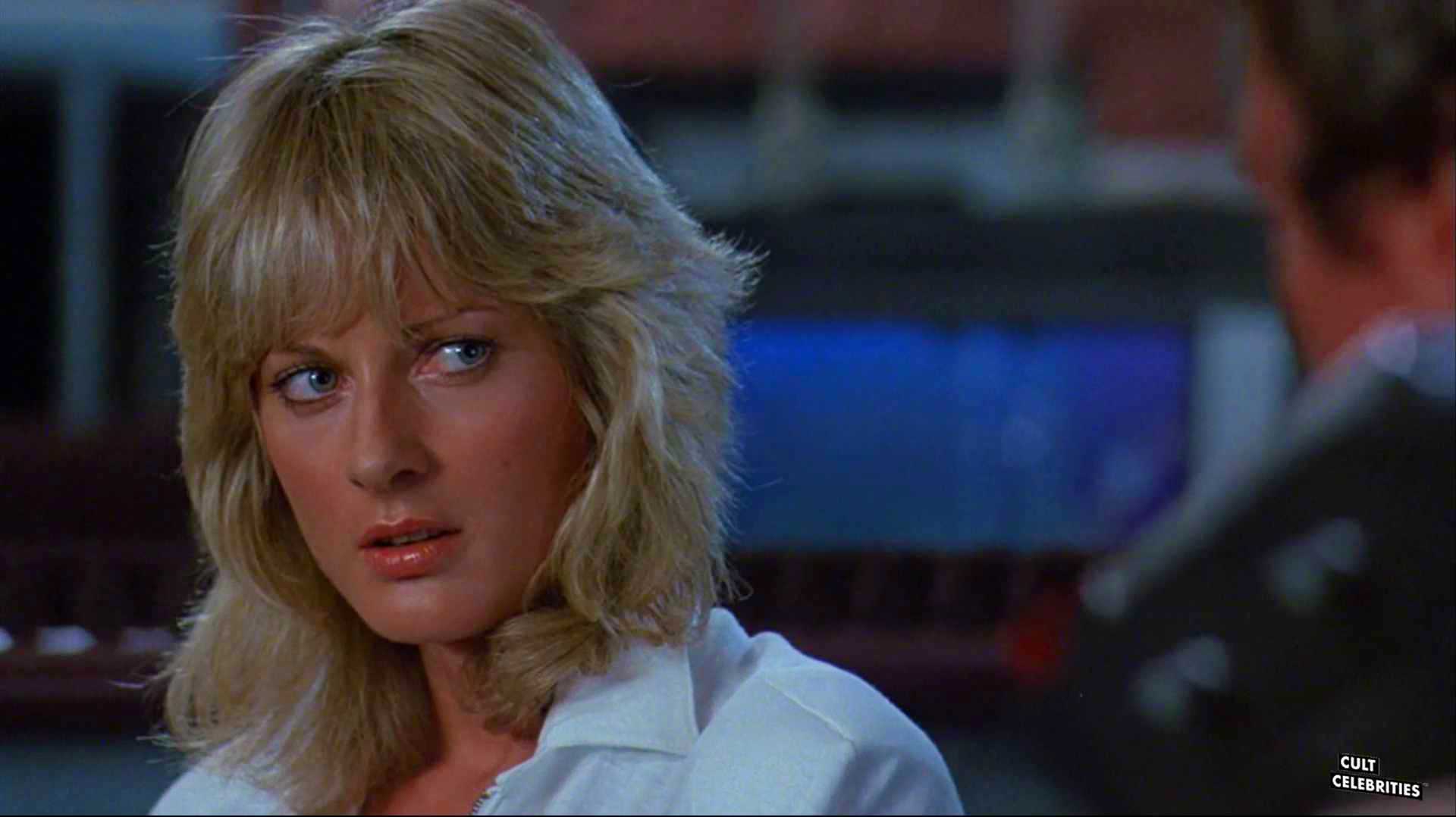 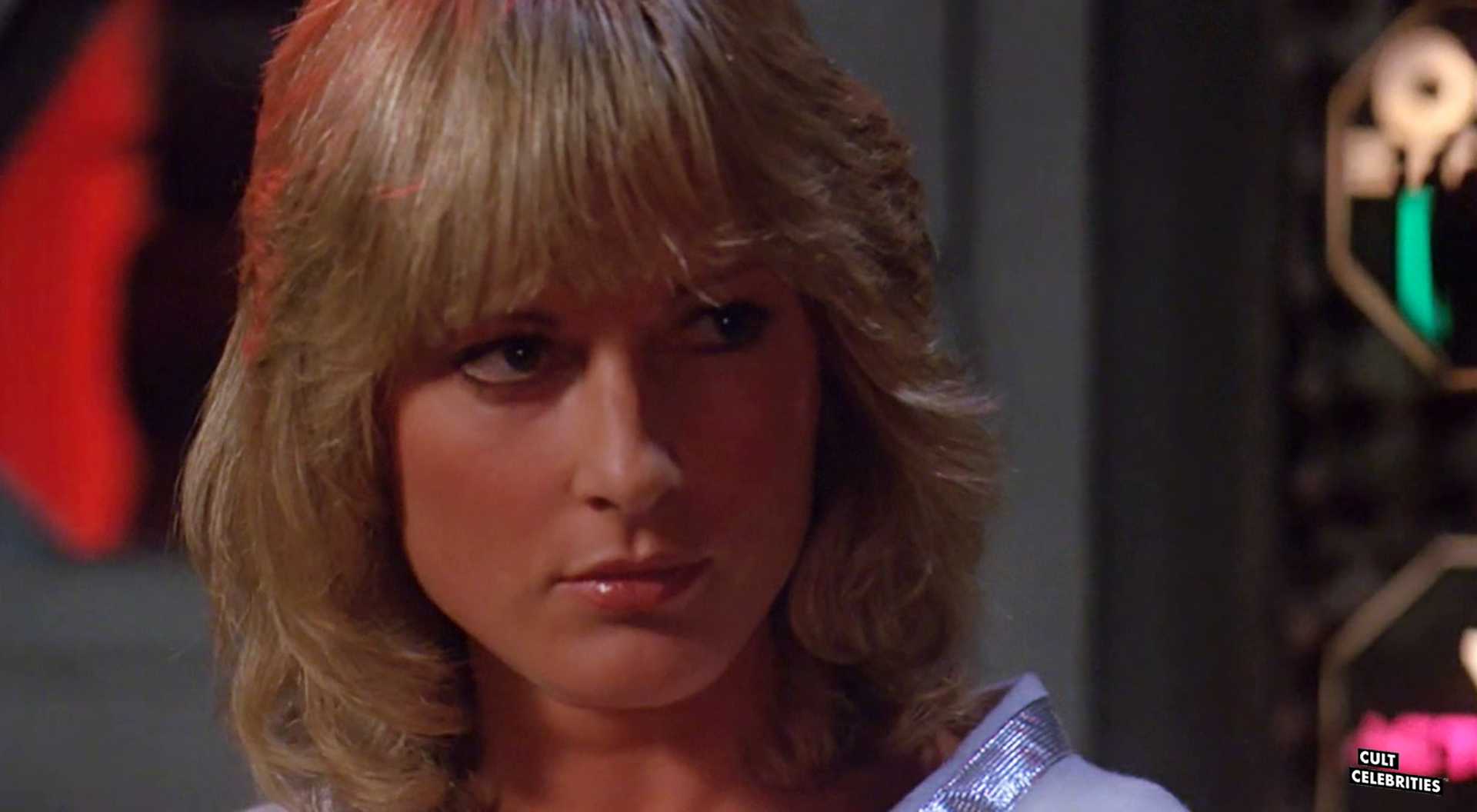 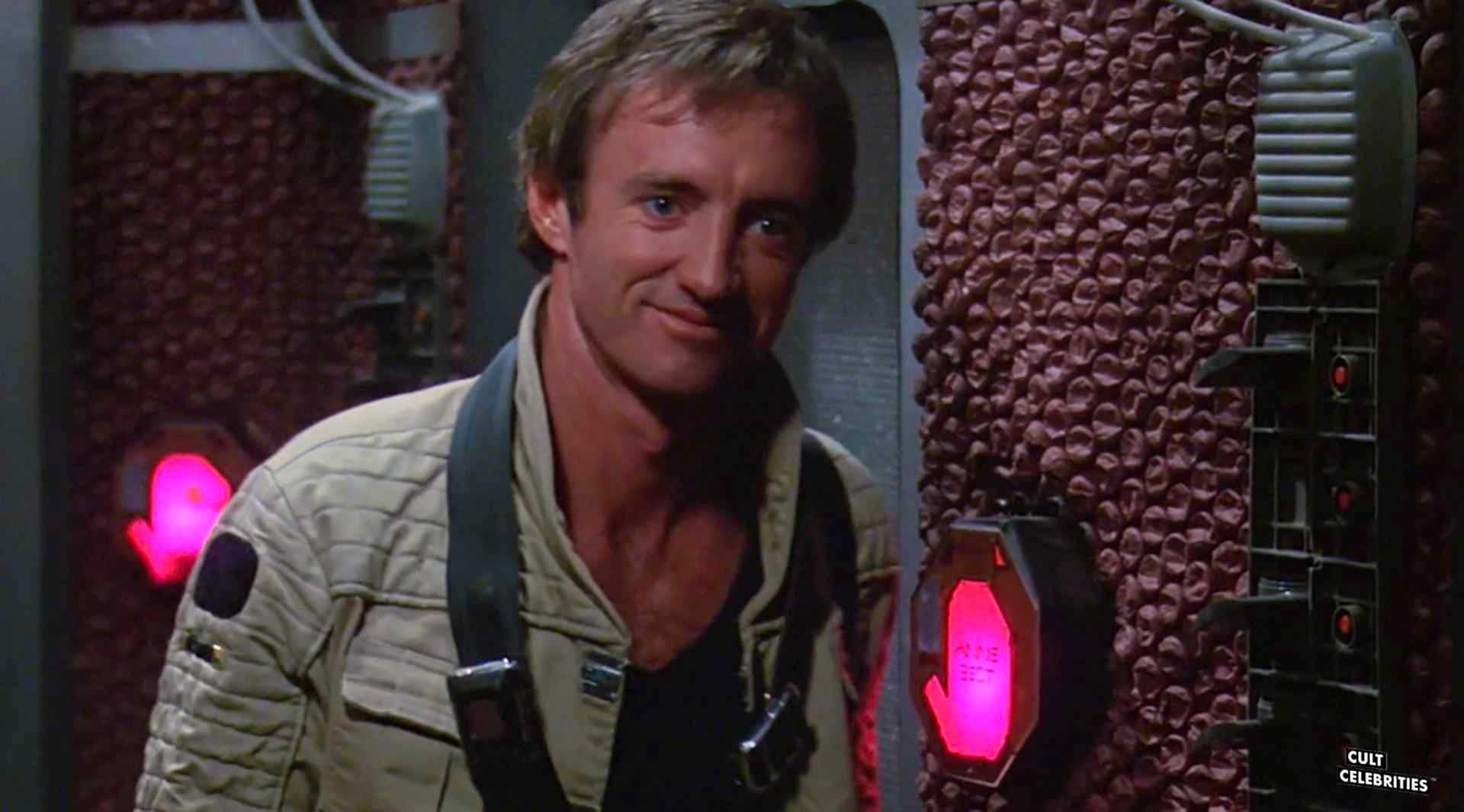